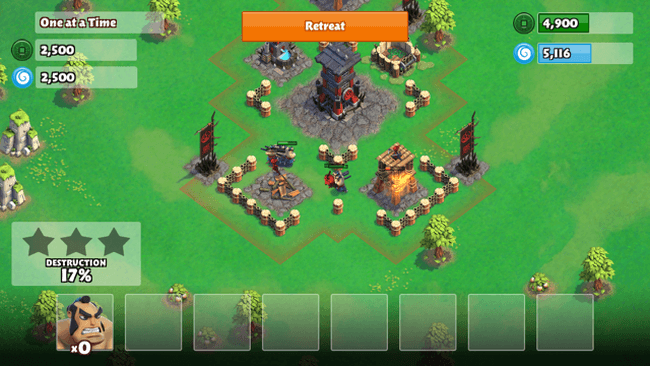 Samurai Siege is a combat simulation game created by Space Ape Games. You oversee the development of a village, including its resources and samurai troops, all of which go into a larger war effort. Gamezebo’s quick start strategy guide will provide you with detailed images, tips, information, and hints on how to cut down your enemies like a brand new katana. 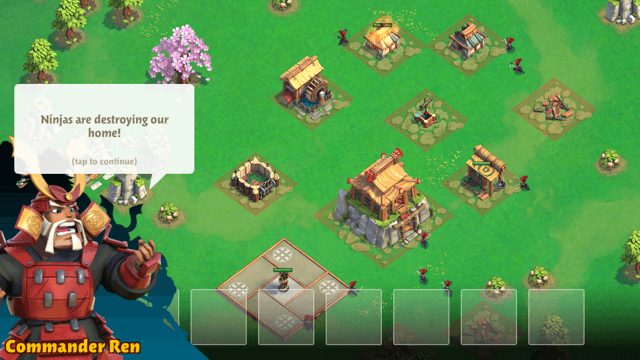 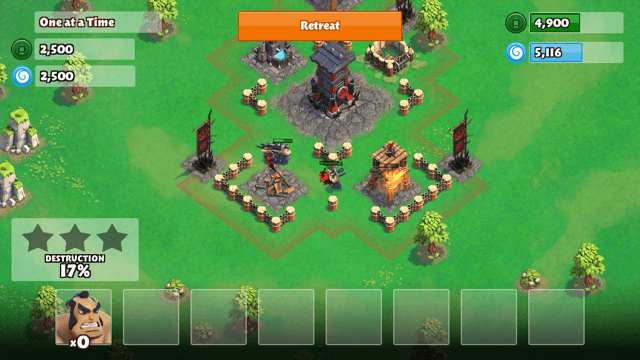 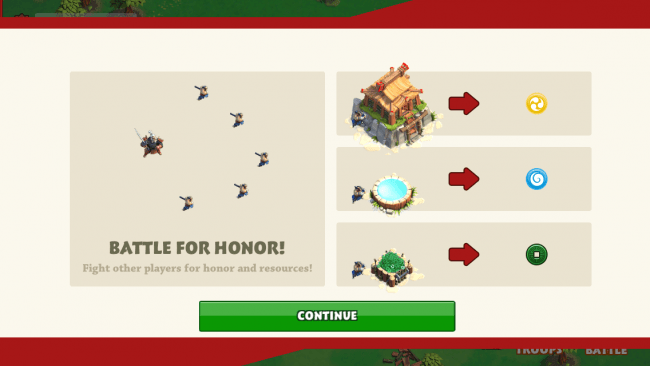 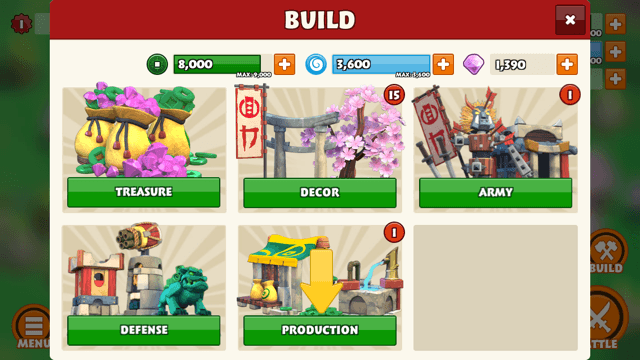 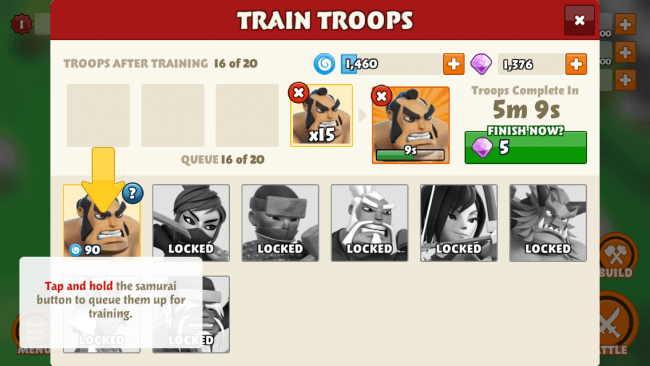 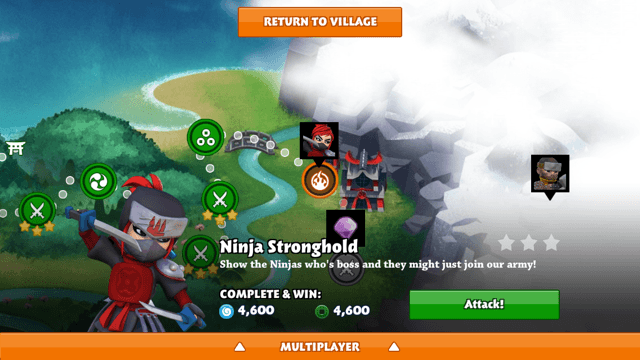 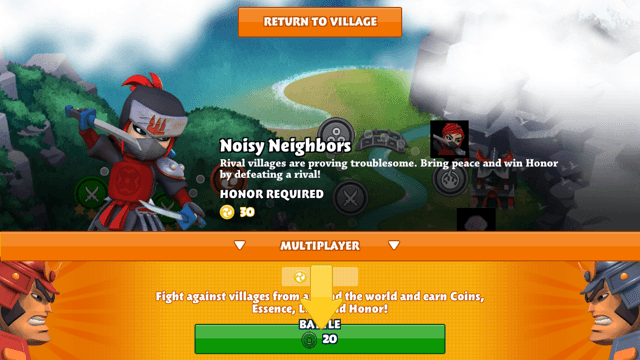 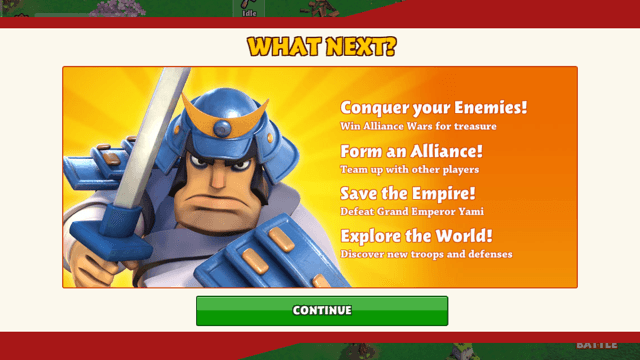 You have completed Gamezebo’s quick start guide for Samurai Siege. Be sure to check back often for game updates, staff and user reviews, user tips, forums comments and much more here at Gamezebo!

The Wolf Among Us: Episode 1 – Faith Walkthrough