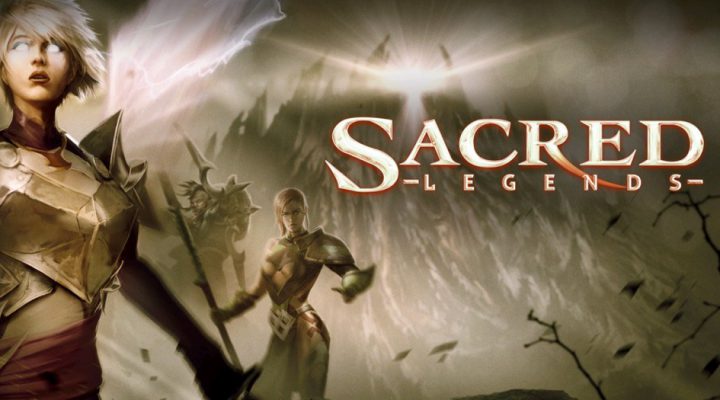 So you’ve picked up Sacred Legends, and you’re wondering what on earth is going on — what all the buttons do, and whether or not you should be reading all the text that’s popping up on the screen.

Well, don’t worry, that’s how we felt when we picked up the game for the first time too. Which is why we’ve put together this Sacred Legends tips, cheats and strategies guide to ensure that from the very moment you step into the game’s fantasy world you’re going to be fighting fit. Sure, there might be more than we can fit into an article, but the help we’re giving you here is going to set you in good stead to work out the intricacies later in the game for yourself. 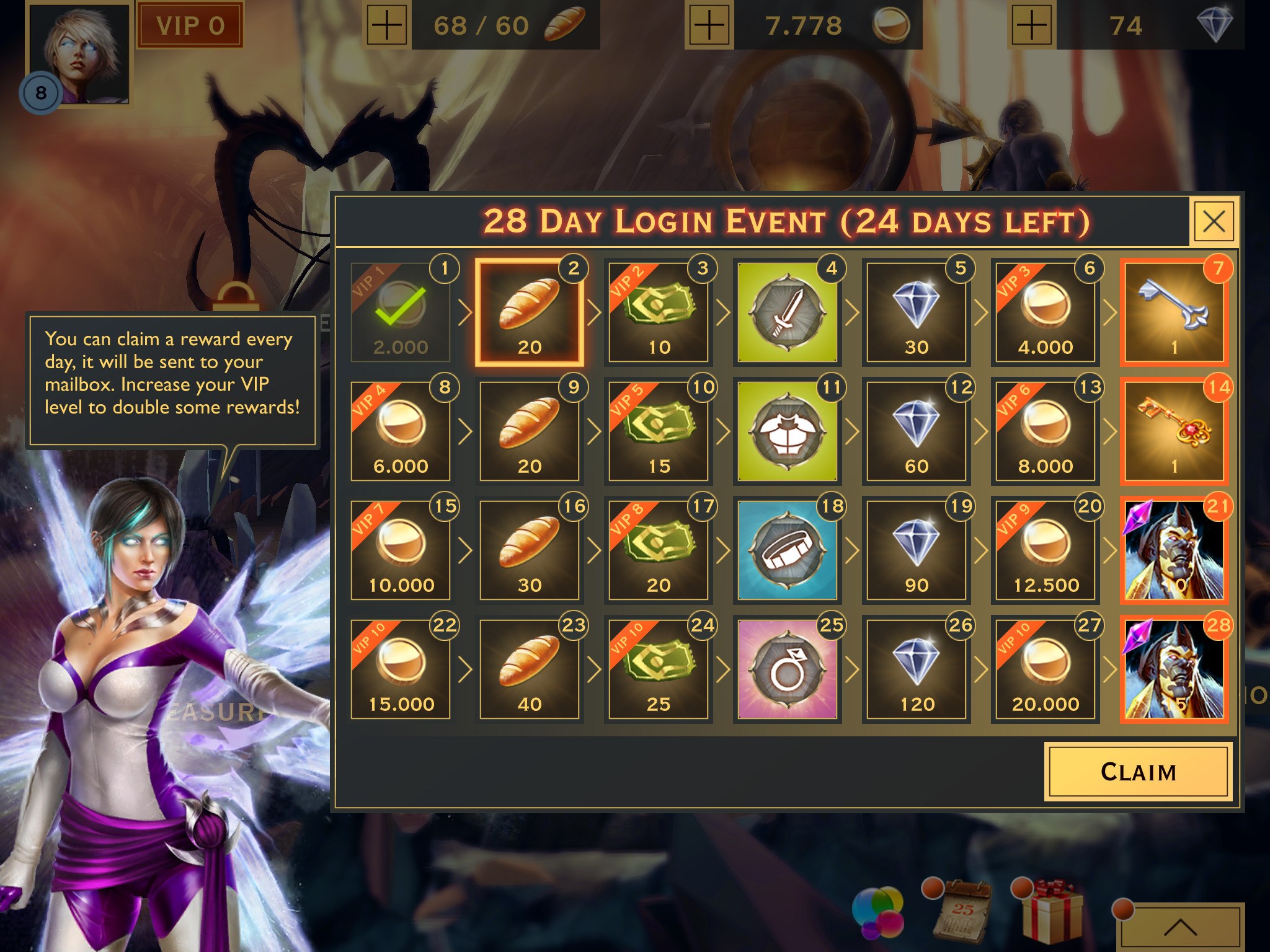 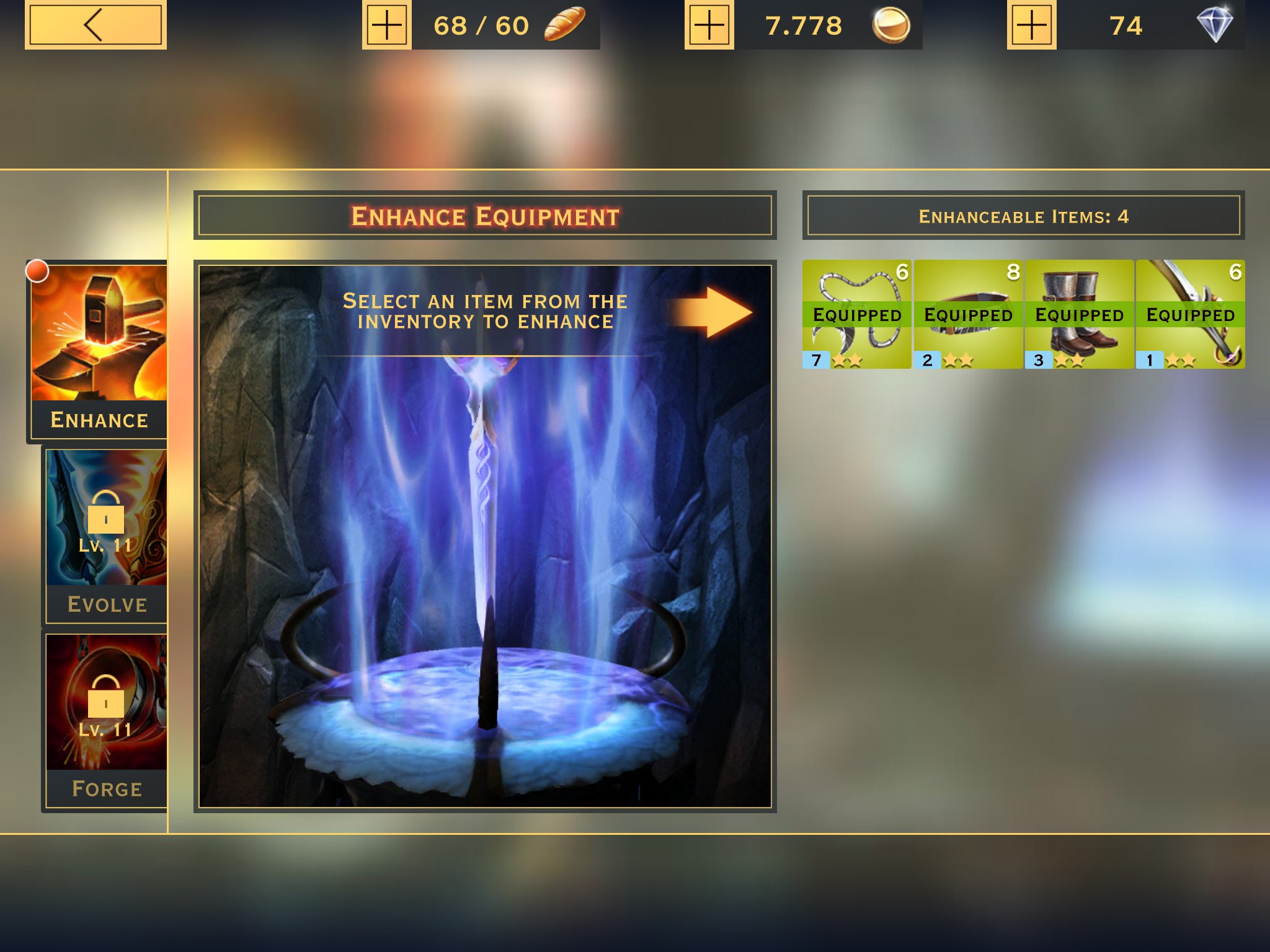 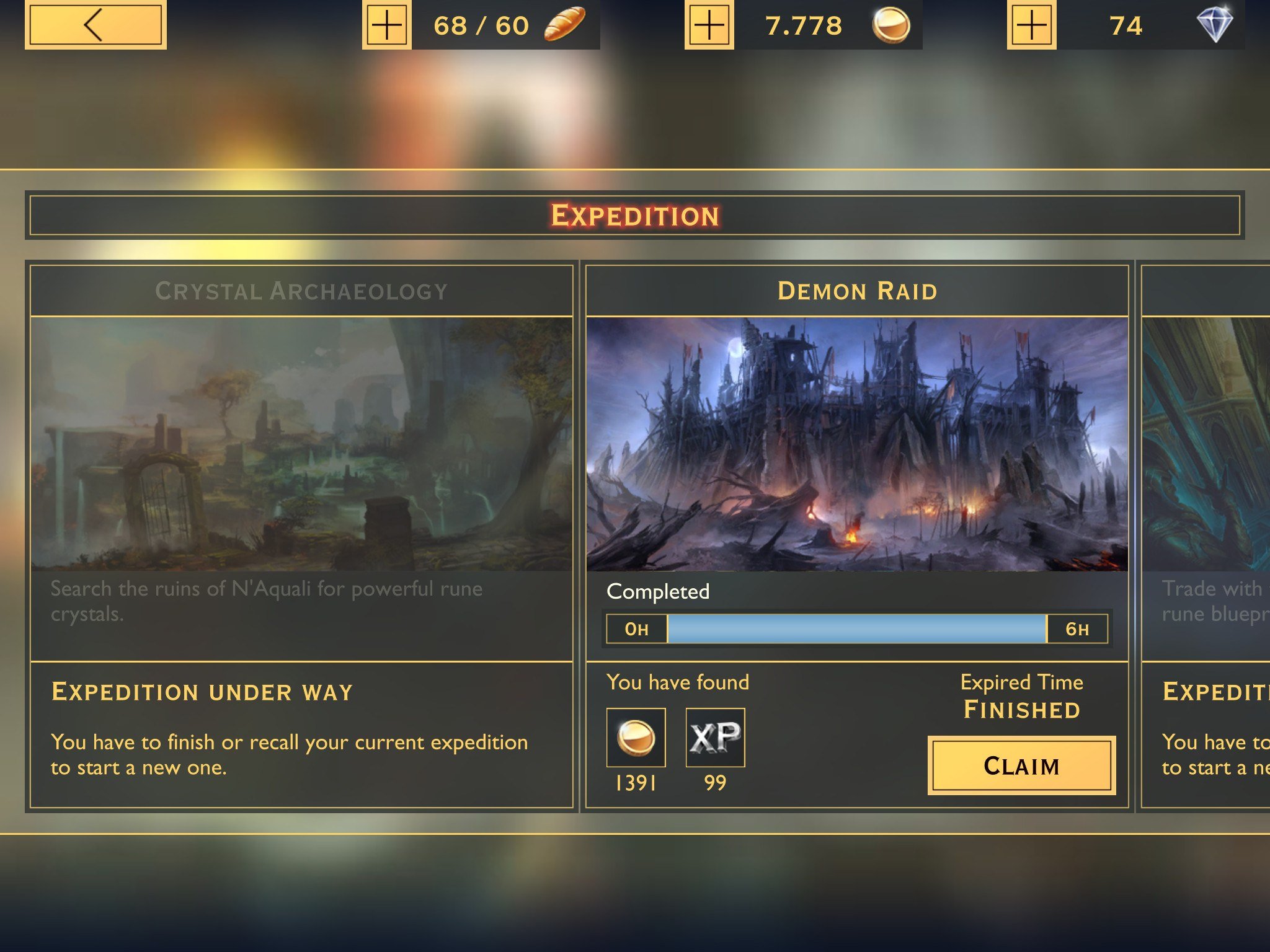