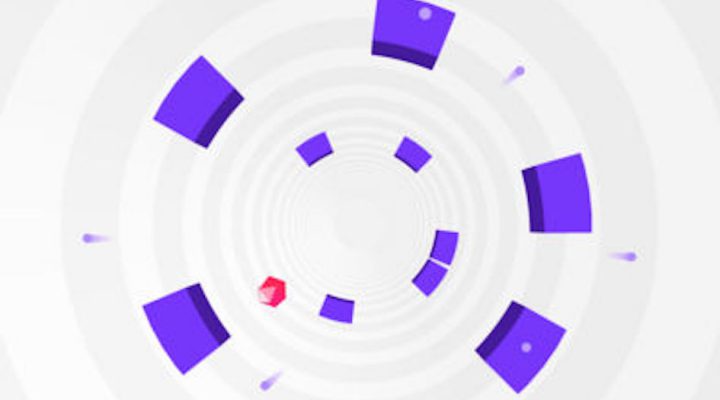 Rolly Vortex is a game all about quick reflexes and reactions. Your sole aim is to roll past the various obstacles and survive as long as possible. It’s simple and to the point. It’s also oddly addictive and compelling.

Its simplicity doesn’t mean that there’s no need for any help along the way though. That’s where Gamezebo’s Rolly Vortex Tips, Cheats and Strategies enters the equation with a bevy of tricks on how to survive even longer than usual. We’re all too eager to help!

Speed is of the Essence 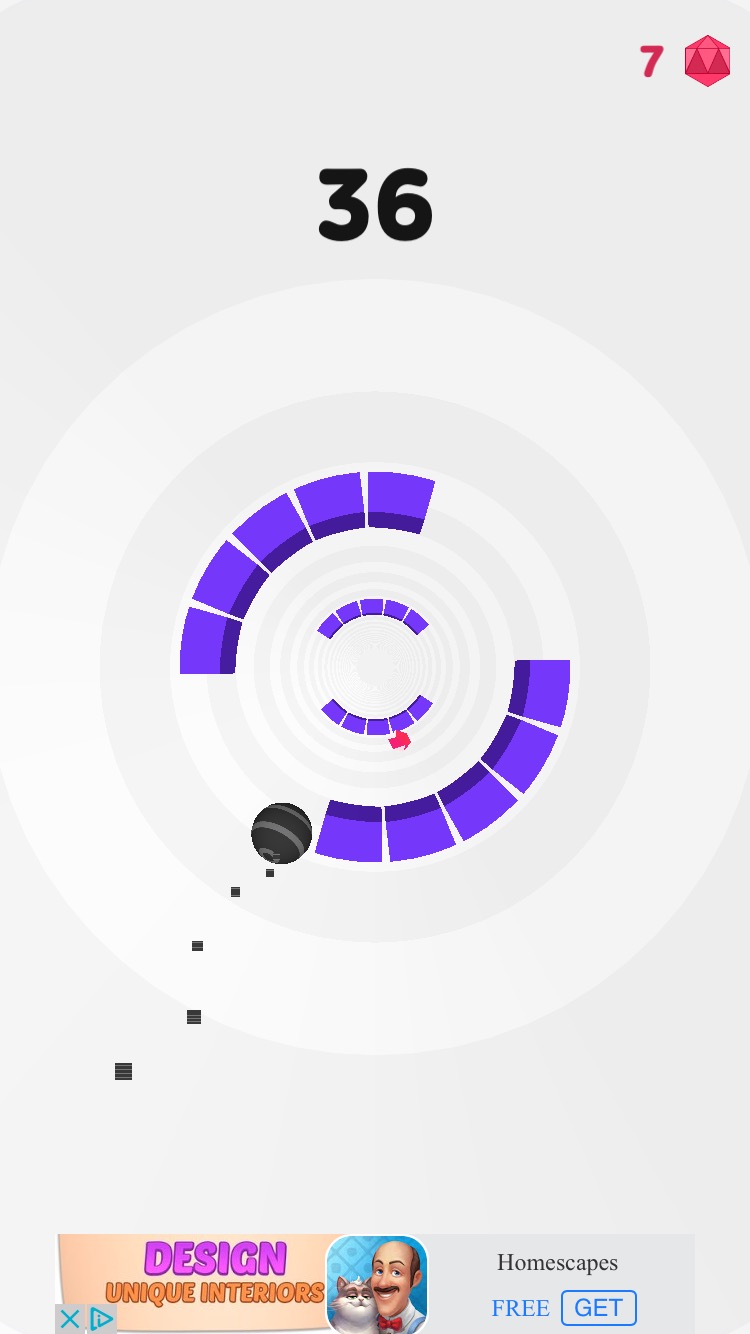 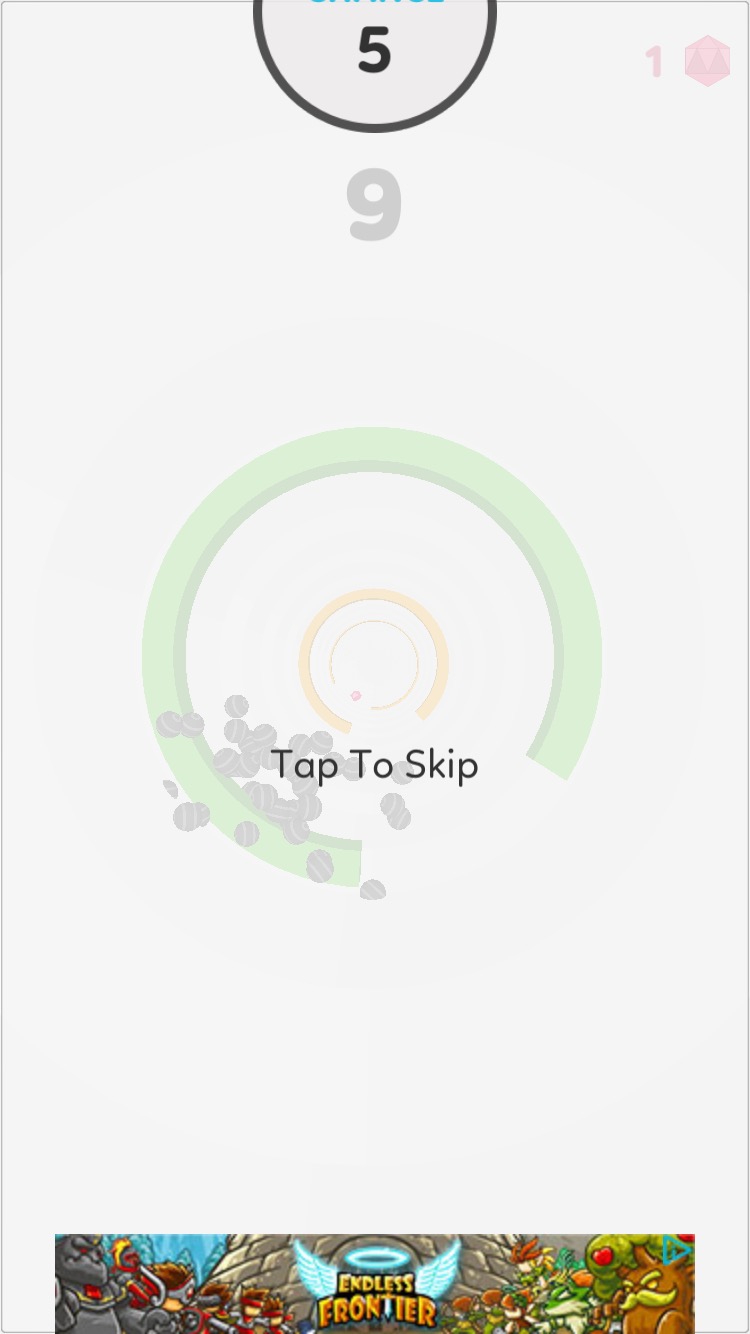 Gems are Useful. One Day. 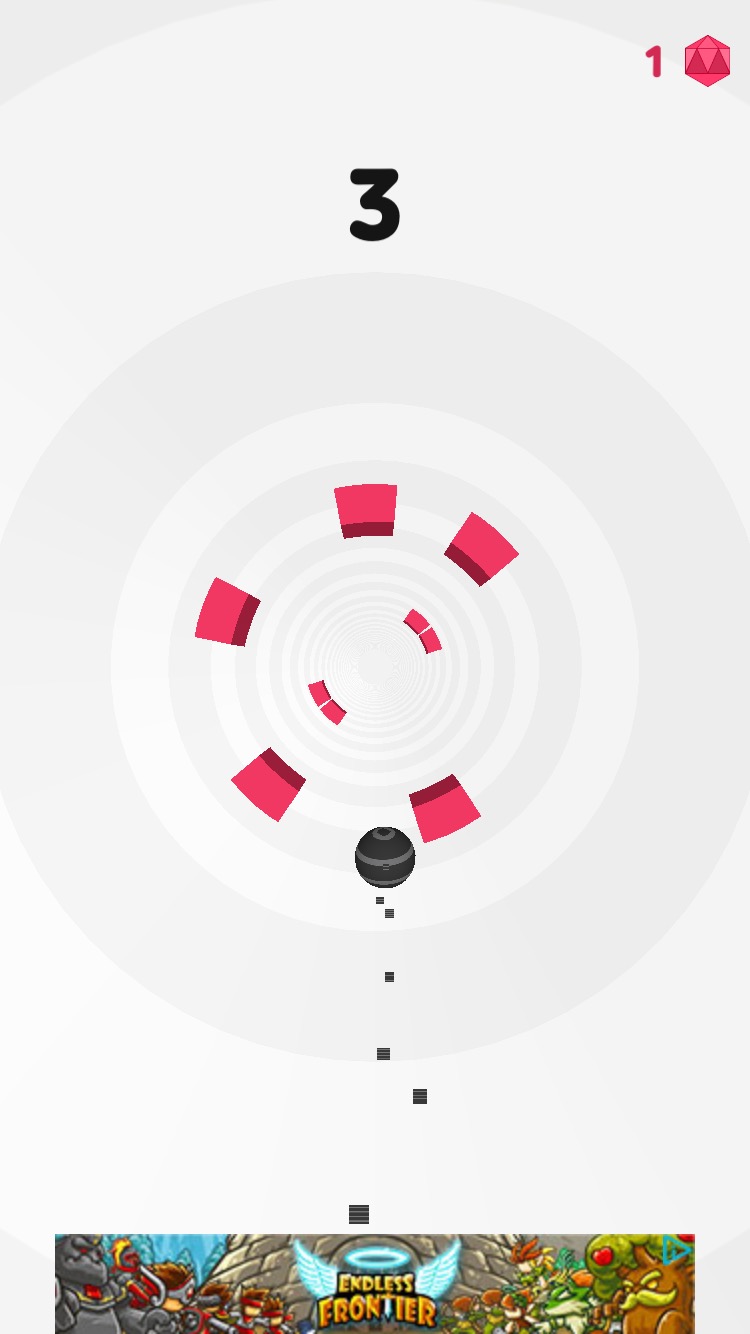