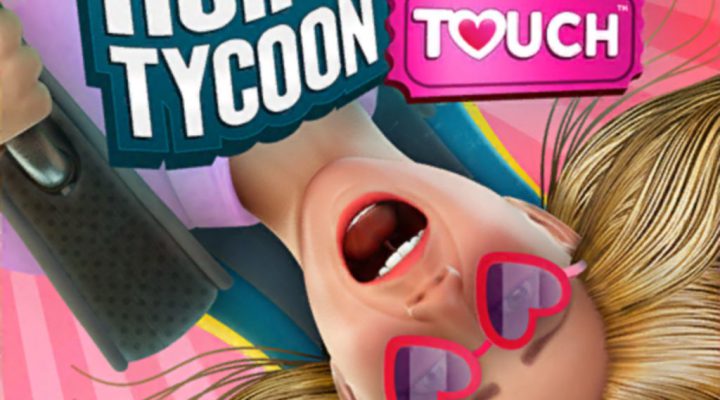 RollerCoaster Tycoon Touch has just received a massive new update that adds a bunch of new exciting features, including the ability to add friends via a code, an increased level cap of 999, and stamps, which you can use to upgrade buildings.

There’s a lot to dig your teeth into, so we thought we’d aim to make sense of it by providing you with this guide. Here, we’ll go through how the new friend code system works, how to level up to 999, and how to maximise your stamp earnings.

How do I Use Friend Codes in RollerCoaster Tycoon Touch?

The new Friend Code system introduces a whole new way to make friends in RollerCoaster Tycoon Touch – and more importantly, it eliminates the need to use Facebook if you want to stay social.

It’s a simple process too. Instead of adding a friend via Facebook in-game, simply get them to send you their friend code and input that instead. Alternatively, they can do it if you’re feeling in a lazy mood.

Once you’re set up, we recommend sending daily gifts and visiting each other’s parks to boost your pool of resources. That way you’ll progress much faster in the game without needing to spend money.

Also included in the latest update is a level cap increase all the way up to 999 from the previous 100. The best part about this change though, is the fact that all experience you’ve gained since hitting level 100 still counts towards level 999.

So it might be, that you’ve already earned enough to hit the new level cap when you open the game. You’ll have to be a diehard fan though, as that’s going to take many hours of your time.

If you’re looking for solid strategies to level up incredibly quickly, we’d recommend taking a look at our tips and tricks guide. This details the absolute optimal way to play the game, so you can progress as quickly as possible.

How do I Get Stamps and What Are They For?

Stamps are a brand new reward that you’ll earn every single level you reach over 100. You can use this handy new currency to upgrade your buildings one level higher than before, which should help you progress much faster.

We recommend upgrading your most lucrative buildings first, to help you progress faster. That way you’ll earn more stamps, which you can use to upgrade the less exciting ones later.

What Else is New?

There’s a brand new scenario: Cemented Path. This forces you to create a theme park around a pre-determined path, as you can’t remove any that are already placed. We like the sound of that challenge!

We also heard rumours that Atari will soon celebrate the second anniversary of RollerCoaster Tycoon Touch with some awesome rewards, so keep your eye out for those.