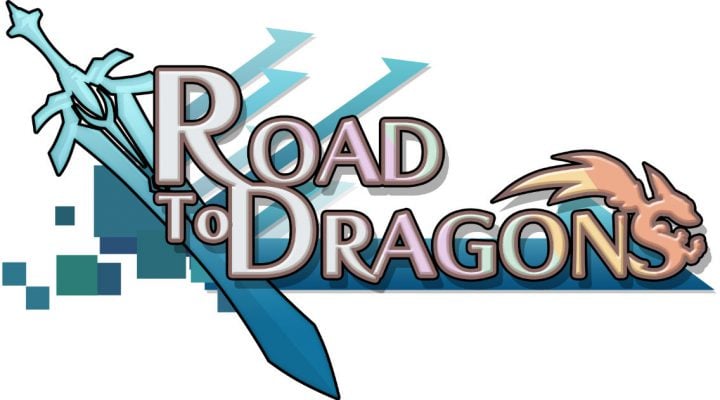 Road to Dragons is a puzzle / battle game from Acquire. In this game, you find and grow an army of warriors and engage them in battles against monsters and dragons by selecting the direction they should move in. Gamezebo’s Road to Dragons tips, cheats and strategies will help you bring down some dragons without getting burned. 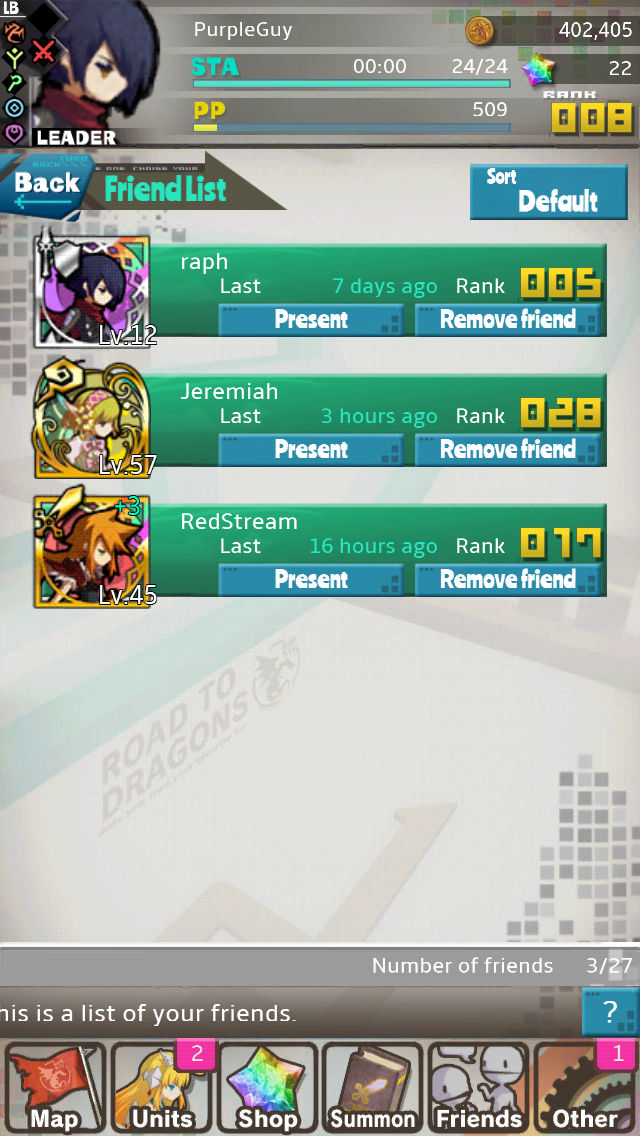 Make friends! – Road to Dragons lets you select another player to assist in most battles. When the fight is done, you’re allowed to send a request for that person to be your friend. When a registered friend assists you, you gain more friend points, which can go back into draws for new warriors. Don’t be shy about sending out those requests.

Use friends to fill in gaps in your offense – Friends can also be useful for rounding out your attack force. For instance, if you have an archer, a swordfighter, and a spear-carrier in your party, your guest should be a staff-wielder to give you maximum opportunities for attacking.

Remember to collect your gifts – Gifts, like your daily log-in reward, go to the “Other” menu. Remember to pick them up, as they vanish after a few days. 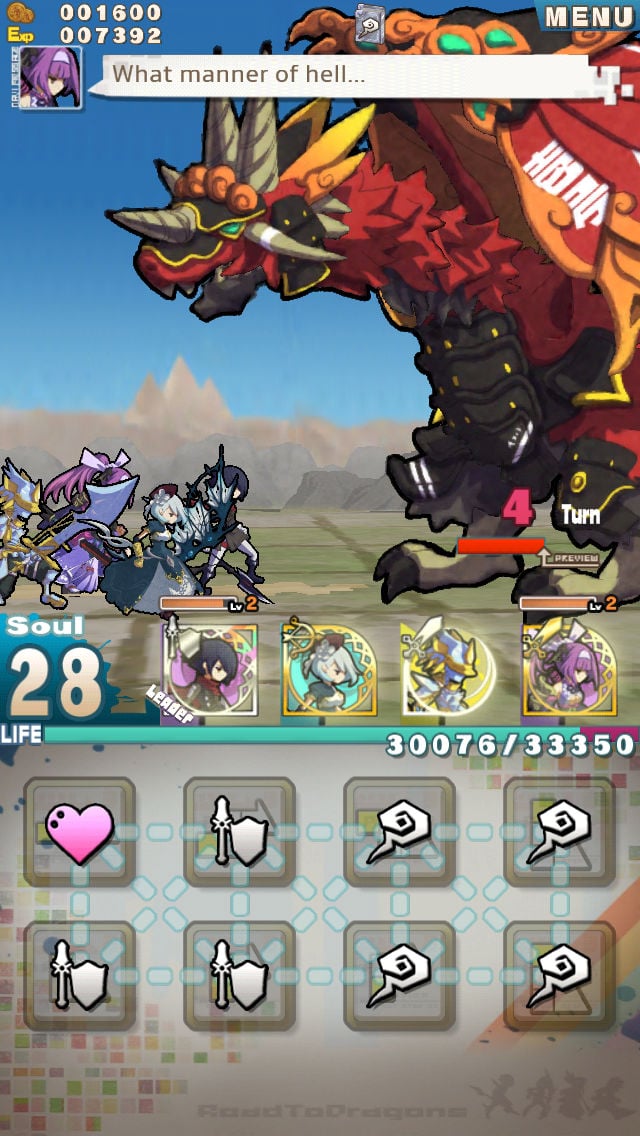 Save your souls to launch powerful attacks against bosses – Mixing up attack methods spends souls. If you run out of souls, you lose the battle. It’s not a bad idea to use souls as sparingly as possible while travelling on the battlefield so that you can let loose on hard-hitting bosses with tons of hit points.

Use colored tiles on the field to your advantage – Battlefields are dotted with colored tiles. If you land on one, any connected warriors in your party will get a boost in strength. Using tiles strategically is a good way to build up your troops before a boss fight.

You can tap a single tile for a single attack – You don’t have to make a connection between tiles to launch an attack. Tapping a single tile causes linked warriors in your party to strike the enemy.

Attack as many enemies as possible – Don’t be stingy about fighting enemies. Fighting makes you stronger and helps you build up your library of fighters. Also, many challenges revolve around dispatching a certain number of bad guys, so go wild. If you’re worried about spending too many souls on piddly battles, remember you earn souls for each enemy you slay.