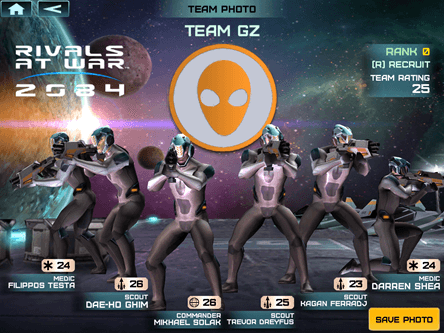 Rivals at War: 2084 is a free-to-play card-based action game created by Hothead Games. You’ll collect cards, build teams, and customize characters when battling both human and computer-controlled opponents. Gamezebo’s quick start strategy guide will provide you with detailed images, tips, information, and hints on how to play your best game. 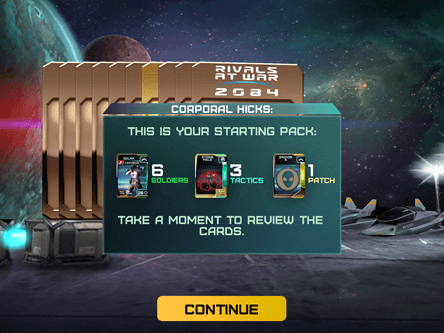 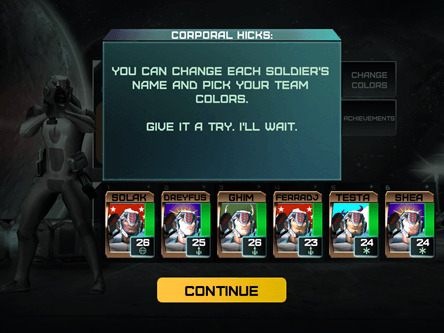 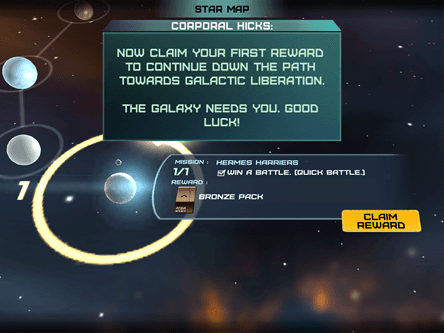 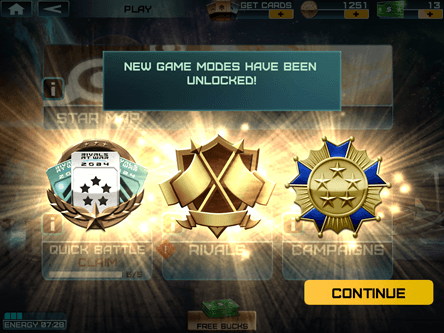 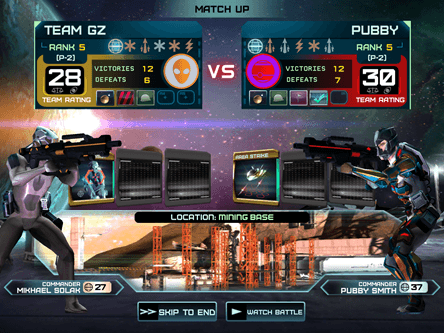 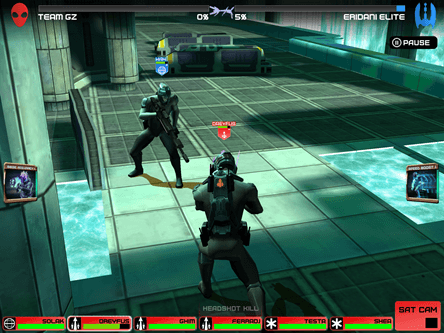 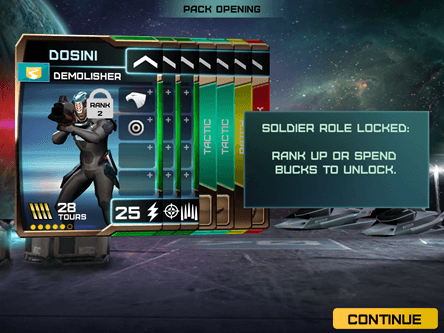 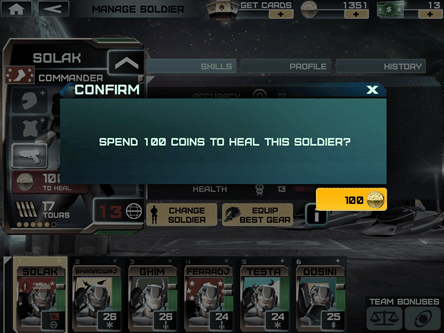 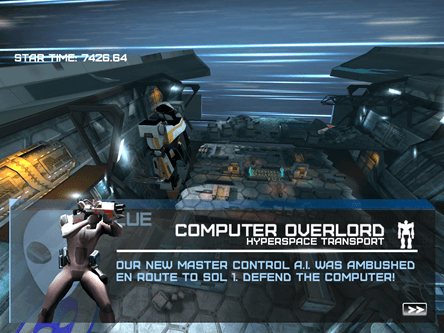 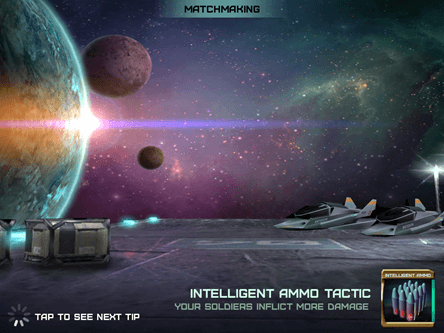 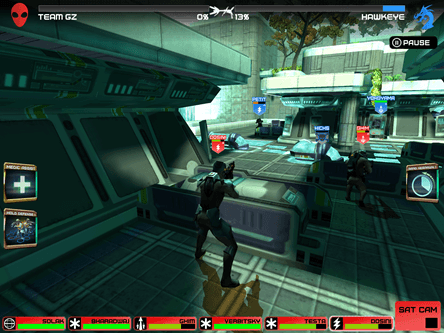 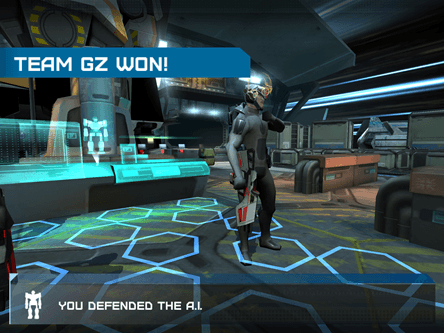 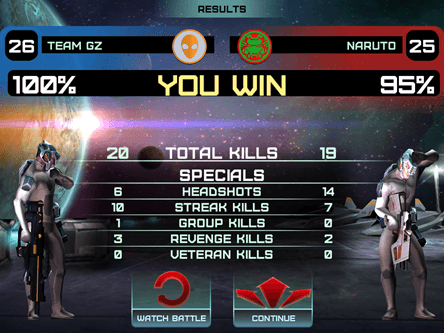 You have completed Gamezebo’s quick start guide for Rivals at War: 2084. Be sure to check back often for game updates, staff and user reviews, user tips, forums comments, and much more here at Gamezebo!