The classic game of Risk comes to Facebook with a twist. Command armies of humans, zombies, and even cats as you conquer different maps and challenge your friends to war in Risk: Factions. Build up your armies and plan your strategy and take over the world one map at a time. Gamezebo’s quick start strategy guide will provide you with detailed images, tips, information, and hints on how to play your best game. 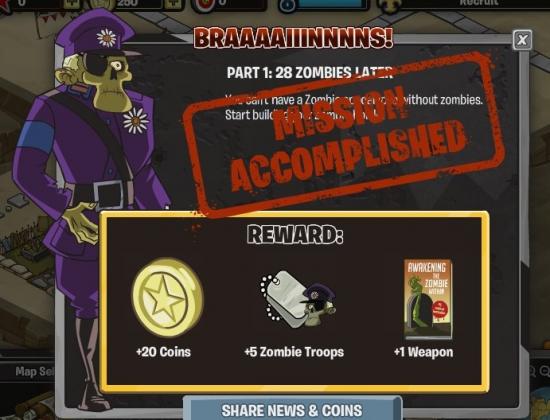 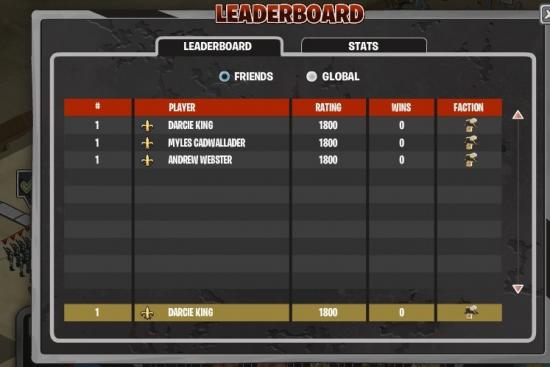 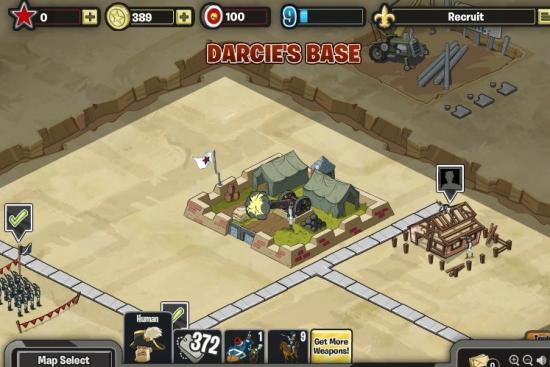 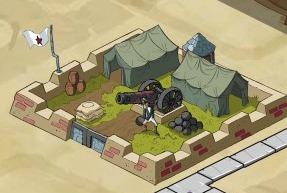 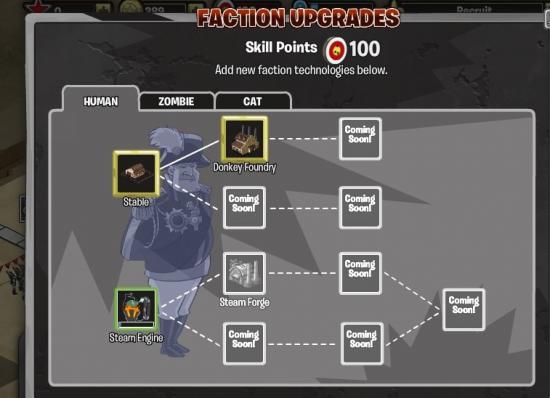 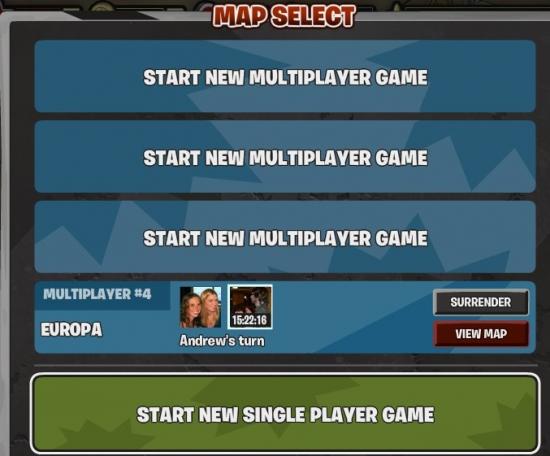 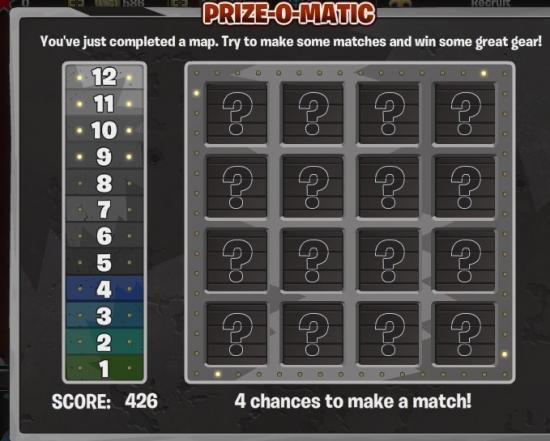 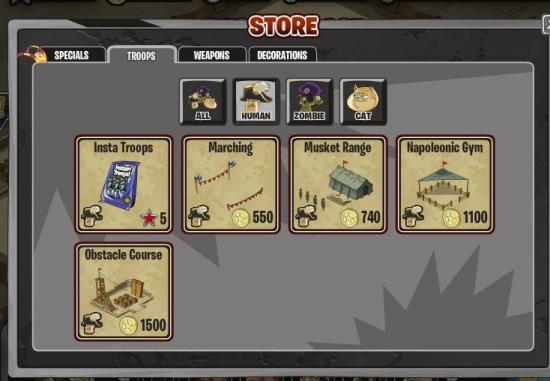 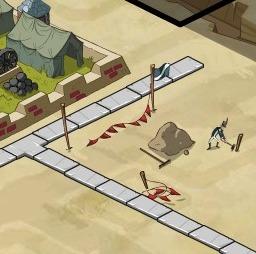 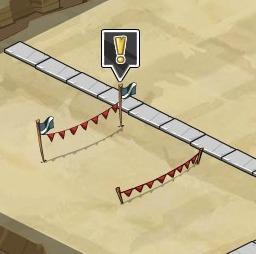 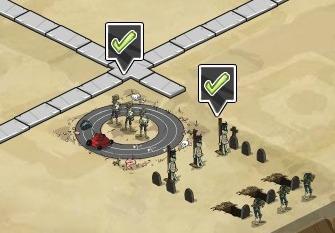 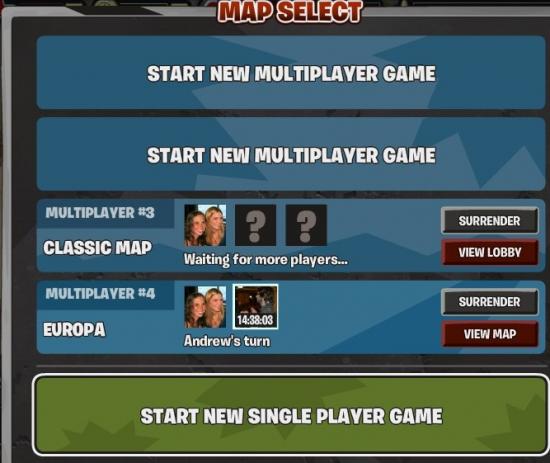 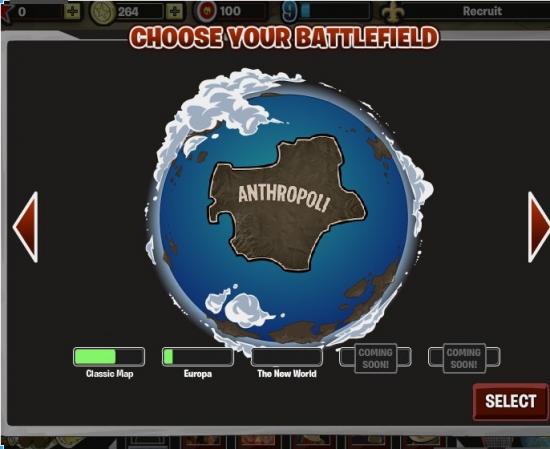 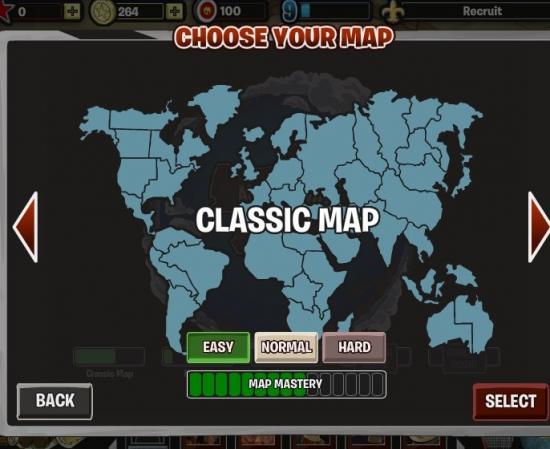 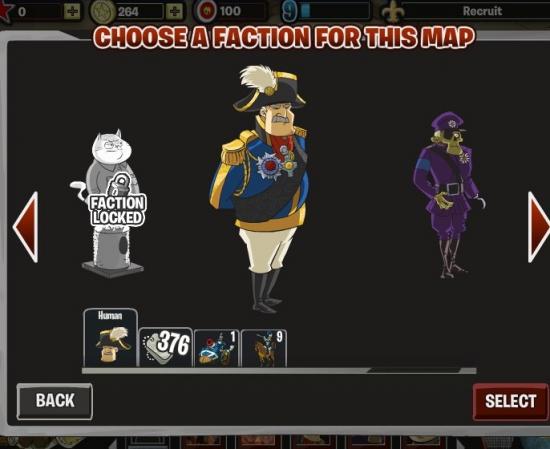 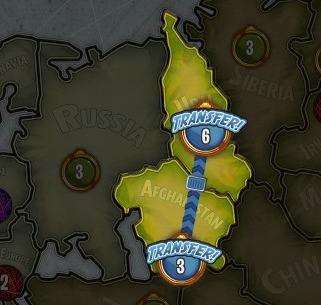 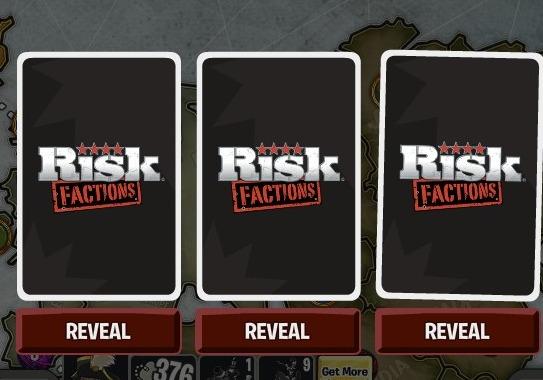 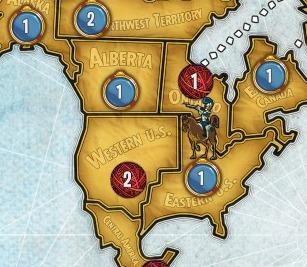 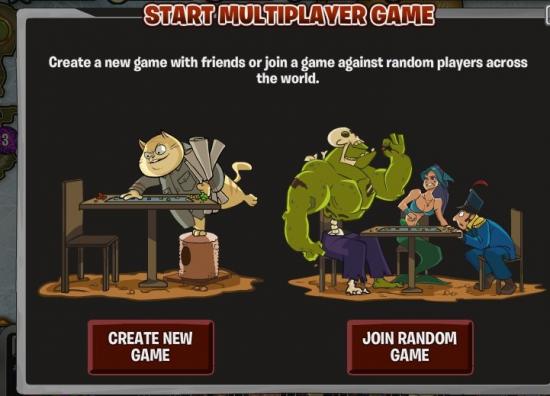 You have completed the quick start guide for Risk: Factions by Electronic Arts. Be sure to check back often for game updates, staff and user reviews, user tips, forum comments, and much more here at Gamezebo.