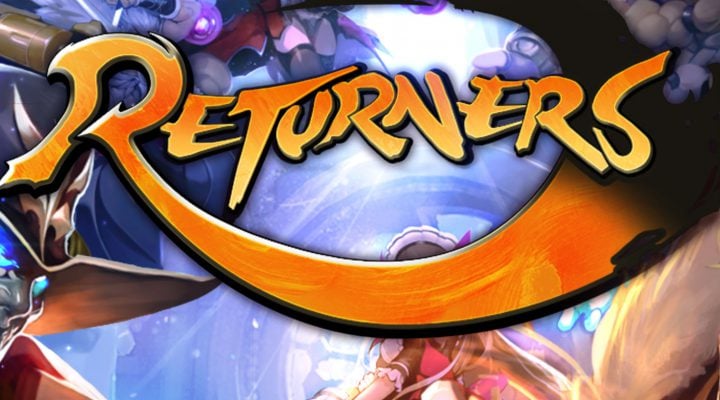 One good hero deserves another, especially when the hero in question is one born of legends from bygone days. Returners is all about that idea, because instead of creating a world full of colorful characters from whole cloth, Nexon has dipped into history, both real and (mostly) mythological, to let you fight it out in real time 5v5 battles with names you’ll instantly recognize.

In other words, if you’ve ever dreamed of putting a team together that includes Cupid, Alexander the Great, Medusa, Richard the Lionheart and Joan of Arc, Returners lets you do just that.

It’s a very unique strategy RPG experience, however, and it occurred to us that you might need some help to guide you on your way. Then it occurred to us that doing the guiding is the very thing we’re good at. Read on and let our Returners tips, tricks and cheats help you build a team of heroes good enough to write their own legends.

How combat works in Returners

In both its story mode (Adventure) and its asynchronous PvP mode (Proving Ground), Returners has you send a team of five heroes into battle. The fights take place in real time, but unlike many other strategy RPGs, this one is even heavier on the strategy, as your heroes fight autonomously unless you override them with commands. You do this by using the ‘Change Target’ button before the battle begins, where you can set one target for your whole team or individual targets for each hero just by tapping on them. In solo battles, once the fighting starts, you can change targets again when the button’s cooldown expires. 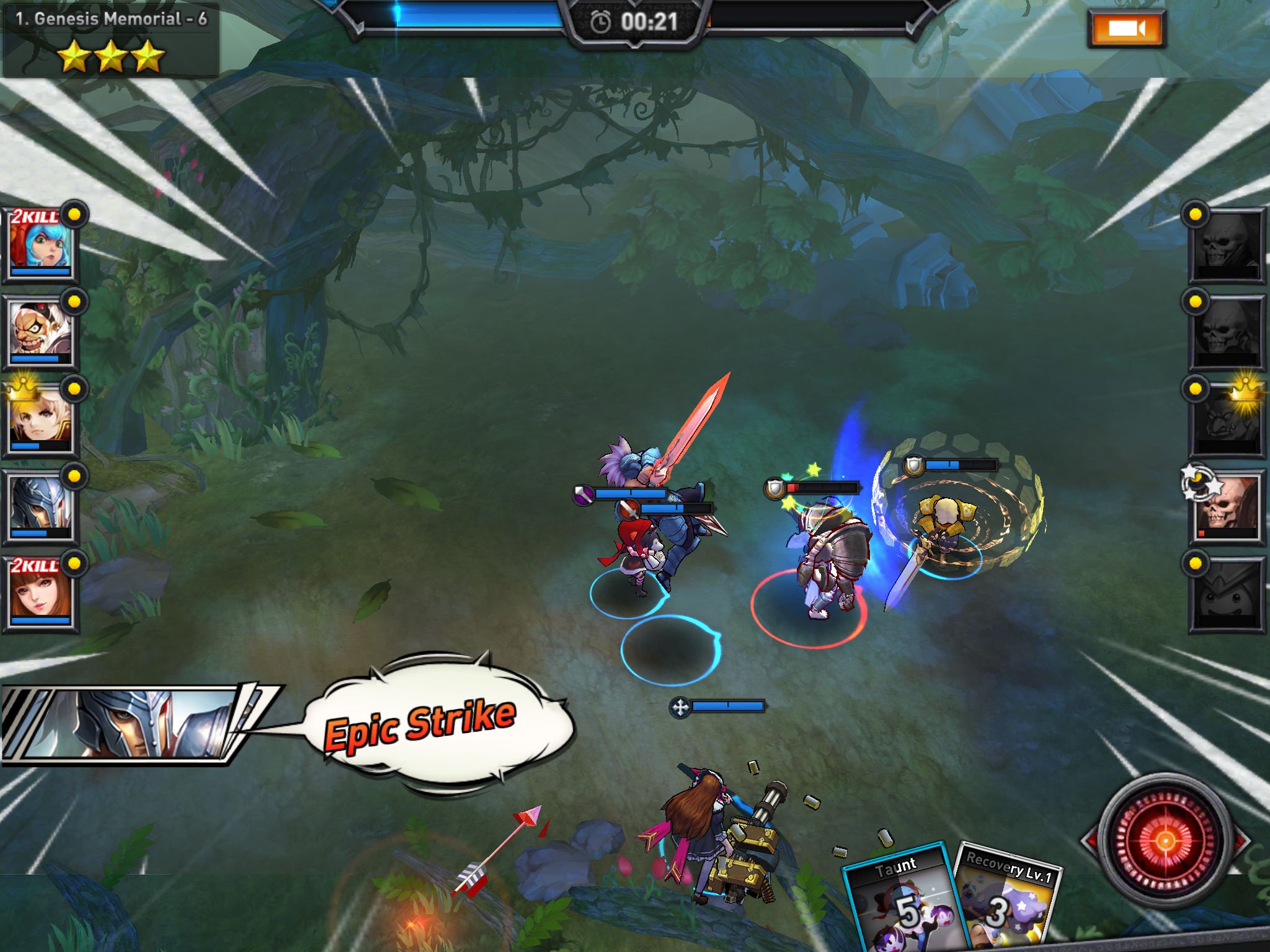 The other key aspect to combat is Tactic Cards. Up to two of them can be equipped for each battle, doing things like damage, taunts and heals, and can be activated with just a tap. Tactic Cards can be used as many times as desired, though they have cooldown timers to show when they can be used again. In PvP play, regular Tactic Cards aren’t eligible, but there are special mode-specific ones that are.

How to get more heroes

Happily, Returners isn’t a gacha-oriented game, as you can save up resources to select the exact heroes you want. Heroes come in 1- to 4-star rarities, with increasing costs for each rarity tier.

Just tap on the ‘Shop’ button on the bottom of the main screen, then tap the ‘Hero’ tab to see who’s currently for sale. One-star heroes can be had for 10,000 gold, the game’s basic currency, while rarer heroes will cost you Bluestones, which are the premium currency in Returners. Still, it’s quite possible to save up for even the 4-star heroes, and that’s definitely a worthwhile goal.

As you probably figure, heroes can be improved in various ways, including leveling up and getting better gear. Those processes are worth their own guide, but just know that getting more powerful heroes is just the start, as they can constantly be made even better to tackle the harder battles that await you as you keep playing.

How to get more Bluestones for free 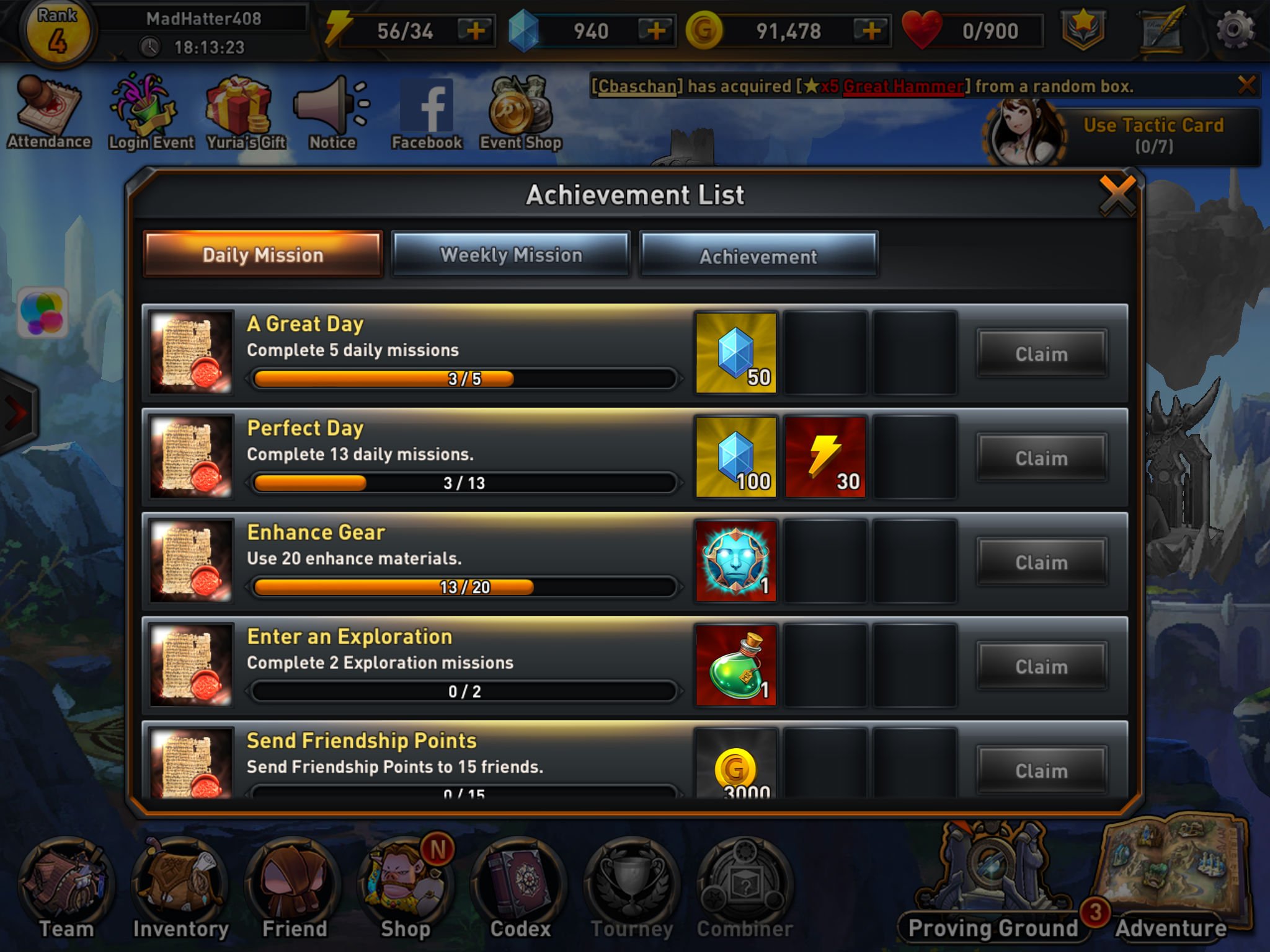 Don’t want to spend money on more Bluestones? That’s cool with us, because we know some ways to earn more without having to make any IAPs. Here’s what we’ve found so far: