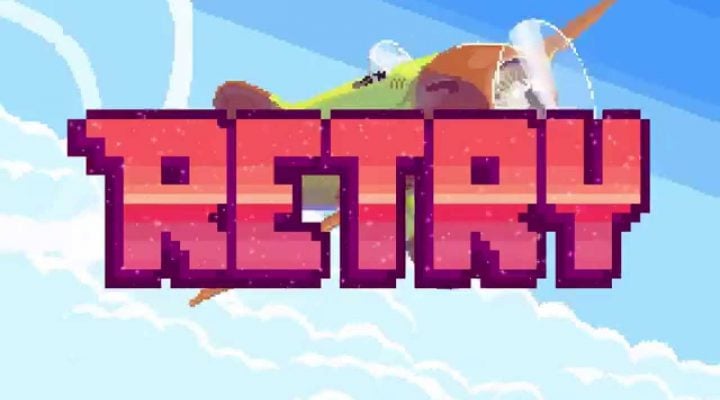 RETRY is so named because you’ll be dying and retrying thousands of times. A lot of the game is just mastering the physics. Lucky for you, Gamezebo’s RETRY tips, cheats and strategies will help you go from re-trier to re-doer. 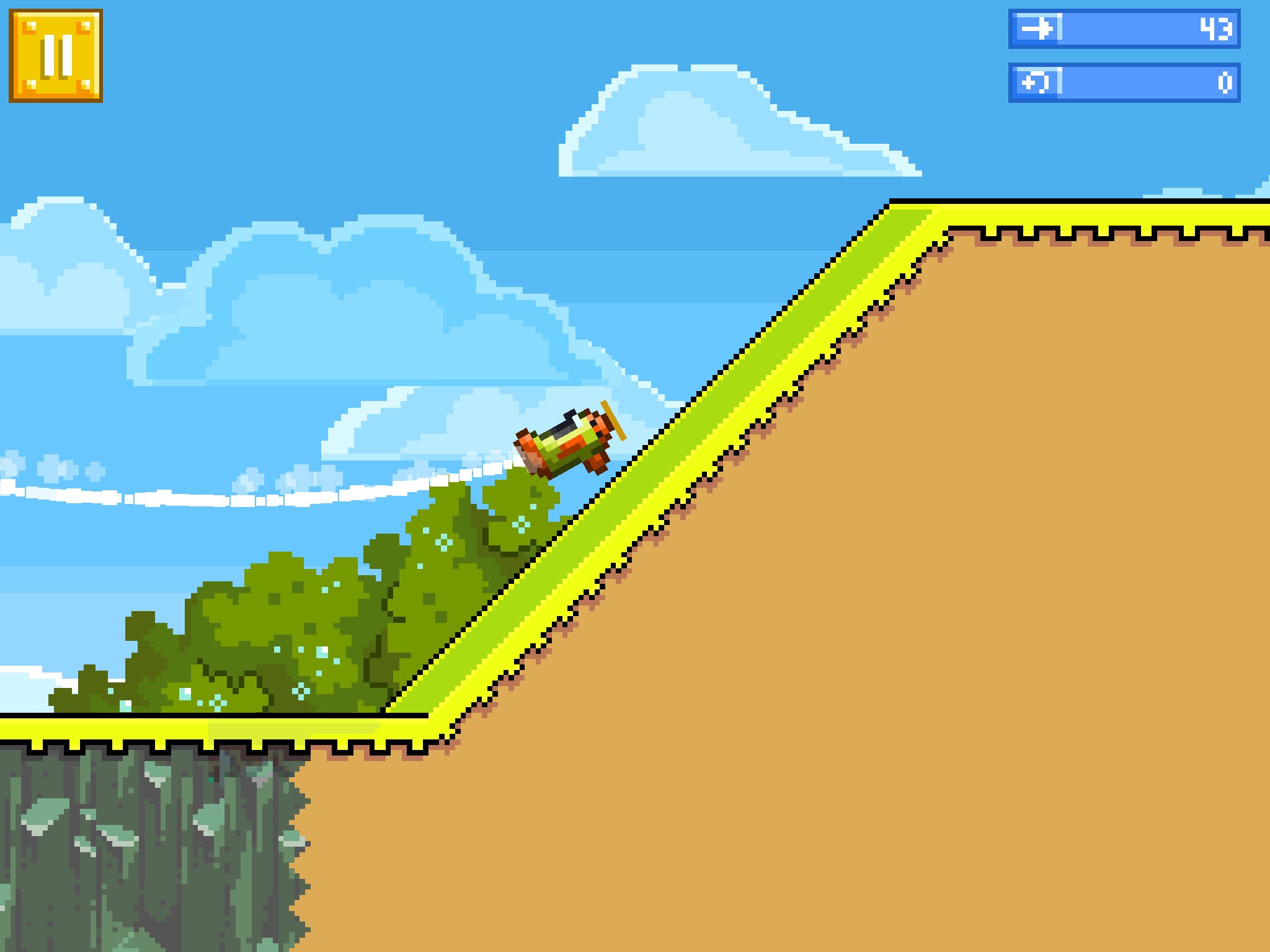 Flying forward requires keeping the weight of the plane pointed forward – as you’re flying upward as well as forward whenever you tap on the screen, you need to make sure not to fly too much upward if you’re trying to just go forward. Light taps go a long way toward staying straightforward. But throughout the game, you’ll have to master every aspect of the physics system, including stallouts and backwards flying, in order to succeed. But generally, finding ways to get your weight back forward is key to success. 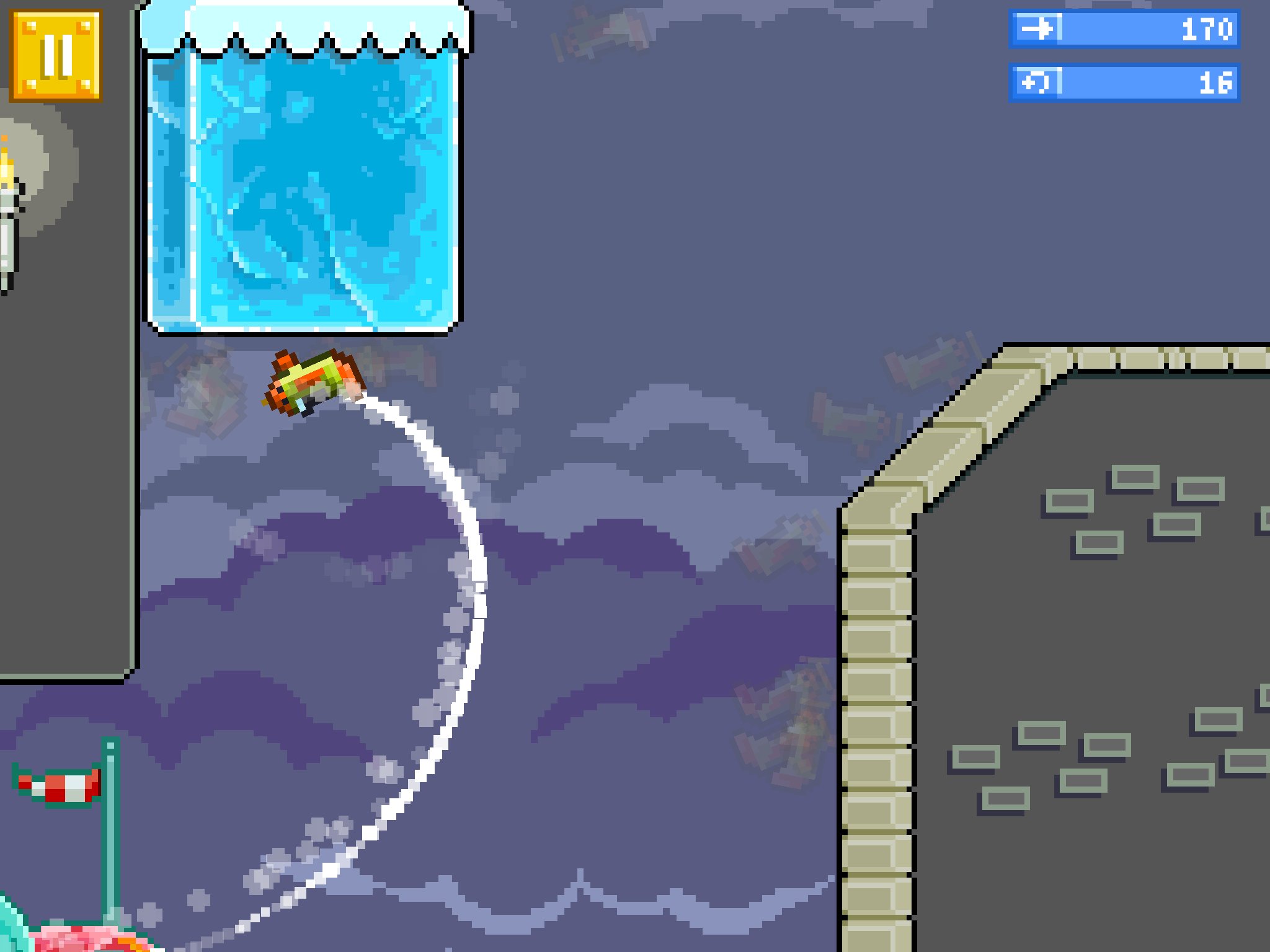 The easiest way to get your forward momentum back? Do a 180-degree flip in the air. This involves flying upward until the plane is upside-down and facing left, then letting go and tapping on the screen as soon as the plane is pointing rightward. This will get your forward momentum back. You need to master this maneuver to advance in the game – and it’ll save your bacon more than once. 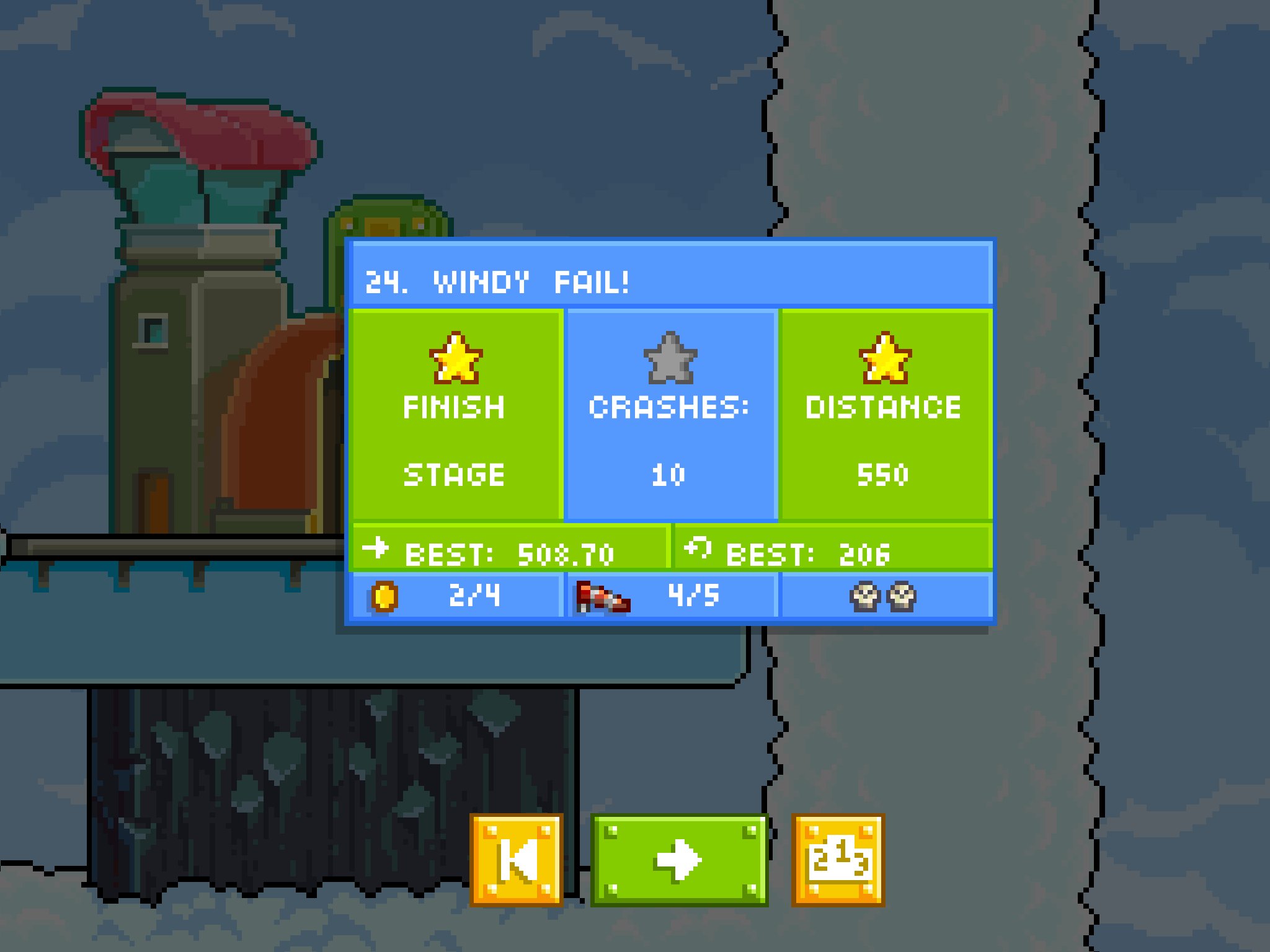 If you’re trying to get that distance star, you’re going to want to avoid loops and find short routes. Loops and flips add a lot of unnecessary distance. To a certain degree, being conservative about finding ways through levels without having to waste distance on flips and loops will help out a lot. As well, for the crashes star, it’s worth just going for this once you have the retrypoints unlocked and the level layout is known – the game is very tricky with level layouts, and the direction you’re going may not be what you expect.

If you get a coin or gear, go to a retrypoint 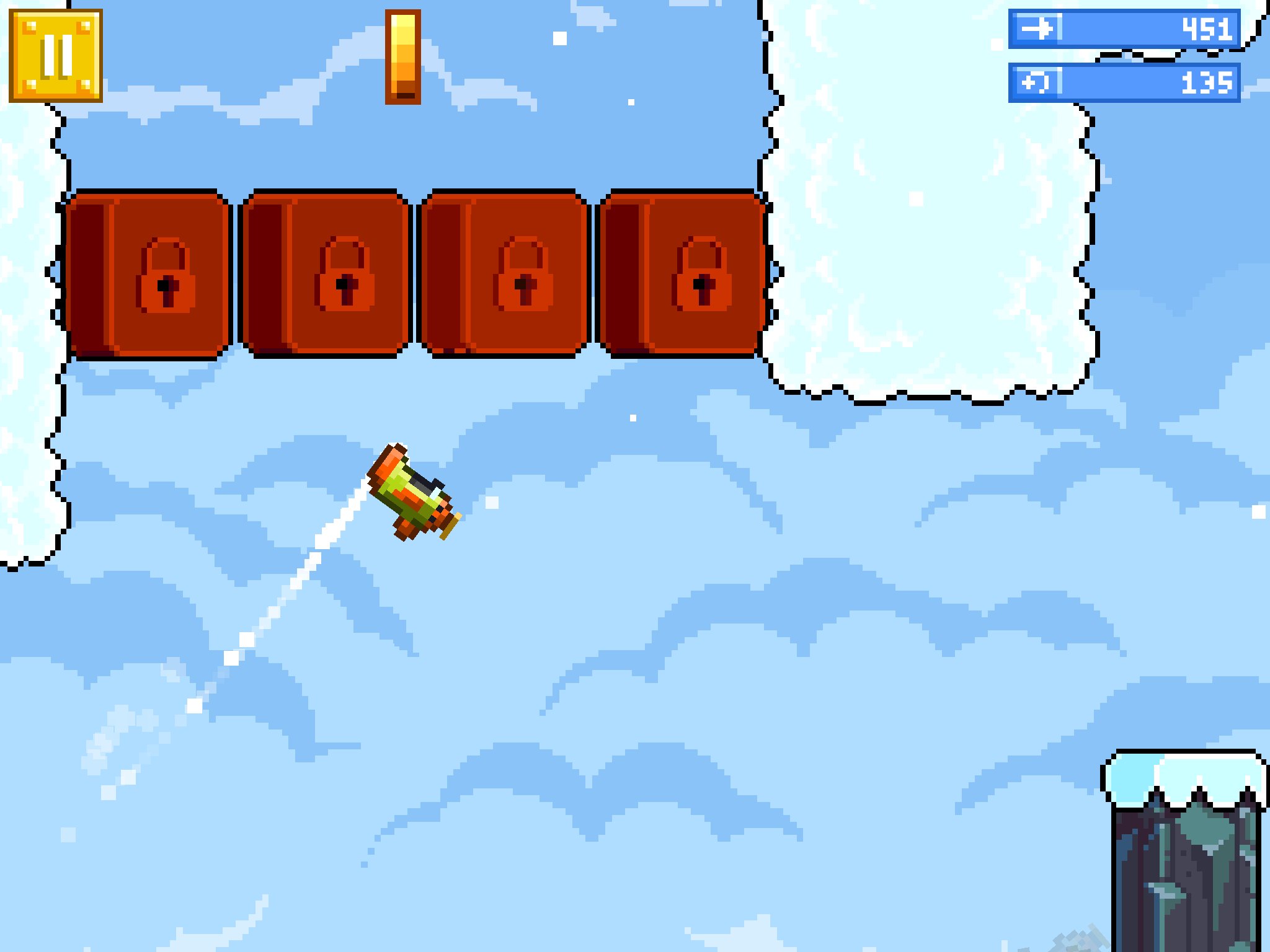 Even if you don’t unlock the retrypoint, the coin or gear you collected will be permanently collected so you don’t have to get it again. Collecting the coins and gears is hard enough as it is – land on those retrypoints!

On ice levels, land on retrypoints early so you don’t slip 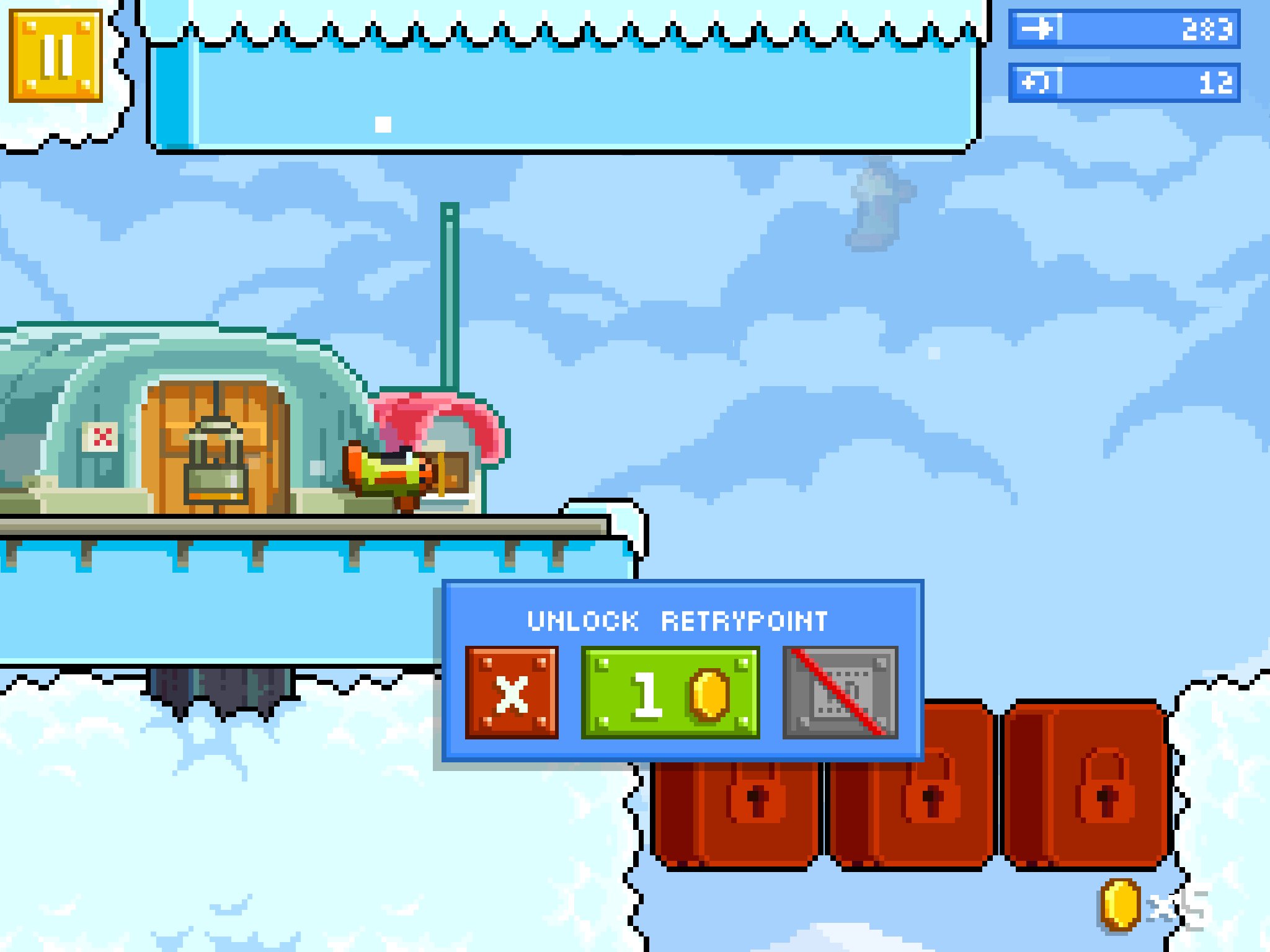 The retrypoints in icy levels will cause you to crash if you don’t land on the very front of their landing strips. This is inordinately frustrating. So be sure to time your descent so that you don’t wind up crashing. Note that you will keep your coins and gears if you touch the landing strip at all, but you can only unlock the retrypoint if you come to a safe stop. 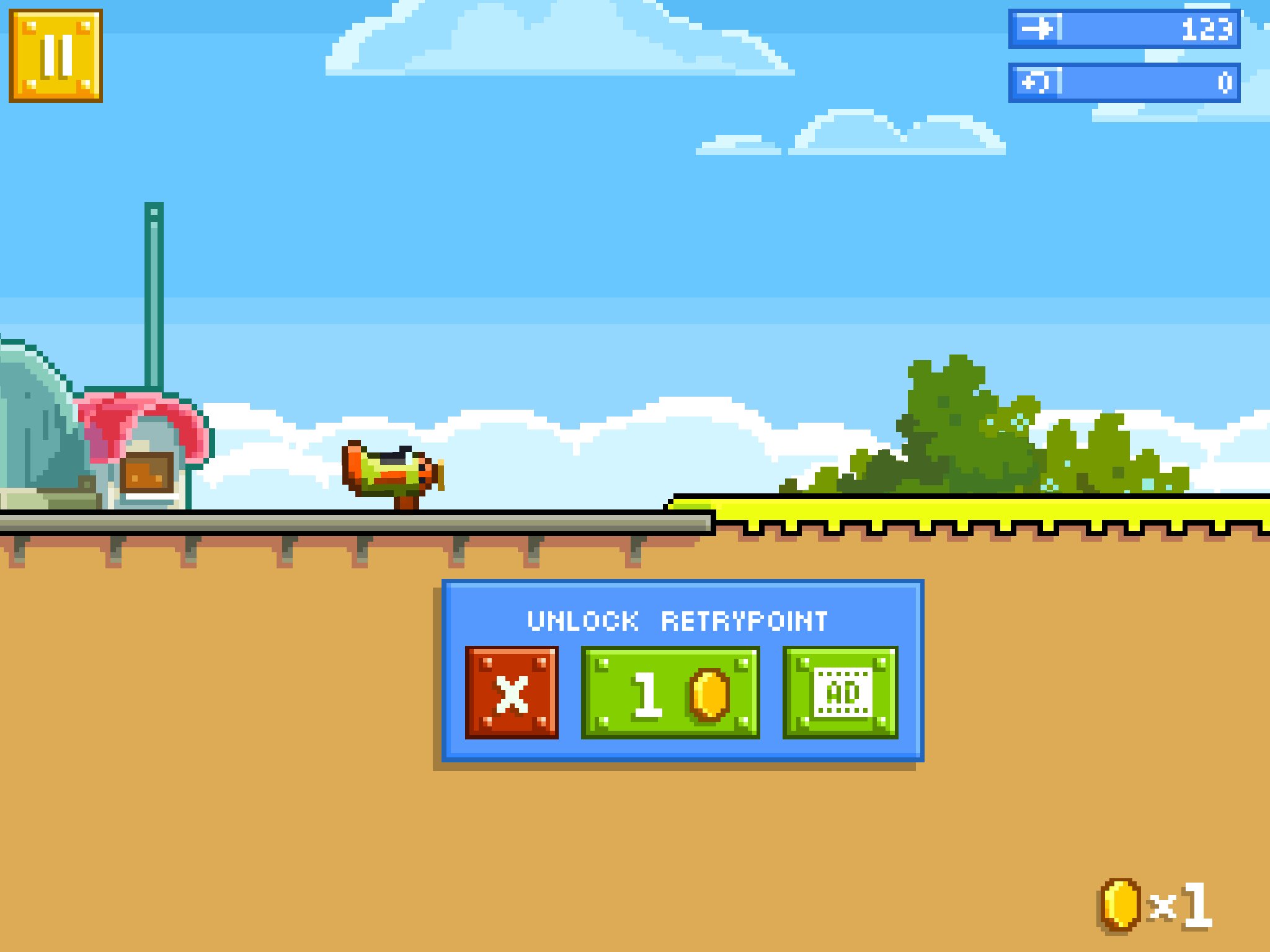 The game has no real energy system for playing the game, but when it comes to unlocking retrypoints, watching the video ads serves as a de facto energy mechanic. You should try to just use video ads instead of coins as much as possible, because free coins are a limited resource, and difficult to obtain! The video ads run out pretty quickly after a few uses, but refill in a few hours. As such, if you’re trying to play for as little money as possible, try not to play too much beyond when the ad inventory runs out – those coins can be better used for unlocking flight paths! Do remember that any retrypoint is unlocked permanently, so nothing necessarily goes to waste.

The Lord of the Rings: Legends of Middle-earth Tips, Cheats, and Strategies