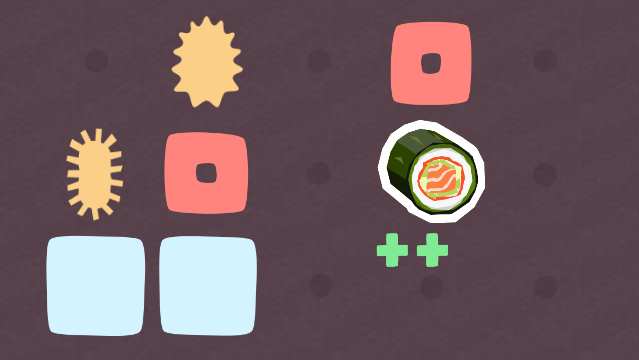 Remedy Rush is an endless arcade/puzzle/explosion game from Fixpoint Productions/Whitaker Trebella. In this runner, players will use different home “remedies” to battle an invading illness, with each remedy boasting some special skill or effect in-game. Our Remedy Rush Character Guide will detail each of the available remedies and how they help (or hinder) your recovery attempts.

As we mentioned in our Remedy Rush Tips, Cheats, and Strategies, many of the remedies/characters in Remedy Rush affect the actual gameplay. Some provide merely cosmetic changes. We’ve listed all of the current remedies below, what their effect is, and highlighted those that we like for high score runs personally.

UPDATE: Remedy Rush was updated on 1/6/17 and a number of the remedies were changed in some way. We have noted these changes below on the affected characters with an UPDATE 1.01 bullet. 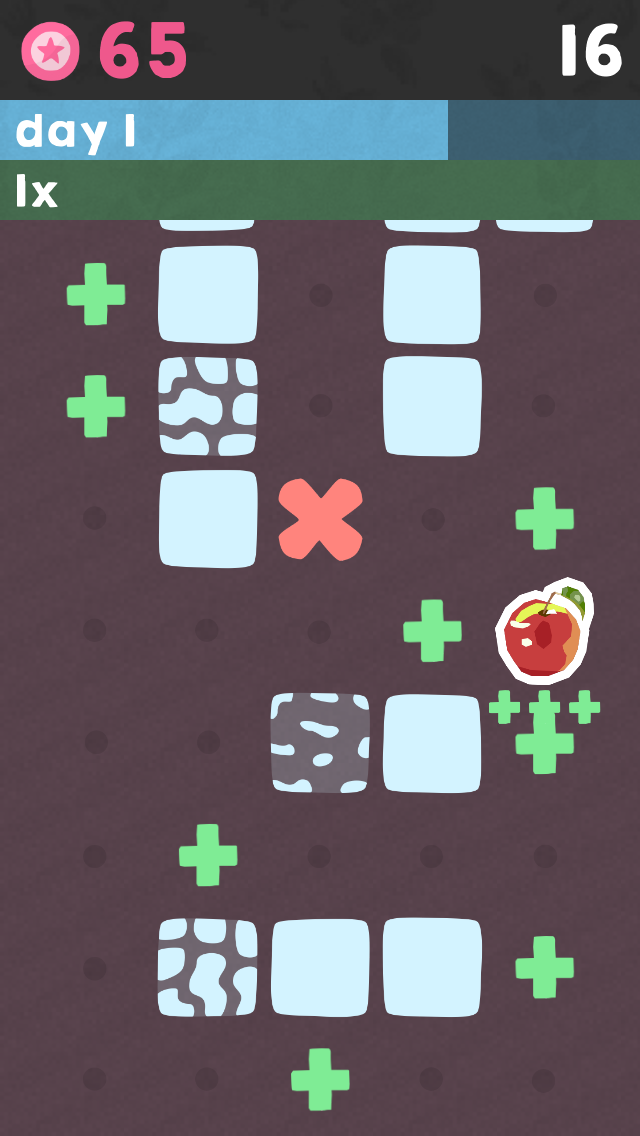 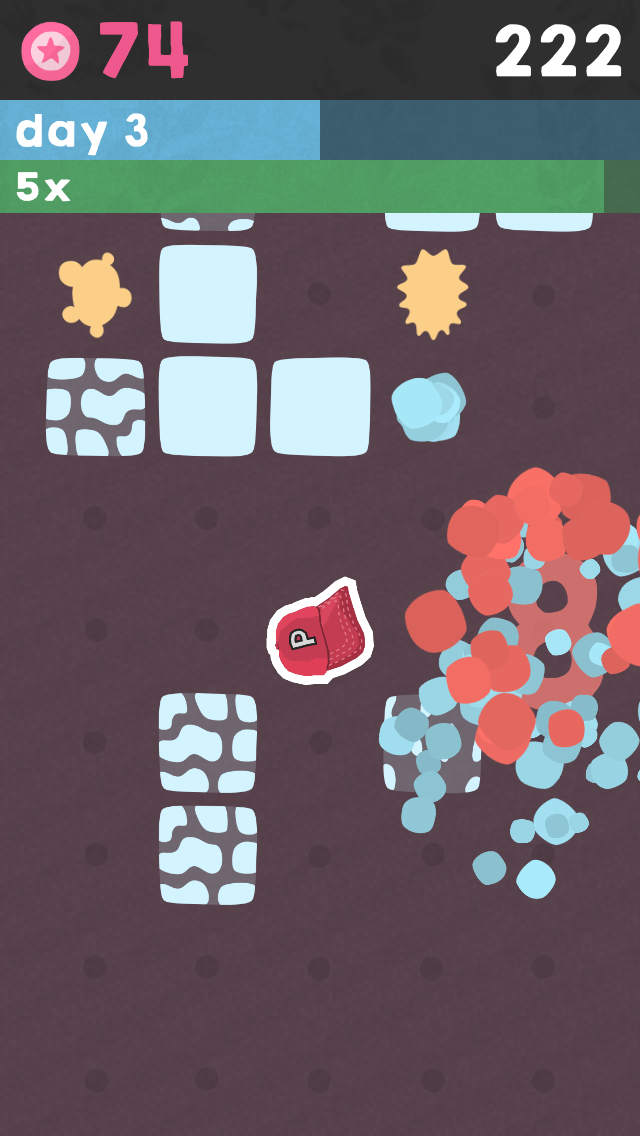 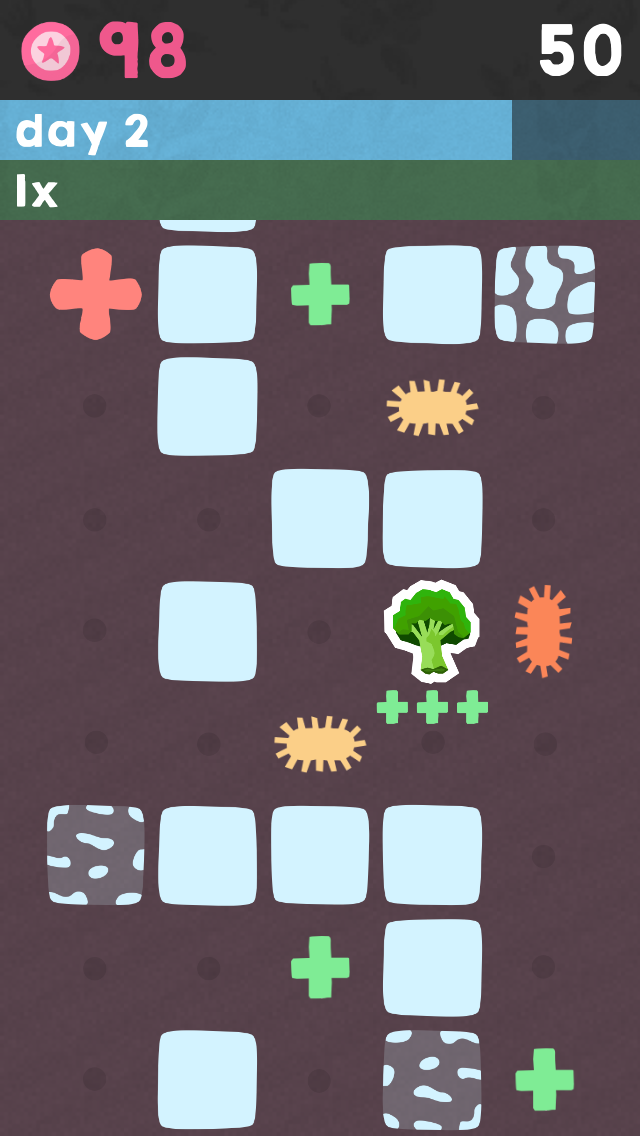 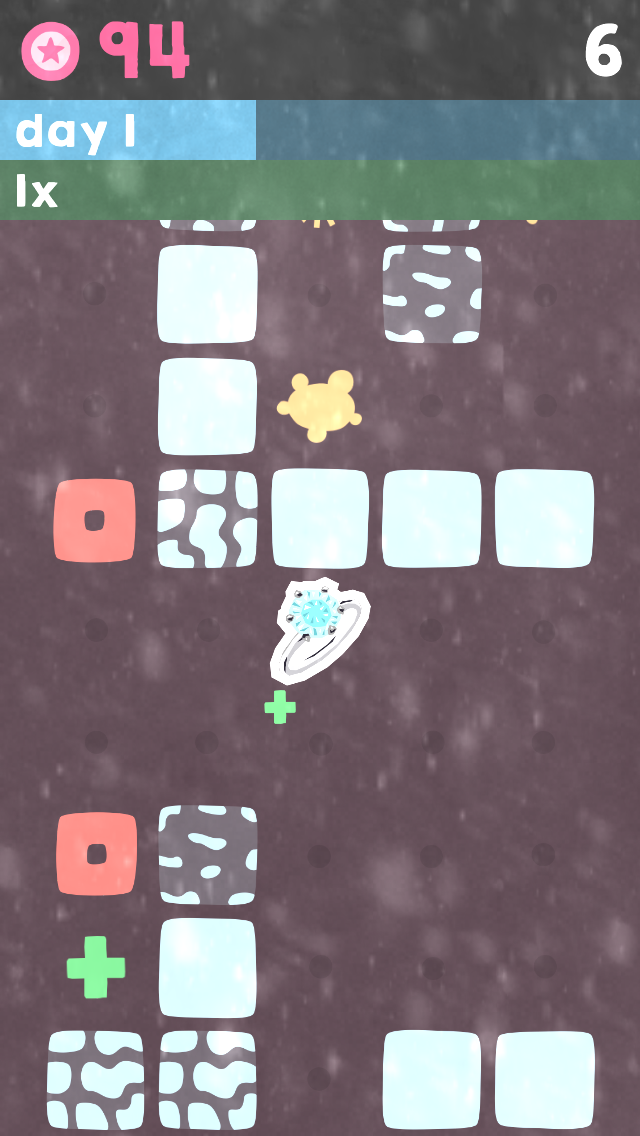 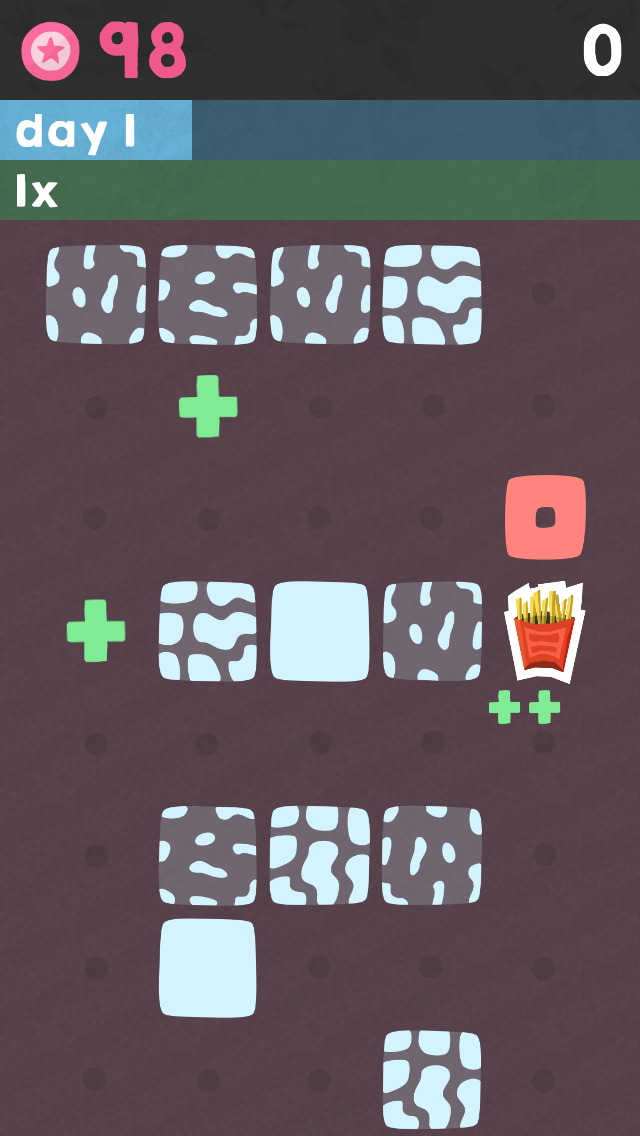 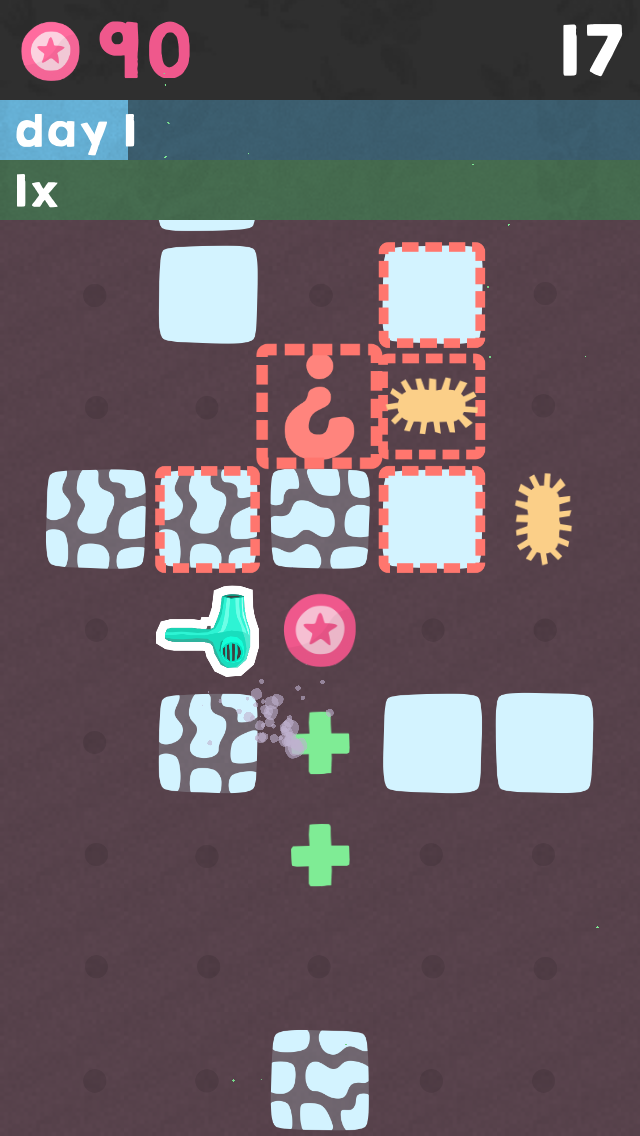 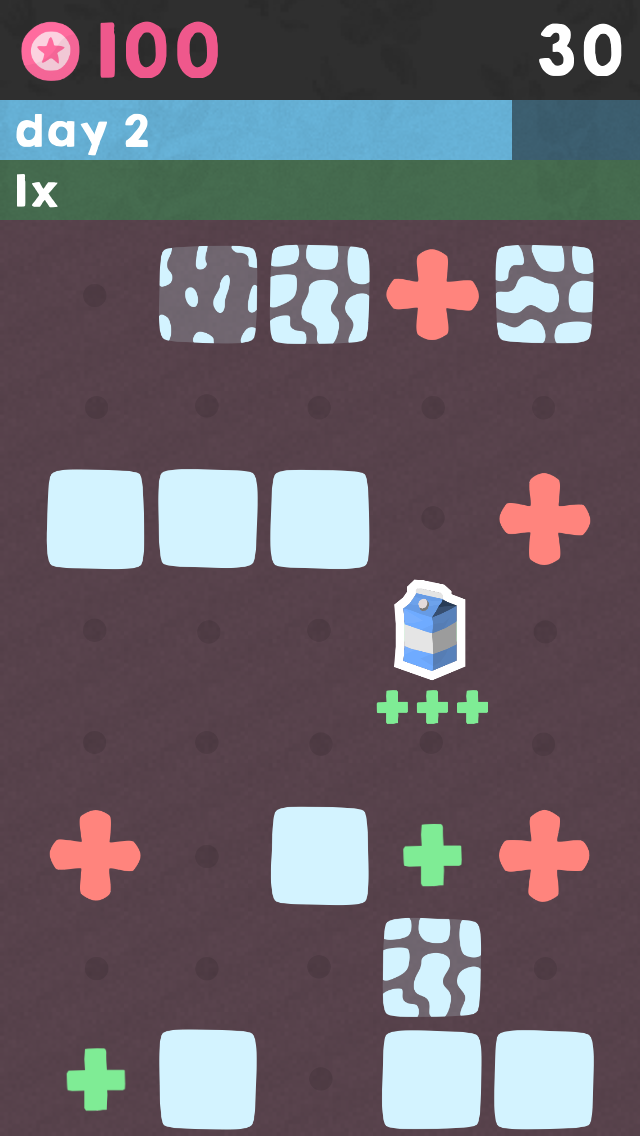 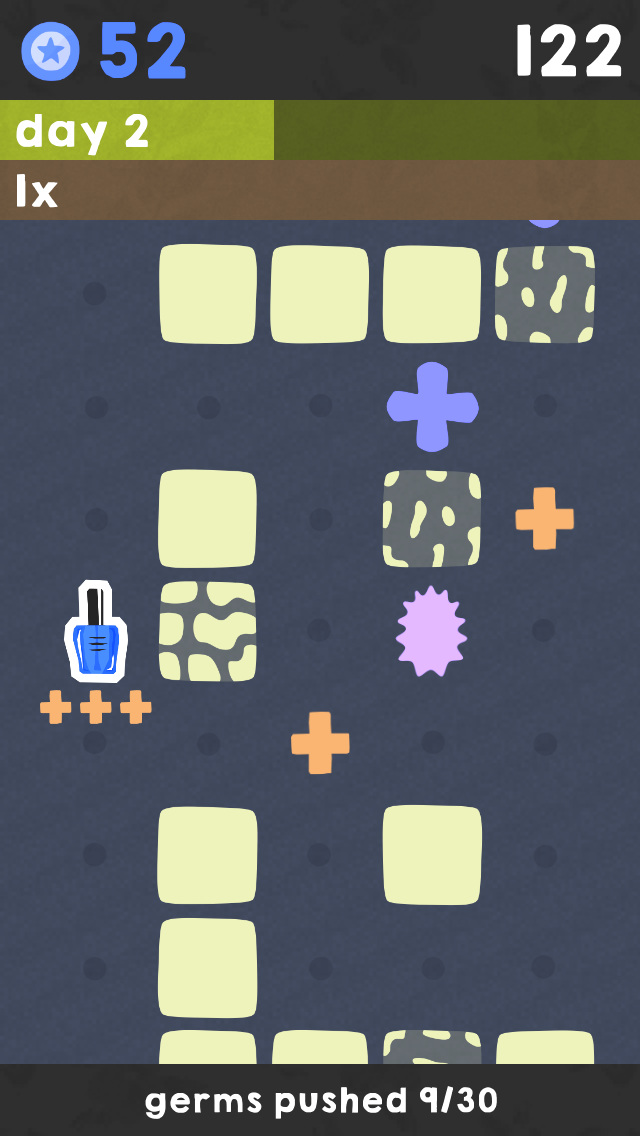 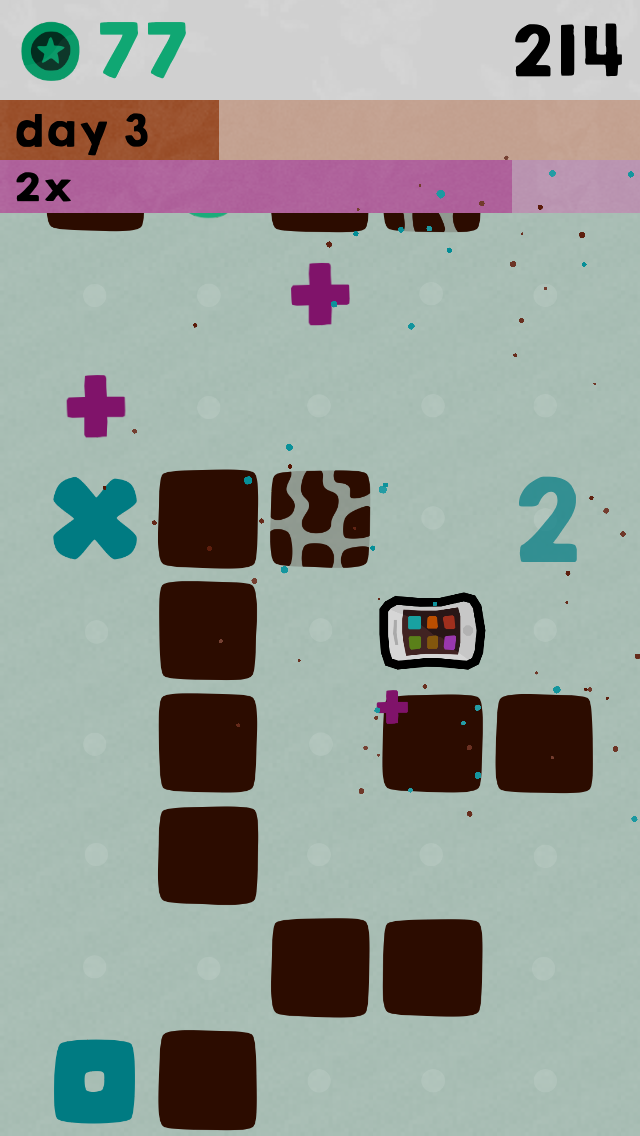 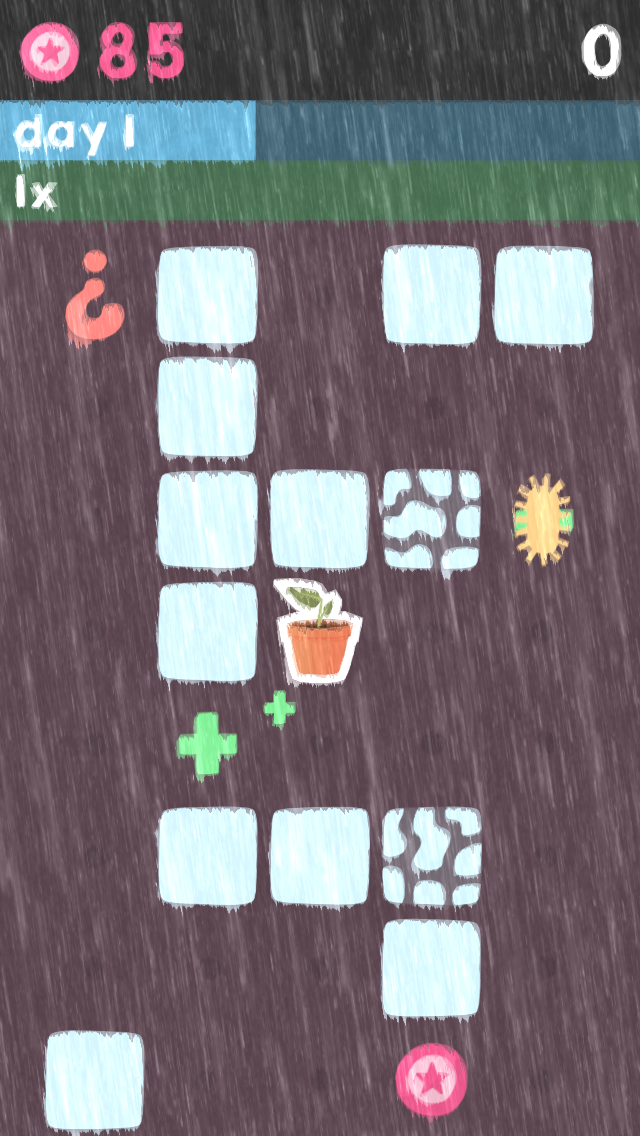 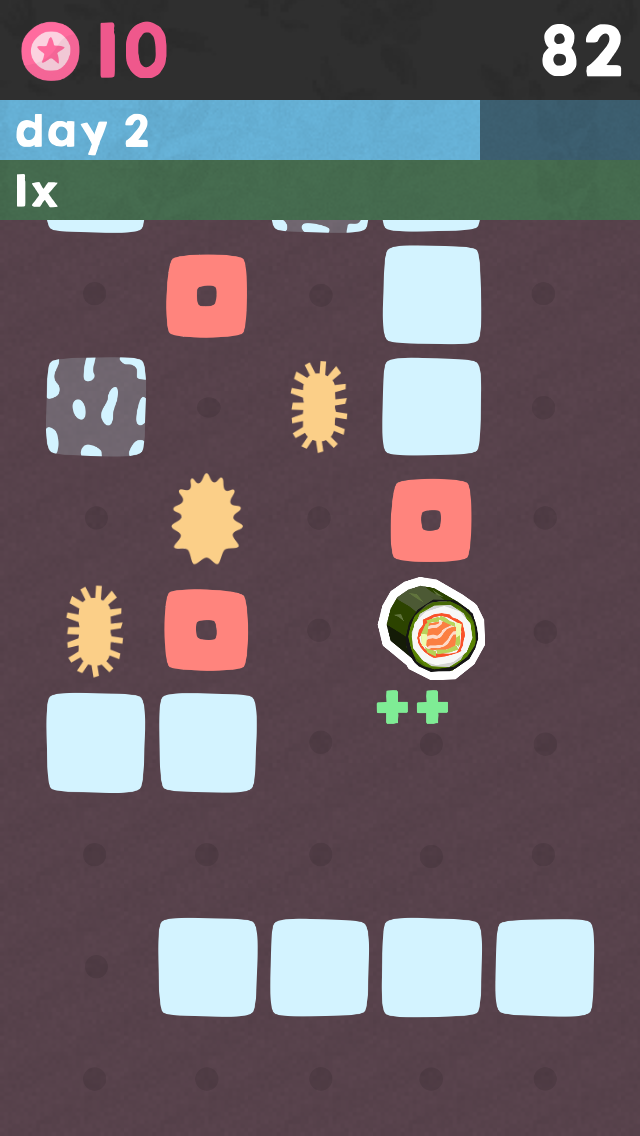 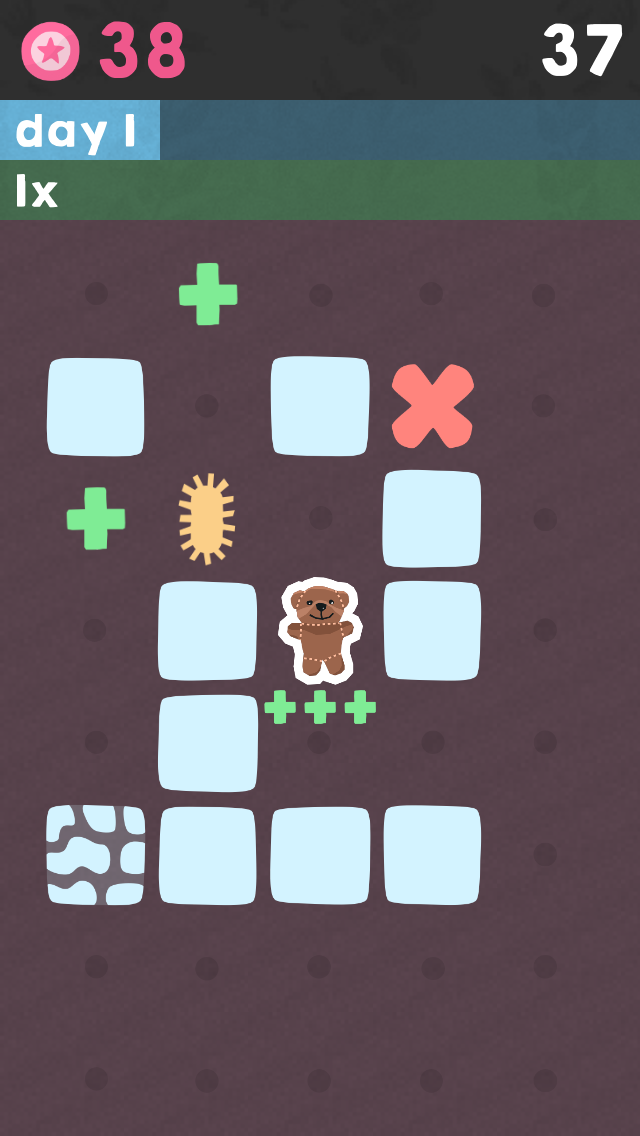 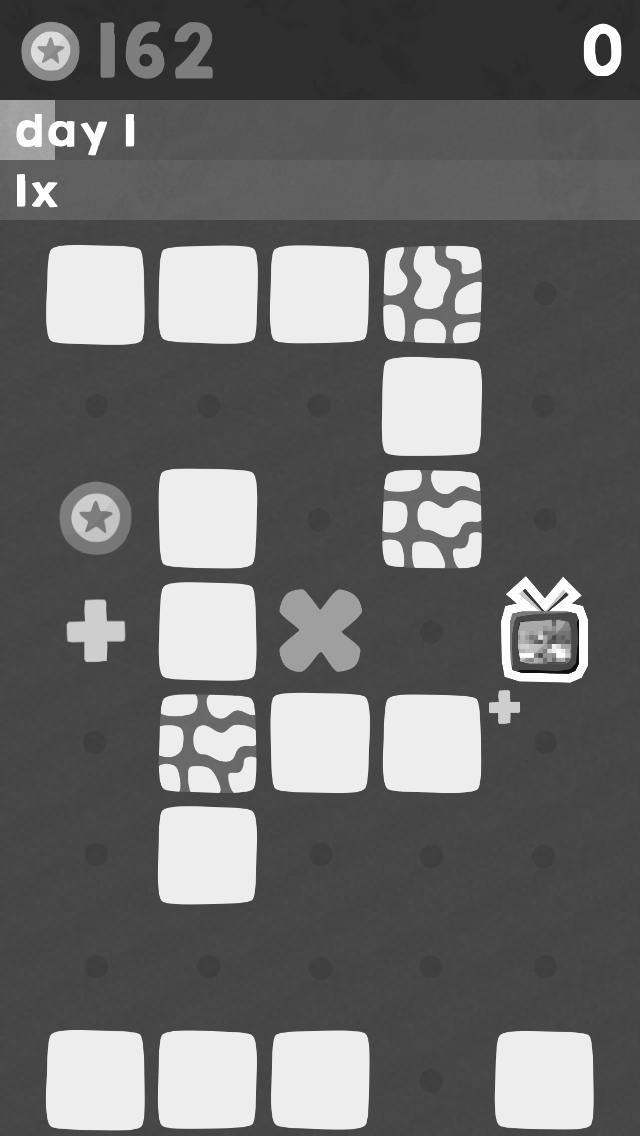 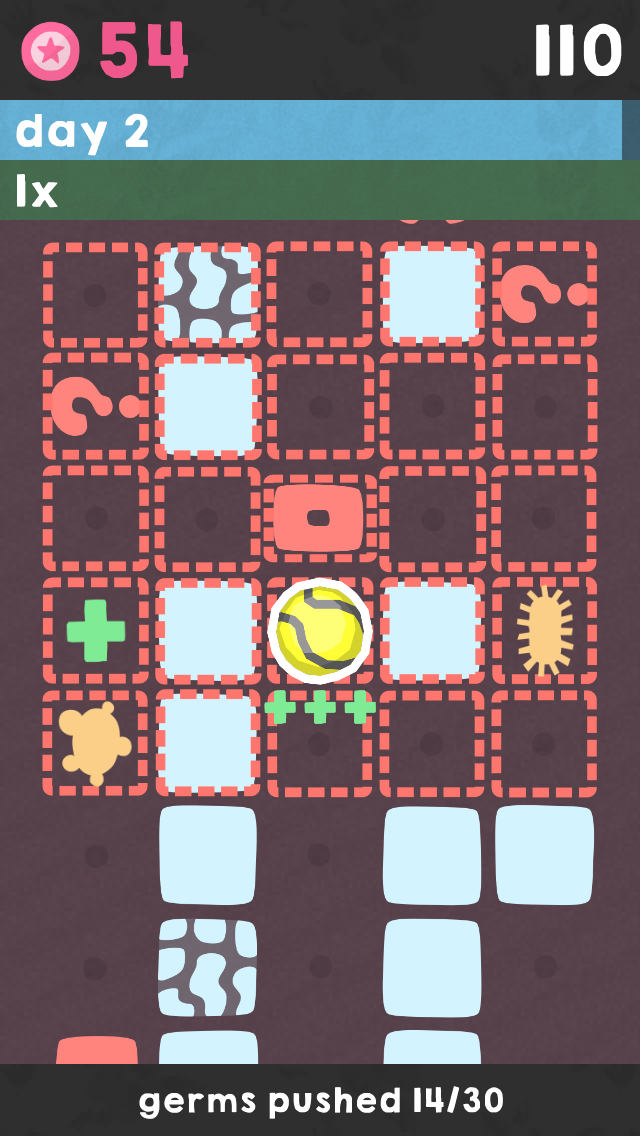 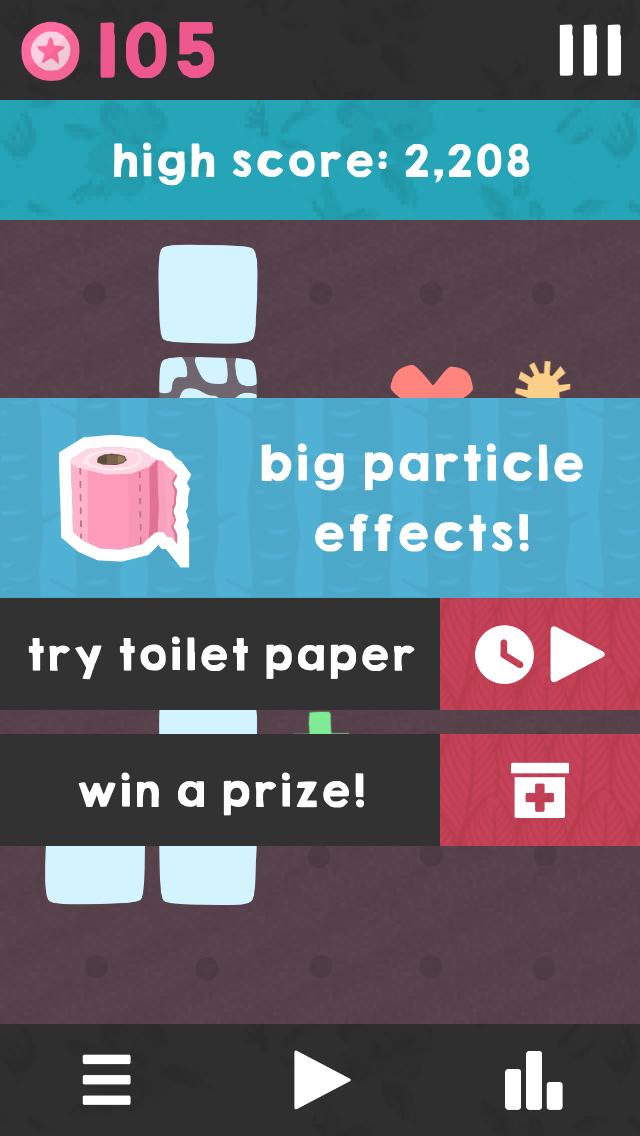 That’s the current list of available remedies: all of these can be won in-game through the 100-coin prize drawing except for Piggy Bank. There is no way to access the prize drawing separately right now–once you have 100 coins, it will appear as an option at the end of a run. (If it doesn’t appear, start a new run and die to try and refresh it.)

You’ll also often be given a chance to try a remedy you don’t own for the next three games for free–in the image above you can see both the offer to try Toilet Paper for three turns and the “Win a prize!” option. If you really want a specific remedy you haven’t won yet, you can purchase them individually for $0.99 each.

As of now, our top remedy picks for getting high scores are: Baseball Cap, Fried Chicken, Pizza, Apple, and Tennis Ball. Let us know what your favorite remedies are and any new types you might like to see in future updates! 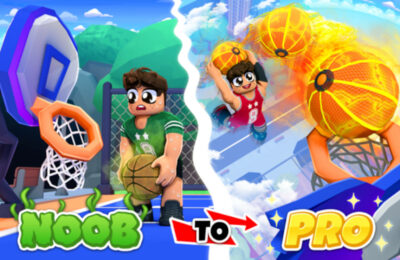 Basketball Simulator Codes – Get Your Freebies! 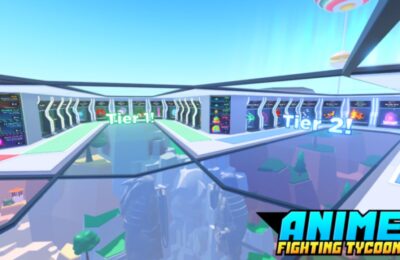 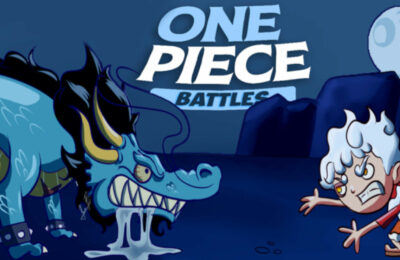 One Piece Battles Codes – Get Your Freebies!