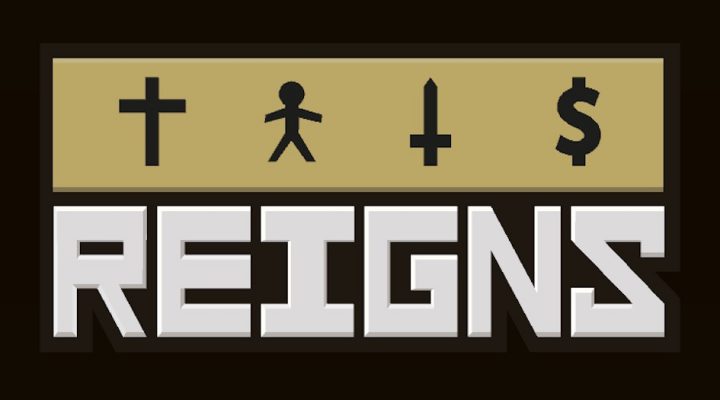 Reigns is a super slick, simple, and funny kingdom management sim from Nerial and Devolver Digital. On the surface it just looks like a bunch of swiping to the left or right, but countless lives hang in the balance. Gamezebo’s Reigns tips, cheats and strategies will get your monarchy off the ground, and should help you keep your head on your shoulders. In theory. 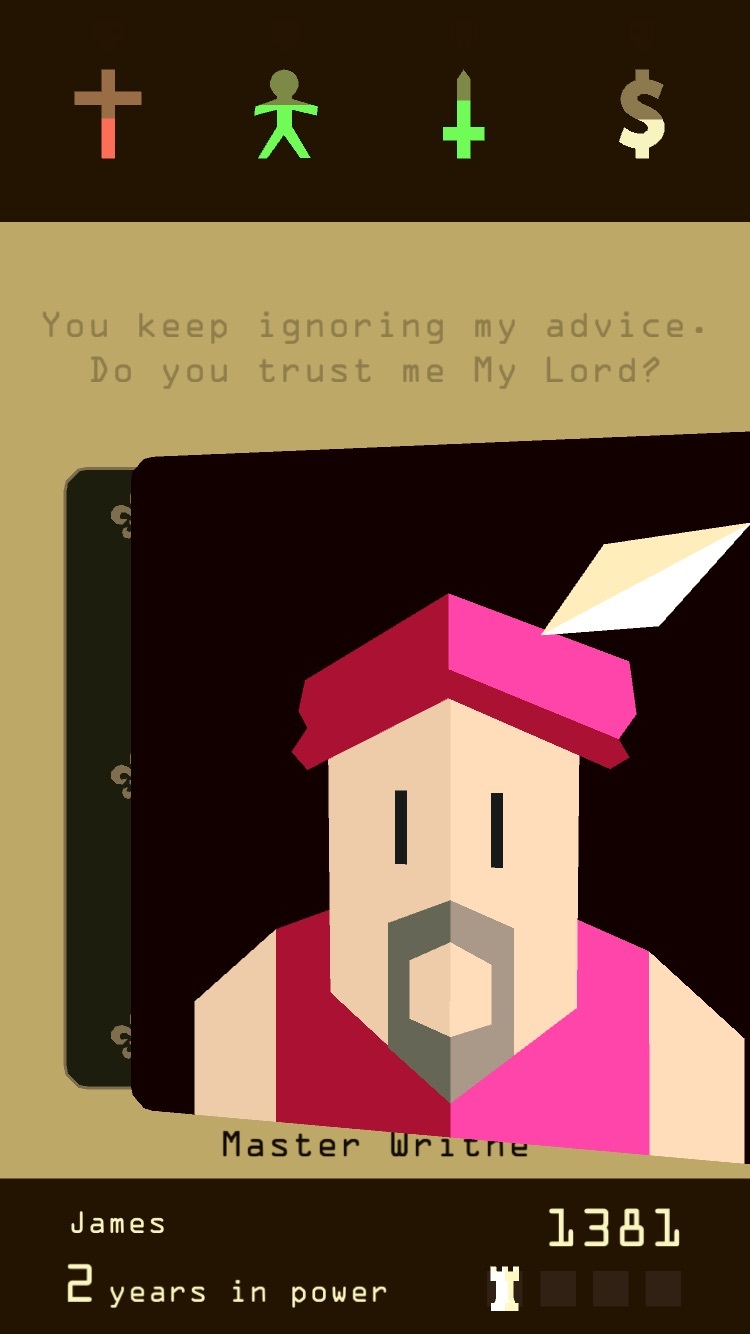 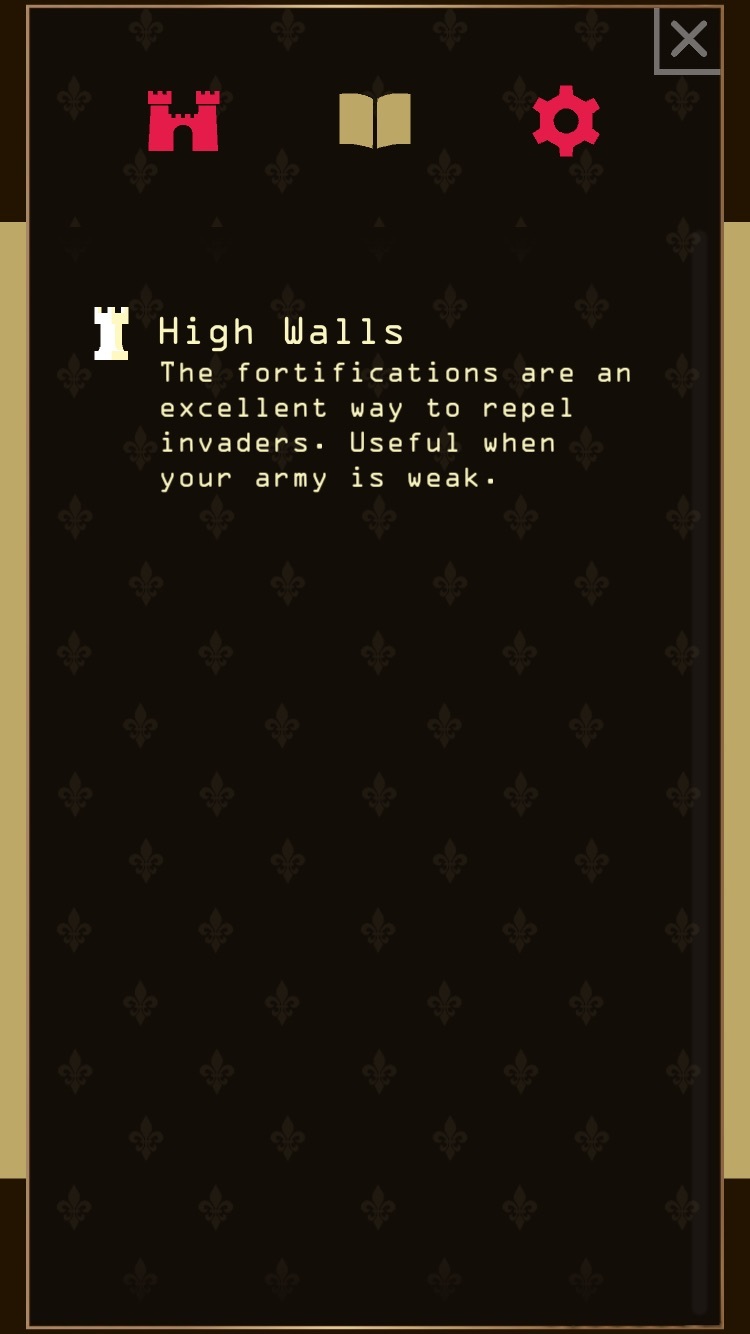 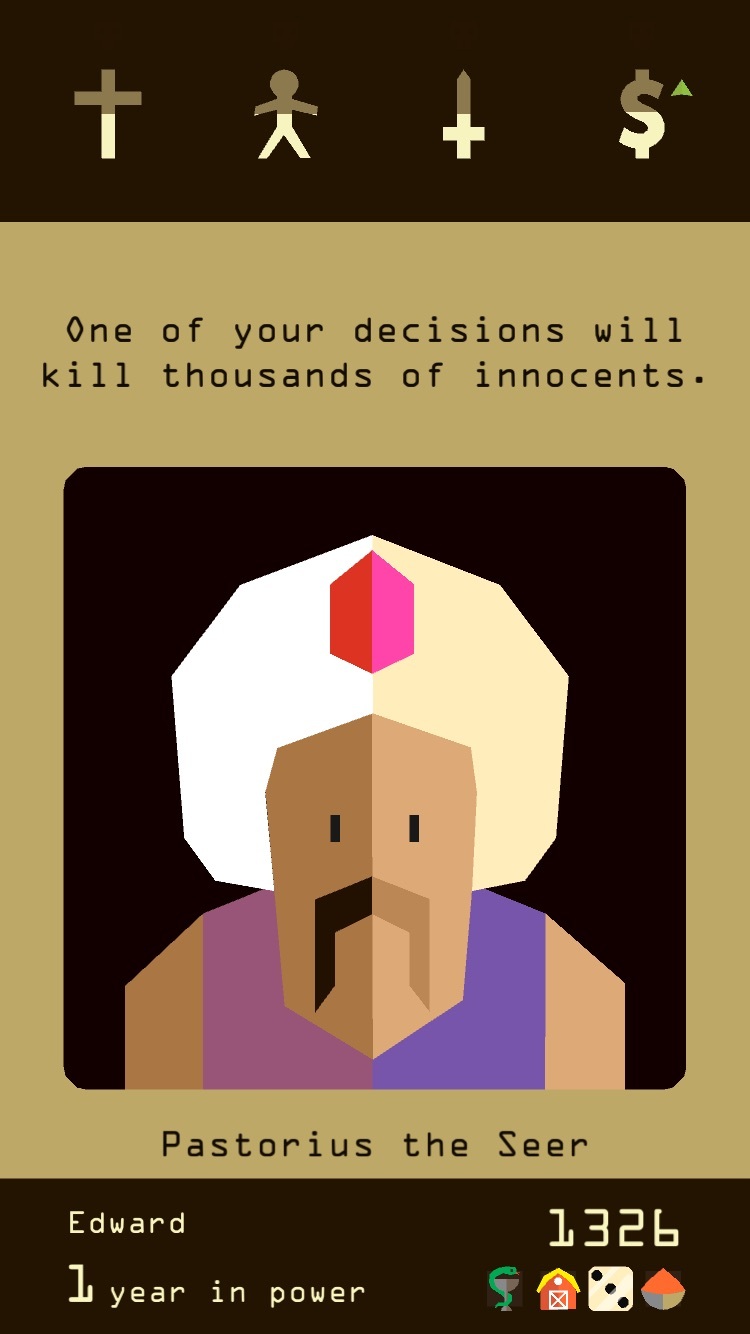 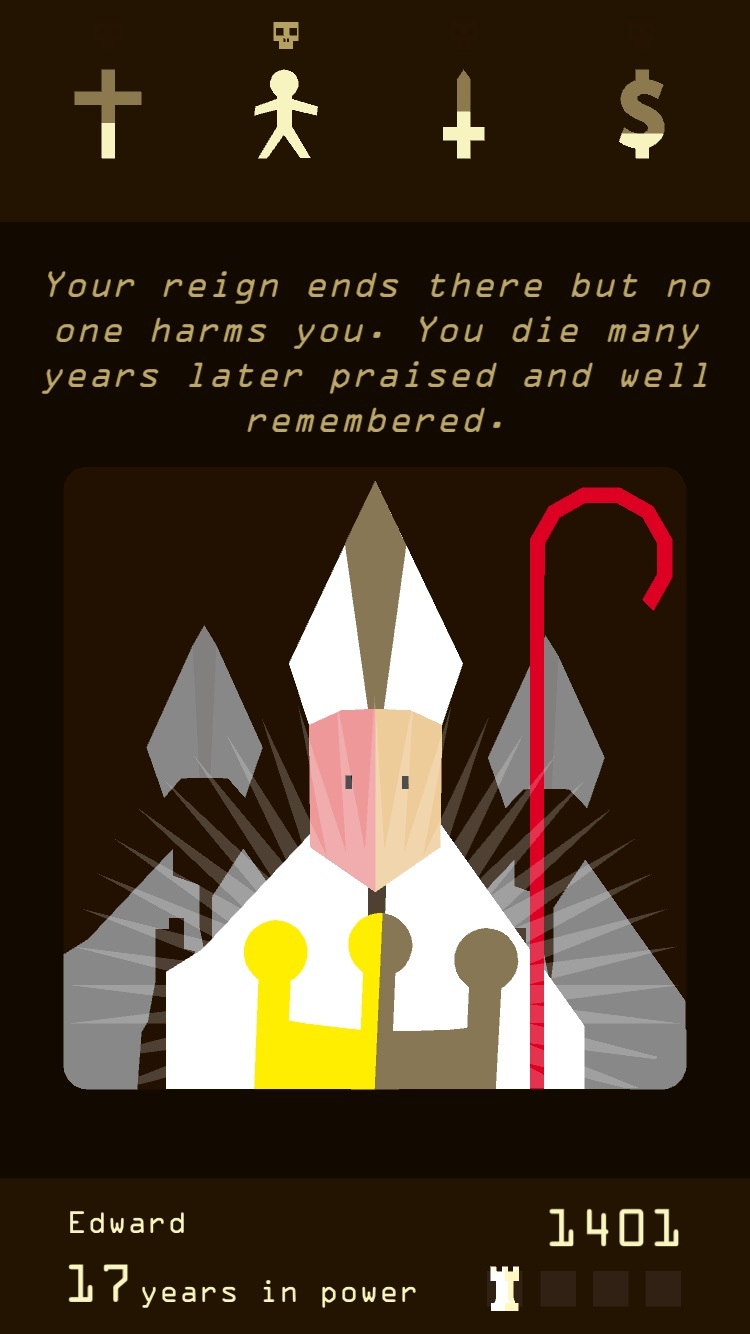 The Dungeon (yes, there’s a dungeon) 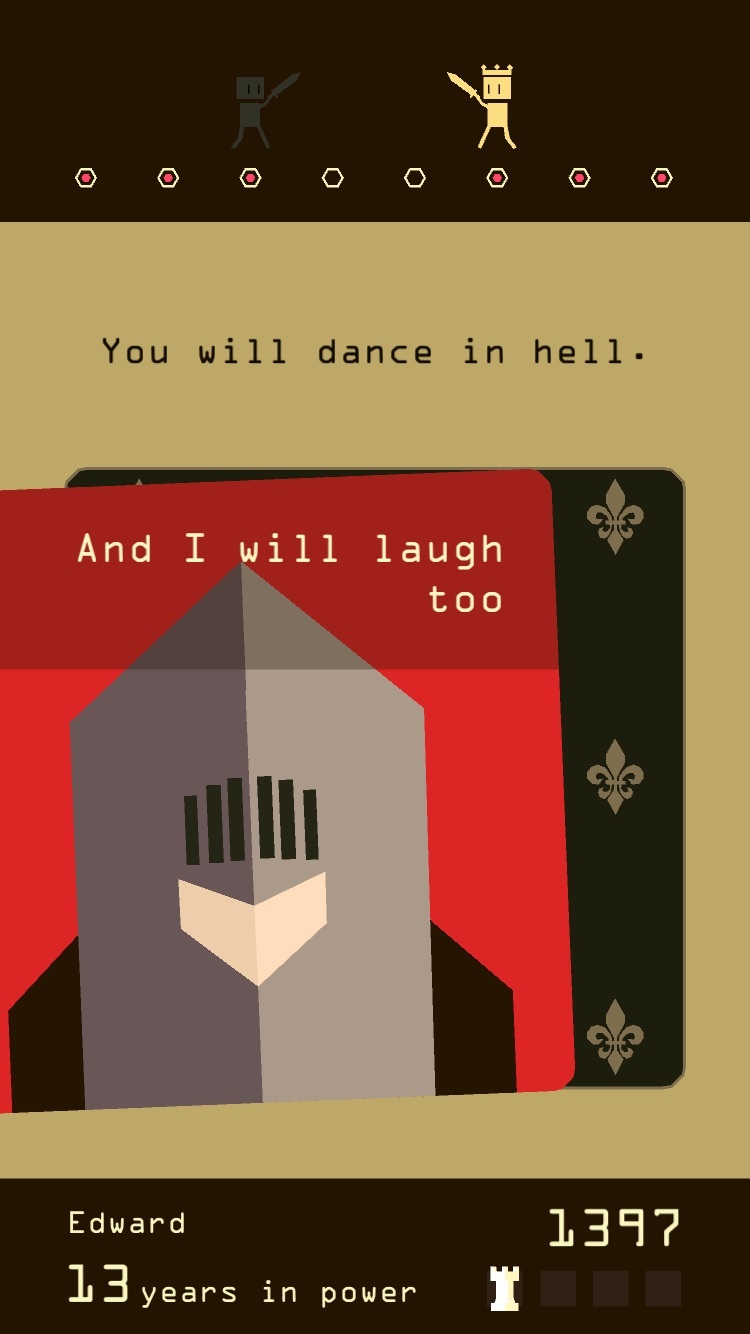