Realm of the Mad God Walkthrough 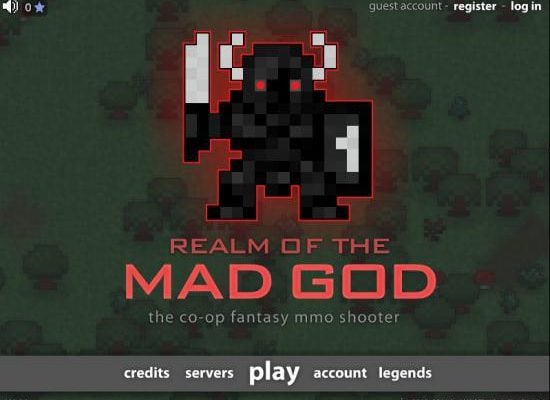 Realm of the Mad God is an online co-op fantasy MMO shooter from Wild Shadow Studios. Taking on the enemies that await you in this crazy game can be one difficult task, but using Gamezebo’s quick start guide, you’ll be ahead of the game and ready to conquer this online world. 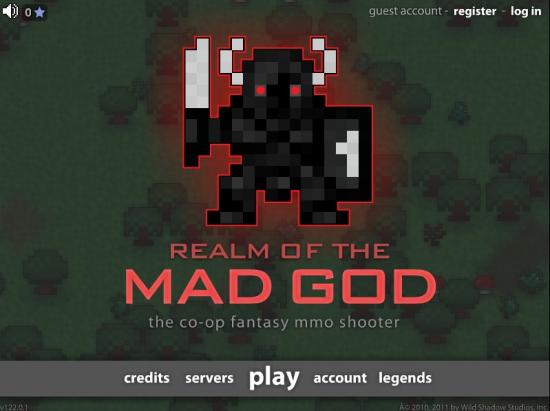 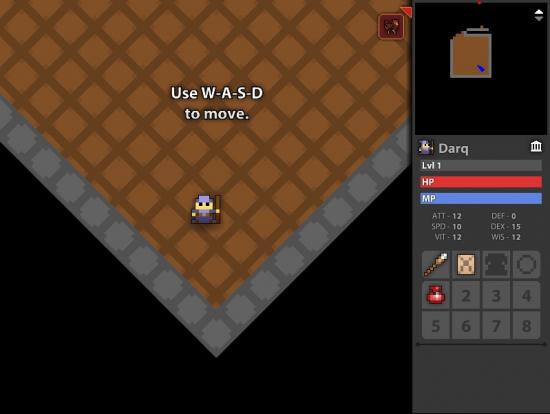 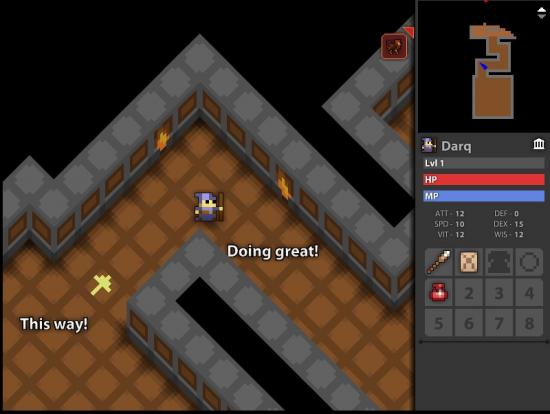 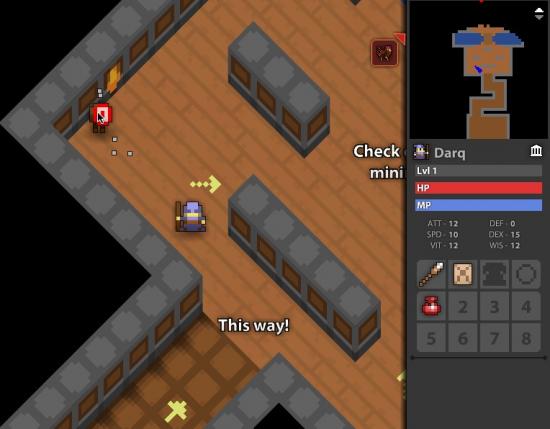 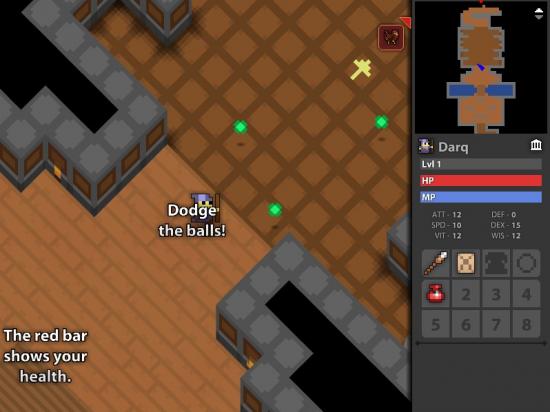 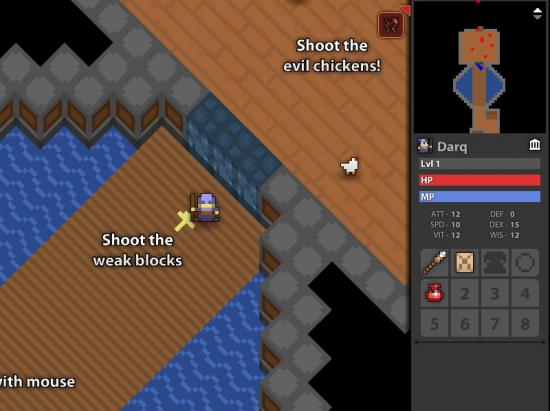 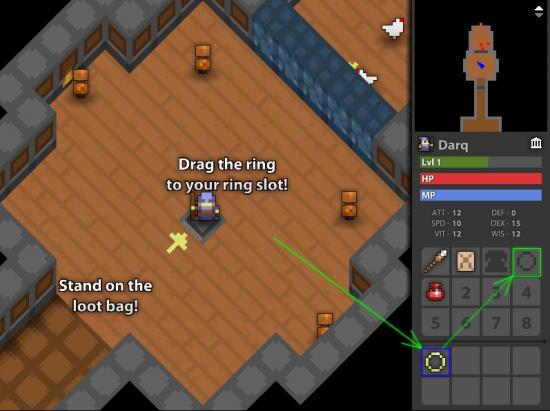 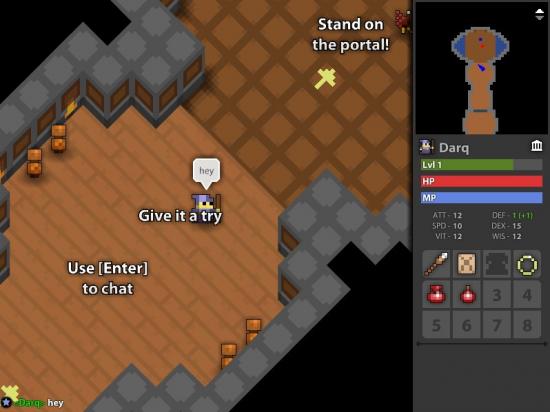 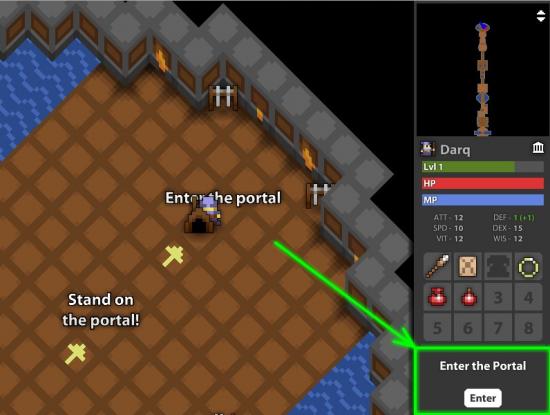 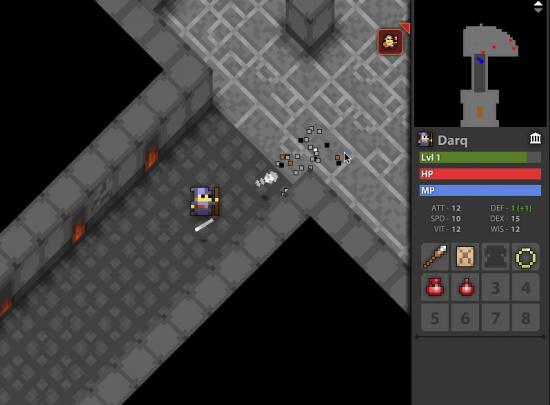