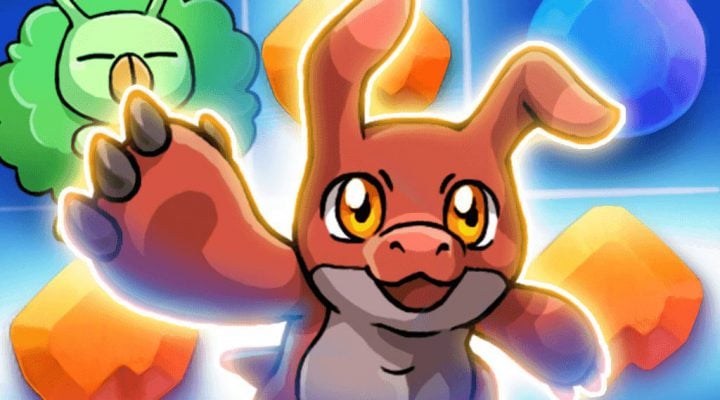 RainbowTail sounds like something that should be its own franchise, like My Little Pony or Pokemon. But no, it’s a Match-3 type game that has a slight element of monster collection in the background providing useful boosts for each puzzle. Finishing each game within the allotted amount of moves will net you rewards that you can trade in for creatures called Gemlings, which then appear to aid you in future matches with different effects. For the most part, it’s normal Match-3 gameplay, but Gemling management can help you progress further, faster. Plus, you get to collect cute little monsters in rainbow colors! No complaints here.

If you’re struggling to clear those boards and level up those Gemlings, here are a few tips and strategies to help enhance your RainbowTail game and master the gems:

You Can Move Your Gemlings 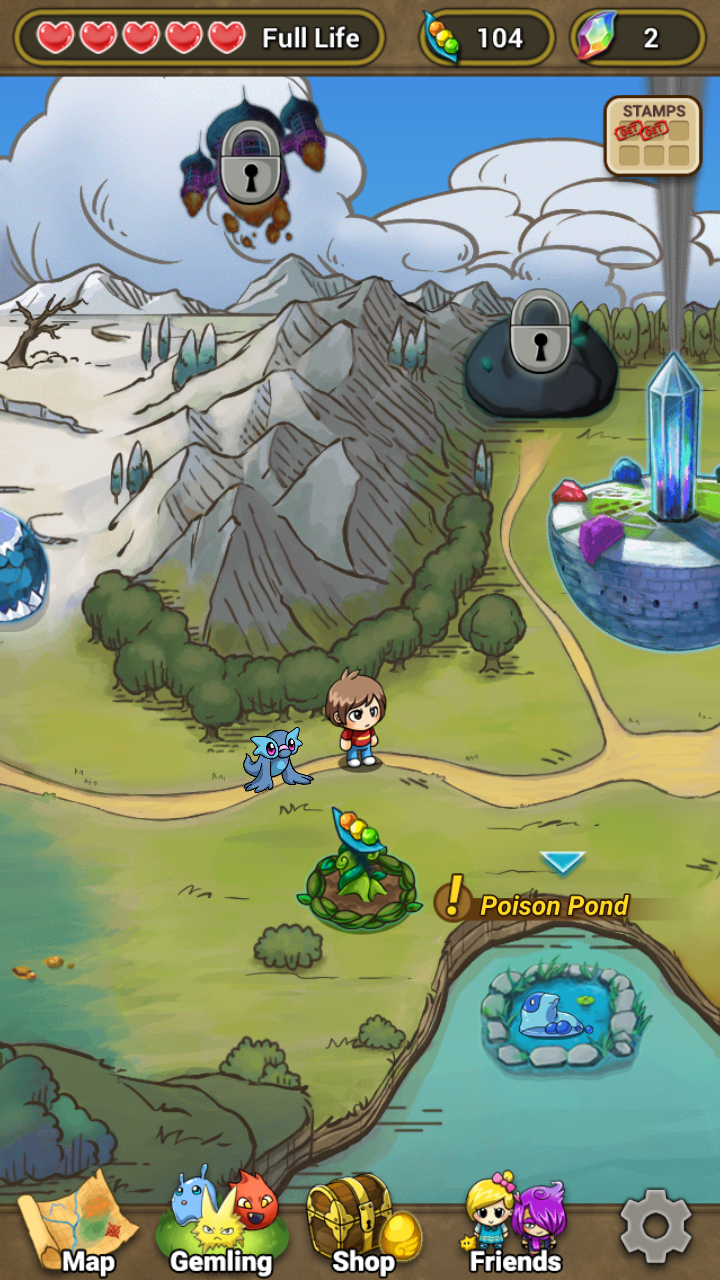 Something that isn’t given nearly enough attention in the tutorial is the fact that you can move your Gemlings around. This is absolutely, positively, one of the most important keys to clearing gems in RainbowTail. There are far too many stages where simply making good matches will do nearly nothing for you, and Gemlings will spawn in frustrating locations. Does that sound like your experience? Just move the Gemlings! The little number by their health bar reveals how many steps they can move, and by touching them and holding you can see which spaces they will attack when they land. If you don’t like it, just move the Gemling back to where it started and it won’t attack. Only a double-tap will unleash an attack where it is.

Be smart about this, though. Use Gemlings to clear obstacles like brick walls or enemies or sludge. If a Gemling can’t reach where you want it to go, don’t use its power right away. See if, by clearing other gems, you can get it closer to your target so you can move it. If a stage is going to be impossible without Gemlings, try to keep an eye on their summon bars at the bottom of the screen so you know which are close to appearing. Match gems of that color to bring them into the fight faster. 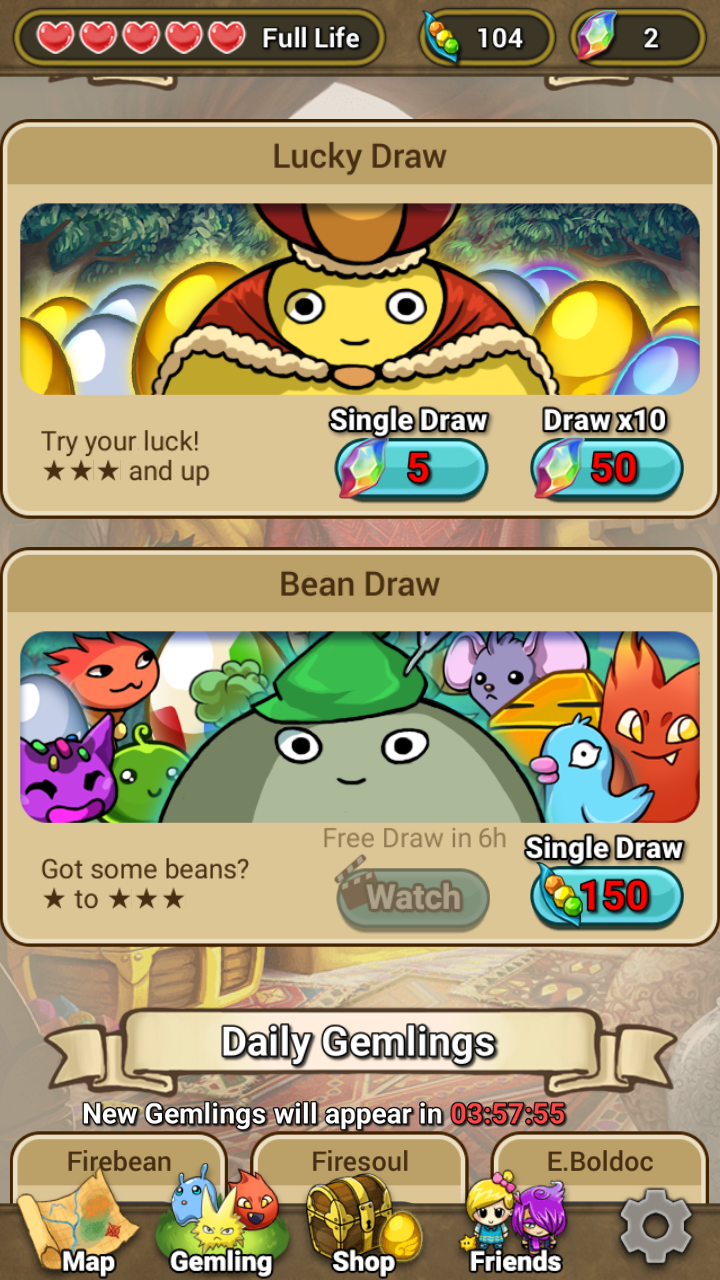 It’s a free mobile game, so of course, there are going to be daily freebies to watch out for. You’ll get a login bonus for logging in each day that can net you some Gembeans or other, better rewards, or even Rainbow Gems that you can exchange for new, rare Gemlings. If you can complete a full week of stamps, you’ll receive a rare Gemling for free at the end of the week. This is a great and easy way to build your Gemling collection, even if you’re not playing that day. Just open the game briefly to keep the rewards coming.

You can also watch ads to receive a free bonus of Gembeans. But some of the best rewards are obtained from getting three stars in a game. If you can score enough points through good matches for three stars (the meter at the top) you’ll score more rewards at the end of the match, such as Gembeans, Rainbow Gems, or even small Gemlings you can use to boost your better ones. 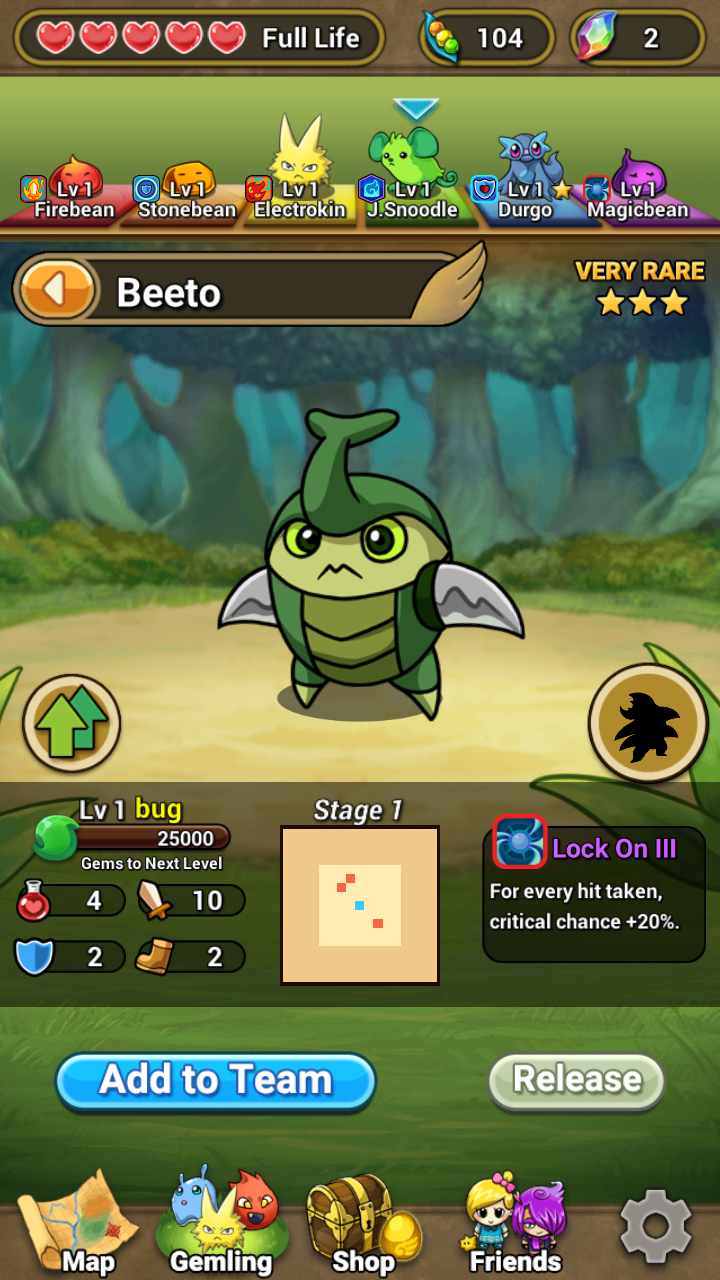 Your inventory only has so much space, so use it well. It won’t fill up quickly at first, but eventually, it will, and you’ll have to purchase more slots with Rainbow Gems. But you can manage it somewhat by using smaller Gemlings to upgrade better ones, both by leveling them up or evolving them. Open a Gemling’s page and use the icons on the middle left and right to see what you need to level it up or evolve it, respectively.

Some of the Gemlings you get won’t be useful, though. When that happens, never fear. You can release them for a Gembean reward. 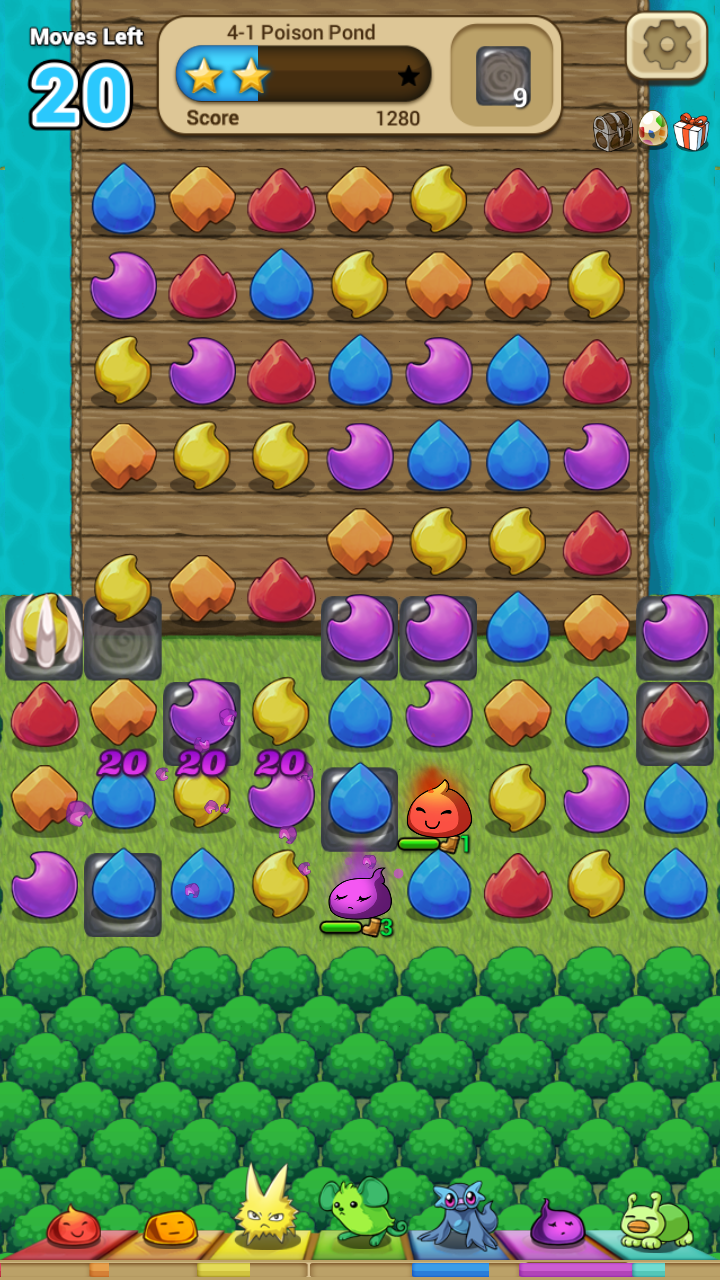 RainbowTail is still a Match 3 game, and a pretty basic one at that. That means general Match 3 rules and tips apply, including the following:

How to Earn Leaf Tickets in Animal Crossing: Pocket Camp