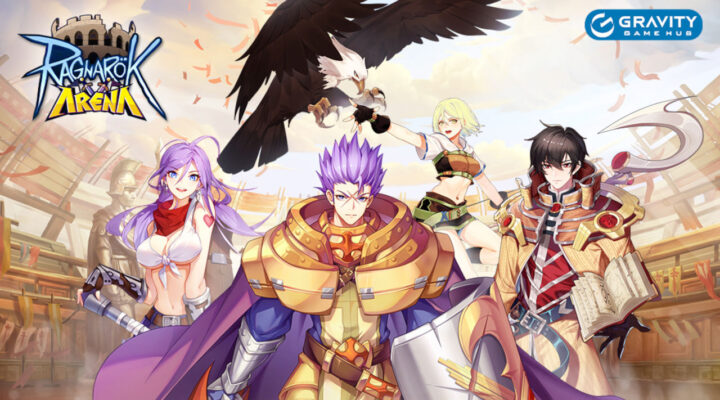 Not sure who to form a party out of? Our Ragnarok Arena tier list is here to help you. In this guide, we rank all of the characters from S tier to D tier, allowing you to waste no time in guessing which characters to use. What’s more, we’ll keep it updated alongside new character additions and balance patches. So, we recommend that you bookmark this page and check back often.

Ragnarok Arena is a mobile strategy RPG that takes place in the hit Ragnarok MMORPG universe. It features the same six classes and job system of the original Ragnarok Online, but with collectible monsters. You create a hero and send them out on an adventure, levelling them up and changing their jobs. But you’ll also collect and evolve a variety of monsters, placing them in your team to participate in turn-based battles.

Now we’ll answer a bunch of questions you may have about Ragnarok Arena or tier lists in general.

How Did We Pick Our Ragnarok Arena Tier List?

We used a combination of the following factors when deciding on our Ragnarok Arena tier list:

However, it’s worth noting that tier lists are subjective by nature. This is based on our experience with the game, but yours may vary. So, we recommend that you take this with a pinch of salt and play Ragnarok Arena for yourself.

How Often Do We Update Our Ragnarok Arena Tier List?

Diablo Immortal Codes – Get Your Freebies! 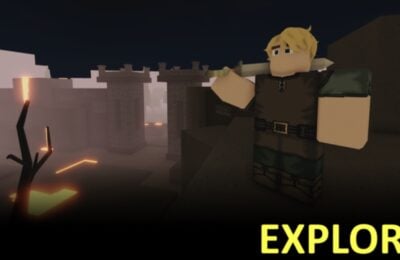 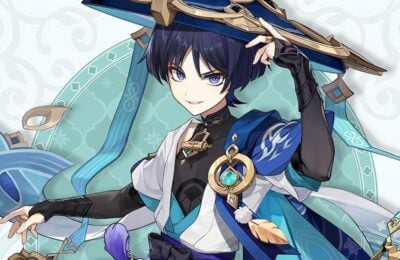 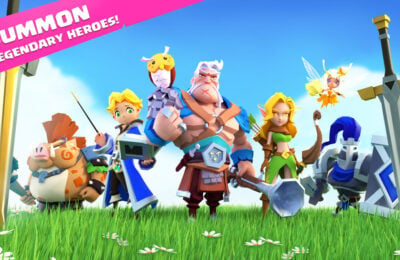