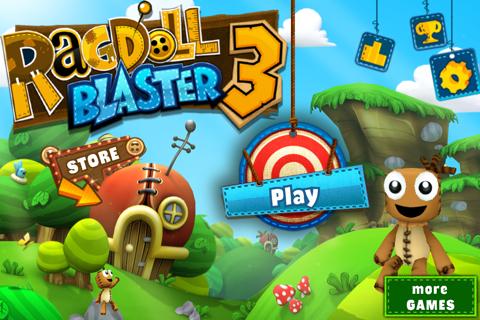 Ragdoll Blaster 3 is an action puzzle game from Backflip Studios for mobile devices. Launching ragdolls from cannons in order to hit the bullseye can be tough business, and we’re here to help! With Gamezebo’s quick start guide, you’ll get all the tips, tricks, solutions and walkthroughs you’ll need to be the best at doll throwing. 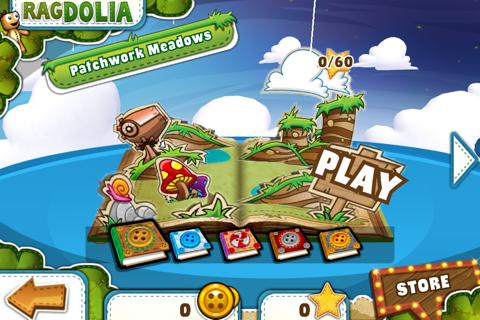 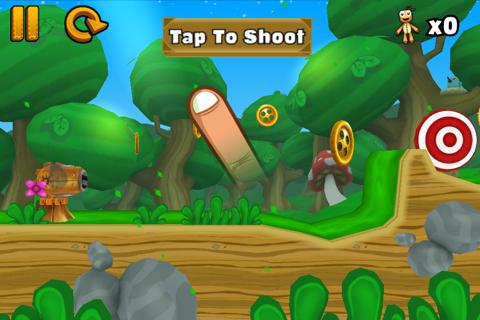 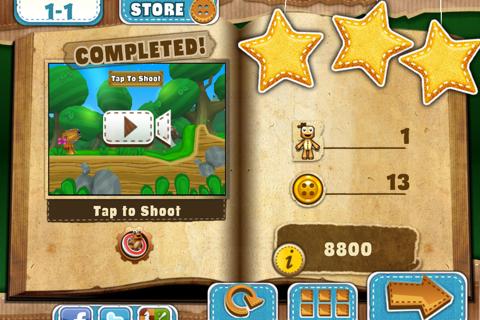 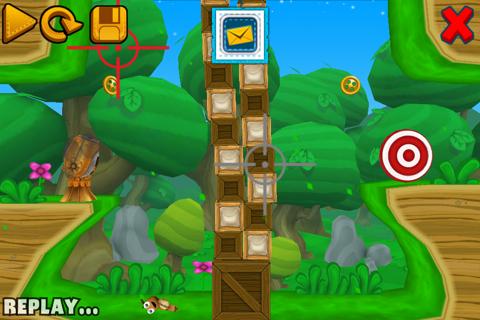 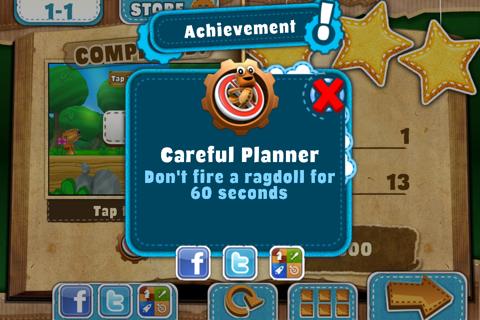 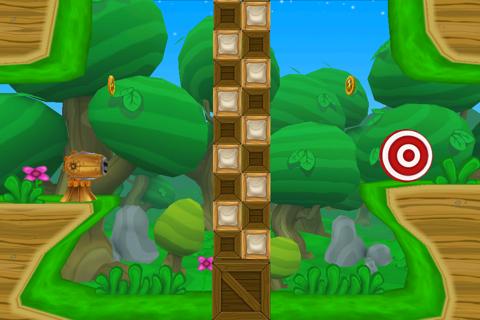 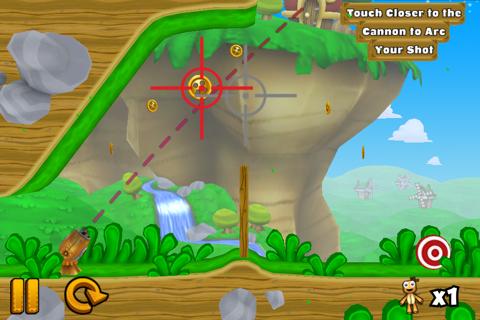 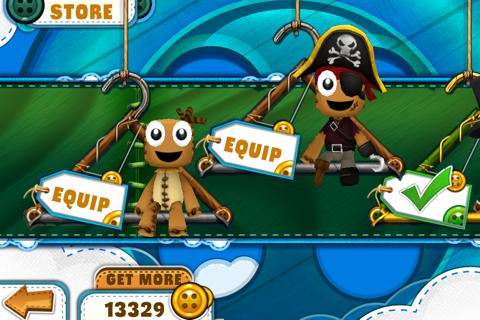 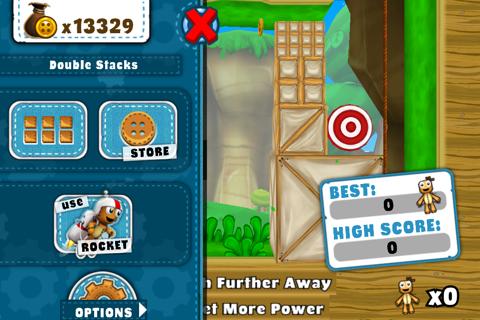