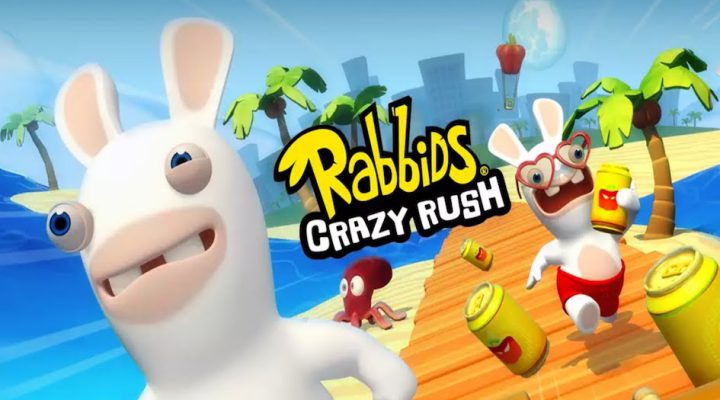 Ubisoft’s Rabbids Crazy Rush is as hectic as it sounds. Your mission is to help the Rabbids reach the moon. The only way you can do this is by running, running, running. Along the way, there are new suits to earn and wear too, adding to the weirdness. It’s a simple but entertaining auto-runner with plenty of wackiness to spectate.

Gamezebo’s Rabbids Crazy Rush Tips, Cheats and Strategies is on hand to help you get the most out of this wackiness, as you slowly make your way to the moon.

Getting to Grips with Things 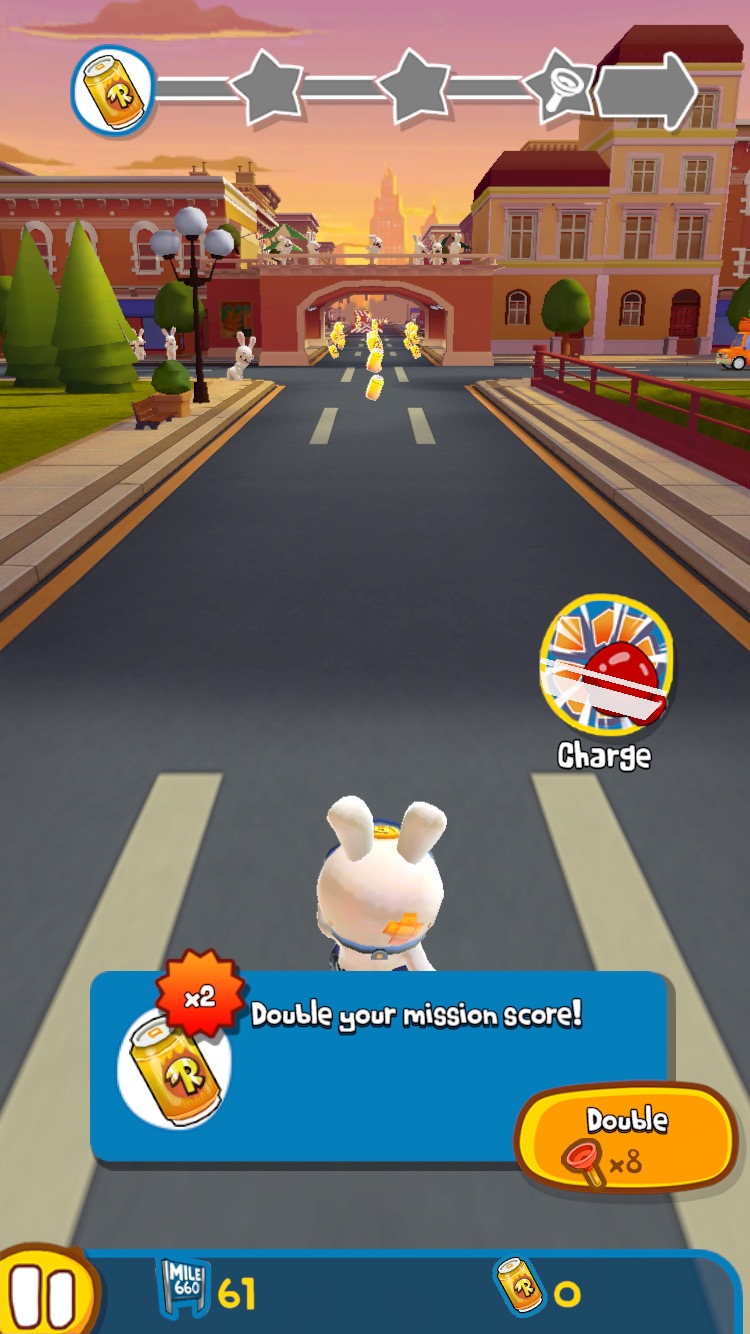 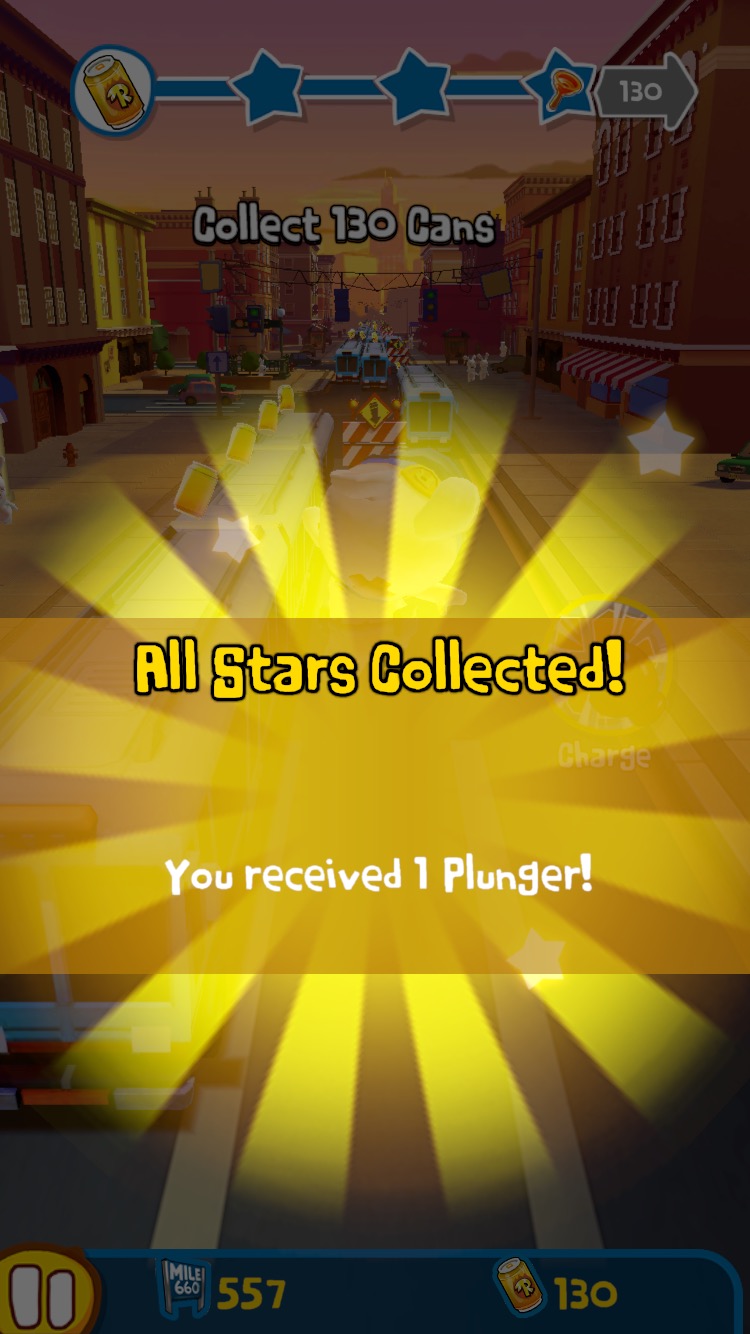 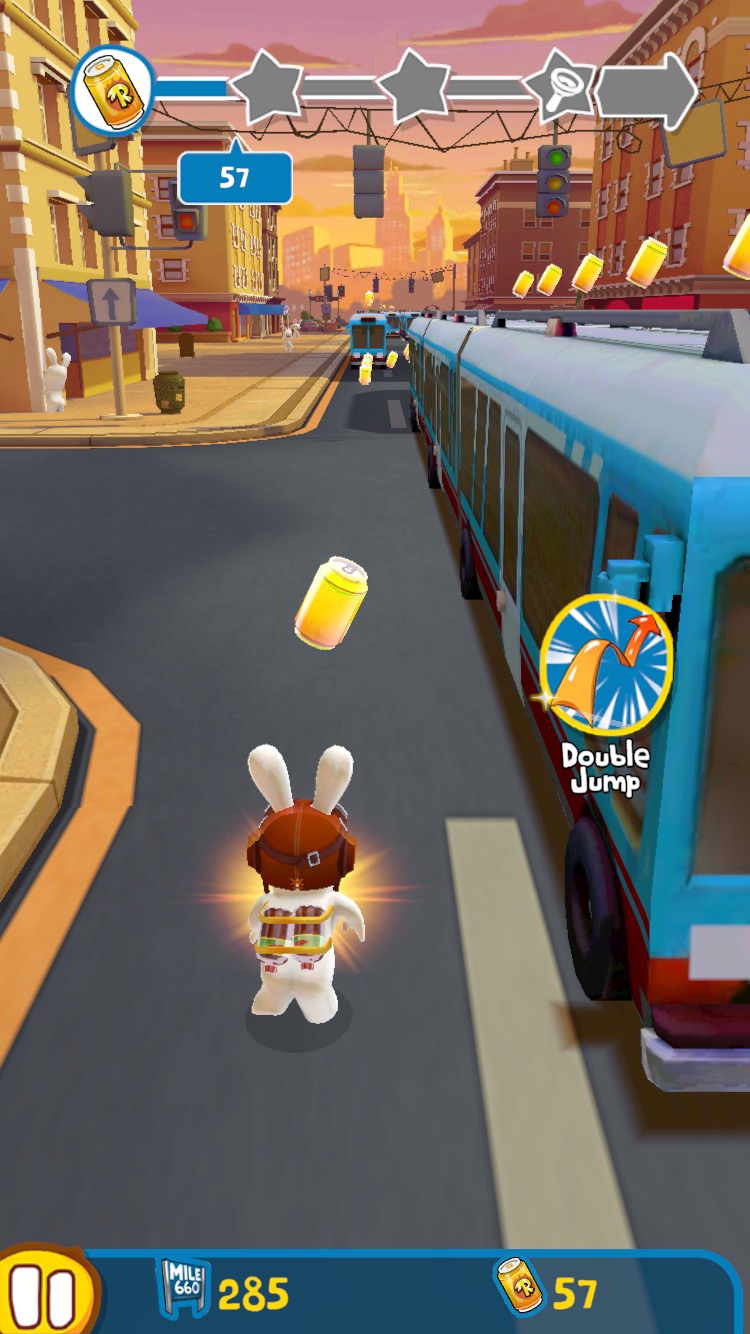 Other Things to Know 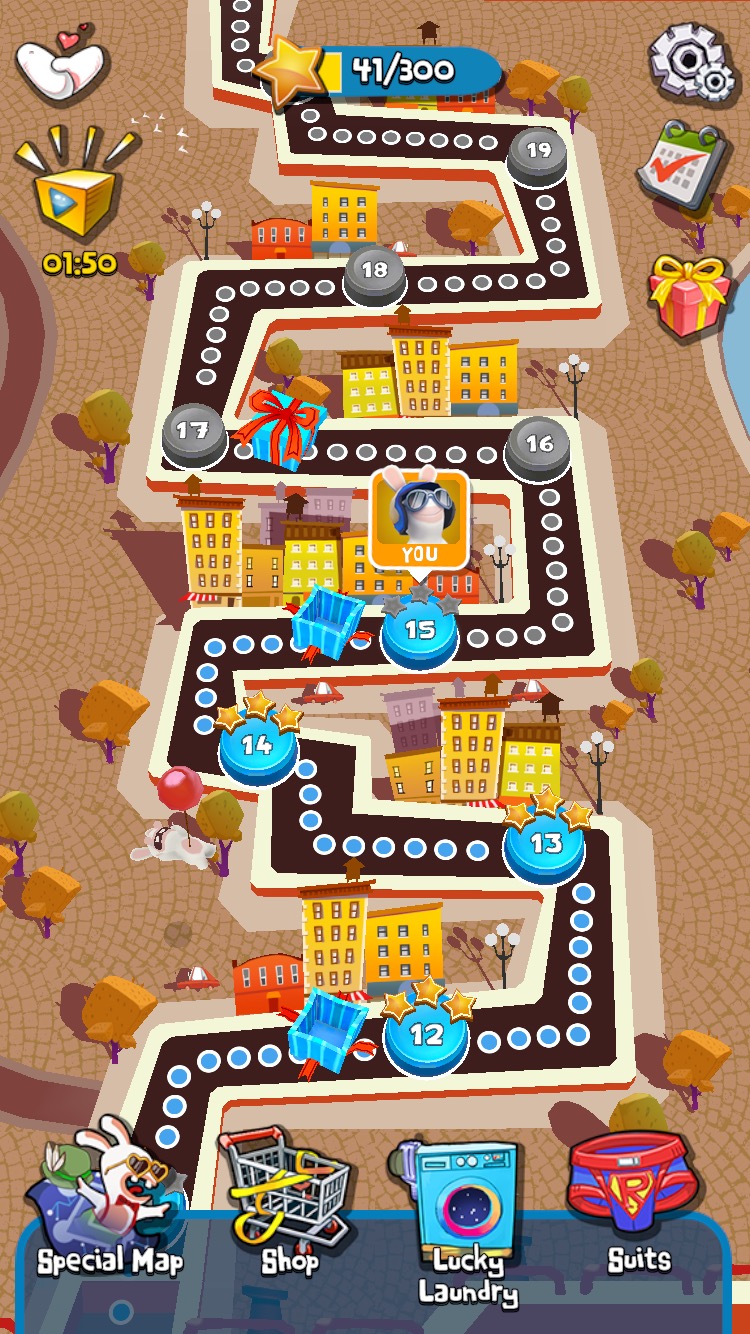 The Escapists Tips, Cheats and Strategies