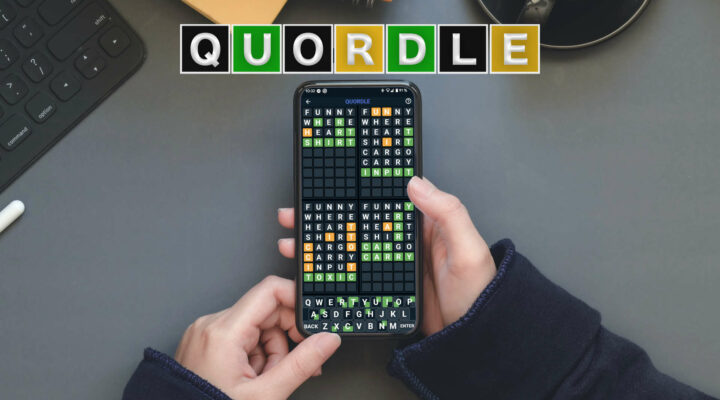 Looking for the answer for Quordle today? Well, we’re here to help you. In this guide, we provide the answer for today’s puzzle, and, what’s more, we keep this article updated every single day. So, if you’re a big fan of Quordle and often struggle, we recommend bookmarking this page and checking back daily. That way, you’ll never miss out on a puzzle.

Quordle is a word game that draws a huge amount of inspiration from Wordle. Unlike the game that kicked things off, Quordle challenges you to solve four puzzles simultaneously. That’s right – rather than guessing letters to just guess a single word, which was fiendishly difficult enough, Quordle ups the ante by making you do it four times.

You can play Quordle right here. We also provide the Wordle today answer, updated daily, so we recommend checking that out too. If you like games that reward you for returning each day, check out our Bingo Blitz credits guide, Coin Master spins, and Idle Champions codes.

We don’t want to just give you the answers, as you might just want a helping hand. So, here are the four definitions for today’s answers taken from the Oxford Languages Dictionary:

Here are the four answers for Quordle today:

Now, we’ll answer a bunch of questions you may have about Quordle.

Quordle is a word game that draws inspiration from the hit sensation that kicked this recent craze off, Wordle. While Wordle gave you five goes at guessing the correct letters for a single word Hangman-style, Quordle gives you nine guesses to solve four words simultaneously.

If you’ve played Wordle before, you pretty much know the drill. You have to guess a word to see if it’s the word that Quordle is looking for. If a letter is in the word, it will appear as yellow. If it’s in the correct place, it highlights green. Using only these clues, you have to try and guess four words simultaneously.

Before we finally give you the answers, we thought we’d put together a few tips that might help you solve future puzzles:

What Are The Previous Quordle Answers?

And that will do it for our Quordle today guide. Make sure to grab it via the links at the top of this page, check out our other guides linked in the third paragraph, and bookmark this page and check back daily for more solutions. 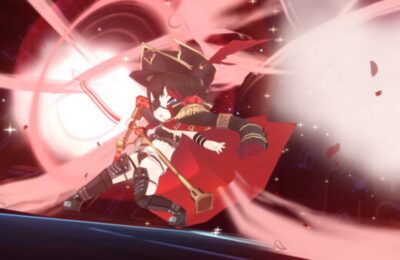 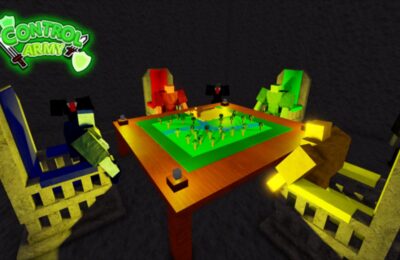