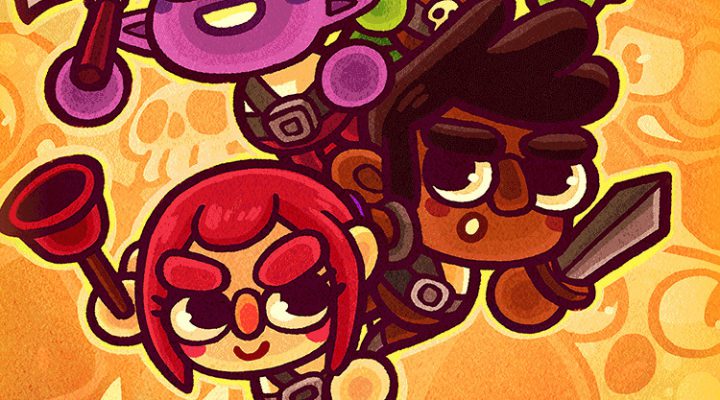 Questy Quest is a tapper. Except it isn’t really a tapper. There’s definitely tapping involved, but the game is far more hands-on than your usual idle experience. You’re in control at all times, and if you leave the game alone you’re not going to earn anything.

It’s not quite like anything else on the App Store. But if you’re worried you’re not going to know what’s going on when you first load up the app, you shouldn’t. Well, you shouldn’t so long as you read the excellent guide that we’ve gone right ahead and written for you.

We’re going to walk you through the basics of the game, and make sure you understand the ins and outs of everything that’s going on. Those monsters are going to be quaking in their boots when you step out in front of them wielding your mighty weapon. 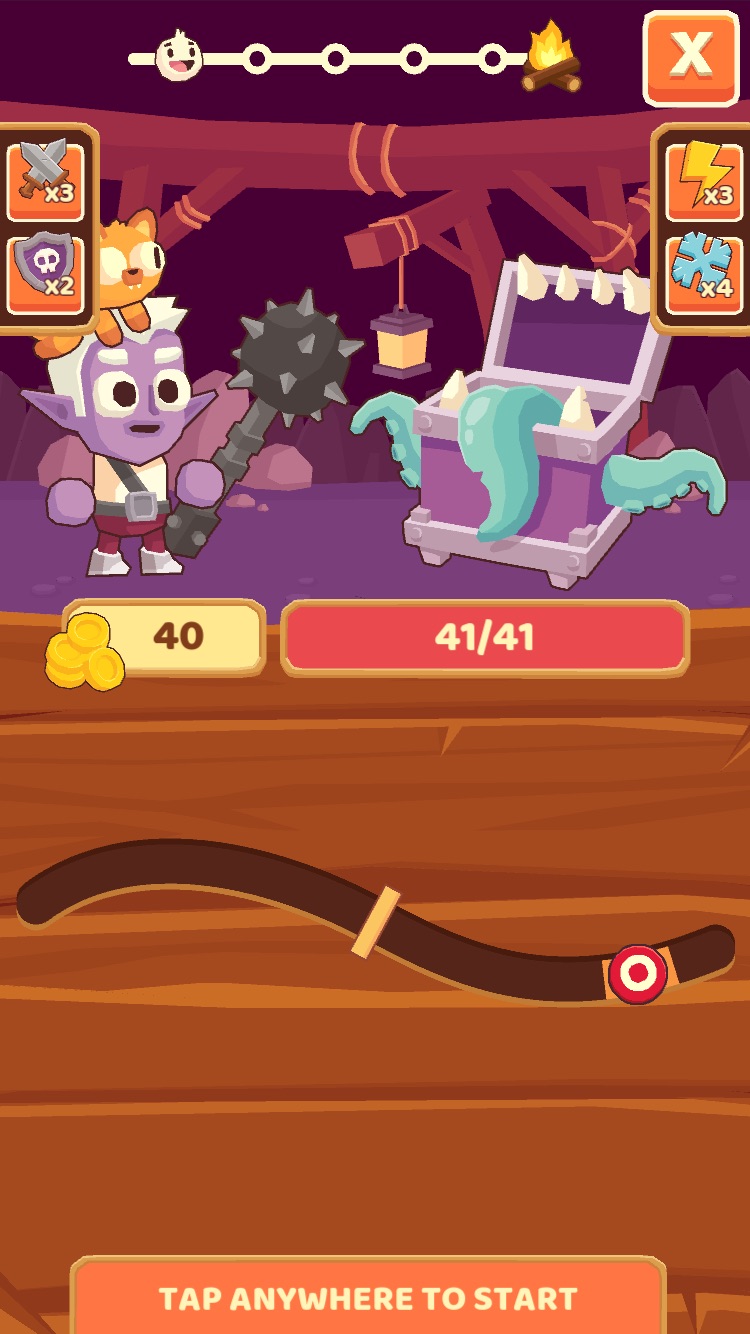 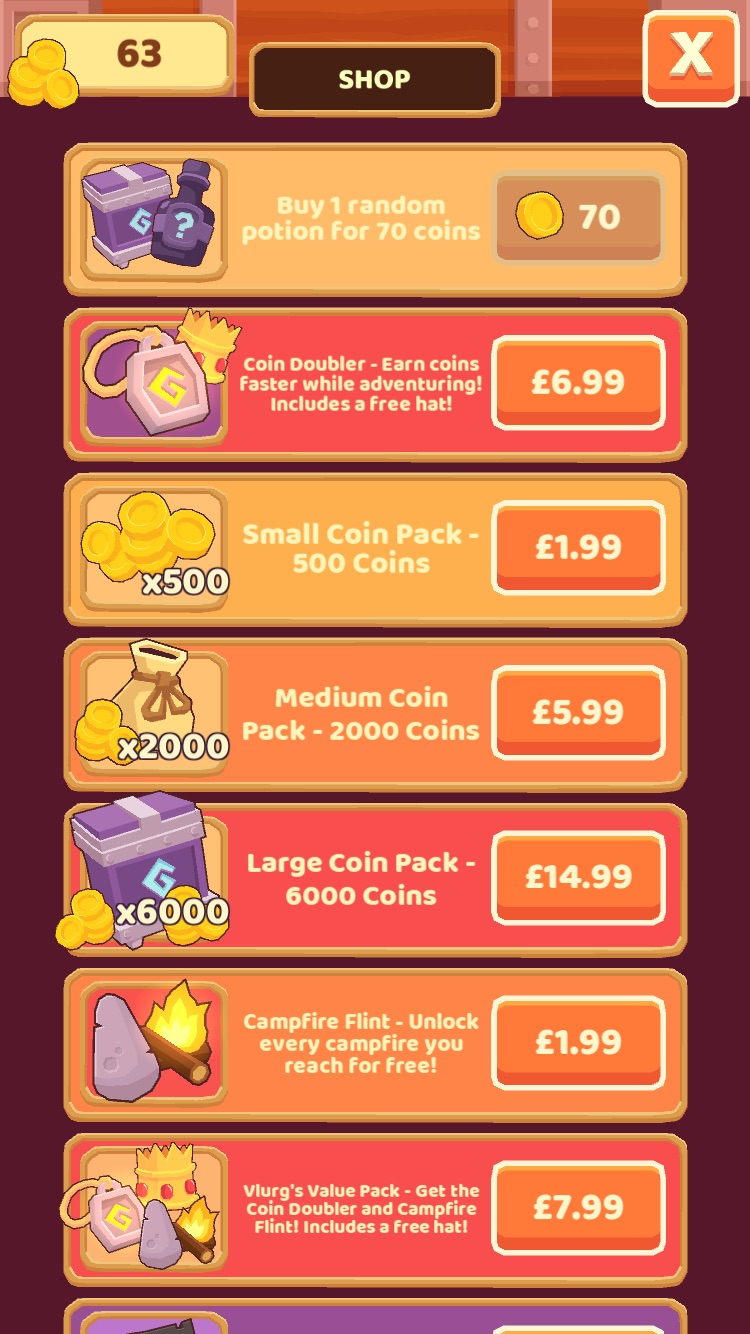 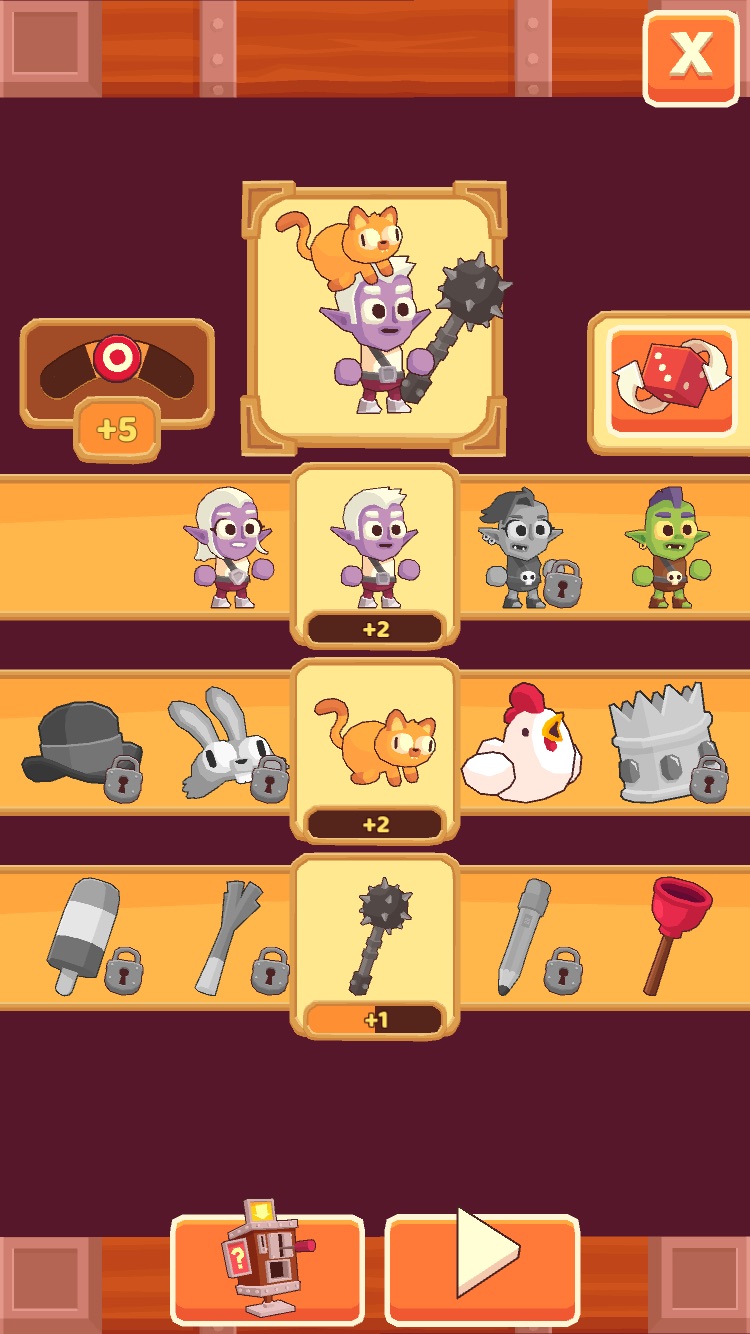