Home / Walkthroughs, Tips, Cheats / Queen’s Wish: The Conqueror Party Building Guide: How to Put Together a

Queen’s Wish: The Conqueror Party Building Guide: How to Put Together a 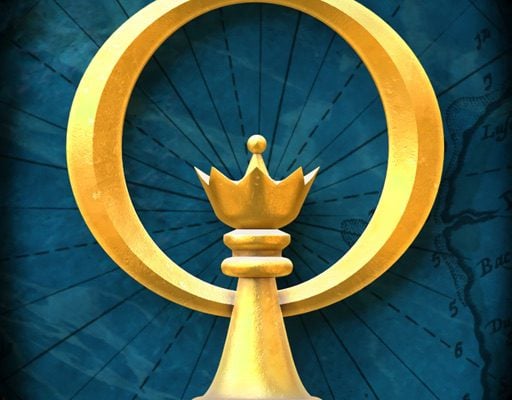 Queen’s Wish: The Conqueror is a brand new RPG that riffs on classics like Baldur’s Gate, Planescape: Torment, and Icewind Dale. You play as the thirdborn child of the eponymous queen, who tasks you with bringing the colony of Sacramentum back under the Empire of Haven’s rule. You’ll achieve this through diplomacy, force, or a mixture of the two.

Either way, you’re going to rely on the strength of your party to achieve anything in Queen’s Wish, so that’s what we’re focusing on in this guide. We’ll detail how to equip your party, how to set them up with skills, and anything else we deem necessary. If you’re unsure of whether or not to play Queen’s Wish, check out our review.

How to Recruit Party Members

You’ll unlock three party members as soon as you reach Sacramentum: a healing archer, mage, and warrior. Well, that’s the archetype they begin with, at least. You can forge them into any archetype you want to, though we’ll go into the details of tweaking their builds later on.

If you’re looking for even more party members, you’ll find them by exploring the nearby kingdoms. It’s worth swapping these party members into your team whenever you unlock them, as they have their own Cultural Skills you can equip.

Cultural Skills are particularly powerful, and include passive and active offerings that can really turn the tide in battle. The default Haven Cultural Skills, for example, passively increase your party member’s damage, and allow you to cast Haste and Bless in one spell, and Heal and Cure negative effects in another.

How to Equip Party Members

You can also augment your equipment using runes you’ll find as you explore, which improve your statistics in a number of key areas, including damage, accuracy, healing power, and more.

How to Level up Party Members and Spend Skill Points

As you complete quests, you’ll earn experience that will allow you to level up. Each time you gain a level you’ll unlock a skill point, which you can spend on a skill. Skills are either active in nature, including healing spells, debuffs, and weapon skills, or passive, providing bonuses to nearby party members or improving your statistics.

The more skills you spend, the more powerful equipment you’ll be able to equip. You’ll also gain passive statistic bonuses the more you invest in a particular tree. Trees include Combat, Magic, Support, and Cultural. You can either stick with a tree and dig deep or create a hybrid character and spend around.