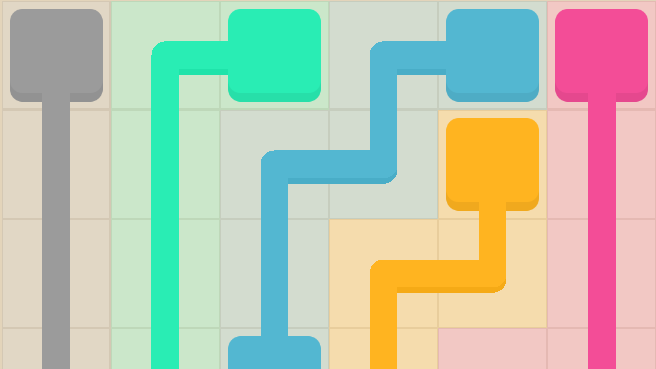 Puzzledom is a pleasant little diversion consisting of ten classic puzzles you’ve likely seen in mobile form somewhere or another. It’s not for those looking for an extreme challenge or to get high scores. There are no time limits or leaderboards to get in the way of the relaxing, laidback enjoyment of just moving colorful tiles or pieces around and solving tangled conundrums. Take your time and just have fun with the game, but if you need some ideas to get you through the next puzzle (and want to avoid the Hint button), here are some tips, cheats and strategies for the games of Puzzledom: 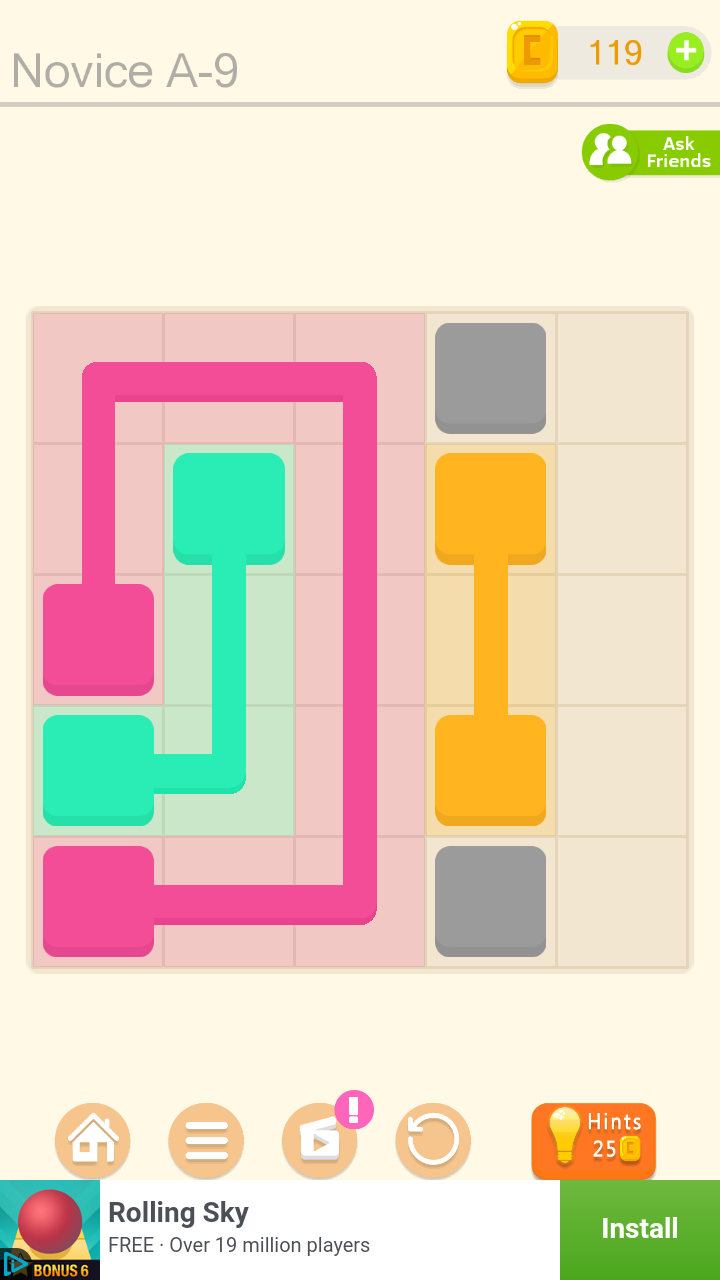 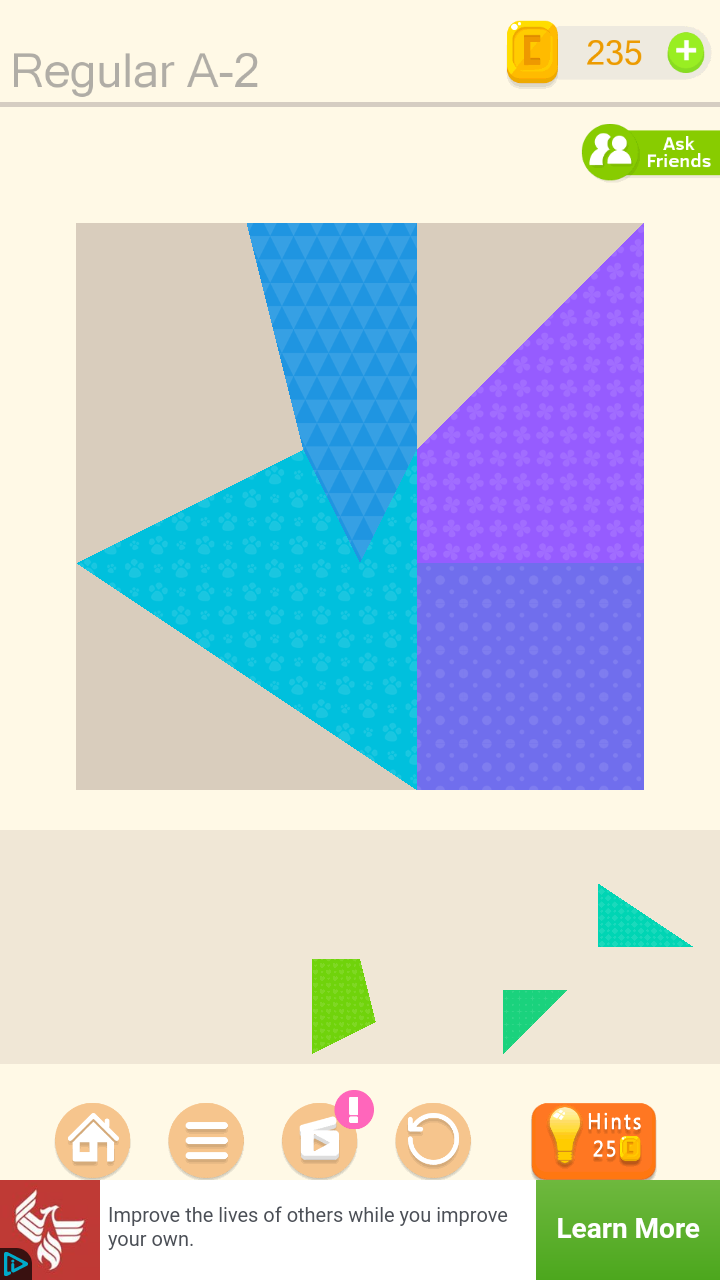 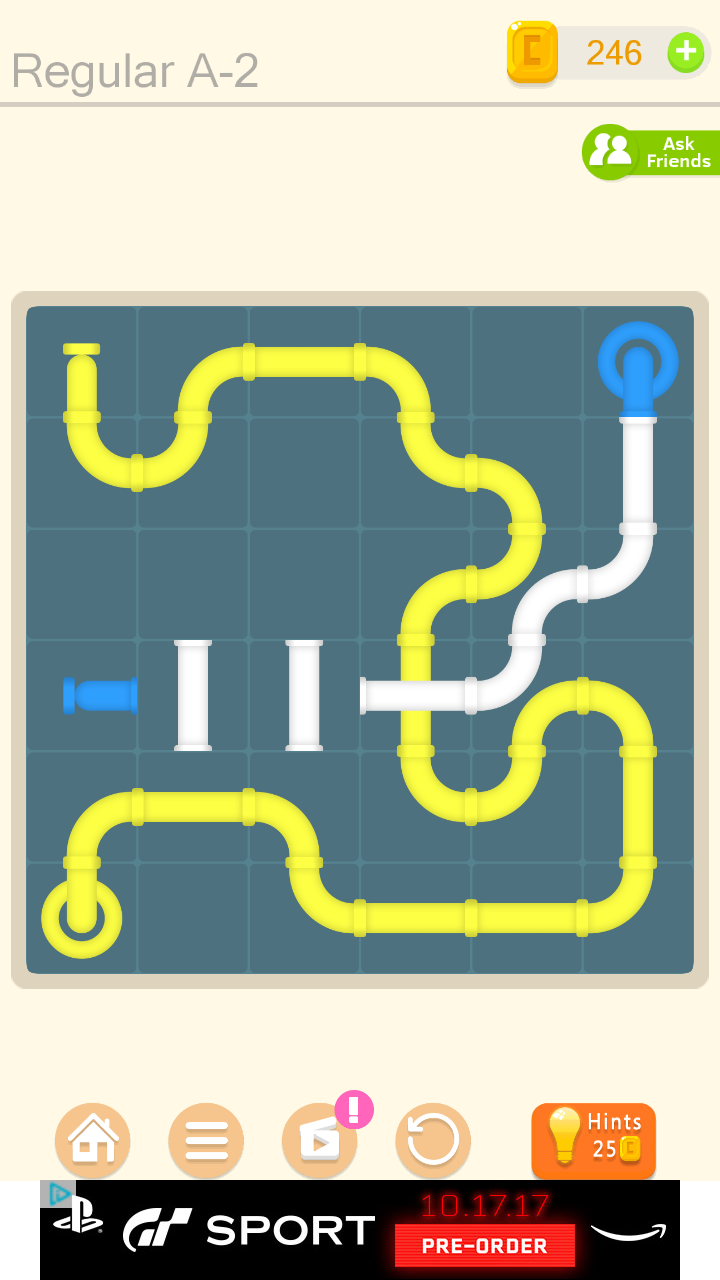 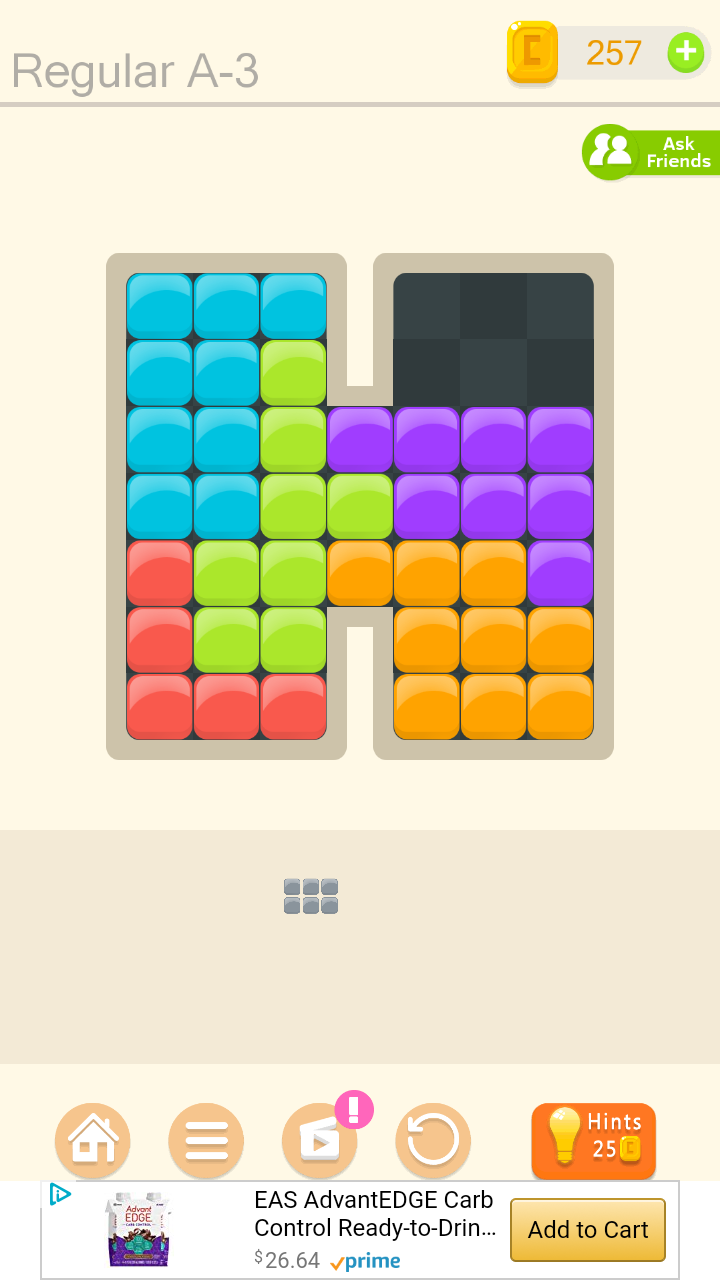 The remainder of the games unlock gradually as you finish levels of the above games, so play a lot of the games above to unlock the rest! 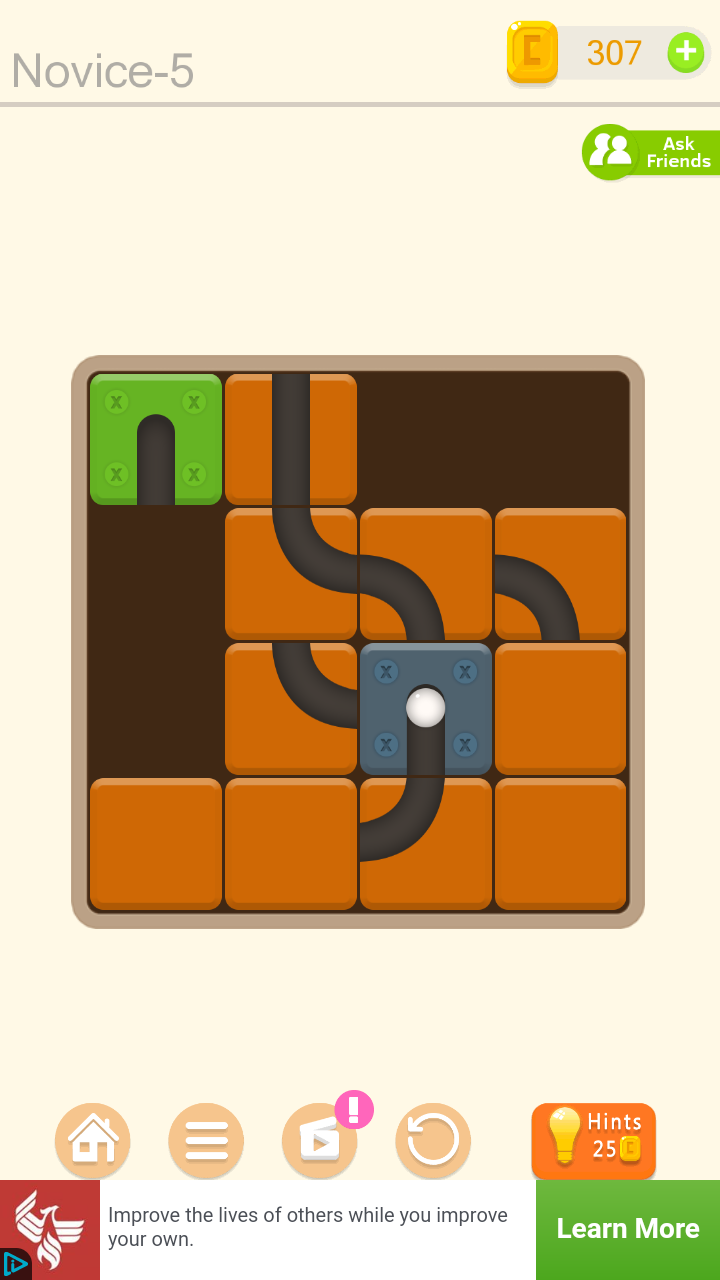 Geostorm Walkthrough – How to Complete the Optional Objectives in Dubai