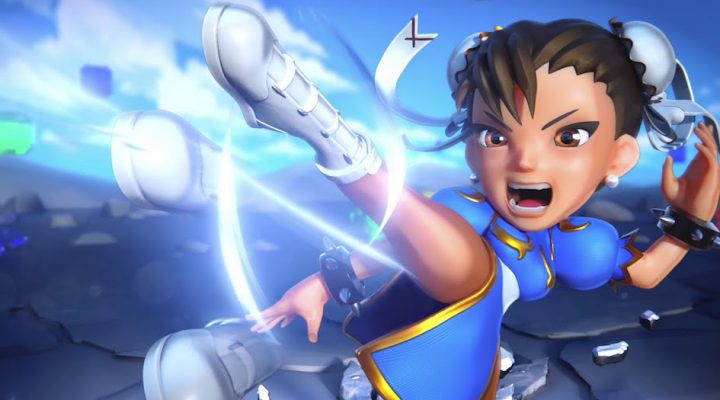 Capcom’s Puzzle Fighter is a block dropping game with a difference. As the name suggests, you’re fighting it out against characters from various favorite Capcom franchises. It’s a format you may have played before on other systems but this time round, things are a little different.

Gamezebo’s Puzzle Fighter Tips, Cheats and Strategies will whisk you through the early moments and stages of the game, giving you some insight into how best to prepare for battle. 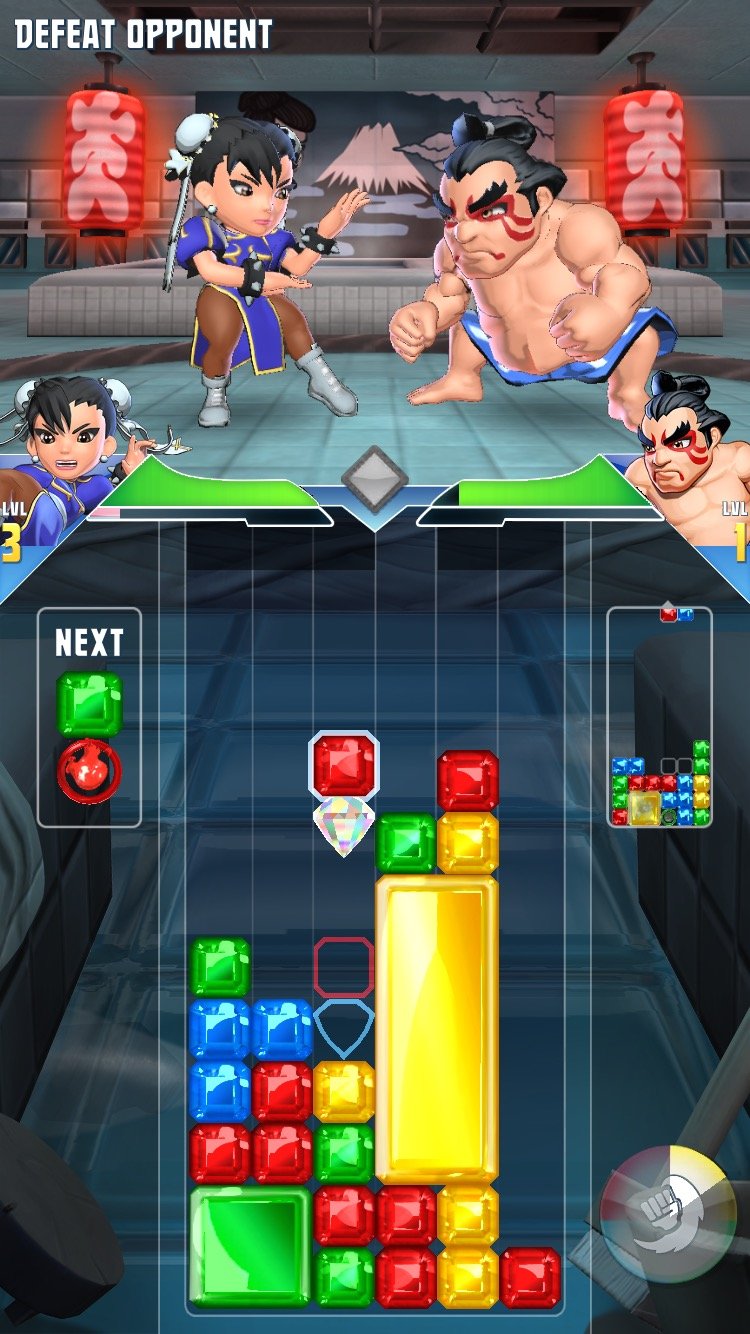 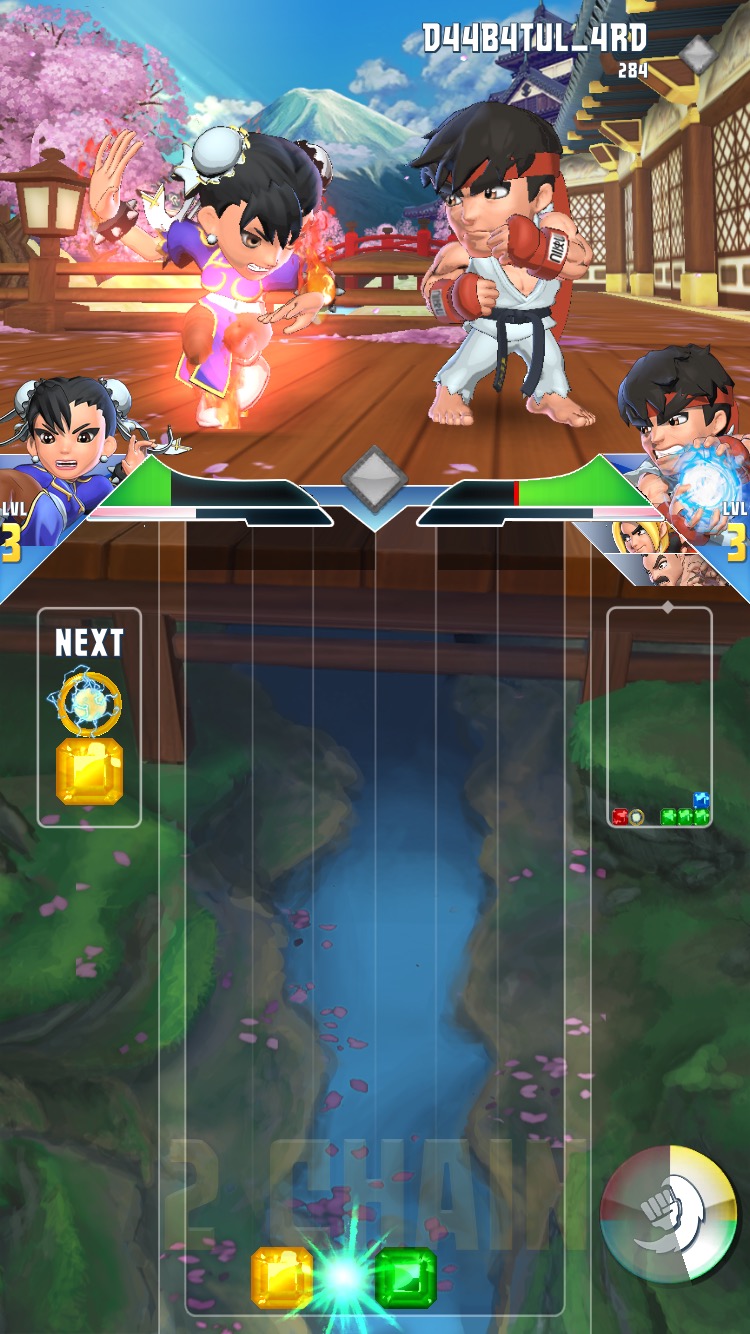 What character to use? 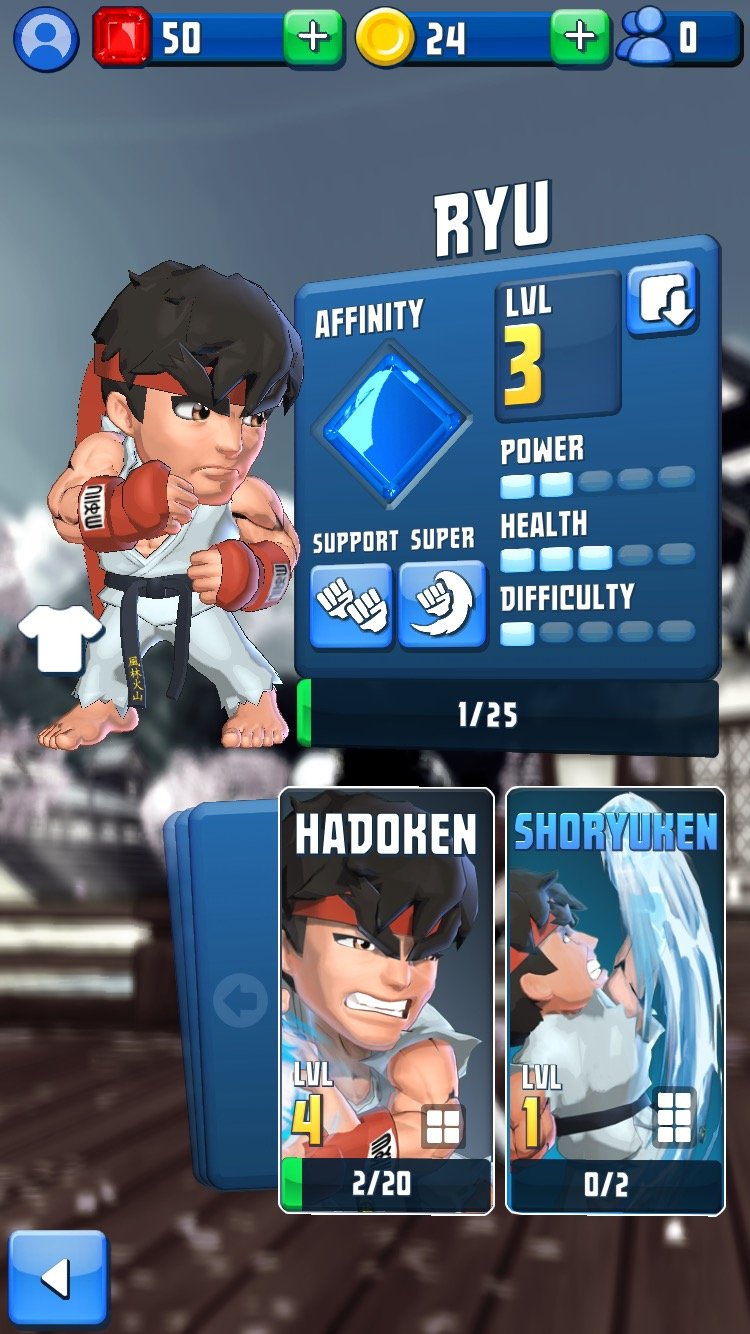 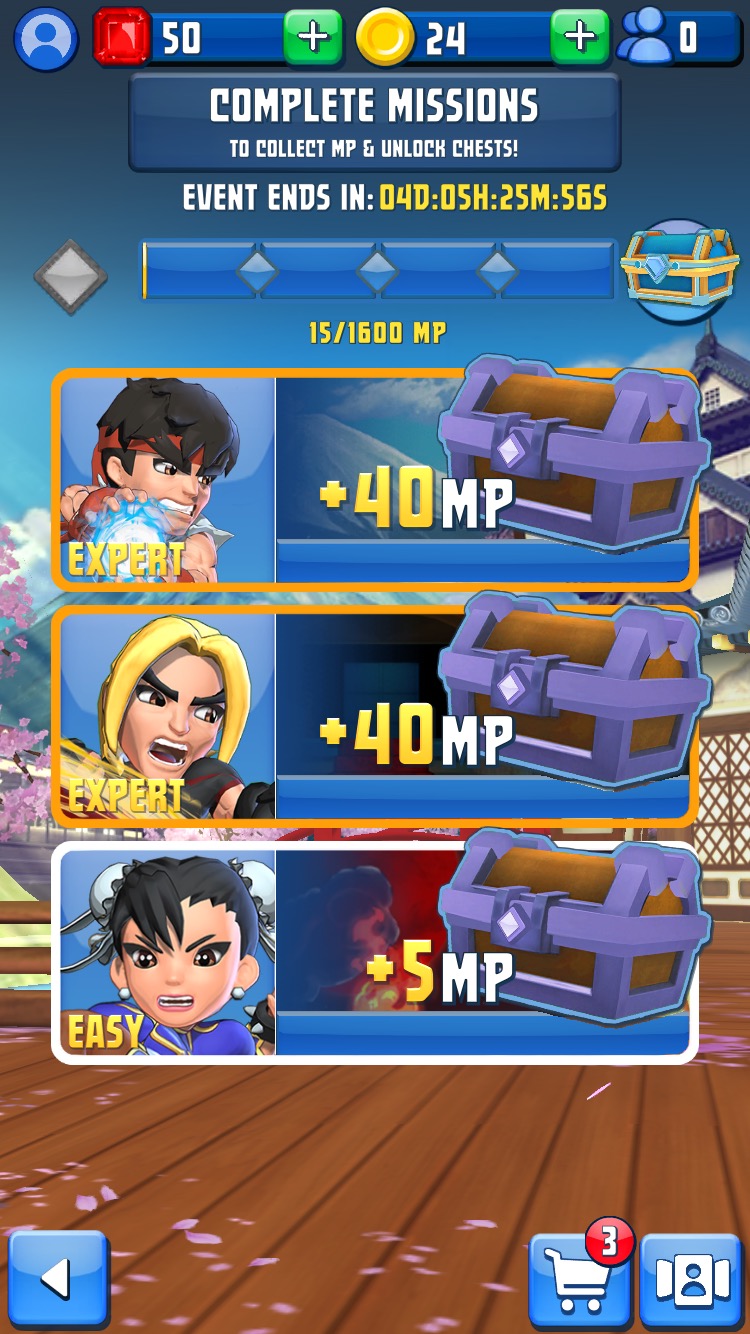 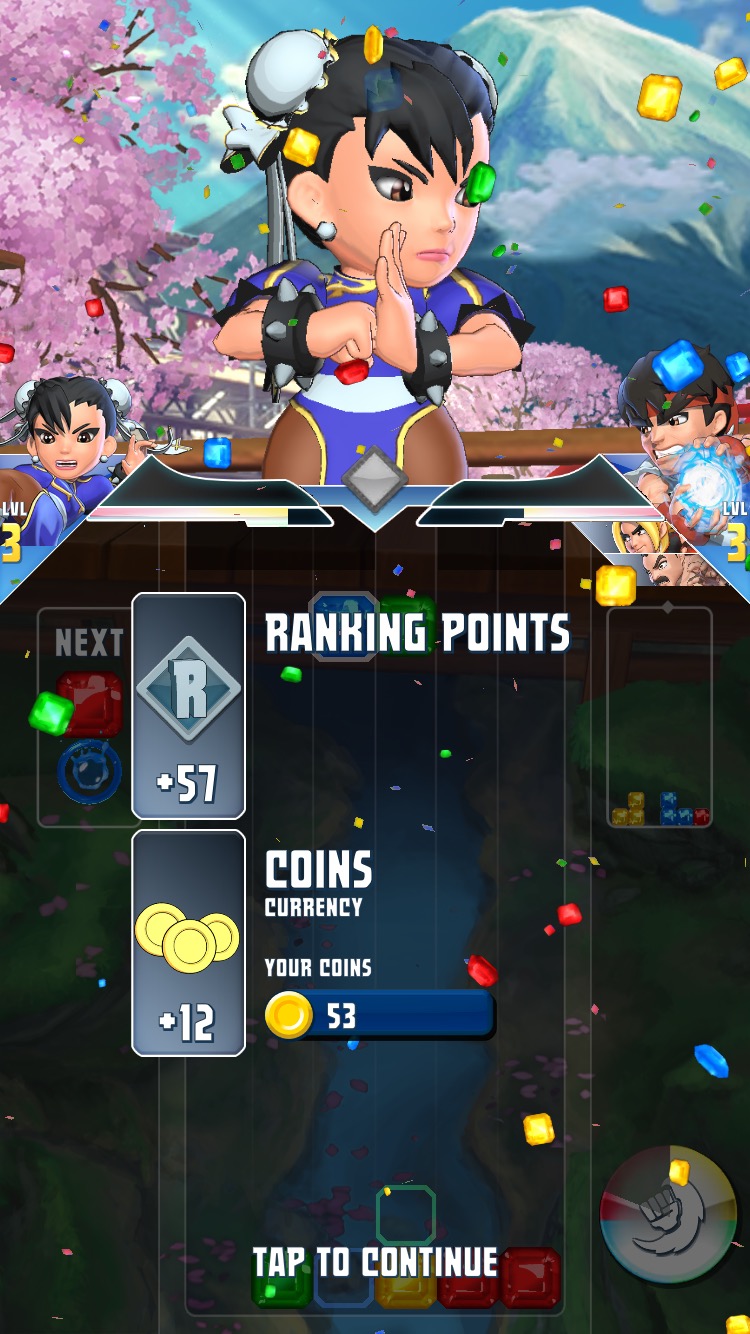