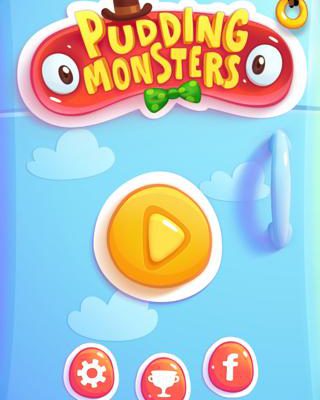 Pudding Monsters is a physics-based puzzle game from ZeptoLab Inc., wherein you must save the Pudding Monsters’ friends from the fridge owners. To do this, the monsters will need to combine and form one giant monster. Having a good strategy heading into each level can make all the difference, and with Gamezebo’s quick start guide you’ll have all of the tips, tricks and walkthroughs you’ll need to get through the game in no time. 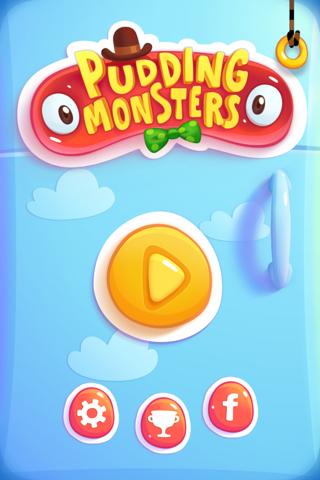 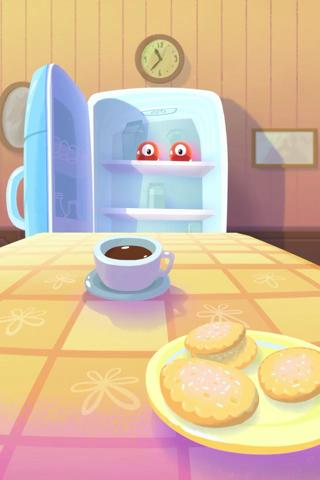 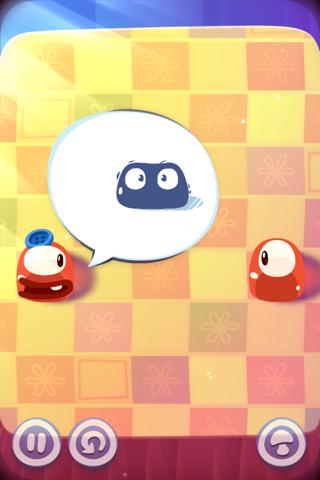 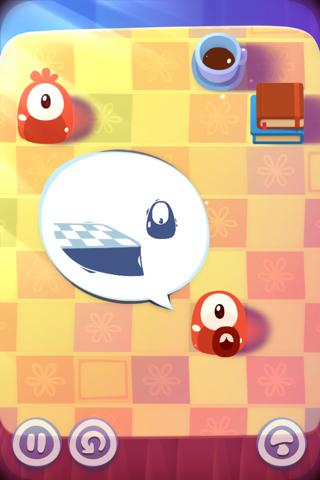 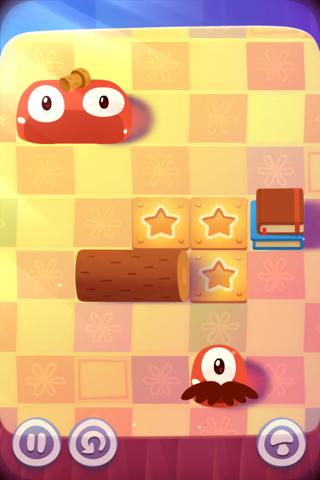 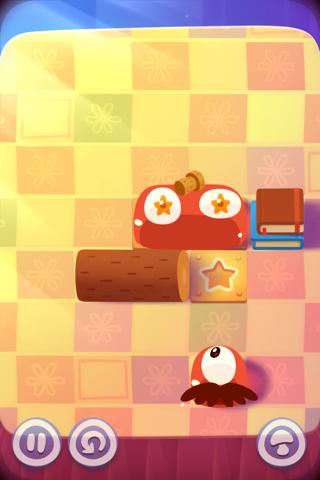 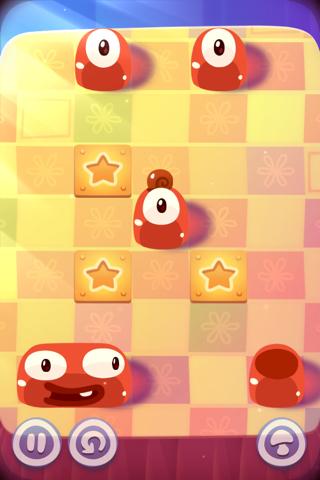 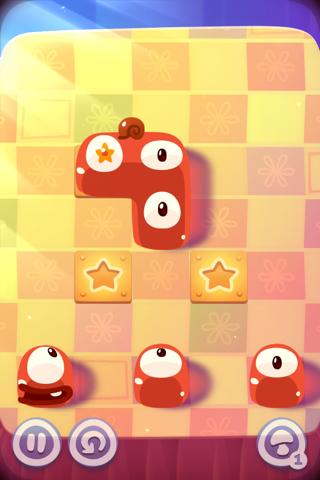 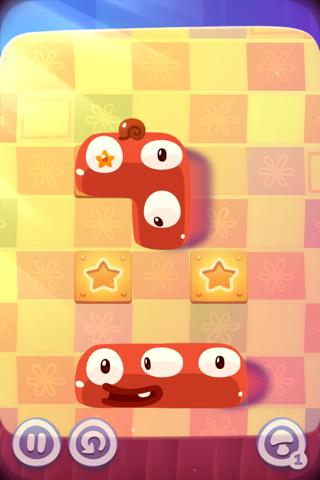 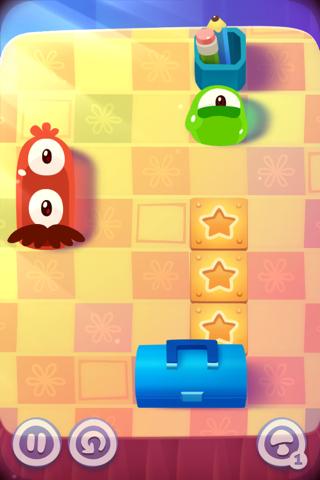 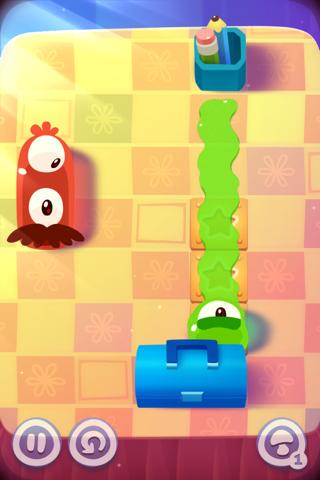 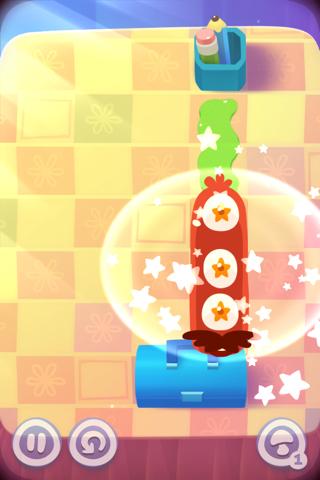 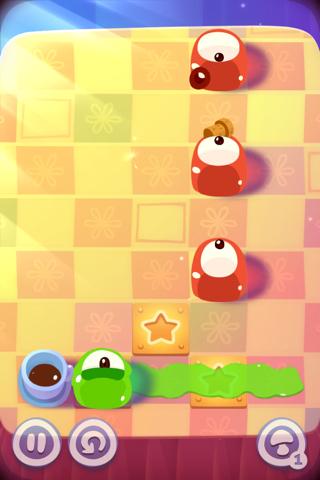 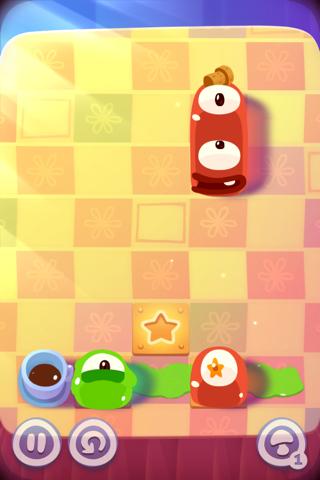 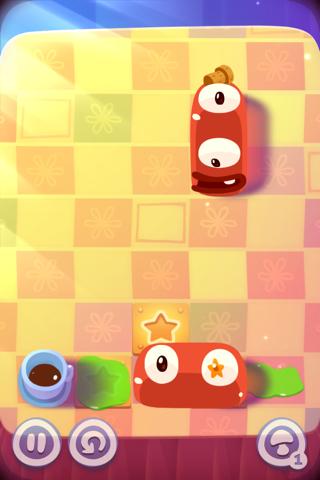 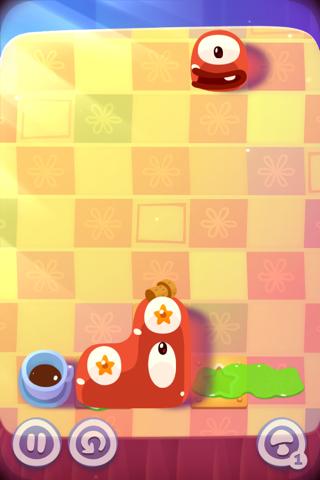 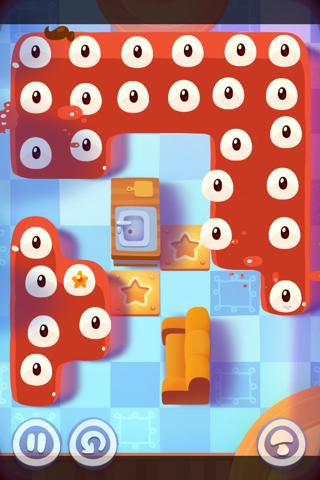 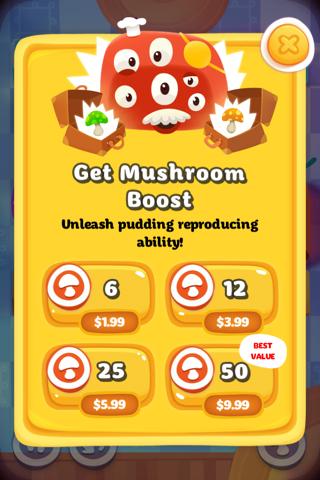 You have completed Gamezebo’s quick start guide for Pudding Monsters. Be sure to check back often for game updates, staff and user reviews, user tips, forums comments and much more here at Gamezebo!

Fairly Twisted Tales: The Price Of A Rose Walkthrough