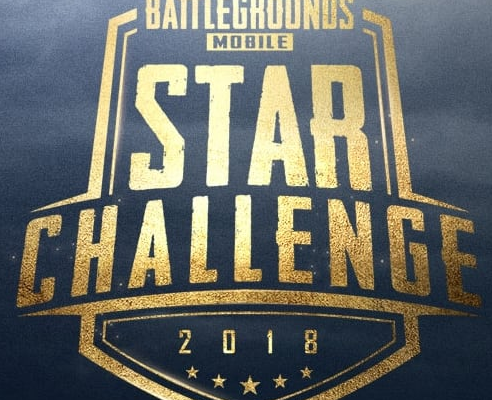 PUBG Mobile Star Challenge was the first PUBG Mobile major international tournament hosted by Tencent Games in Dubai. Twenty teams competed in the grand finale from across the globe to battle it out for a share of the $600,000 USD. It was a huge success for Tencent and PUBG Mobile with over 60 million stream views across the event.

Who Won the Mobile Star Challenge?

That would be the Thailand-based RRQ Athena. They took the lion’s share of the prize money, a whopping $200,000 USD to buy as many Royale Passes as their hearts could desire. In second place with a rather generous $100,000 was The Comfortable Penguin, a team from China. Third place received a tidy $50,000 USD, and that was Douyu LH also from China. 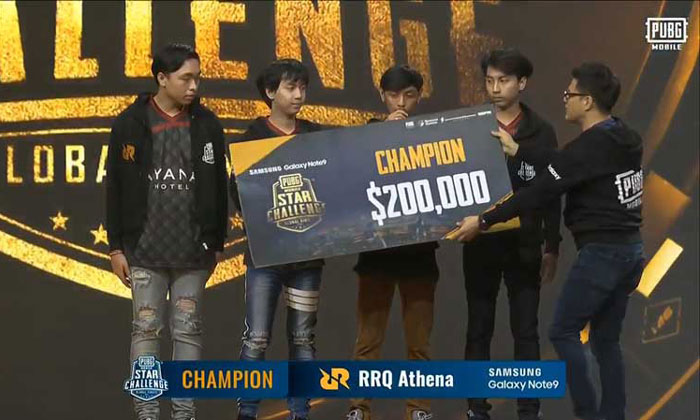 Will there be another Mobile Star Challenge?

Yes. With the ever-growing interest and fortune that PUBG Mobile generates daily, it was inevitable for an official event to be held celebrating the best players. Now that the first one is out of the way, Tencent will surely look to expand and evolve to compete with other tournaments on the gaming circuit. Seeing the overwhelming success of this event, and the large number of fans who tuned in to watch it, it would be a massive surprise if this was a “one and done” type of tournament.

Anything else noteworthy occur at the tournament?

Yes, what a brilliant question. Tencent General Manager of Global Publishing Center, Vincent Wang teased fans about the upcoming partnership With Capcom. “We’re thrilled to enter this partnership with Capcom and their iconic Resident Evil game and look forward to an exciting collaboration that will delight fans of both franchises. It will present a combination of the world’s most popular mobile game and a video game masterpiece that will be well worth the wait,”. 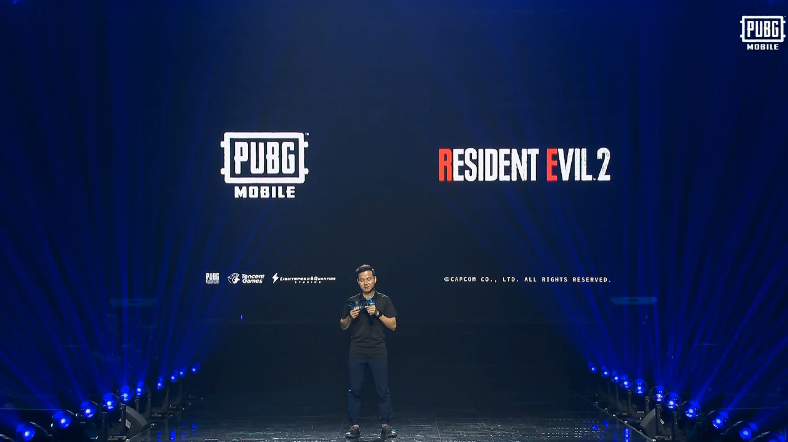 Although no solid details were confirmed, an announcement like this can only mean one thing, get ready. I am sure we all have our own ideas about what a collaboration between Resident Evil and PUBG Mobile could look like. But if Tencent is as generous with prize money as they are with their developer budget, then fans should be in for one hell of a treat!

I want to enter next year!

That’s a good idea, but there are rules to be made aware of. One member of your squad must have a sizeable fan base on any streaming or social media platform. This means if no one has heard of you guys, then you won’t be allowed to enter. Once you have qualified, you must do well in the qualifiers and then the regionals, only after competing in these will you be allowed to take a place in the final and take home some type of chicken dinner.

So get practising, next year’s tournament will come sooner than you think!

BitLife – Life Simulator: How To Win The Lottery

BitLife – Life Simulator: How To Escape From Jail