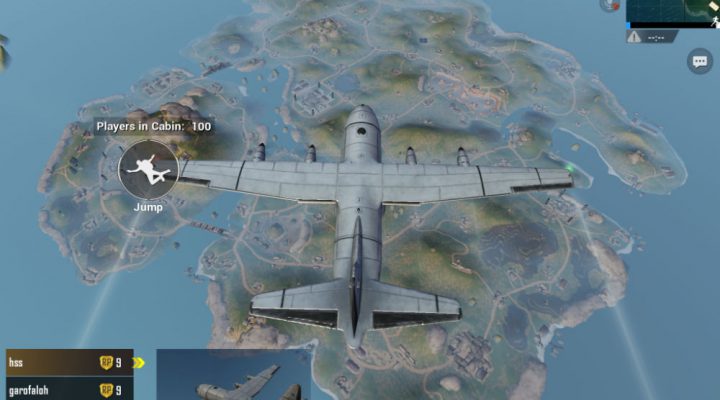 Usually, bigger is better. That’s not always the case in Battle Royale games, where maps that are too big run the risk of not as much action for too long at the start of matches. PUBG Mobile addresses that danger with Sanhok, the new map that was just added in the game’s recent 0.8 update.

Based on the rainforest found in areas like Thailand and the Philippines, Sanhok is quite a bit different looking than Ernagel or Miramar. Let’s find out why before you drop into PUBG Mobile for the first time post-update.

PUBG Mobile Sanhok Map: What You Need to Know

The most important thing you’ll notice about Sanhok is that it’s literally half the size of the maps you’re used to playing on. Erangel, for instance is 8x8km, while Sanhok is 4×4. That means you’re going to run into other players twice as fast on average. This is the kind of math we don’t mind doing. 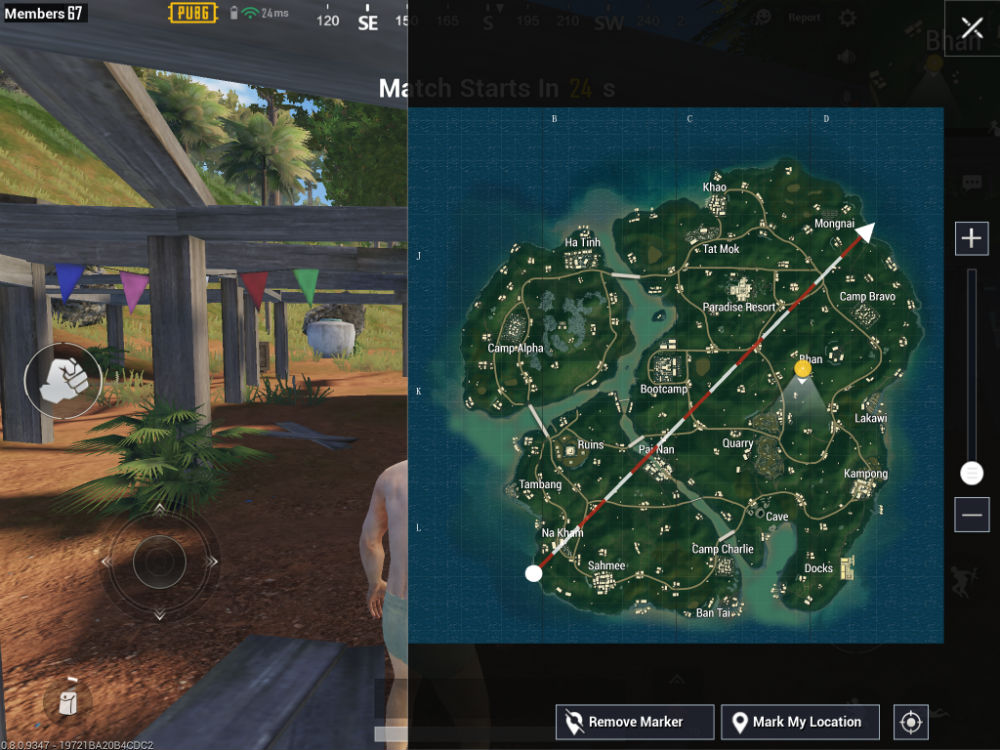 If you play PUBG on other platforms, it will be familiar to you because Sanhok has been out on the PC version of the game since the summer, and on console for about a week or so before it hit PUBG Mobile. That might give players who have been there an early advantage, so you’ll have to be a fast learner.

We can help you by quickly going over the new weapons and vehicles unique to Sanhok:

Note that you need to be level 5 to unlock Sanhok (and Miramar, for that matter), so if you’re brand new to PUBG Mobile, you won’t be able to play on the new map, but it doesn’t take too many matched to get to level 5.

You’ll also need to download the map before playing on it, which you can do by tapping on the game select tab right below the start button, then tapping on Sanhok to start the (relatively small) download.

Bonus tip: Does it feel like the blue circle is moving faster? Sanhok features a dynamic circle that moves at different rates depending on how many players are still alive and the area remaining. Don’t let it catch you off-guard.

What Else is New in Update 0.8

Here’s the rest of the good stuff from the update:

You can check out everything that’s new and improved in the patch notes in the PUBG Mobile App Store listing. 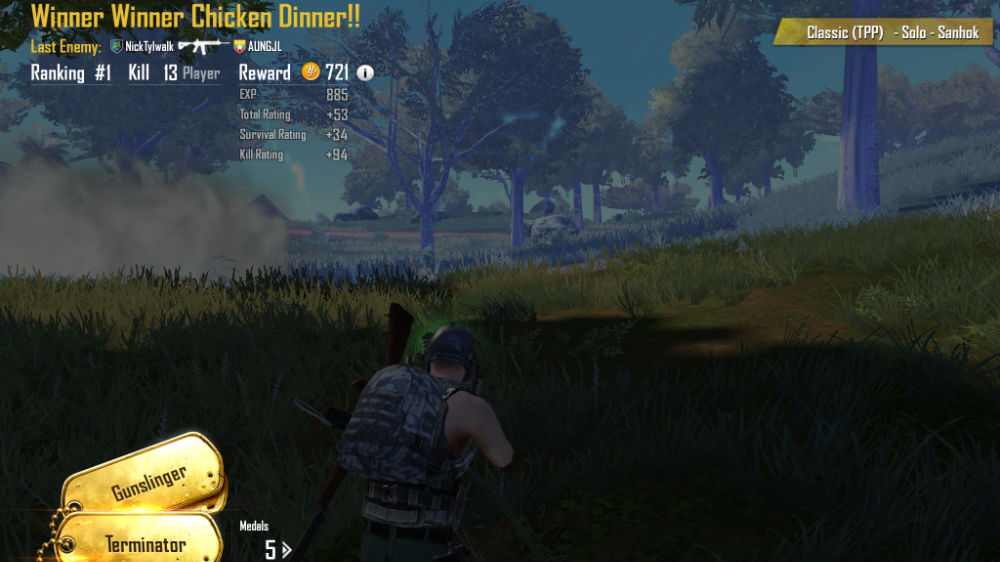 We don’t mean to brag or anything, but we got that chicken dinner on our first drop into Sanhok, so we’re digging it so far. If you’re digging this article, be sure to scope out our other PUBG Mobile content, like our ultimate weapons list and guide to War mode. See you in the rainforest!