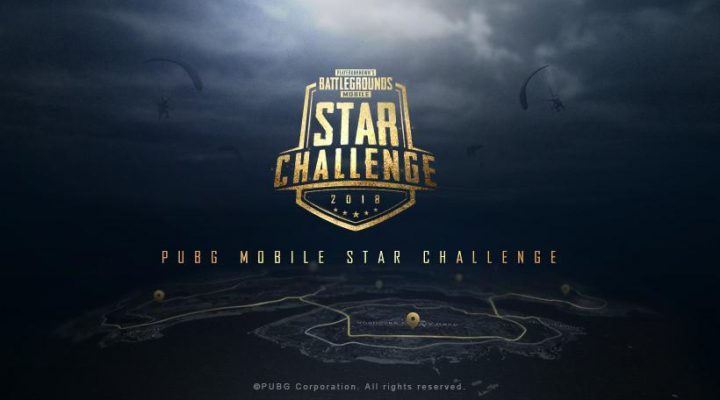 Mobile esports may still lag behind gaming competitions played on PC and console, but they’re constantly on the rise. What helps is when popular games get big events to push them, and the PUBG Mobile Star Challenge sounds like it will be just that for Tencent’s ubiquitous battle royale title.

While you’re certainly going to be hearing plenty about this tournament that will boast squads from all over the world playing for a total prize pool of $600,000, there are already enough details released so that we can give you a brief overview of what it’s all about. Just consider this your PUBG Mobile Star Challenge.

How Does the PUBG Mobile Star Challenge Work?

Like many esports tournaments, this one consists of several phases, and the preliminary ones are already underway. The event is split into six regions:

Each region has a qualifying round and preliminary matches, culminating in a regional final where squads will compete to become the official streamer for that region. That’s an important concept, as PUBG Mobile Star Challenge is about finding out who’s best and determining a streaming partner for the game going forward.

The first of the regional finals to be held will be the Europe Final, which will take place Sept. 29-30 in Kiev, Ukraine.

Can I Play in the PUBG Mobile Star Challenge?

You can’t now, but you could have. Possibly.

The leader of each squad needed to have at least 1,000 fans or followers on an approved streaming platform. However, that person was allowed to have up to three other players on their registered team with no streaming requirements. So while that means you didn’t have to be a popular streamer to participate, you at least needed to be friends with one.

Registration closed on Sept. 10 in any case.

Who Gets to Compete for the $600K and How Is It Broken Down?

Good question. As you can see in the video above, anywhere from one to three teams, depending on the region, will advance out of each Regional Final, along with seven others invited by Tencent (three special qualifiers and four by special invitation). That will make for a total of 20 teams to battle it out for the prize money. The best teams in each region will have already won something along the way, though, with $20,000 given to each regional champ, $15,000 to the runner-up squad and $10,000 to the third-place unit.

In the finals, the grand prize is $200,000, with the runner-up team receiving $100,000 and third place $50,000. On top of that, Tencent says that “winners will become an official PUBG MOBILE partnered content creator, gaining access to promotional resources for streaming PUBG MOBILE.” So this isn’t just about winning one tournament, but potentially setting the winner up to do this as a full-time gig.

Will There Be More PUBG Mobile Esports Events?

It sure sounds that way. The promo video teases the 2019 PUBG Mobile Pro Tour and says that it is “coming soon.” We’ll keep you posted on that, but another great resource is the official PUBG Mobile esports page.

While you’re waiting to learn more details, you’ll want to keep an eye on the PUBG Mobile YouTube channel. We can also help you sharpen your skills in the meantime with tips on the Sanhok map, our ultimate weapons list and advice on War mode.