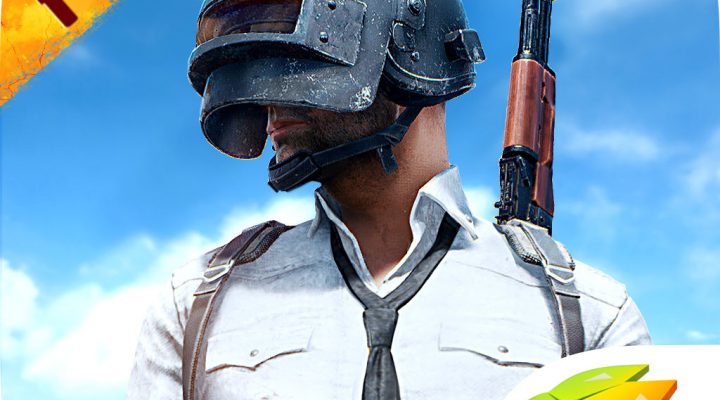 Season 4 of PUBG Mobile is finally upon us and I don’t know about you, but I always enjoy my first Chicken Dinner the most in a new season. There are a couple new features which have been added especially for the start of this season plus a new game mode to talk about. So, let’s get down to business and answer questions you have regarding season 4 and what is new.

What is Hardcore Mode?

Hardcore Mode, if you can’t tell by the name, is Tencent’s way of bringing us back to basics in terms of game-play. In Hardcore Mode, certain features we have gotten accustomed to having now been removed, making it a lot more of a solo effort than ever before in PUBG Mobile. When I say solo, I don’t mean that this game mode is solo exclusive, instead, I mean you are on your own regarding picking up your own loot and visual cues.  They have also removed incoming fire directions, so only an eagle eye will reveal which direction you were just shot from. 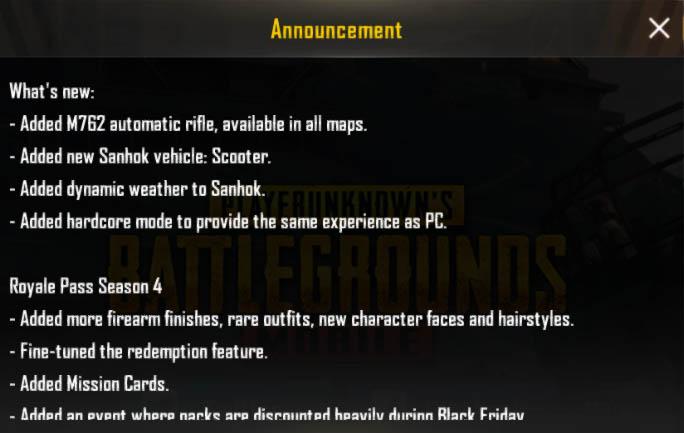 Think of this game mode as PUBG without mobile aids like auto open-doors and auto reload. It’s supposed to be more immersive and intended for experienced players who do this entire manual malarky already. For any hardcore fan of PUBG Mobile, this game mode is exactly what you were craving. A more realistic experience where mobile gamers can get a taste of PC gaming from the comfort of their smartphone. For any new players out there, I would stick it out in other game modes before taking the plunge into Hardcore.

Now before you get excited about this one, no it’s not a muscle car or anything ridiculous. This vehicle is exclusive to Sanhok which is in south-east Asia, and what is the dominant mode of transport in Asia? Bikes! The motorbike has dominated the streets of most countries in south-east Asia for over 50 years, and what’s a more iconic bike than a Vespa. The Scooter is loud and not fast, but what it lacks in speed it more than makes up for in style. 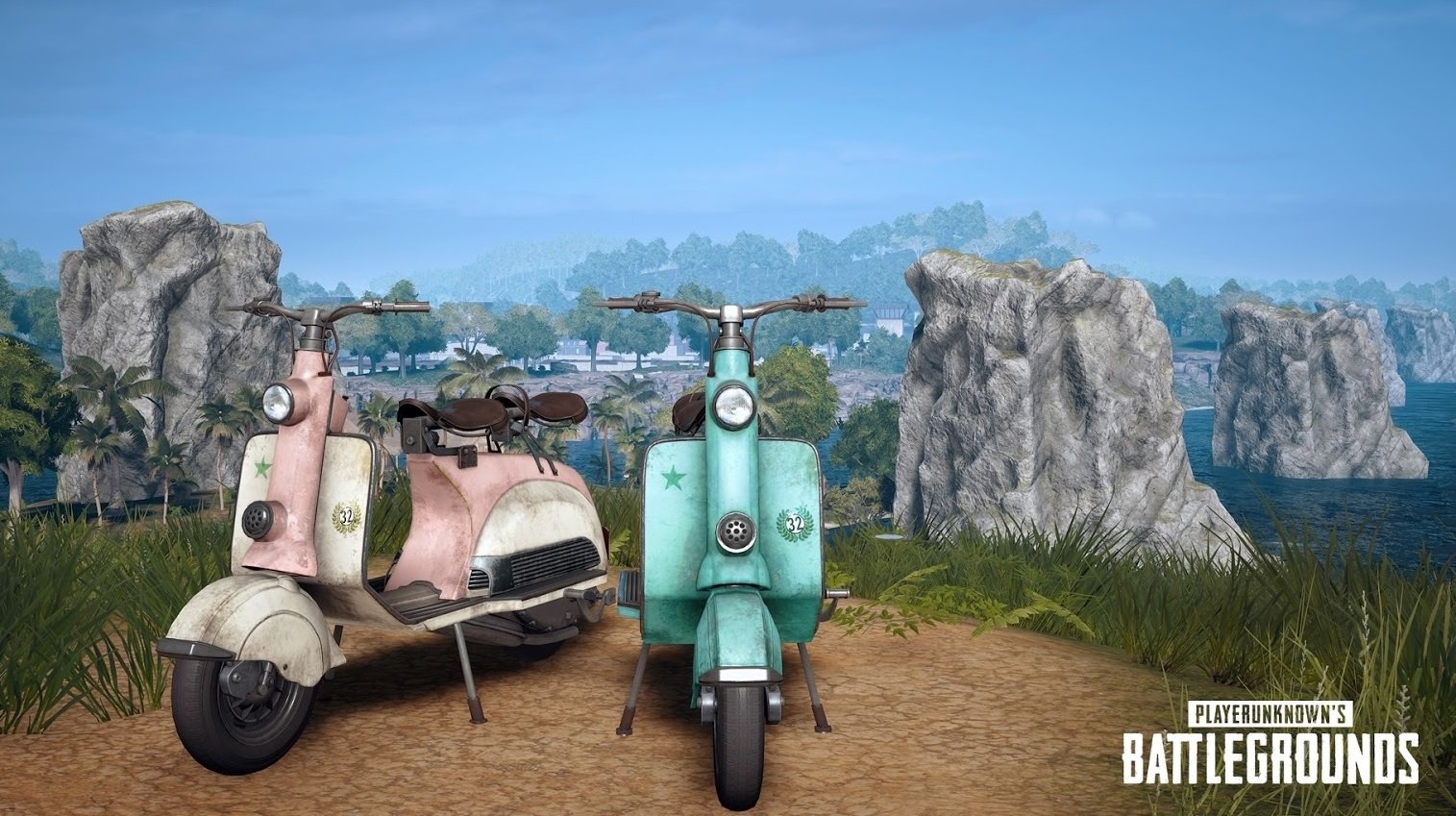 The Beryl M762 is the newest assault rifle on the block added especially for season 4. It can be best described as an assault rifle with submachine gun qualities. So the Beryl M762 has a lower damage per shot when compared to other 7.62mm assault rifles but this is compensated by the high rate of fire. The main advantage of this gun is the number of attachments you can use, including foregrips. The reason grips are significant is that of the similar AKM, which has fewer attachment points and therefore can’t have foregrips. So you can’t say they overpower this new addition, it has been finely balanced for its introduction into PUBG Mobile and is most effective at medium to close range. 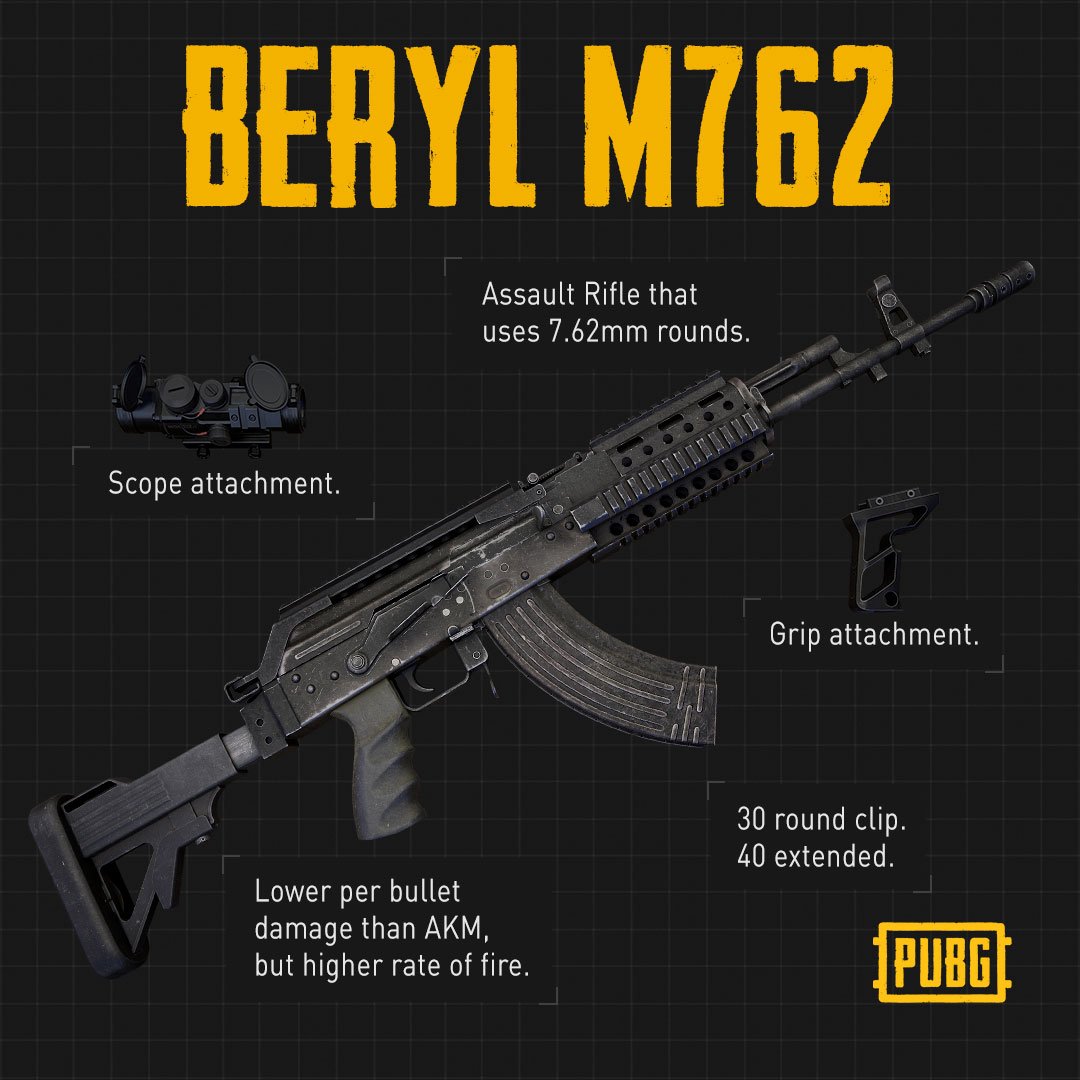 Marvel Strike Force: How to get The Brotherhood Of Mutants