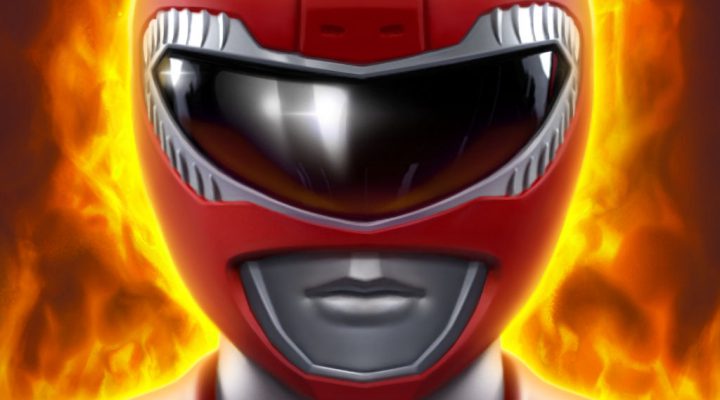 Power Rangers: All Stars is an RPG with more to offer than your standard dungeon crawler. Collect over 50 different rangers to join you in your quest to vanquish evil. If that’s not enough for you, you can participate in five on five PvP battles, in the Dimensional Arena. Convinced that this is the game for you? Then read these tips to gain a competitive edge! 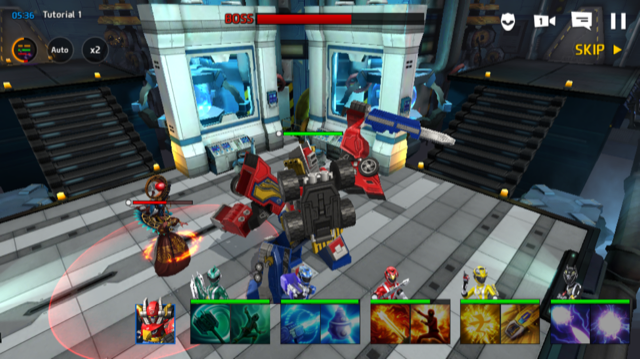 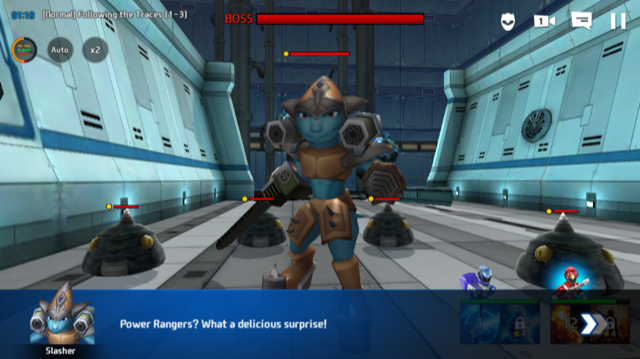 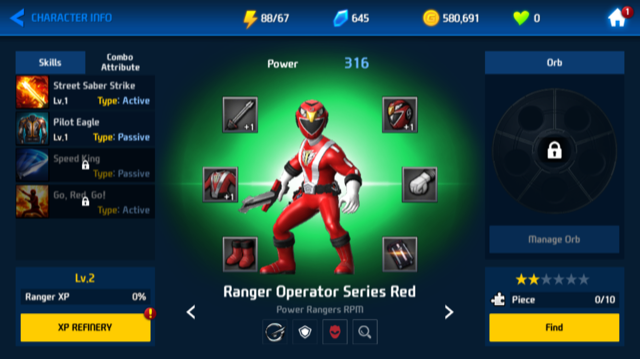 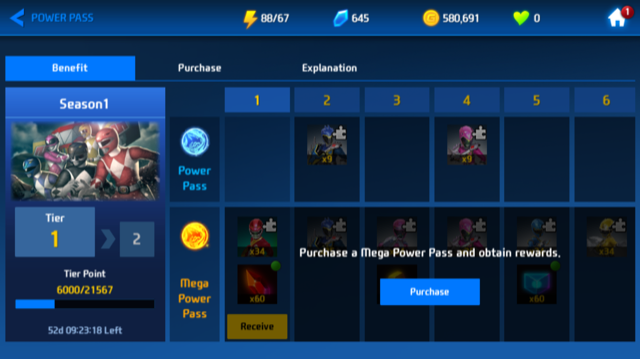 Dragalia Lost: How To Earn Bronze, Silver and Gold Emblems