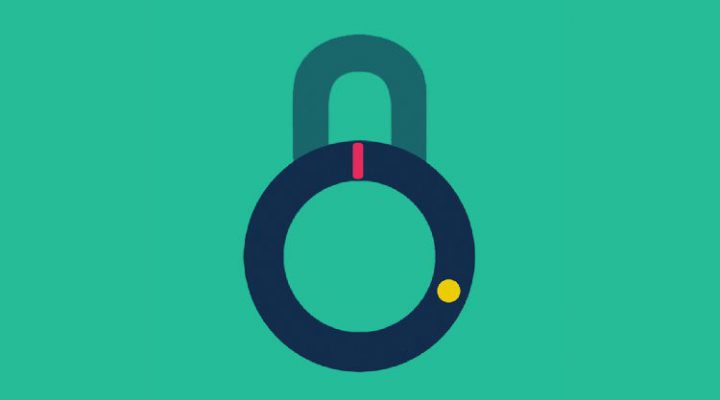 Pop the Lock is a puzzle / reflex game from Simple Machine. In this game, you attempt to “open” a combination lock by quickly matching up a dot and a line again and again. When you successfully reach the end of your appointed countdown, you’re allowed to progress to the next level. Gamezebo’s Pop the Lock tips, cheats and strategies will take you back to your school days.

Look at the whole picture

Playing Pop the Lock can be a weirdly hypnotic experience. It’s tempting to just let your eyes follow the spinning dot on-screen. If you focus on this dot, however, you’re sure to get dizzy and slip up — especially on higher levels. 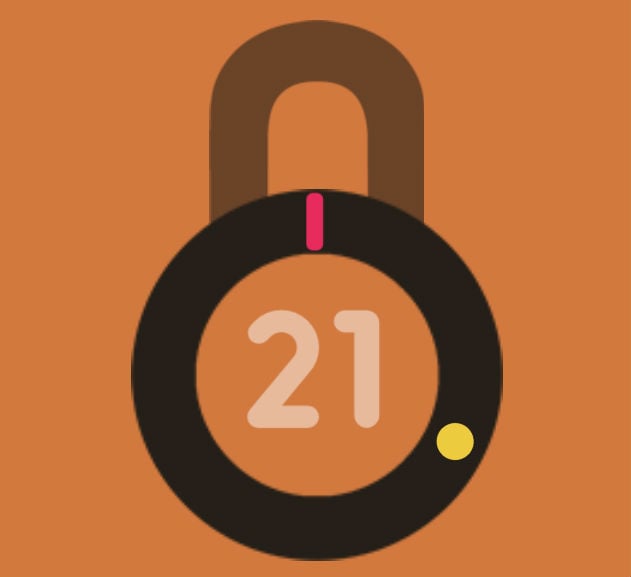 Instead, relax your focus. Look at the whole screen and observe the location of the dot in relation to the line, and the rest of the field. When you get the hang of it, a game of Pop the Lock can be pretty relaxing despite its frustrating core concept.

Get used to the game’s back-and-forth rhythm

Like an actual combination lock, the pattern in Pop the Lock moves clockwise, then counter-clockwise, and then clockwise again. In other words, when you line up the yellow dot with the red bar while it’s moving clockwise, be prepared to have the dot immediately start moving counter-clockwise. And so on.

Don’t obsess over the countdown

Hard as it may be, don’t think too much about the numbers in the middle of the screen. As you get closer to the end of a countdown, it becomes easier to get nervous and slip up at the last possible second. 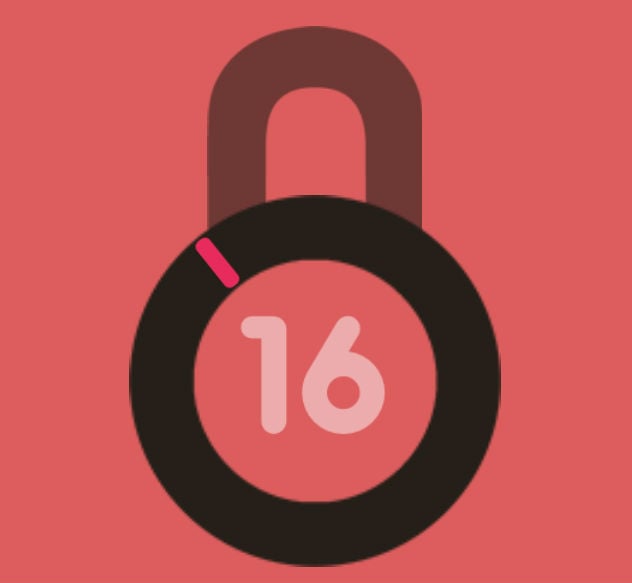 Make sure your thumb or finger isn’t anywhere near the ad at the bottom of the screen, either. A brilliant run can easily be shattered by an advertisement for Game of War.

There’s no point in trying any sort of memorization exercise in Pop the Lock, as the yellow dot pops up in a random spot whenever you successfully match it with the red dot (or simply lose and have to start over). This random element can actually come in very handy, as it makes it easier to succeed on retries.

Pop the Lock’s random dot placement can actually be a godsend. It’s much harder to succeed when dots are placed close together in succession. When they’re further apart, you have more time to prepare your reflexes. 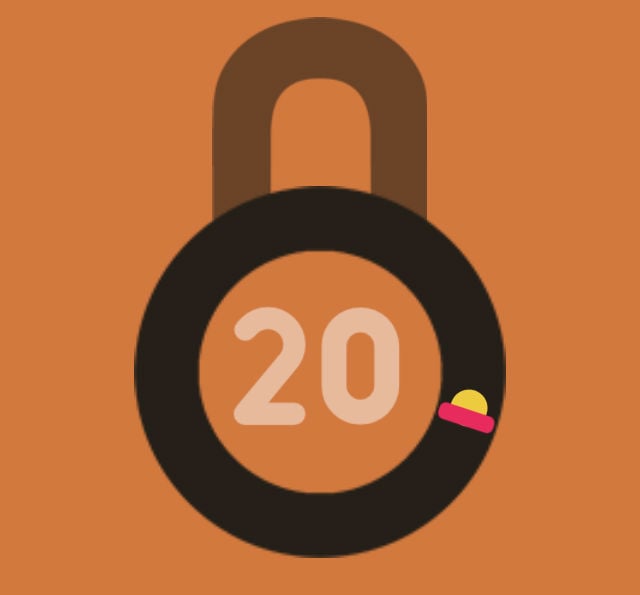 So while one run may curse you with a lot of closeness, another try may space things further apart. Keep trying — you never know if the next setup will be exactly what you need to reach the next level!

Besides, all those replays help hone your reflexes to a razor-edge. That should help you out some.