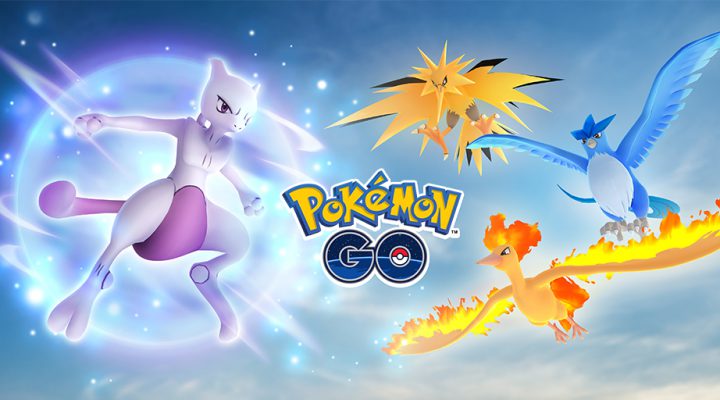 Pokemon GO players tend to never let each other down. There have been several times since the game was first released in 2016 that Niantic has dangled rewards in front of the game’s community, but only if it pulled together and accomplished something first. In this case, the developers promised an “Ultra Bonus” if trainers completed Professor Willow’s Global Research Challenge by a certain time.

To no one’s surprise, or at least not to the surprise of this mobile games writer, Pokemon GO players managed to do exactly that. As a result, the Ultra Bonus is upon us, and it actually starts on Thursday, Sept. 13.

There are several aspects to the Ultra Bonus, so let’s go through them one by one so you’re fully prepared to take advantage of all of them. 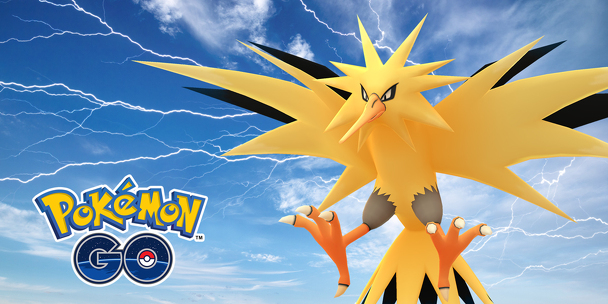 It’s time to get reacquainted with the mascots of the three Pokemon GO teams. The Legendary Pokemon Articuno, Zapdos and Moltres will return in Raid Battles beginning on Sept. 13 at 4:00 p.m. ET/1:00 p.m. PT and remaining until Sept. 20. Zapdos had his own day not that long ago, and we talked about how to catch one at that time. This time around, Articuno and Moltres will be in the mix as well, so there’s at least three good reasons to go participate in more Raid Battles. Did we mention that you’ll be able to catch shiny versions too? We definitely should mention that.

You might recognize that all three of these Legendary Pokemon are from the Kanto region, and all Pokemon from that region will appear more often through Sept. 30.

When the team mascots leave, Mewtwo will arrive. Mewtwo has never been available in regular Raid Battles before, only appearing in special EX Raid Battles. That fact alone should make this interesting to Pokemon GO trainers.

Though you can get all kinds of goodies from the gifts you receive from the trainers on your friend list, perhaps the most welcome ones are the special 7 km eggs you can’t get any other way. Up until now, they’ve been the exclusive domain of Alolan Pokemon, but they’re about to get some company.

Through the end of September, Niantic is adding four more Pokemon to 7 km eggs:

Again, the only way you can acquire these eggs is to receive them in gifts given to you by other players, so the way to increase your chances of finding them is pretty simple: Make more friends.

As luck would have it (or planning … yes, we’ll go with that), we have a guide to gifting and adding more friends. You might also like some of our other Pokemon GO guides, including everything you need to know about trading. Enjoy the Ultra Bonus event, and thanks for doing your part to make sure all of us get to benefit from it.