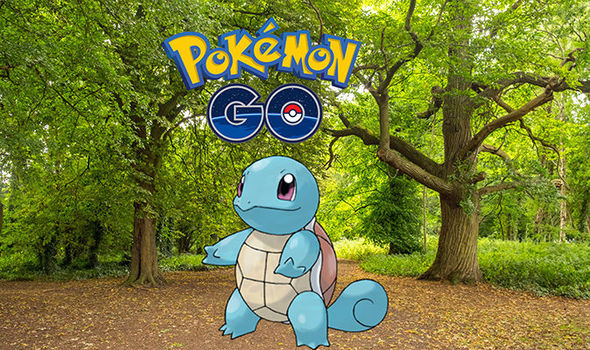 All Pokemon fans know about Shiny Pokemon, which have been around in Pokemon video games for quite some time. According to Bulbapedia, they first got their name from the “sparkling sound effect and animation” that was set off when players first encountered them, and while it was originally a fan-made term, it became so popular that it became a part of the actual terminology for more recent games.

Pokemon GO is no exception, as it has gradually introduced the concept of Shiny Pokemon over time. Primarily, they add an additional collecting challenge for those trainers who have already collected all of the characters in the game, or at least have come close to doing so. That’s because Shiny Pokemon aren’t any different in in-game terms, appearing with the same ranges of stats and special moves as their regular counterparts.

But they do look cool, because Shiny Pokemon in Pokemon GO have color differences that are apparent once you actually go to catch them. If you aren’t that familiar with the normal forms, it might not be obvious until you see shiny and regular versions side by side, but the differences are there.

How do you get Shiny Pokemon in Pokemon GO?

There’s actually no one way to find a Shiny Pokemon, which is a good thing, Some you will find in the wild, and you’ll realize you’re going for a Shiny once the capture screen pops up.

Other Shiny Pokemon can be found in eggs, as raid prizes (meaning you’ll need to defeat them in a raid first, of course) or as research encounters. Again, you’ll only learn you’re getting one when the egg hatches or the encounter begins.

Finally, the other way to get Shiny Pokemon is to evolve them from other Shiny Pokemon. For example, you can get a Shiny Wartortle by evolving a Shiny Squirtle. This might get you to evolve some Pokemon you wouldn’t otherwise waste candy and stardust on, so it’s something to keep in mind once you’ve got some shinies in your collection that can actually be evolved.

Pokemon Quest recipe list: All the ingredients you need for every recipe