Pokémon GO: How to Catch Cresselia

By Edith King | 4 years ago 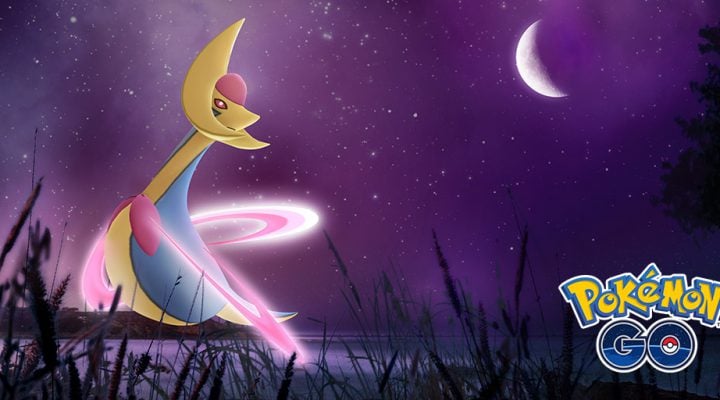 The newest raid boss in Pokémon GO is Cresselia, a legendary Psychic type Pokémon first introduced in Generation 4, in the Sinnoh region.

As part of the legendary Lunar duo, she is based on the crescent moon and follows Darkrai everywhere he goes, replacing the nightmares he casts on trainers with pleasant dreams. She’s a stunning creature, and one that definitely deserves to be registered in your Pokédex.

How to Catch Cresselia in Pokémon GO

Cresselia is a tier five raid boss with a Combat Power of 30849. While this isn’t as high as Tyranitar, you shouldn’t let your guard down. You’ll still need to be smart about your counters, and go in with a strategy in mind.

Cresselia is a pure Psychic type, so use your most powerful Dark, Ghost, and Bug type moves for your best chance. Her fast moves are confusion and Psycho Cut, with charge moves Future Sight, Moon Blast, and Aurora Beam.

Pokémon with Bite, Crunch, Foul Play, and Shadow Ball will make the best counters, such as:

If you have a Pokémon that might make a good counter but it doesn’t have quite the right moves, remember that you can always use a TM to change its move to something more suitable.

Even with a great party of counters, you’ll still need to grab a raid group of about 5-8 high-level players, or 10-15 low-level ones. If you’re Ultra or Best Friends with your raid group you can get up to a 10% attack bonus, which will be very handy.

Try to find your Cresselia in Windy conditions, as her CP when caught will be between 1944-2041. Under other conditions, it’ll be 1555-1633. Alternatively, you can fight her in Foggy conditions to give your Dark and Ghost Pokémon a power boost.

Her catch rate is only 2.0%, with a flee rate of 4.0%, so don’t be discouraged if you don’t succeed right away. Be sure to stock up on Golden Razz Berries, and try to land those curve throws!

You can grab Pokémon GO right now in the App Store or Google Play. 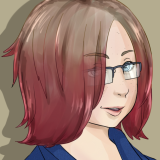