Home / Walkthroughs, Tips, Cheats / Pokémon GO: How Do I Connect to Let’s Go and What are Sinnoh Stones?

Pokémon GO: How Do I Connect to Let’s Go and What are Sinnoh Stones? 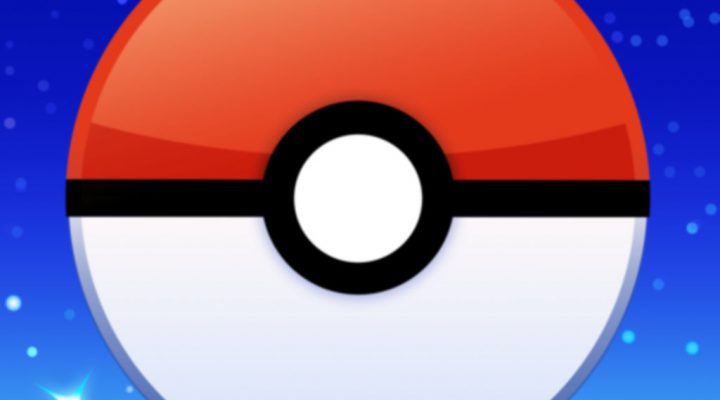 Pokémon GO just added something big in their latest update. This is because of the new Nintendo Switch version of Pokémon GO, Pokémon Lets Go has finally come out on Friday. This has seen the introduction of a new Pokémon to collect plus a new stone to evolve certain Pokémon to Gen four. Ok, that’s enough about what was added, let’s talk about how to get the new content.

If you aren’t already aware, Meltan has been added to the world of Pokémon GO. Some of you may have wondered why was it some people had Meltan earlier this week, even before the Nintendo Switch version of Pokémon GO was released. Well, this is because some lucky individuals got copies of the game early and could transfer a Pokémon from Pokémon GO to Let’s Go. After this, you’ll receive an item which lures Meltan to your Pokémon GO game. 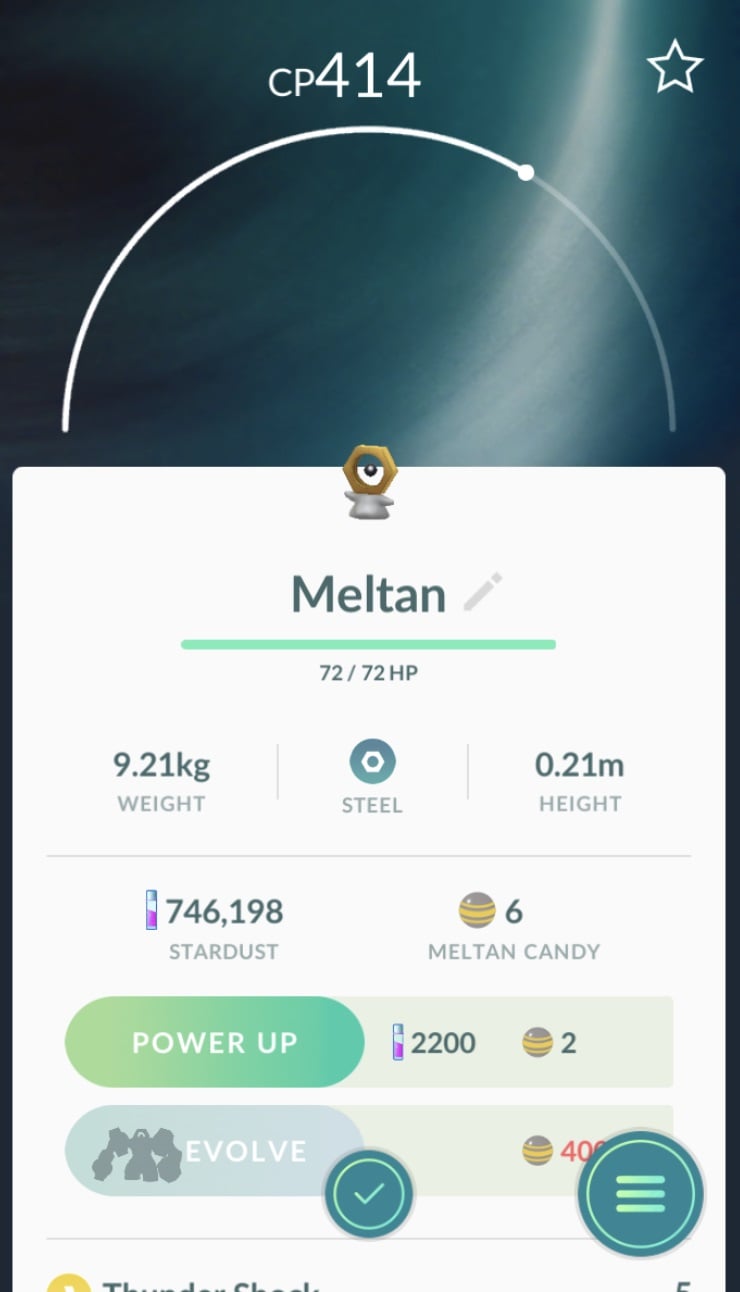 The item you’ll receive is a Mystery Box, which will allow Meltan to spawn around you for 30 minutes. Catch as many Meltan as you can while using Pinap Berries to maximise your Candy. Remember you can only use the box once a week, so go all out when you call in Meltan. After you catch enough Meltan Candy you can finally evolve your Meltan into a Melmetal. Just to warn you, this is not a cheap evolution and will cost 400 Candy.

The Sinnoh Stone will allow you to evolve certain Pokémon to Gen four. As of right now, there are 11 different Pokémon that can reach this sought-after Gen four status, but that number will double to 22 soon enough. The 11 species eligible for evolution are as follows; 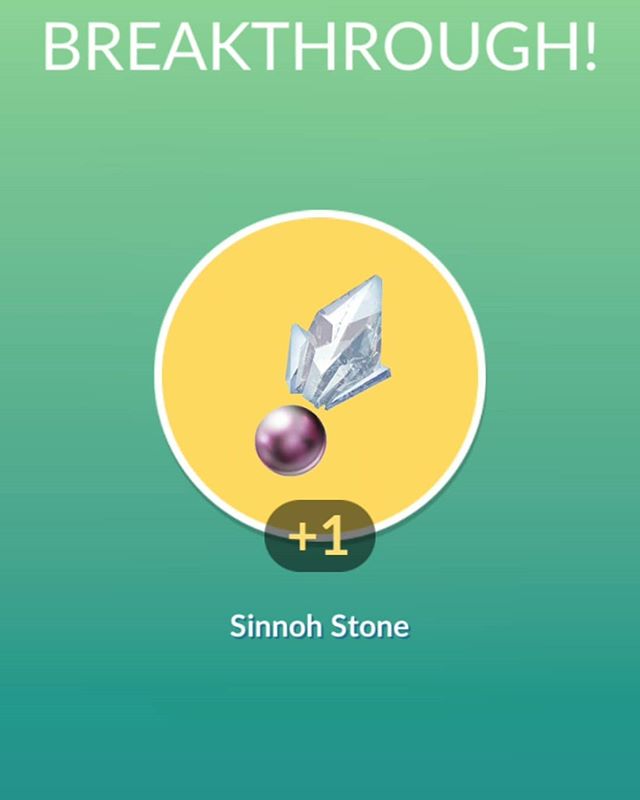 CP Rebalance and other tweaks

As part of adding new content in the latest Pokémon GO update, there has also been some tweaking to what was already included in the game. Rhyhorn, Togepi, Duskull and Porygon have all had their evolutionary candy cost reduced from 50 down to 25. There was also some Pokémon who had their CP score adjusted, so there are three Pokémon with a score of over 4000 CP. These three are PierTwo, Groundunzo and Mewtwo. Many other Pokémon were affected positively as well as some being reduced negatively, so don’t be surprised if the order of Pokémon has changed in your Pokedex.