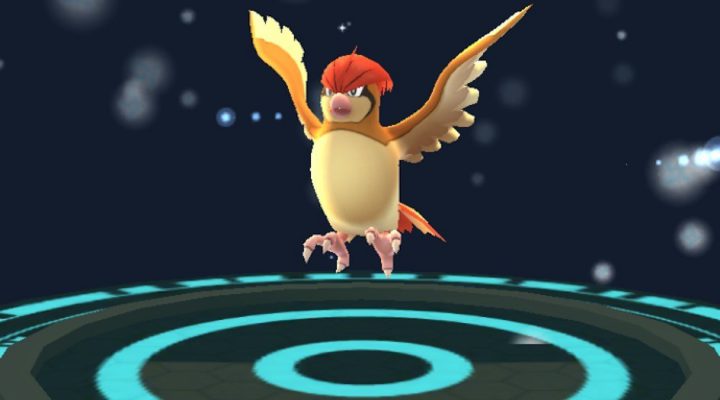 Now that you’ve got a small army of fictitious animals at your disposal, you have to look after them. At least, I hope you plan to look after them. Because it would be mean not to. Our Pokemon GO Guide to Eggs, Evolution, and Pokemon Care will teach you how to keep them in good shape, and make them the cutest and cuddliest badasses around. 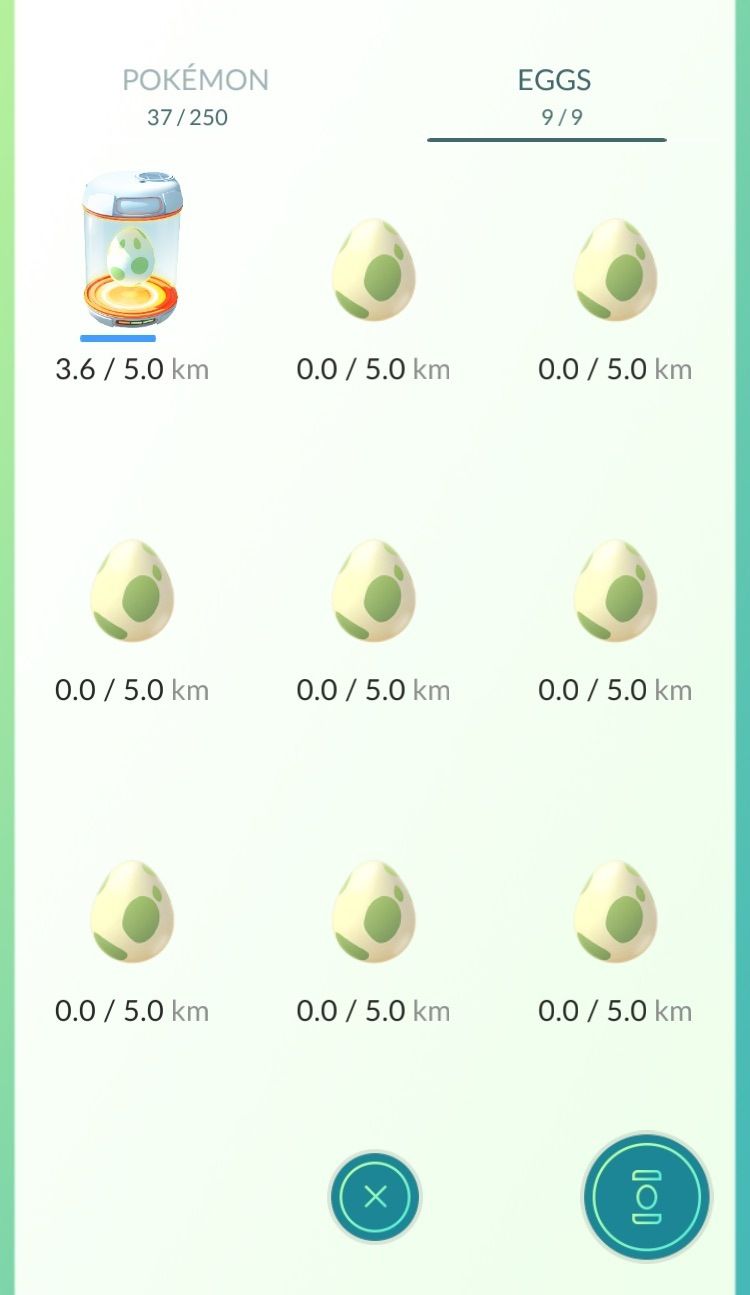 Powering up and Evolution 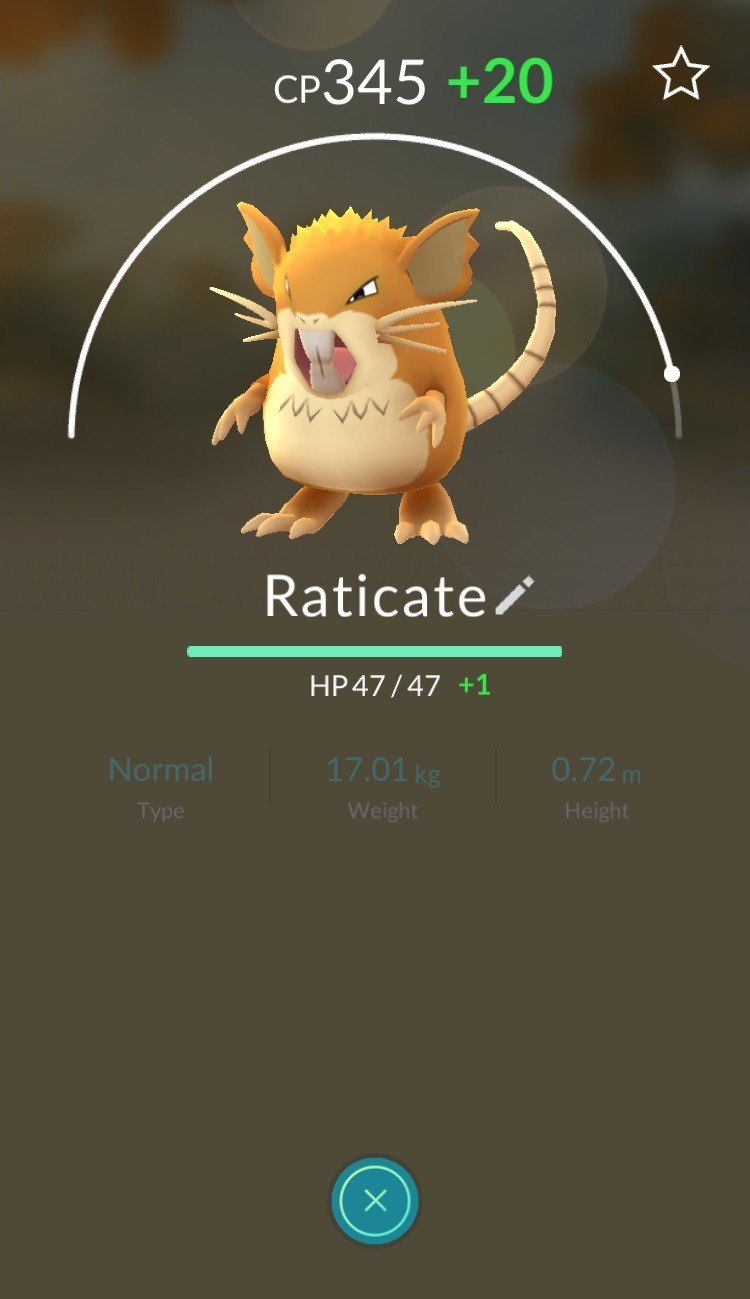 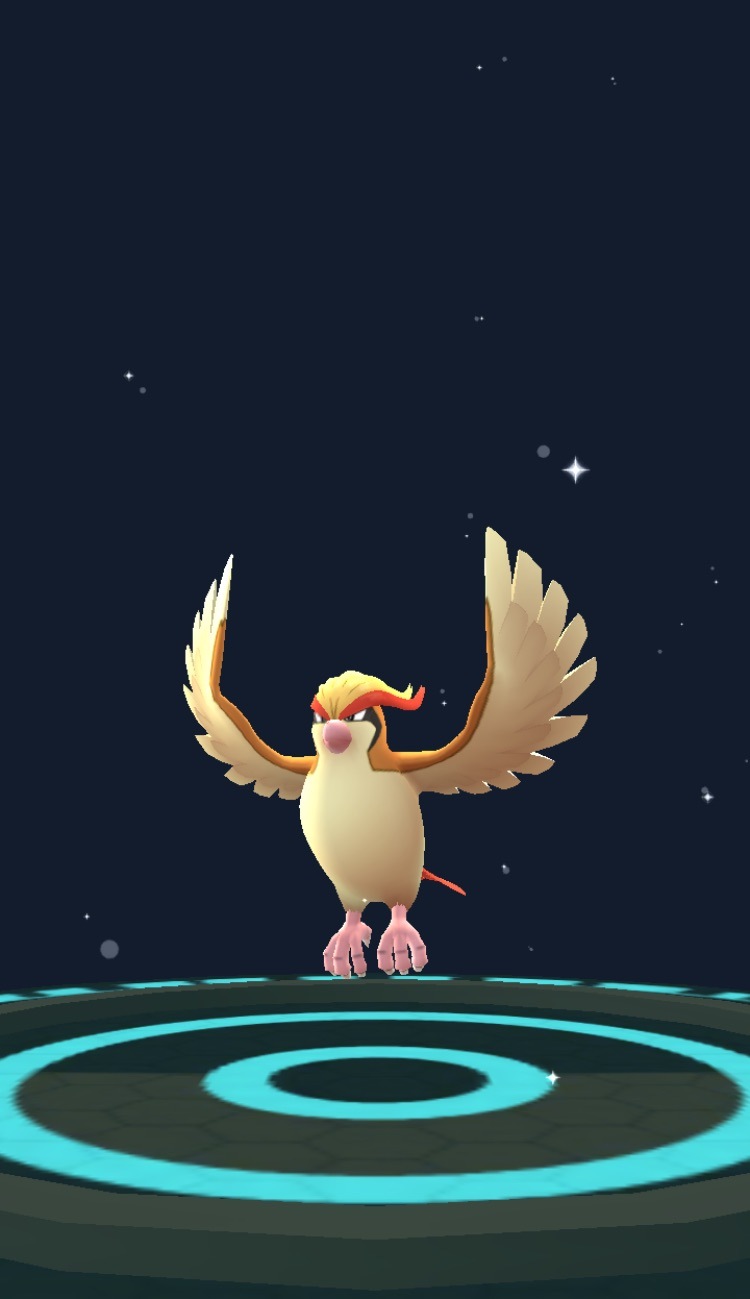