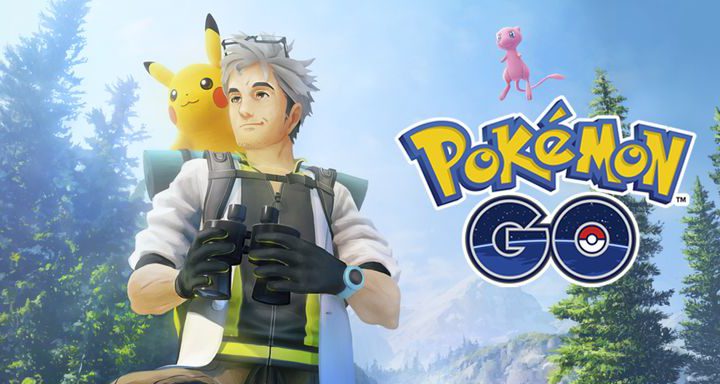 After almost two years of free-wheeling, undirected Pokemon catching and battling, Pokemon GO has undergone a bit of an overhaul by adding a questing system! This comes under the title of Field Research, and is the new best way in the game to collect items, capture rare Pokemon, and generally progress. This is especially true if you live in an area that doesn’t have a lot of things like Gyms, Raid Battles, or good Pokemon nests.

So how does Field Research work? It’s very simple. Here’s a quick rundown of everything you need to know: 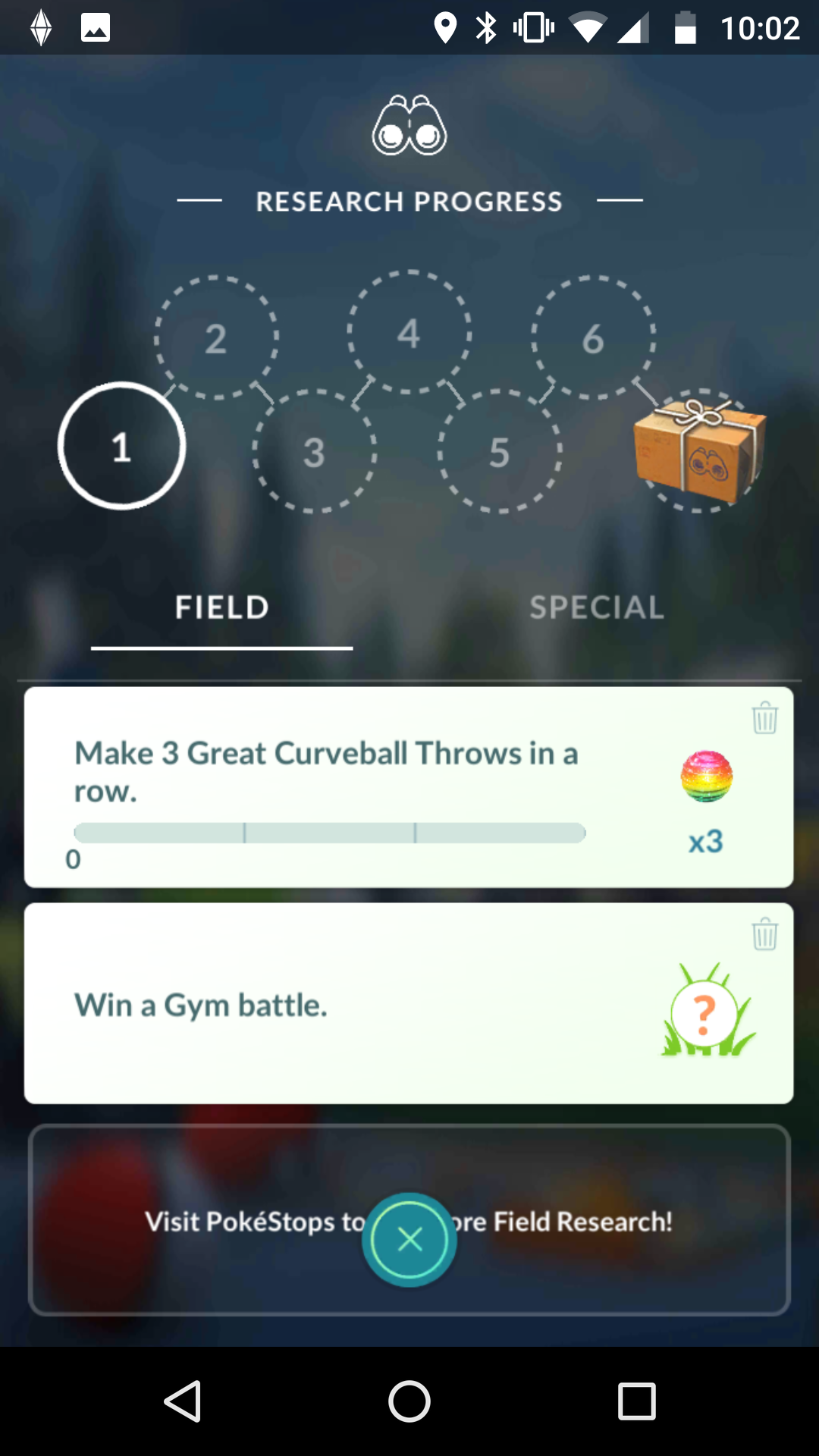 What is Field Research?

If you haven’t signed into Pokemon GO in the last several weeks, go ahead and do it now. You should be introduced to our friend, Professor Willow, who wants you to help him learn more about Pokemon. This will unlock two types of research: Field and Special.

Field Research is a series of daily quests that will ask you to do different things, such as catch a certain amount of Pokemon, fight Gym or Raid battles, or do other things such as spin PokeStops and throw curve balls. You’ll receive rewards in accordance with how difficult the task is once it’s completed, anything from items to Pokemon encounters. 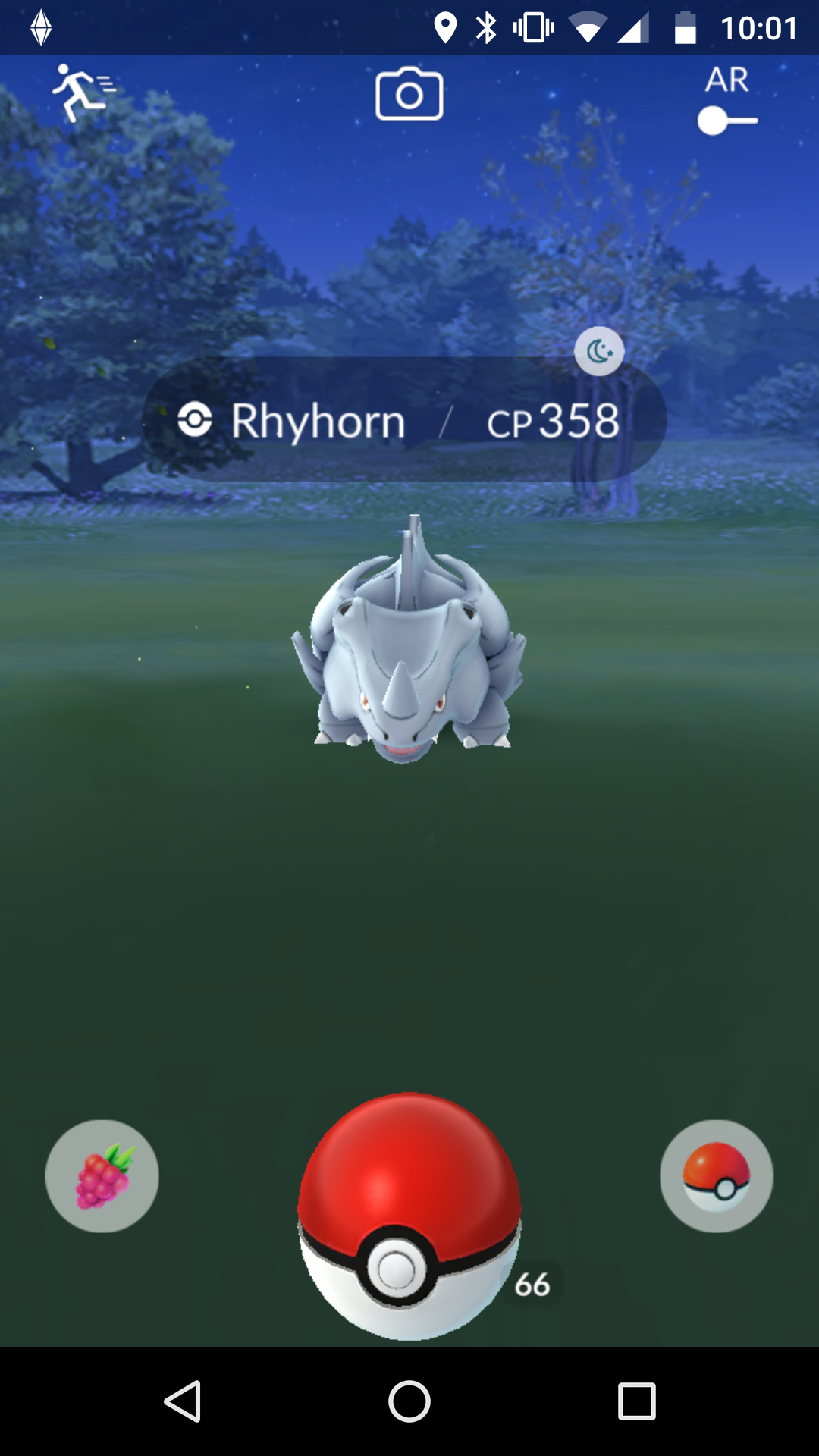 What kinds of tasks will I be asked to complete?

Here are all the possible tasks you could be set as a part of Field Research:

Can I swap out Field Research tasks?

You can! You can hit the trash can icon on the right side of a task to delete it, then spin a new PokeStop to replace it with another. It’s possible that you may get another similar one to the one you got rid of, though, so swap at your own risk! You can even get a duplicate! It’s random.

Swapping is best when you’re given a task that will be onerous to complete. For example, players in areas with few Gyms would do well to swap Gym tasks for Pokemon catching tasks or similar. It’s beneficial to do at least one of these Field Research tasks a day, so try to make sure there’s always one you feel you can complete.

This task says the reward is a Pokemon encounter! What does that mean?

It means what you think it means! You’ll get a free encounter with a Pokemon, almost always one that’s a bit rarer or stronger than your typical find. This is a great way to capture rare, strong, or evolved Pokemon you might not otherwise be able to get your hands on.

These Pokemon can be shiny if their Pokemon has already had a shiny model activated in the game. They do not benefit from the effects of weather, so take that into account when you battle them. 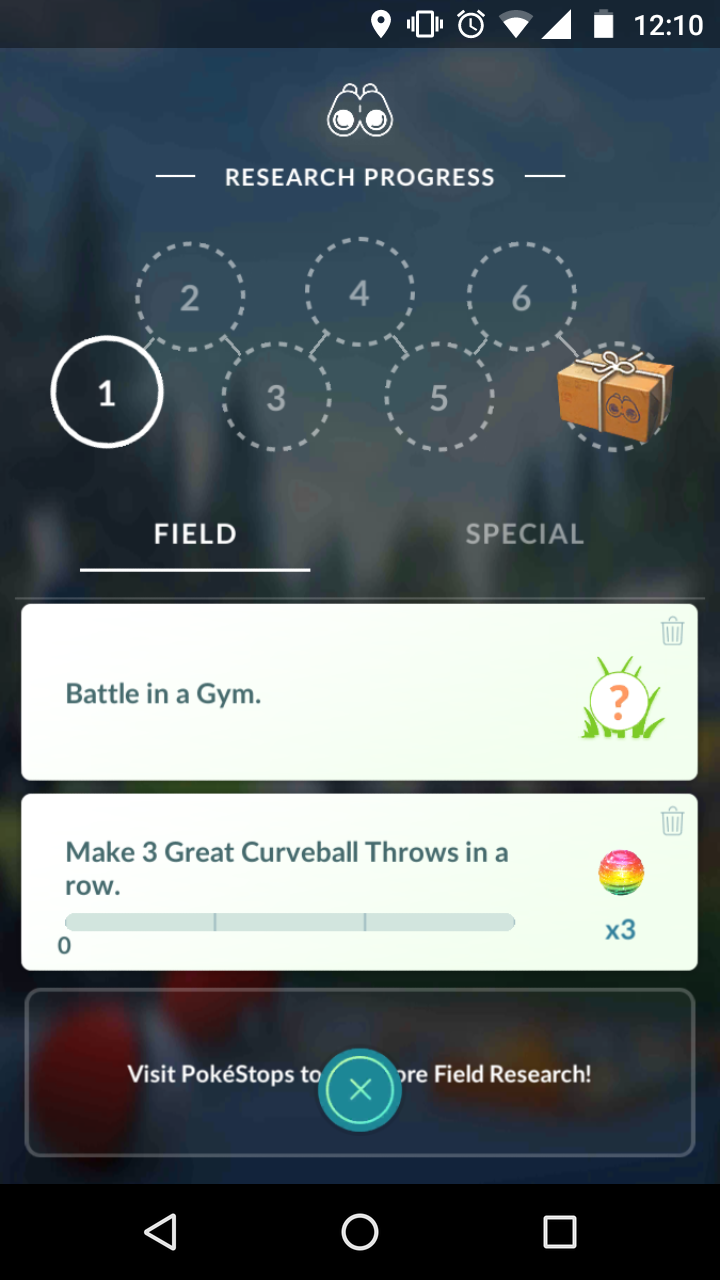 Can I get Mew from this?

No, not from Field Research. Pokemon GO has two types of research: Field and Special. Special Research leads to a guaranteed Mew encounter, so swap over to that tab if you’re looking for the elusive legendary and learn about how to capture Mew here.

What else do I need to know about Pokemon GO Field Research?