Home / Walkthroughs, Tips, Cheats / Pokemon GO Community Day: How to make the most of the March event

Pokemon GO Community Day: How to make the most of the March event 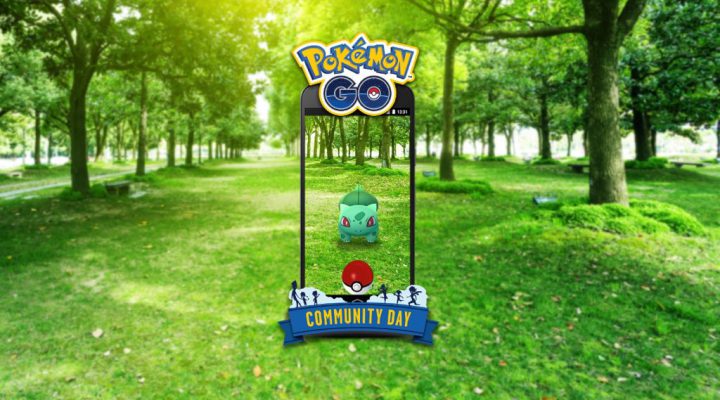 While some parts of North America experienced cold, nasty, windy weather this last weekend, where I am in the midwest, we had a beautiful, 70 degree weekend. That meant tons of people were out playing Pokemon GO once more after a winter of ignoring or even uninstalling the app. If you’ve been away from the game all winter, you’ve likely missed some pretty significant updates. Now, alongside an influx of Generation 3 Pokemon and new raid bosses, we have monthly Community Days focused around a single Pokemon. Community Days are designed to reward communities for coming out and playing together, and we’ve got a quick guide here for how you can make the most of them. 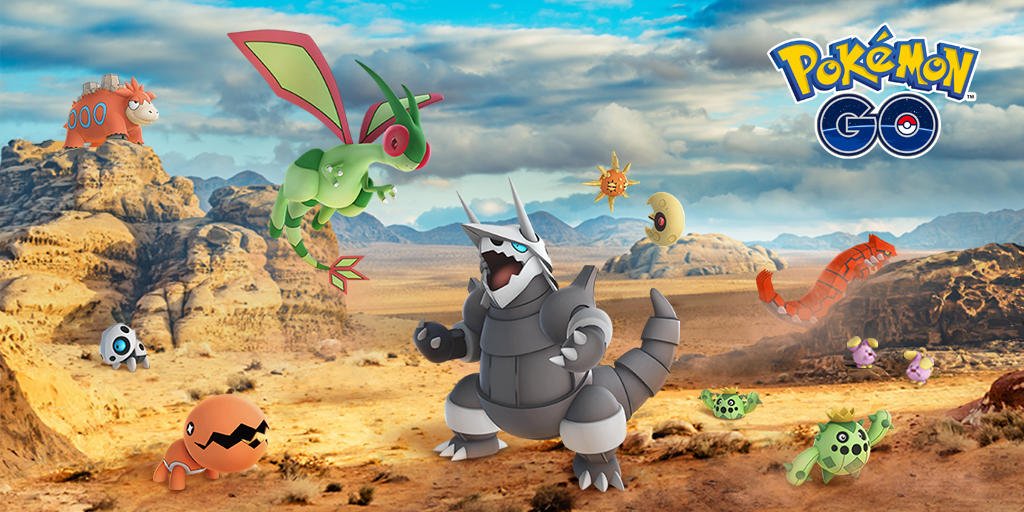 When is the March 2018 Community Day?

Community Day is March 25th, 2018, and the event will take place all day. It is a one-day-only event at the following times: 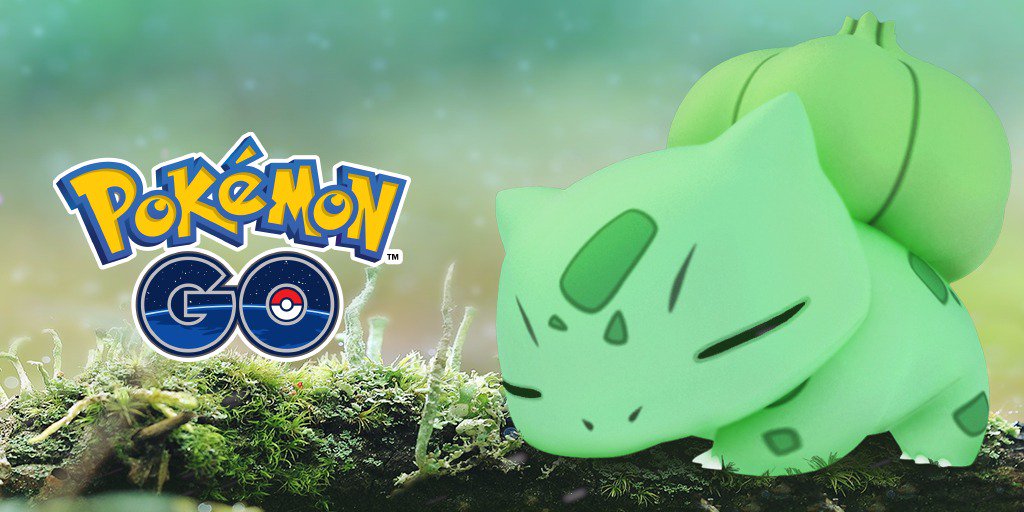 What Pokemon will be featured?

Bulbasaur will be the featured Pokemon. This means that Bulbasaur will be much more prevalent, and there is a chance it can be caught with a “special move” that will only be available once it evolves into Venusaur. That means you should denote Bulbasaurs you catch on Community Day so you know which ones to evolve later.

Furthermore, though it hasn’t been confirmed yet, on past Community Days the featured Pokemon had a much higher chance of being shiny. It is likely we’ll see shiny Bulbasaurs out on Community Day.

What other bonuses will be available?

Community Days include a 3X EXP catch bonus, so even if you’re not after Bulbasaur specifically, this is a great time to stock up on Pokeballs and get out there and catch away so you can level up. You can bump this number up even higher with Lucky Eggs, so it might be worth hanging onto any eggs you have until that day if you plan to go out so you can give yourself an even bigger boost. 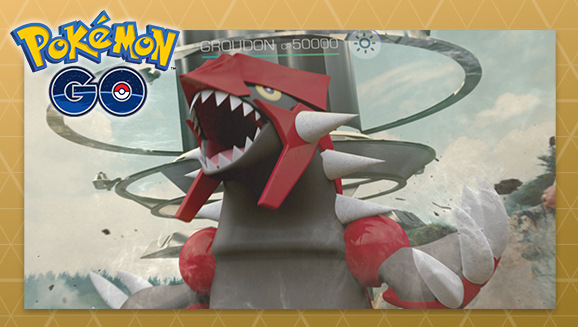 We don’t know if there will be any special raids available for Community Day this month. For the last Community Day (and beyond), Groudon, Kyogre, and Rayquaza were featured as raid bosses, but their reign ends today. It is likely that a new and exciting raid boss or two will be introduced into the rotation before Community Day to entice raiders to join the festivities.

Are there real-world events?

Many major and minor cities with any kind of Pokemon GO community at all have events where trainers get together at a major city hub and play the game as a group, participate in raids and gym battles, and make new friends. Depending on where you live, such an event can help you have even more fun while you’re out. I recommend checking Facebook for “Pokemon GO Community Day” events in your area. Usually whatever Pokemon GO community exists in your city will put them up well ahead of time and may even have other events such as vendors, food, or organized activities.

Even if you live in a small community, you can still have fun catching and playing on your own. You can also consider organizing your own small gathering if you know others play near you. Just make a Facebook event for Community Day with a very public location and ask people to join you to catch Pokemon. The goal of the event is to get people outside and playing together, so have fun with it!

The Battle of Polytopia tips, tricks, and strategies to conquer the world