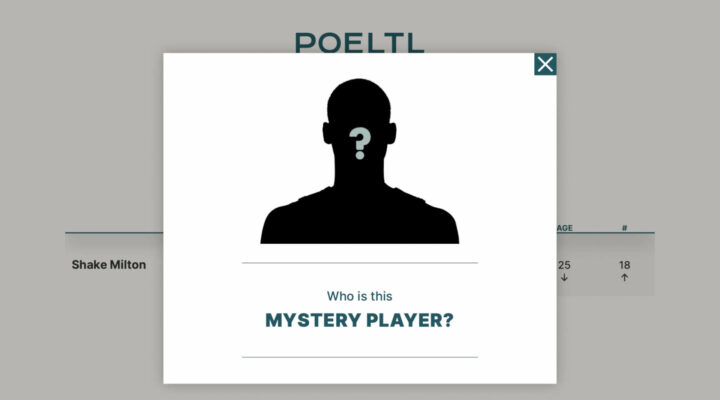 Looking for the Poeltl today answer? Well, you’ve come to the right place! In this guide, we provide you with the answer for today’s puzzle. We also keep this guide updated every single day, so we recommend bookmarking this page and checking back daily to ensure that you’ve always got the solution to hand.

You can play Poeltl right here. If you’d like to play similar games, make sure to check out our Wordle today, Nerdle today, and Globle today guides as well.

Now that all of that’s finished, let’s get on with the answer for Poeltl today:

Now, we’ll answer a bunch of questions you may have about Poeltl.

Poeltl is a Wordle-like guessing game that’s all about Basketball. You have to guess a specific basketball player every single day, with each guess providing you with minimal information to help you narrow it down. You really need to know your basketball players to perform well here.

How Does Poeltl Work?

You have eight guesses to find the correct basketball player every single day. Each time you guess, you’re given the following information about the player:

If one of these columns matches your player, it will be coloured in yellow. You also get to know if the numbers in the height, age, or shirt number columns are higher or lower than those of the player you’re supposed to guess.

Before we give you today’s solution, here are a few tips and tricks to help you for future puzzles:

What Are The Previous Poeltl Answers?

And that will do it for our Poeltl today guide. Make sure to play the game by clicking on the link at the top of this page, check out our related guides in the third paragraph, and bookmark this page to check back daily for the solution.