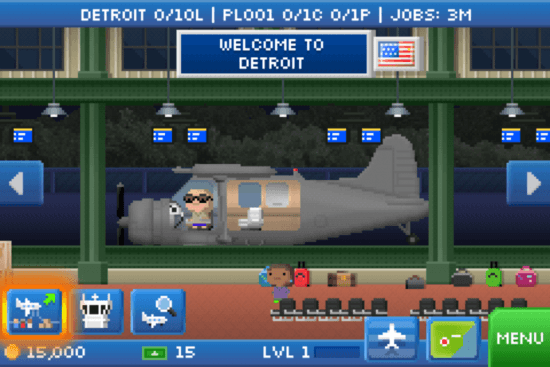 Oh, hello. I didn’t see you there! I was too busy building airports and being captivated by the cuteness of all these Bitizens. I suppose we should get started on this breakdown of Pocket Planes, an airline management game from the likes of NimbleBit. Players are tasked with operating and expanding an airline all their own, a feat that’s both enjoyable and well within reach. Gamezebo’s quick start strategy guide will provide you with detailed images, tips, information, and hints on how to play your best game. 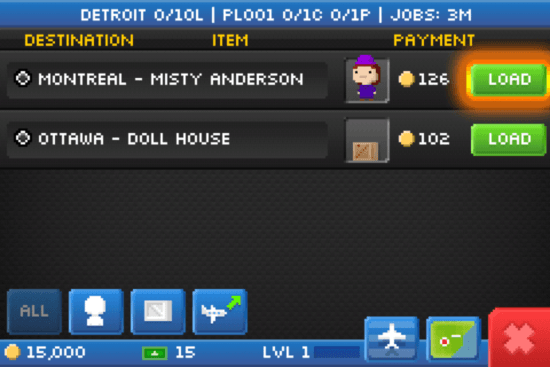 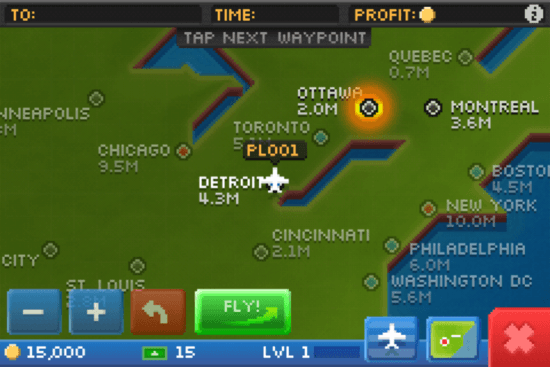 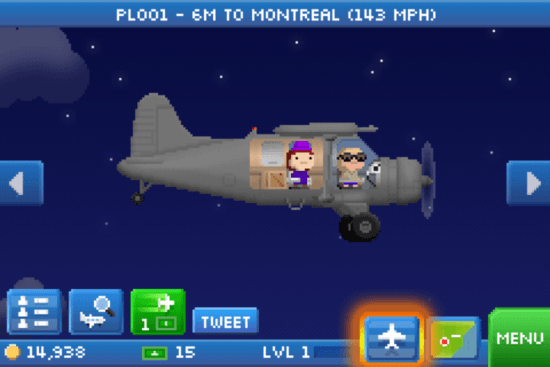 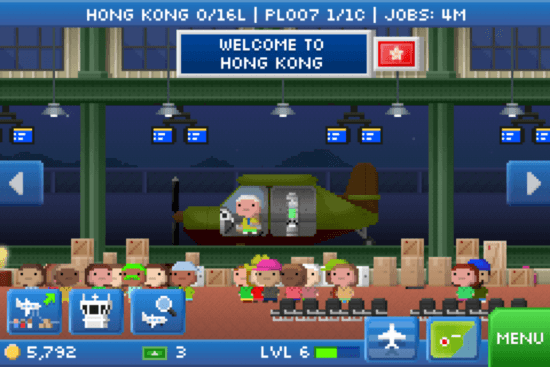 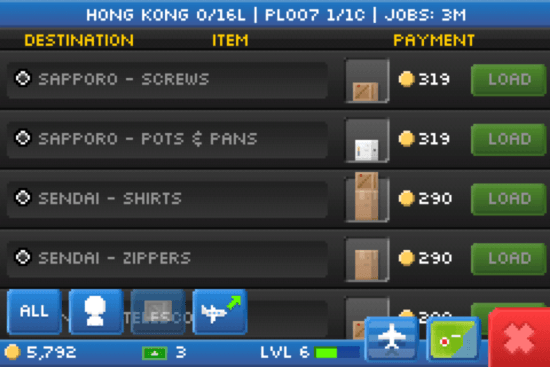 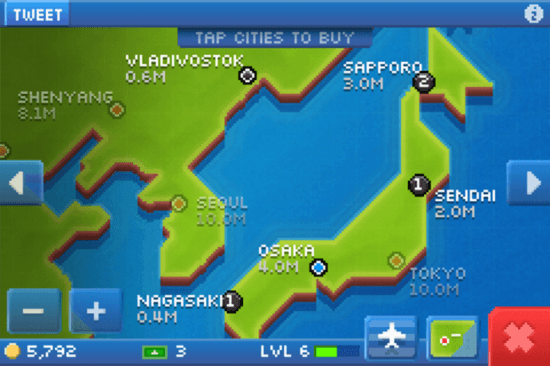 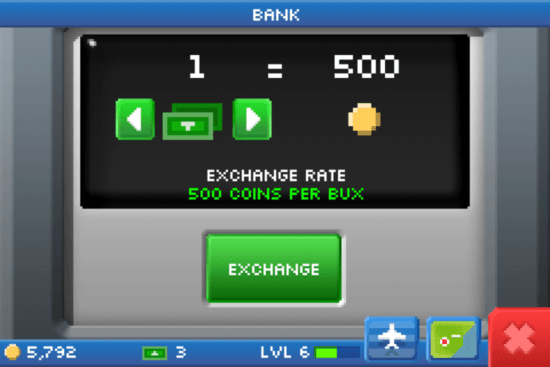 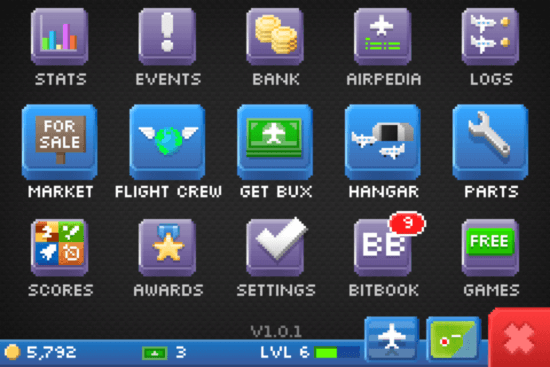 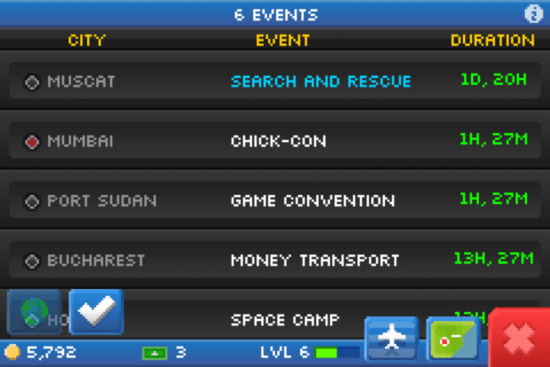 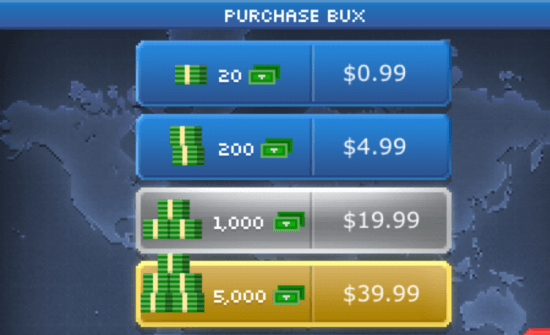 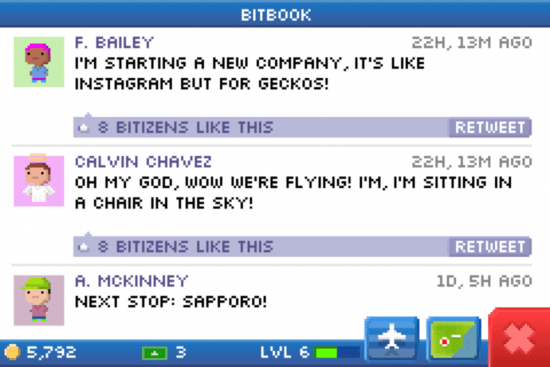 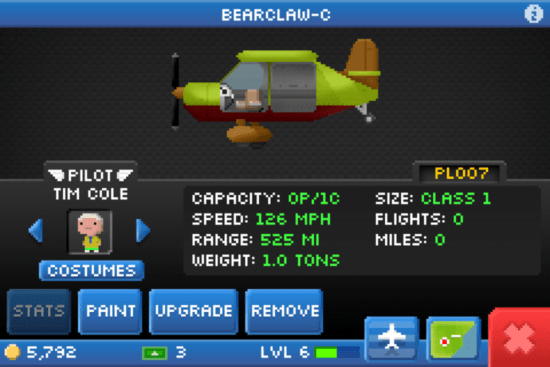 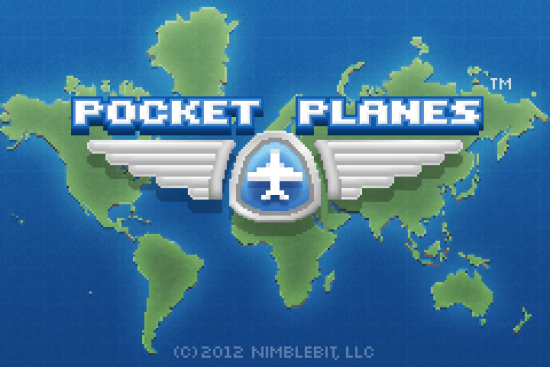