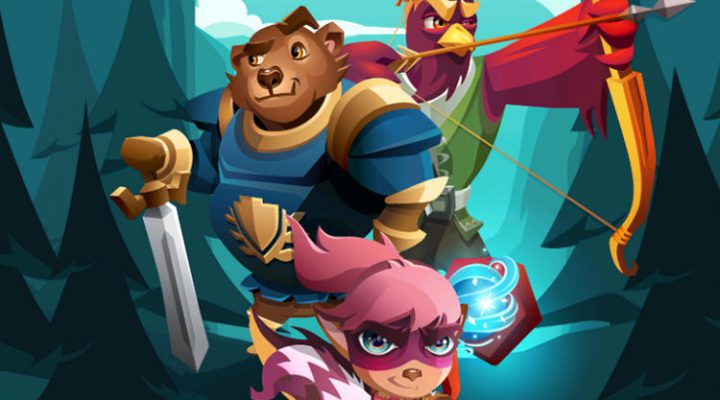 So you’ve started playing Pocket Legends Adventures, and now you’re looking for the quickest way to smash, shoot, and vaporize all the bad guys that get in your way? Well then you’ve come to the right place, because in this guide we’re going to look at the best tricks to use in the fights that make up so much of the game.

If you’ve got your own suggestions to share with the class then feel free to stick them in the comments below. After all, if you’re taking the fight online, you’re going to want a party made up of the very best adventurers that the game has to offer. 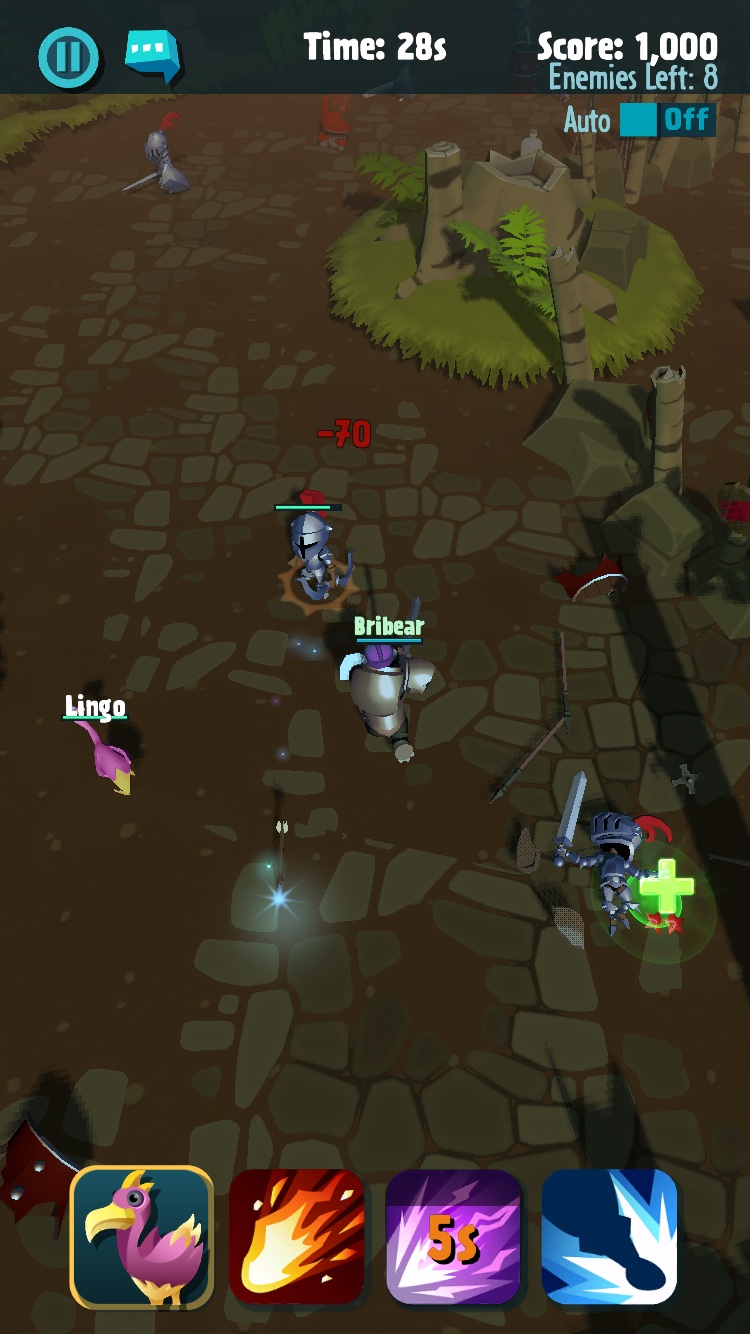