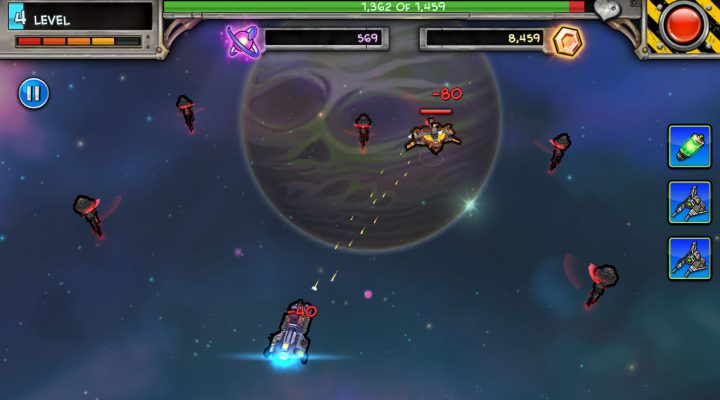 PlunderNauts is an action / space-fighting game from Backflip Studios. In this game, you pilot an interstellar pirate ship to fight rival pirates, collect treasure, and boost your infamy across the galaxies. Gamezebo’s walkthrough will provide you with some tips, hints, and cheats that will help you shiver your enemies’ timbers. 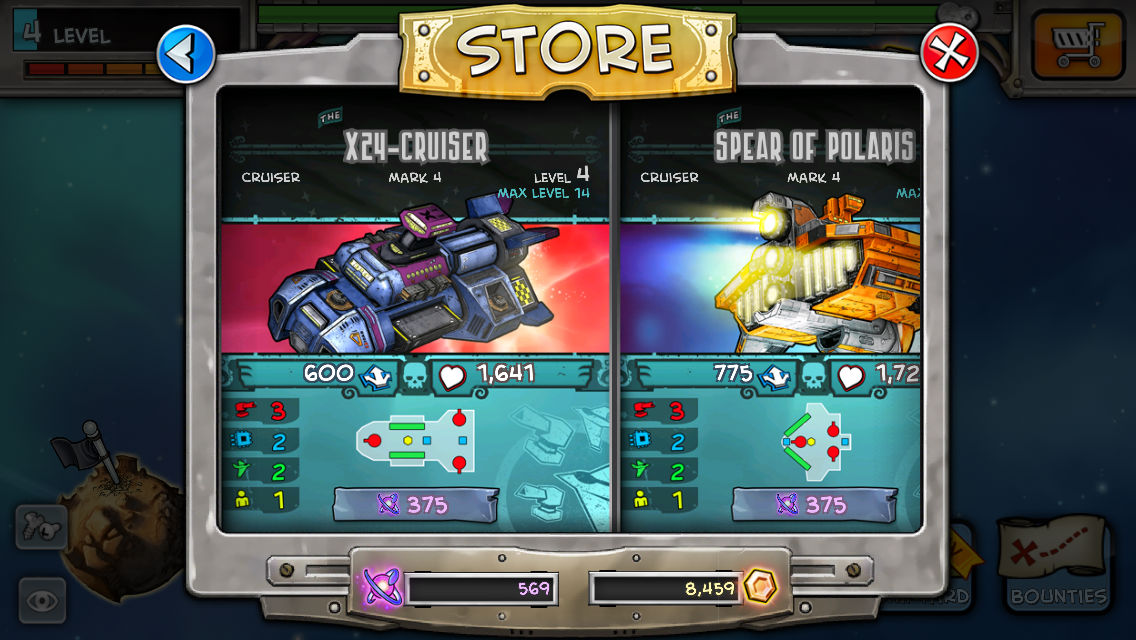 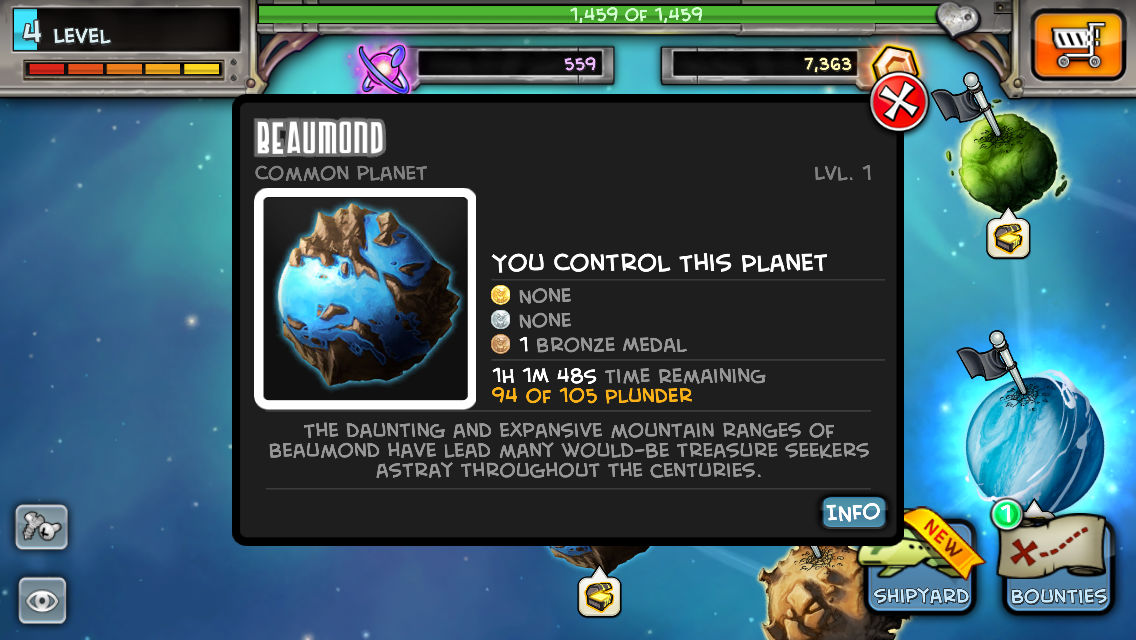 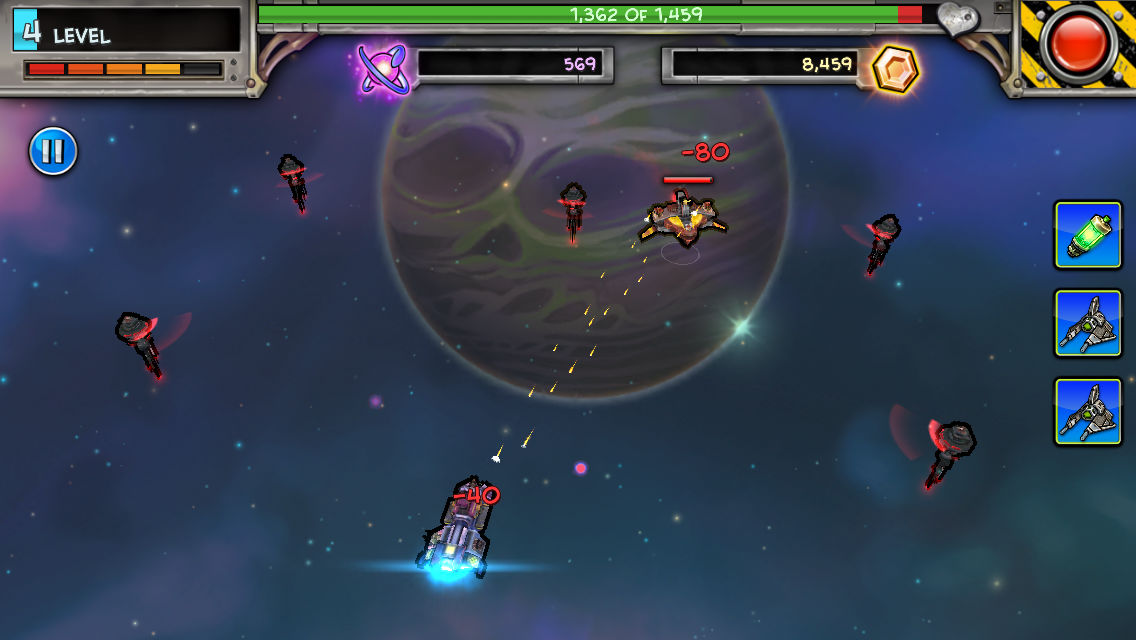