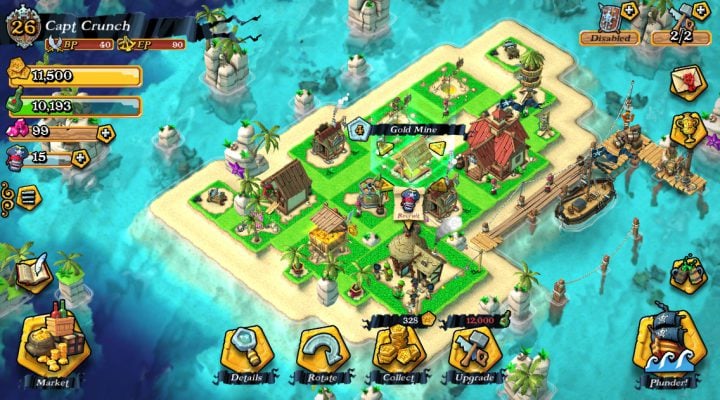 Plunder Pirates is a battle-strategy game from Rovio Stars. In this game, you take charge of a band of pirates and attack rivals’ strongholds while keeping your own spoils safe from war. Gamezebo’s Plunder Pirates Tips, Cheats and Strategies will provide you with the help you need to keep your head above water. 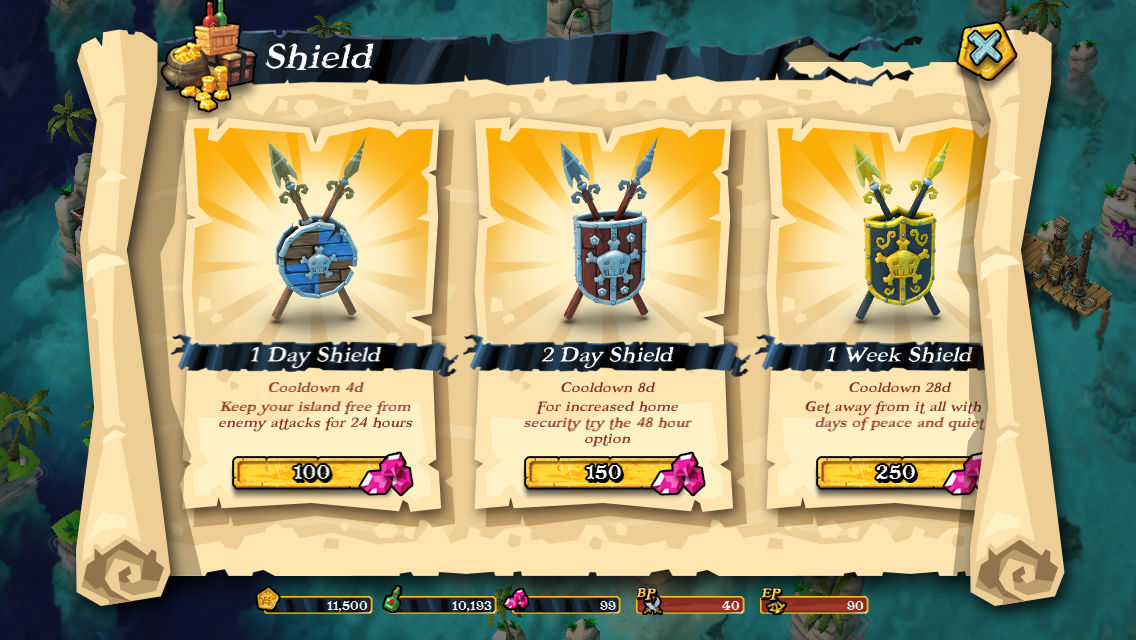 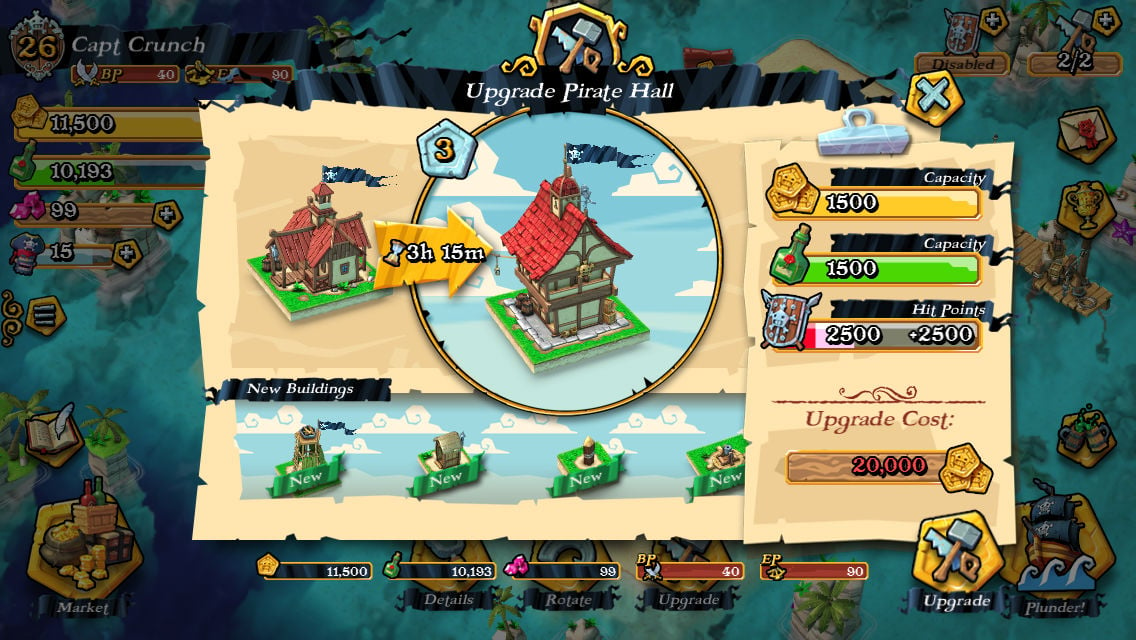 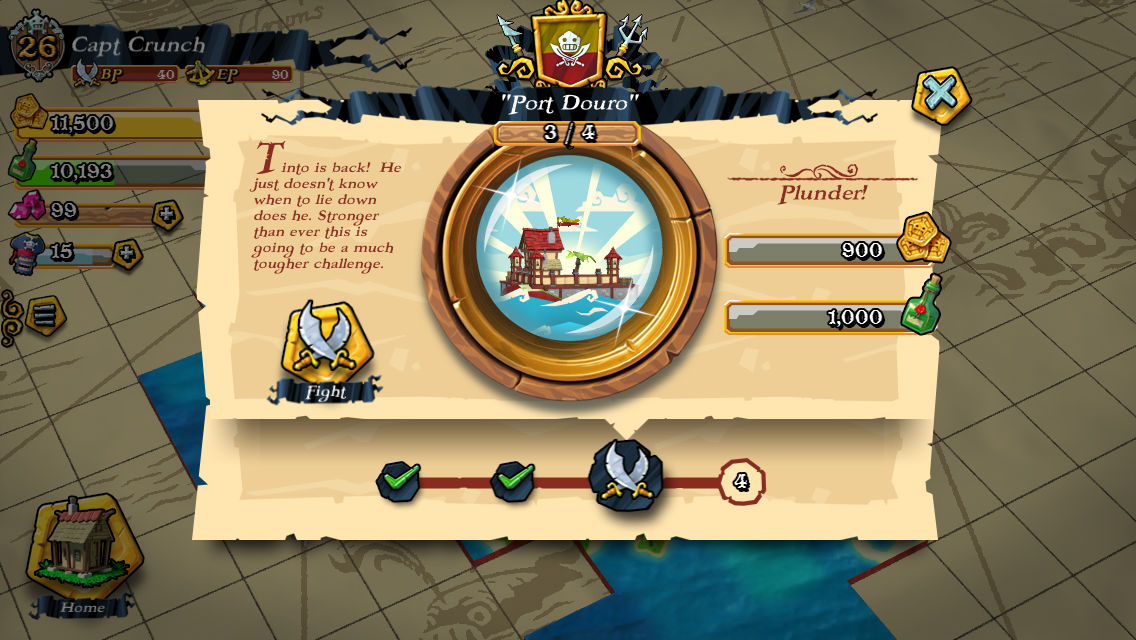