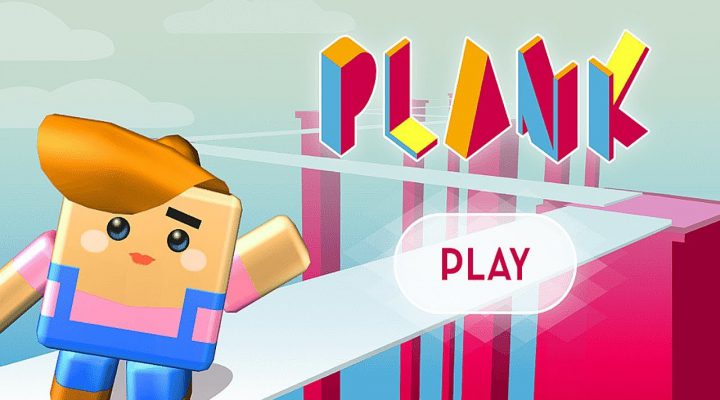 PLANK!, from Kwalee, is a casual puzzle game where players continually draw planks to allow their avatar to travel across various gaps. Draw the plank too long or too short, and the avatar falls and the player loses. Can you rescue every animal and collect every avatar skin? The only way to do that is draw planks with precise accuracy, and these tips, cheats and tricks will help you to do just that. 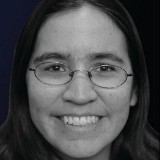 Pokémon GO: How to make the most of the Equinox