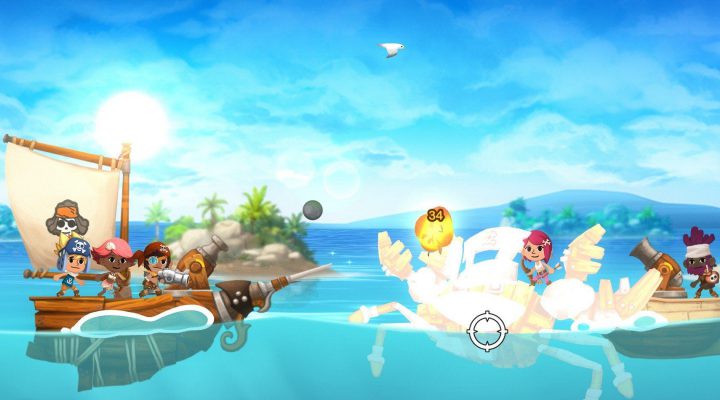 So you want to be the baddest pirate that ever sailed the seas of Pirate Power? It’s gonna be hard work with rival pirates and the monsters of the depths vying against you for the same title. Not to worry though, we’ve got you covered. Follow Gamezebo’s Pirate Power tips, cheats and strategies and you’ll go from a landlubber to a sea dog in no time.

Getting your sea legs 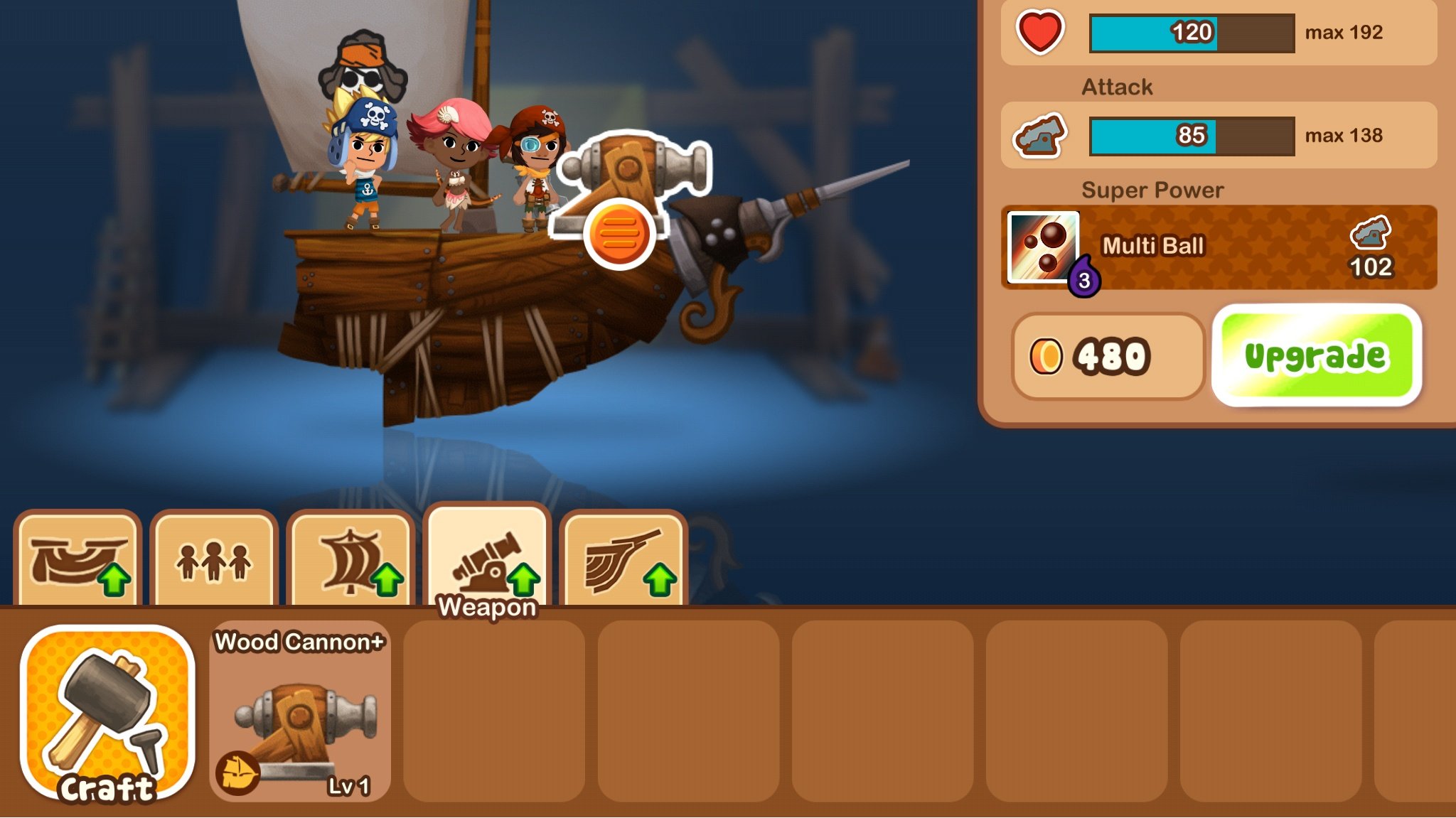 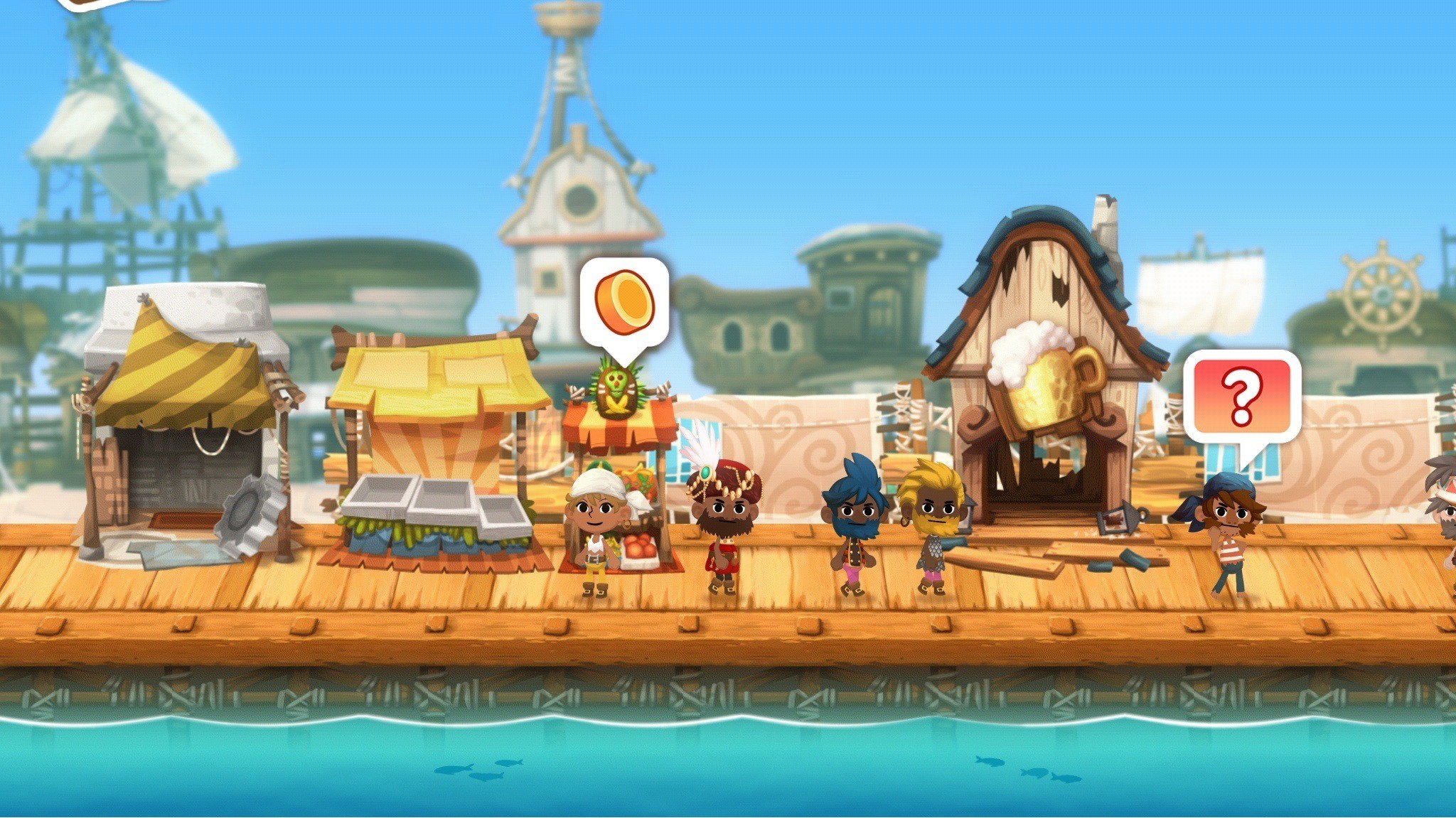 Going from a raft to a Man ‘O War 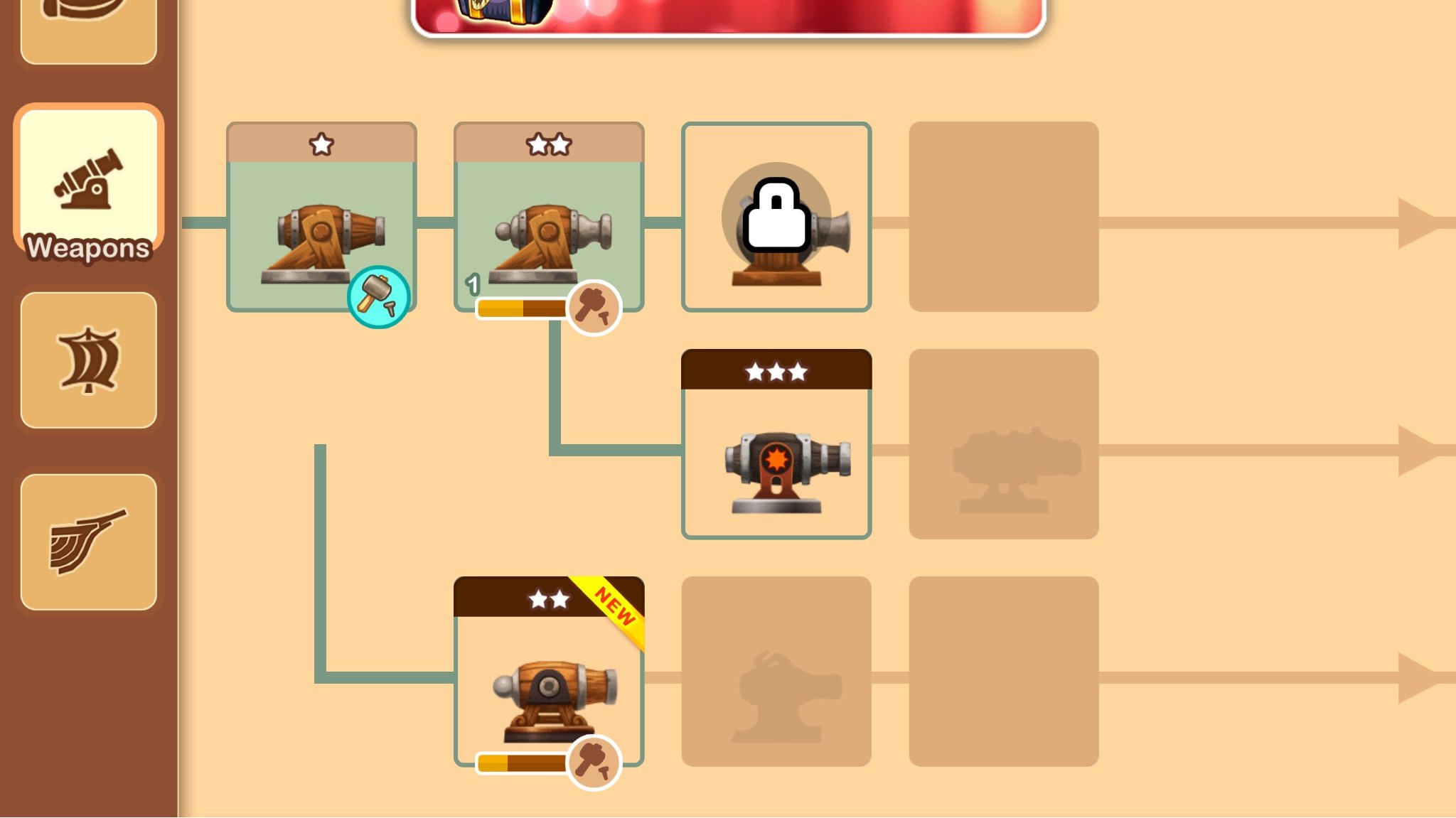 Getting Pirate Power from your crew 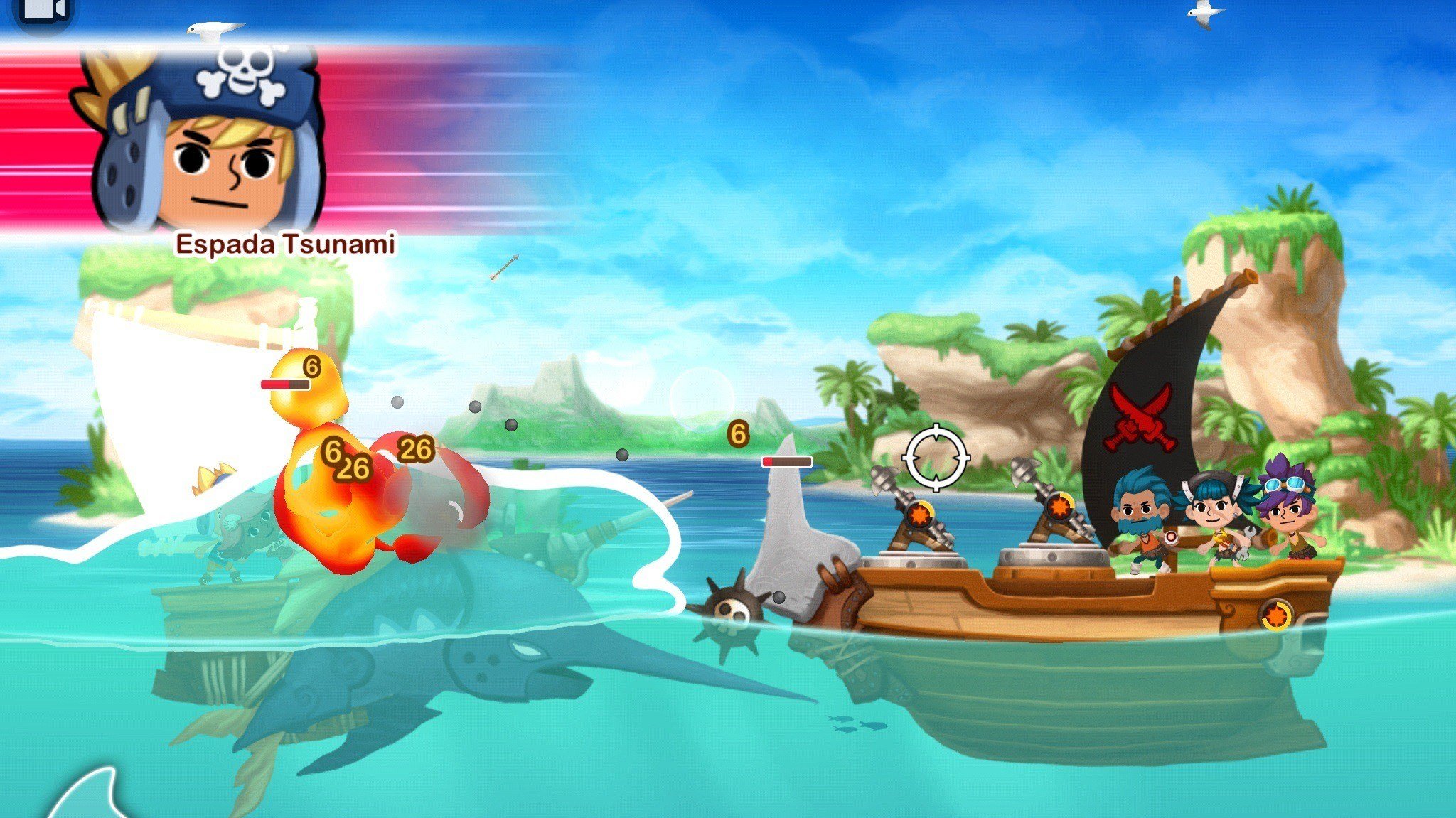