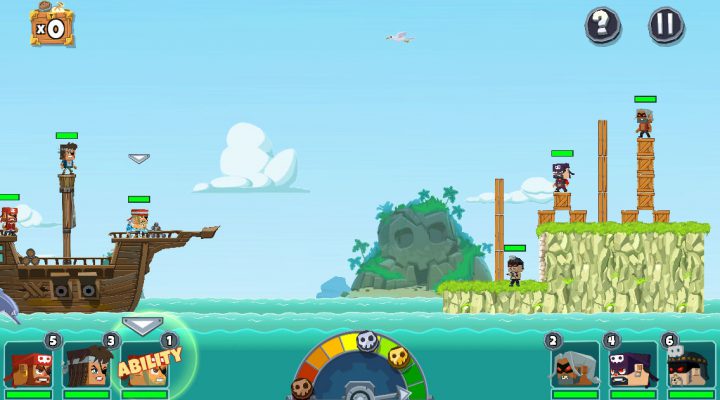 Pirate Bash is a physics combat game from DeNA. In this game, you round up a crew of pirates and shoot rival pirates for money and glory. Gamezebo’s walkthrough will provide you with some tips and hints that will help any landlubber become the king of the scurvy sea-dogs in no time flat. 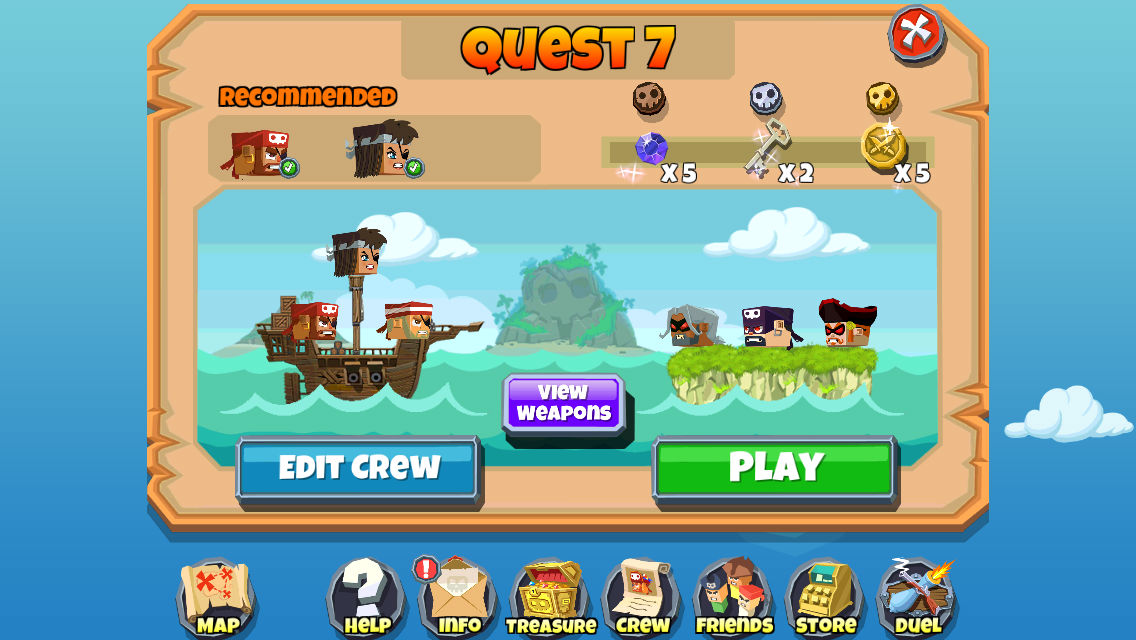 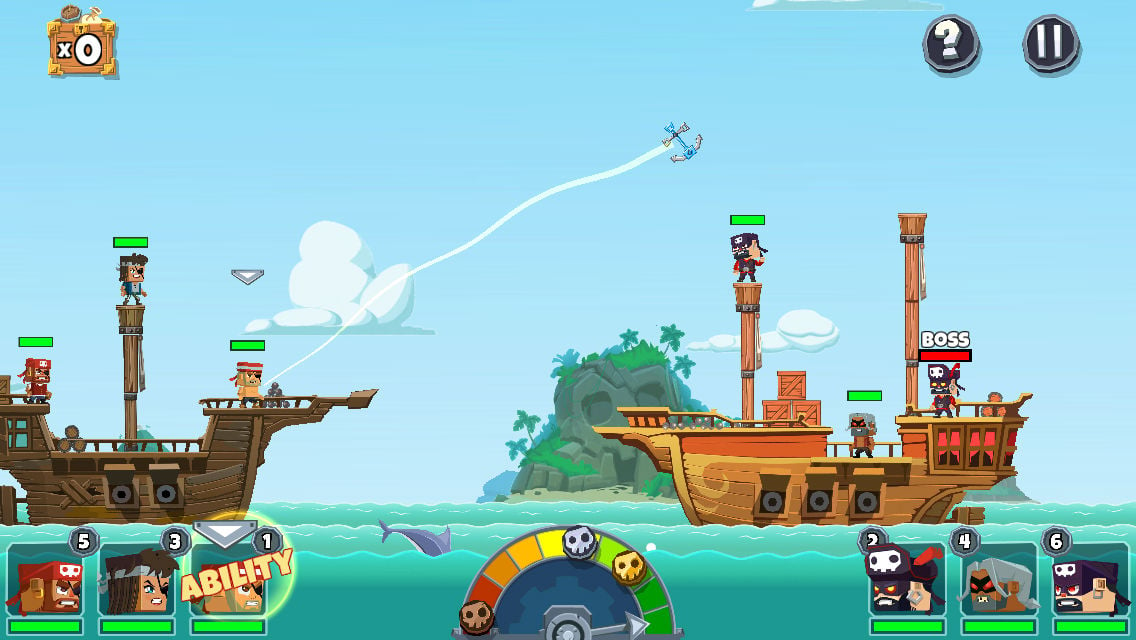 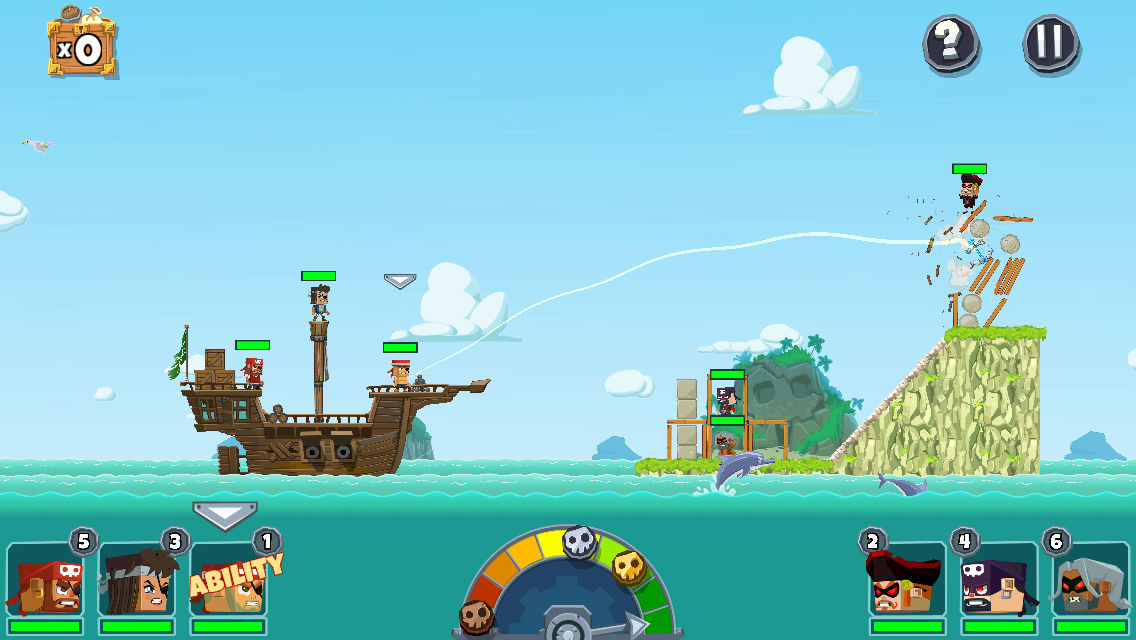