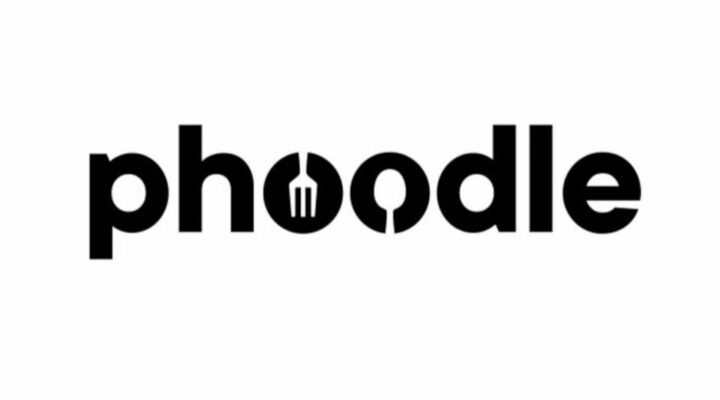 Looking for the answer for Phoodle today? Well, you’ve arrived in the right place. In this guide, we’re going to provide you with the answer for today’s puzzle. We’ll also keep this guide updated with the solution for every subsequent puzzle. With that in mind, we recommend that you bookmark this page and check back daily so you never get stuck again.

Phoodle is almost exactly the same game as Wordle, but with one key difference: all of the words you’re guessing are based on food. That could be a type of food, a famous culinary personality, or, well, anything related to that world. It does help you narrow down your guesses though, but the actual game remains similar. Guess a food word, green letters are in the word in the right place, yellow are in the word in the wrong place, and the rest of the letters aren’t in the word.

You can play Phoodle on the official website. If you’re a fan of daily word games, we’ve got plenty more where that came from. Check out our Weaver today, Poeltl today, Semantle today, Dordle today, and Quordle today solutions.

Before we just straight up give you the answer, here’s a definition for today’s word that might help you get there:

cause the water or other liquid in (something) to run out, leaving it empty or dry.

Here is the solution for today’s Phoodle puzzle:

Now, we’ll answer a bunch of questions you may have about Phoodle.

Phoodle is a Wordle-like daily puzzle game that challenges you to guess a specific word every single day. Unlike Wordle, in which the word can be anything in the dictionary, Phoodle focuses on food-focused words. This could be a type of food, a famous chef, or a technique performed while making food. There’s a surprising amount of depth.

What Are The Previous Phoodle Answers?

That will do it for our Phoodle today guide. Make sure to grab the game via the links at the top of this page, check the third paragraph for related content, and bookmark this page to get tomorrow’s solution. 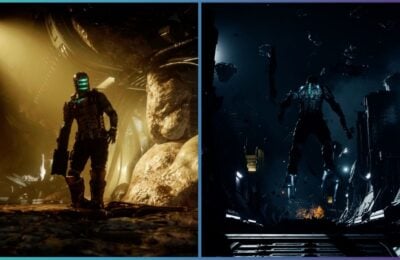 Dead Space Secret Ending Guide – How to Unlock it 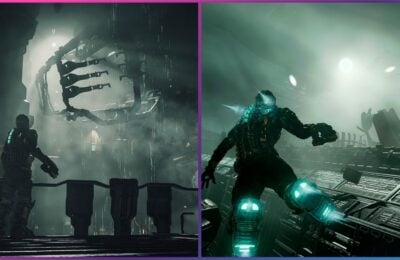 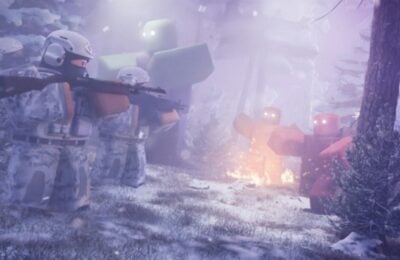