Phantom of the Kill Tips, Cheats and Strategies 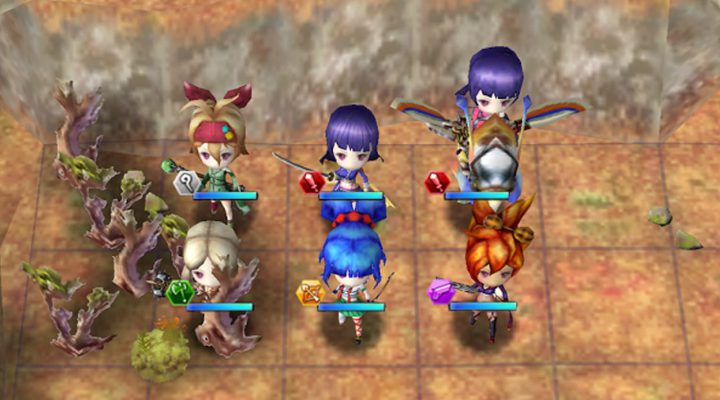 Phantom of the Kill is a turn-based RPG where players navigate a team of heroes across a tiled battlefield. Each move requires strategic thinking, as one wrong move could potentially doom the entire mission. Enemies are ruthless and strive to exploit any weakness presented to them, so players must be on their toes in order to secure victory.

Gamezebo’s Phantom of the Kill tips, cheats and strategies will prepare new players for the battles ahead of them. 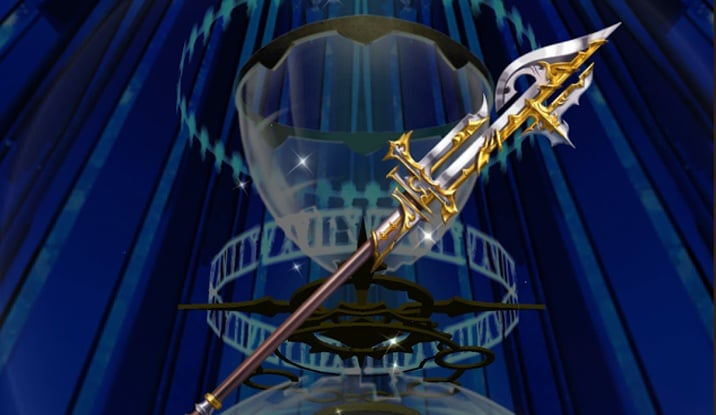 In Phantom of the Kill, the weapon system operates like a game of Rock, Paper, Scissors, except it’s Sword, Axes, Lances.

Other units can utilize staffs and bows, but those serve their own purposes beyond just melee combat (healing and ranged attacks, respectively) so they stand outside of the Sword, Axes, Lances triumvirate being neither weak nor effective against them. 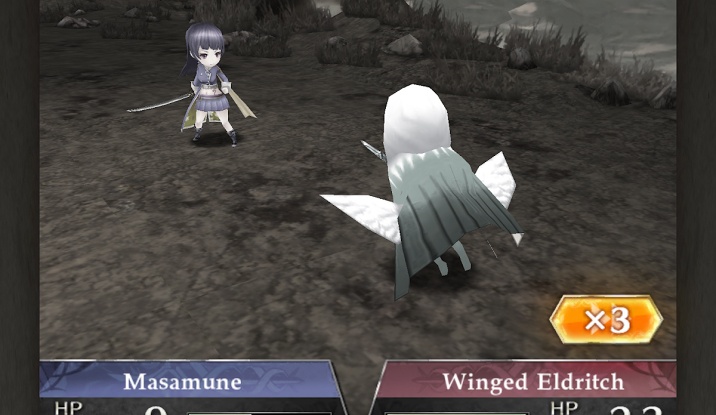 With how Phantom of the Kill brings up individual battle cutscenes each time a hero attacks an enemy and vice versa, players will likely tire of the mechanic after a short period of time.

Luckily, there is an easy solution for this: in the bottom right of the battle screen, players have the option to accelerate the battle speed to double and even triple the normal speed. This cuts down the little cutscene to just a few seconds, making them substantially more bearable. 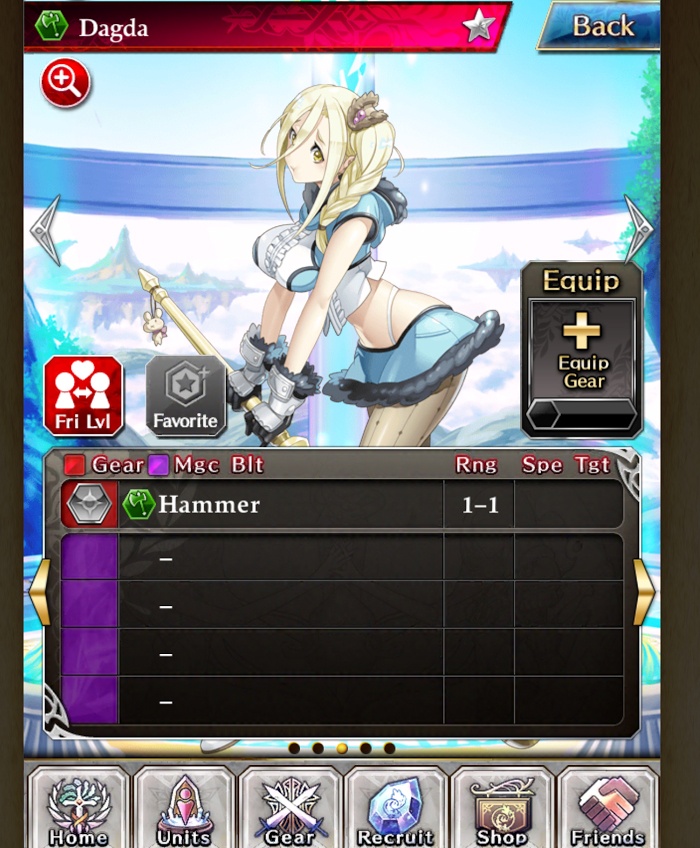 Some hero units have Leader-based abilities that can benefit your entire team. Always pay attention to how your leader is affecting the rest of your team. You can always swap out who is the leader, so don’t worry about experimenting with various team combinations.

Early into the game this aspect of Phantom of the Kill isn’t as crucial as it is the further into the game that players get. At the beginning, players will only have a handful of heroes and must make do with what is available to them. However, later in the game when players are fighting tougher opponents, players will certainly want to take advantage of any bonus to their team’s combat effectiveness that they can get. 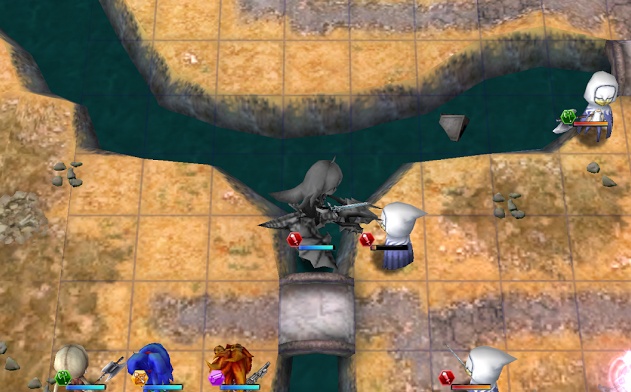 If your hero has the ability to fly, like if they are riding atop of a dragon for example, then they have the unique ability to flank enemies who are next to water tiles.

Regular infantry units must navigate the battlefield, avoiding obstacles like rivers and lakes, which block their movement. Flying units can simply soar right over the water and attack enemies from sides that regular units could not hit. Whenever players have a flying unit, they should strive to take advantage of their increased mobility as much as they possibly can. 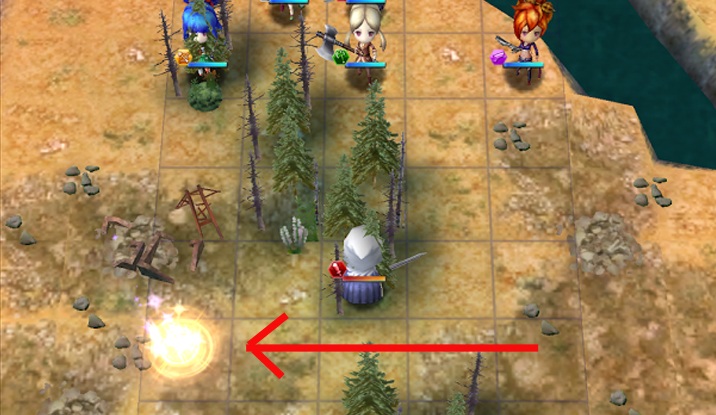 Littered around the battlefield are objects that look like sparkly halos. Moving a friendly unit over such an anomaly grants special bonuses. While the bonuses are usually not worth diverting your entire army to secure, if you happen to have an archer behind your front line who can’t take a shot at an enemy, but can swing off to the side and snag a bonus, absolutely do so.