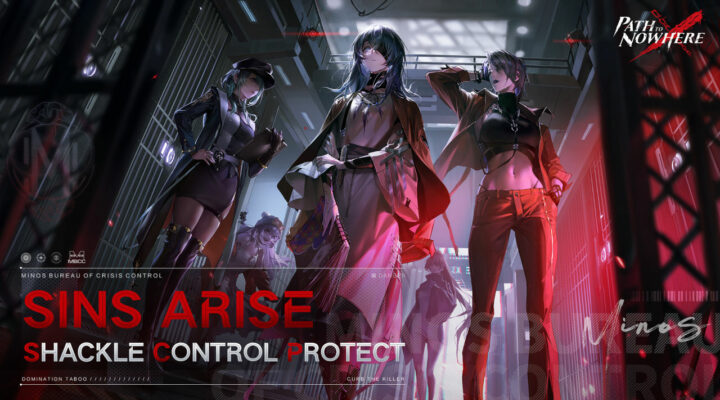 Not sure where to start in terms of building the best party? Our Path to Nowhere tier list is here to help you. In this guide, we rank every single character from the heights of S tier to the depths of D tier. That way, you can skip the worst characters in favour of only the best. What’s more, we keep it updated as new characters are introduced, or balance changes adjust the meta. So, it’s worth keeping this article bookmarked to ensure you always have the best team.

Path to Nowhere is a gacha game that features real-time tower defense gameplay. You play as Chief of the Minos Bureau of Crisis Control, and are tasked with taking out vicious outlaws that threaten the city’s stability. You see, the world is on the brink of collapse following a meteorite impact that infected its citizens with a mysterious mania that turns them into monsters. It’s Lovecraftian, but it knows what it is.

You can learn more about Path to Nowhere on the official site. We cover a bunch of games like it, too, so if you need recommendations, you’re in the right spot. Check out our Among Gods tier list, Girls Connect tier list, and Infinite Magicraid tier list.

These are the absolute best characters in the game, and well worth using.

These characters are great for filling gaps in your party.

Solid characters that are great during the early stages.

These characters can fulfil niche roles, but are worth swapping out as soon as you can.

Don’t bother with these characters.

Now that you’re familiar with our tier list, here’s a bunch of questions you might have about Path to Nowhere or tier lists answered.

How Did We Pick Our Path to Nowhere Tier List?

We used a combination of these factors when deciding our Path to Nowhere tier list:

It’s worth bearing in mind though, that tier lists are subjective by nature. While this one is based on our personal experience with the game, yours may vary, so it’s worth taking it with a pinch of salt.

How Often Do We Update Our Path to Nowhere Tier List?

But that’s going to do it for this guide. Make sure to grab the game via the links at the top of this page, check out our related content in the third paragraph, and bookmark this page to keep an eye on the meta. 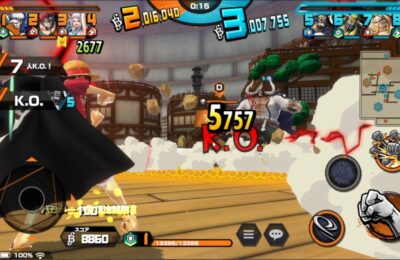 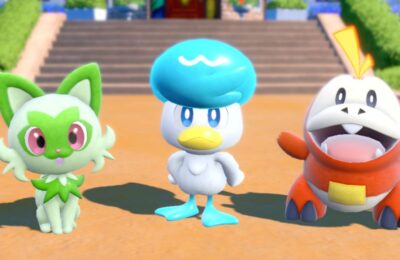 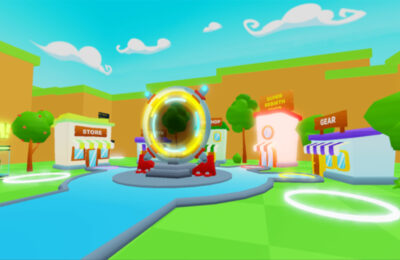