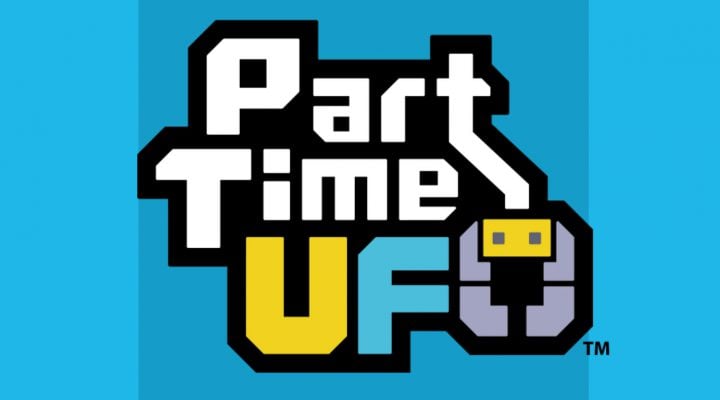 Everyone deserves to be able to make a living. Even, as it turns out, literal aliens. It’s not entirely clear where the cute titular character in Part Time UFO hails from, or if it’s even from a galaxy that understands the concept of work like we do.

One thing that’s apparent, though, is that if a UFO is going to make its way in this sometimes tough and cruel world, it’s going to need to use its claw and get the job done. Yes, claw, like in a crane game. Imagine that kind of mechanic, but on the move and applied to a variety of odd jobs and you have the gist of what’s going on here.

Part Time UFO doesn’t rely on fancy gameplay to delight its players, but these tips and hints can still be your guide to better pay, more challenges and the ability to dress yourself up. And who doesn’t like that.

The basics: How to work that claw 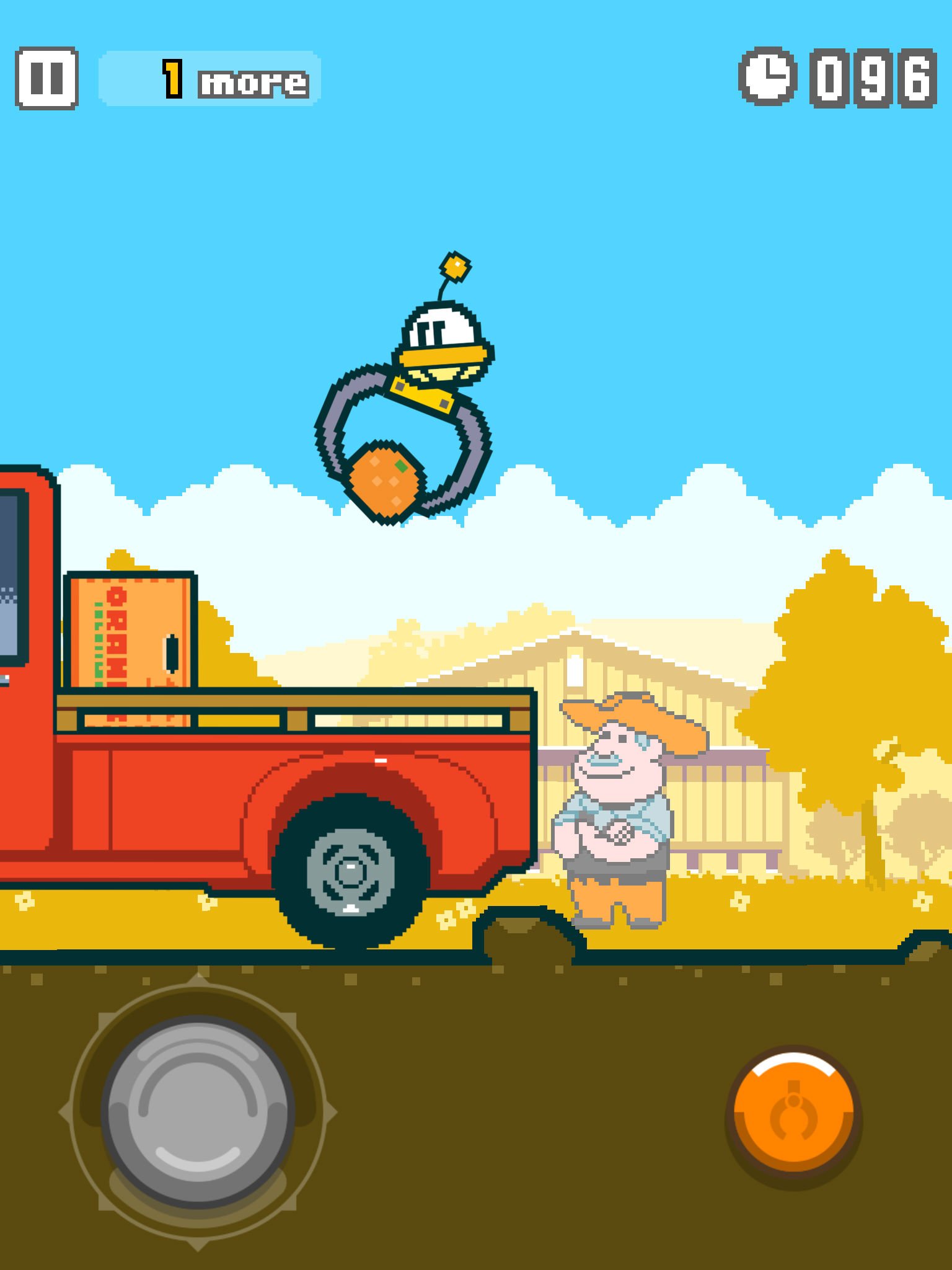 As the game itself is quick to point out during its brief tutorial, Part Time UFO is best played with two hands so both thumbs can be utilized. You move the UFO via a virtual stick anywhere you touch on the right side of the screen. On the left is a virtual button you use to drop your claw and pick up whatever might be underneath you at the time.

Making matters slightly more difficult is the fact that Part Time UFO uses some very down to Earth physics, so objects you grab can lean, sway and tip over. On top of that, heavy objects slow down the UFO, which can be a factor since you’re racing the clock at all times.

How to make more money and earn medals 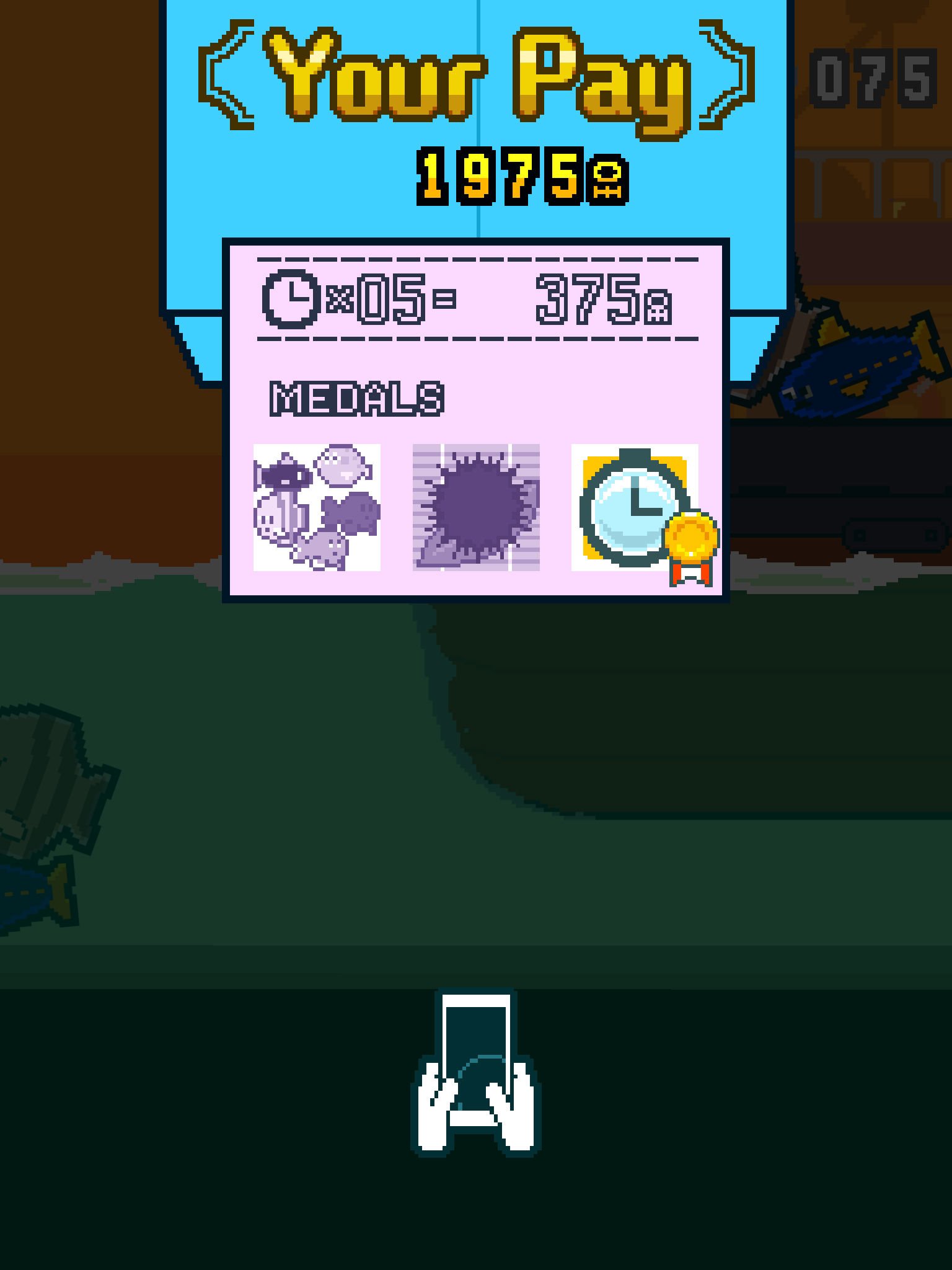 Perhaps obviously since the high concept of the game is a UFO who takes on part time jobs, your primary objective in each level is to grab and position any objects that are flashing white. Bringing these objects to the proper location will earn you money, and the faster the better. There is a bonus timer on the right side of the screen that is counting down toward zero, drastically reducing your paycheck, though getting an object into position will earn you some time back.

You’ll also have two additional objectives on each level for which you can earn medals, which in turn help you unlock additional jobs. The game never spells out these goals but does show you a picture before you start that will give you some idea of what you need to do. Visual thinking is important here.

How and where to spend you hard-earned money 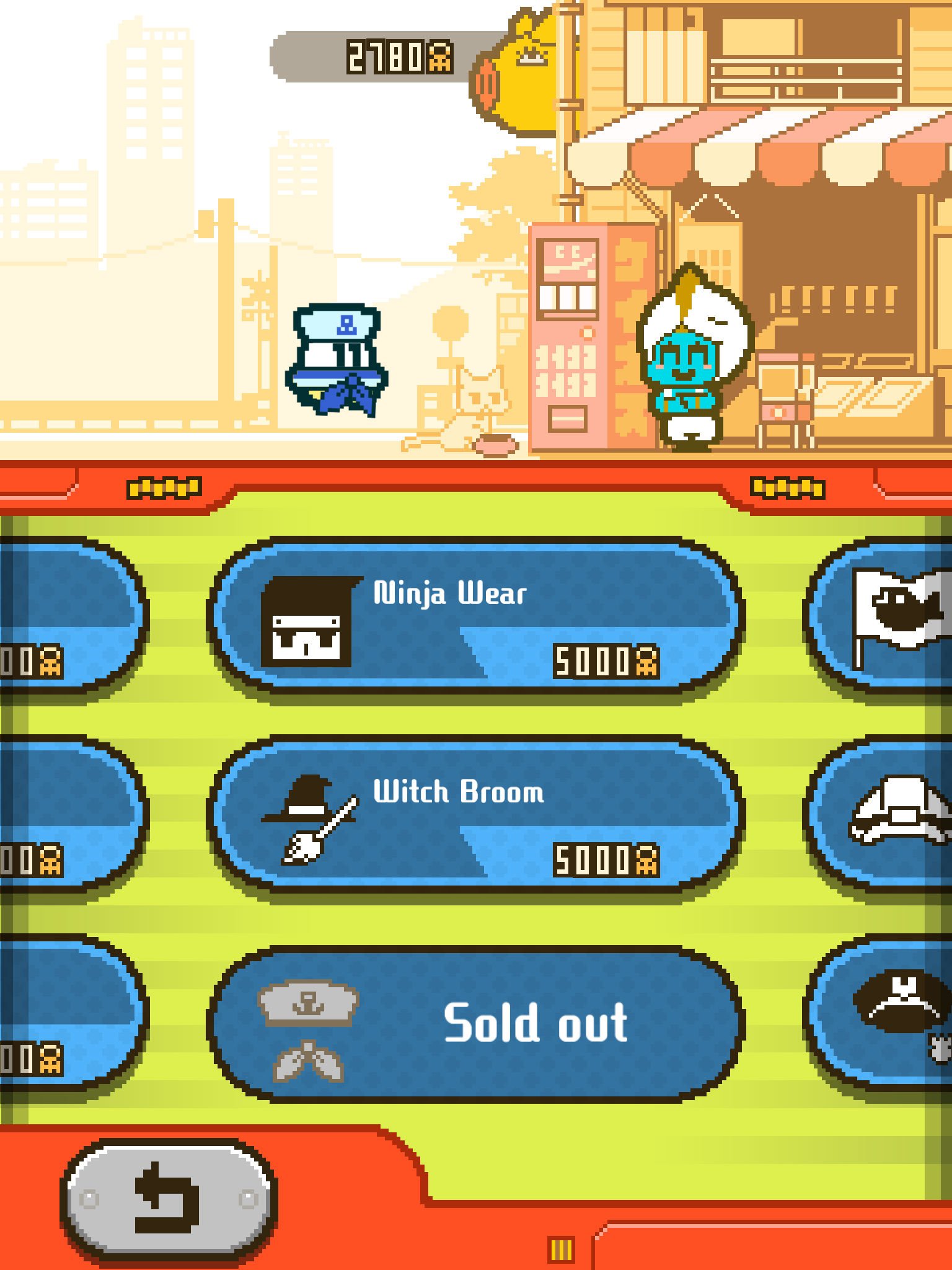 There are a lot of questions the game leaves unanswered. Does the UFO have bills? Is he crashing with a friend, or does it owe someone rent every month? We really don’t know. But there’s no doubt that you can spend some of the money you earn in the Shop, where you’ll find a delightful assortment of hats and other outfits.

They aren’t just for show, either. Like the cosmic shopkeeper is quick to point out, almost every hat and outfit has a beneficial effect on gameplay. The Sailor Cadet hat, for example, makes the UFO’s claw move much more quickly, while the Martial Arts Fighter hat keeps things grabbed by the claw from swaying, giving you additional stability on levels where you need to place objects more carefully instead of just hurling them somewhere. Matching the bonus effect from a cosmetic item to your own preferred play style can be a massive help on tougher levels. 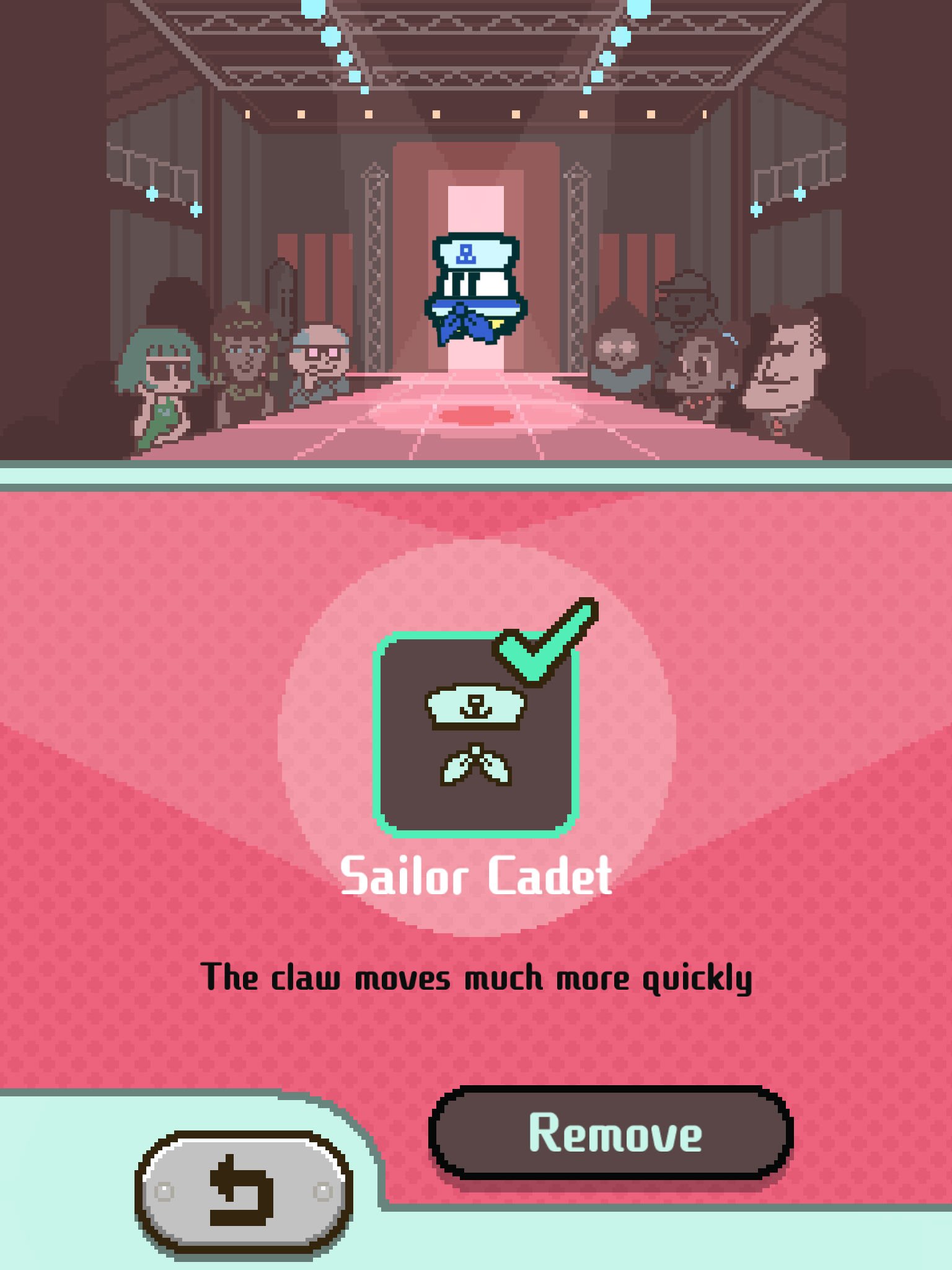 While the Shop is where you need to go to purchase new outfits, you can view the ones you already own, fashion show style, by tapping the red button right next to the Shop.

Pokemon GO Community Day: How to make the most of the March event 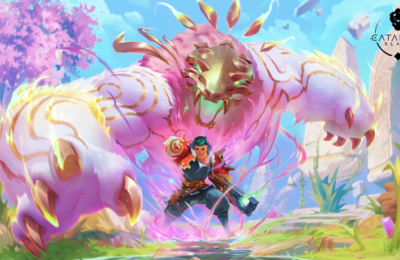