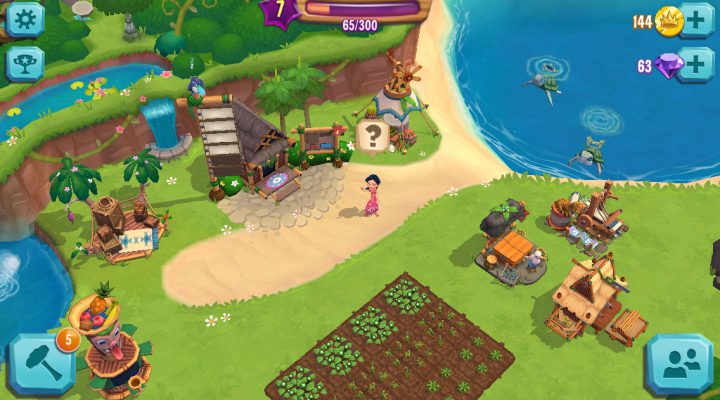 Paradise Bay is a building / trading game from King. In this game, you build up an island paradise by growing, making, and trading items for profit, which goes back into modernizing your island home. Gamezebo’s Paradise Bay walkthrough will help you grow fat and happy in your personal island paradise.

Keep an eye out for treasure chests scattered around the island 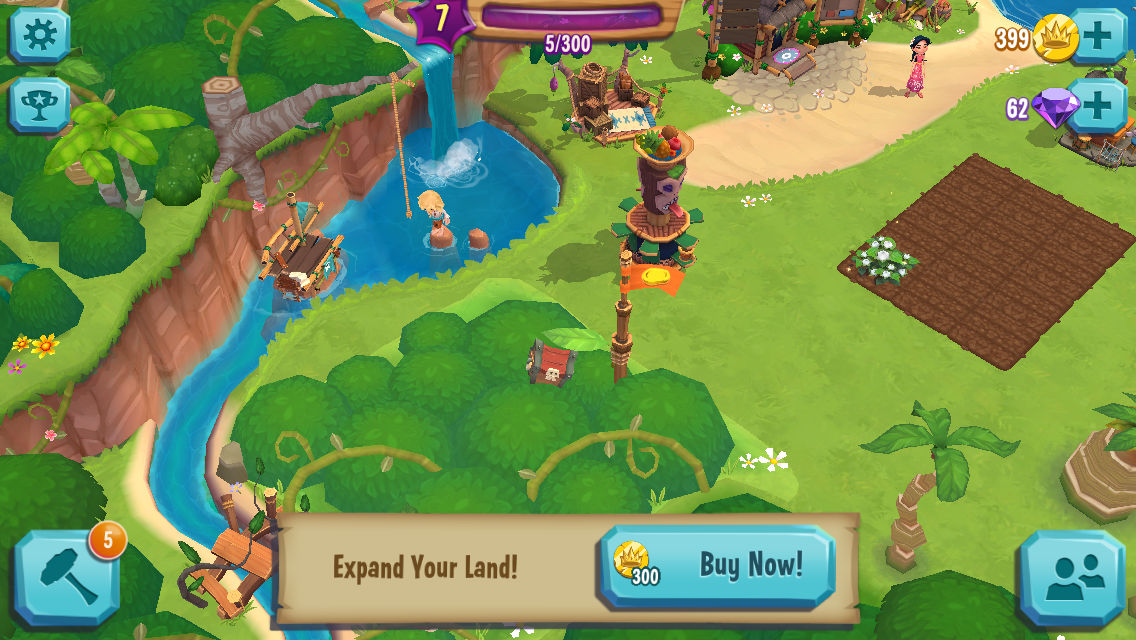 Since Paradise Bay is a game about castaways, tropical islands, and pirates (or people who think they’re pirates), you can expect to see a lot of treasure chests dotting the land. Some of those chests can only be opened when you clear away the land surrounding them (which costs money, and requires you to be at a certain level), but sometimes random white chests will show up here and there that you can access any time. Tap them for experience, gold coins, and occasional rare items.

Make friends with the islands’ denizens to get rare items 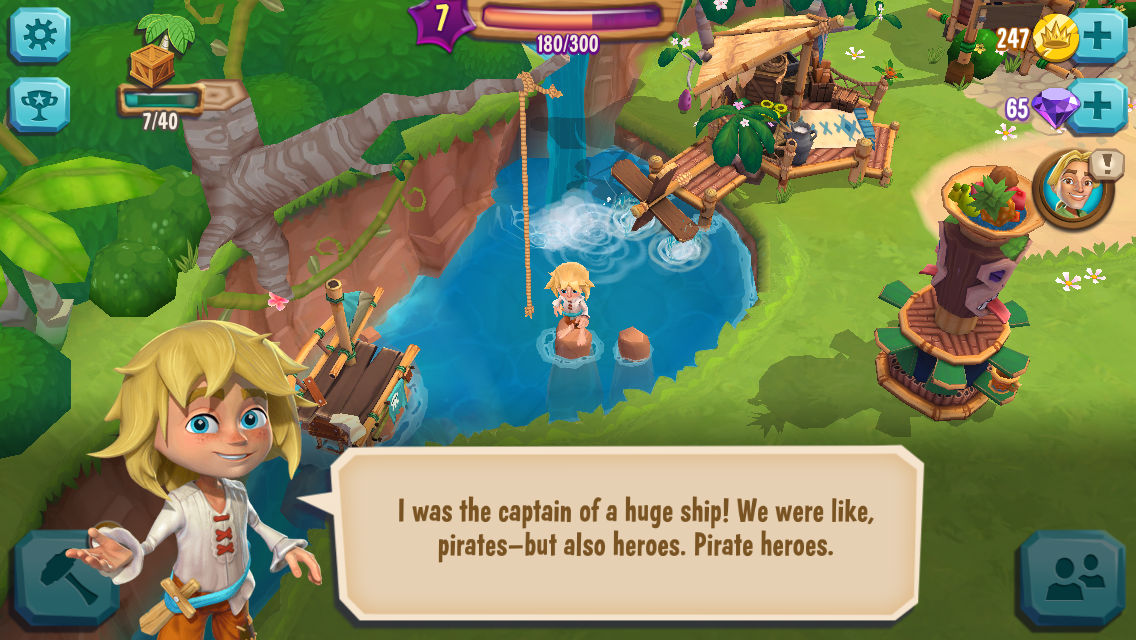 When you fill in requests made by other people living on the island, you gradually gain their favor (marked by a heart meter that slowly fills up). Once the meter fills, make sure to visit that person to receive a chest full of rewards. Said rewards often contain hard-to-get items, like tools that clear away debris.

Making friends with the game’s characters also lets you learn about how they came to be on the island, and what their long-term plans are. 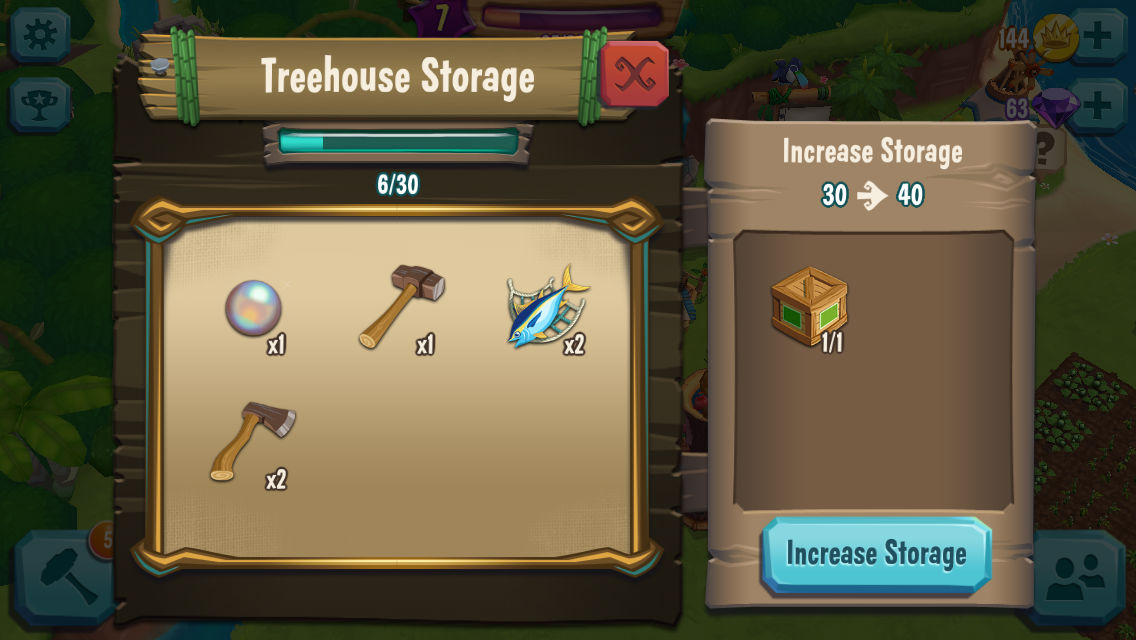 You’re the trademaster, so trade! Hanging onto the stuff you make and grow sounds tempting in case you need it for a story-driven quest, but you’re far better off moving your wares through smaller requests. Trading is the fastest and easiest way to make money and gain experience. Plus, your storage space is very limited, especially early in the game. Keep things tidy. 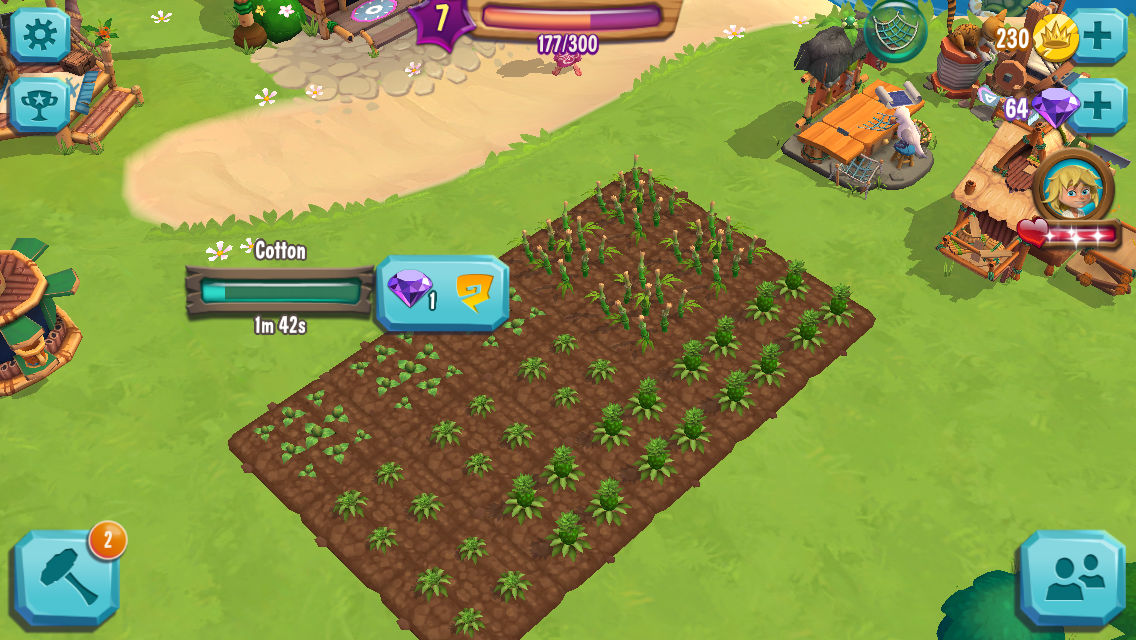 Cotton and bamboo form the foundation of many trade requests, plus they’re the key ingredients in popular items like ropes, wooden boards, thread, and nets. Always make sure you have a supply of the stuff growing, but again, keep it from sitting in your storage for too long. Bamboo and cotton grow very quickly, so there’s no reason to hang onto it.

Keep your craftspeople (rather, crafts-animals) busy 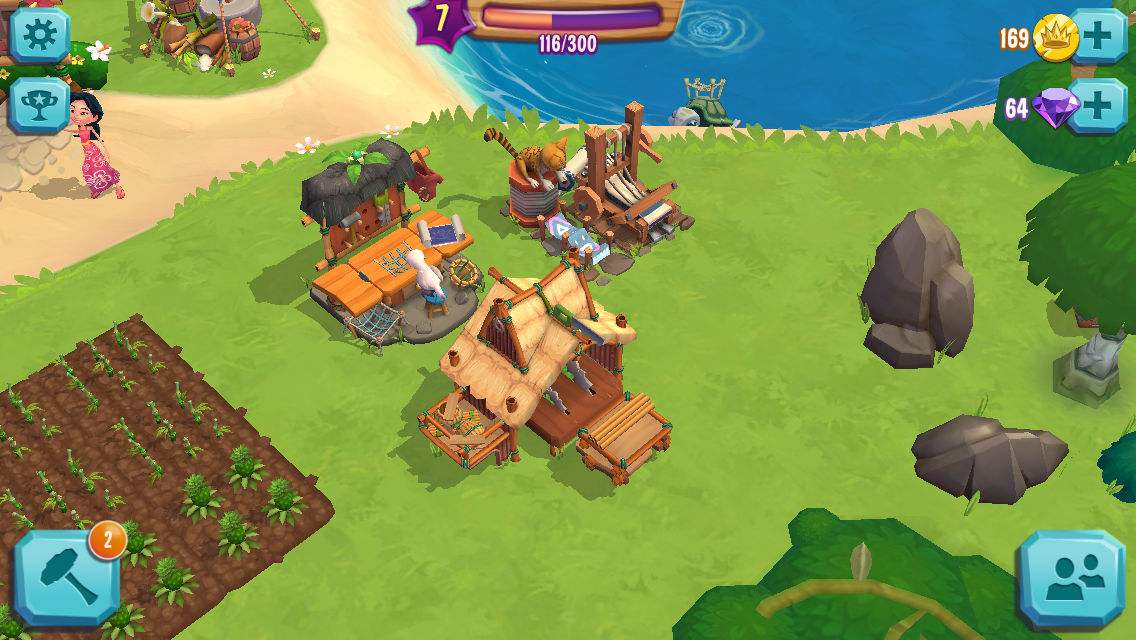 Animals are your servants and your friends in Paradise Bay. They keep certain services running, including wood-cutting, net-making, fishing, and rope-weaving. Their items are always in high demand (and can be used to make more complicated items that trade for more money and experience), so make sure they have plenty to do. That goes double for items that are put back into other tasks, such as nets.

Invest in new businesses rather than increasing yield 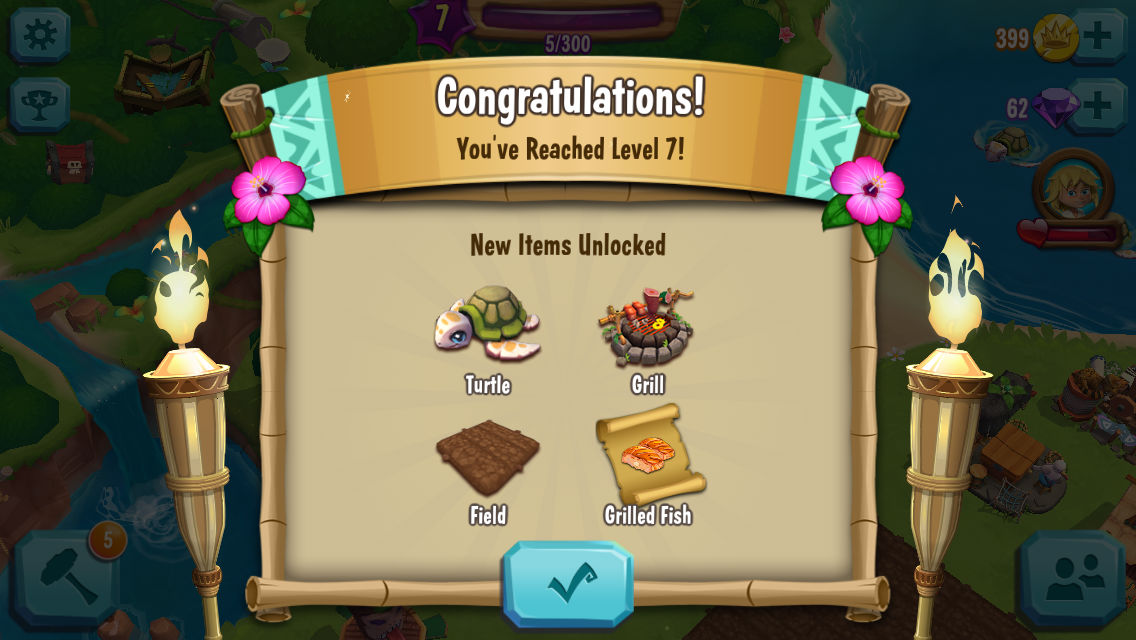 Upgrades are expensive in Paradise Bay, so spend your money wisely. It’s usually better to invest in new businesses rather than yield increases. For instance, once you reach a certain level, you can buy a grill for 260 gold coins, or buy a new turtle for 200 coins and increase your fishing output. Buying the grill makes more sense, since people will begin requesting grilled food as soon as they’re able to — and the profit from that food can go back into increasing yield later on down the line.