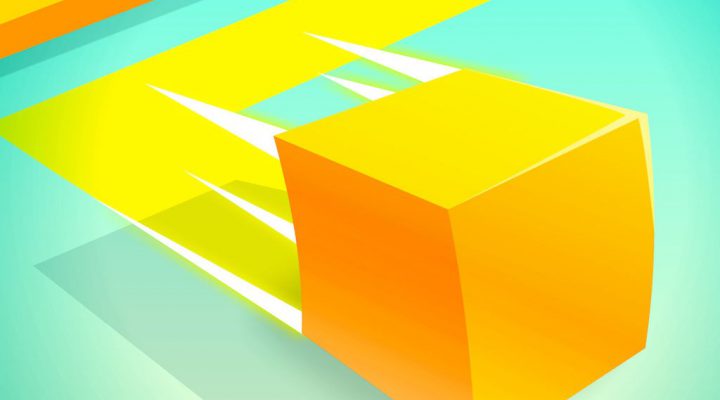 Paper.io is a multiplayer territory game that has players competing to claim space on a colorful, dynamic board. With appealing pixel avatars and fast action, players encompass areas within a trailing tail to increase the area they take up on the board. Crossing the path of an opponent will remove them and all of their territory from the board, but you better watch your own tail because the same can happen to you. If you’re looking to climb the ranks and stake your claim, Gamezebo’s Paper.io tips, cheats and strategies will help you get closer to that elusive 100% and the golden crown. 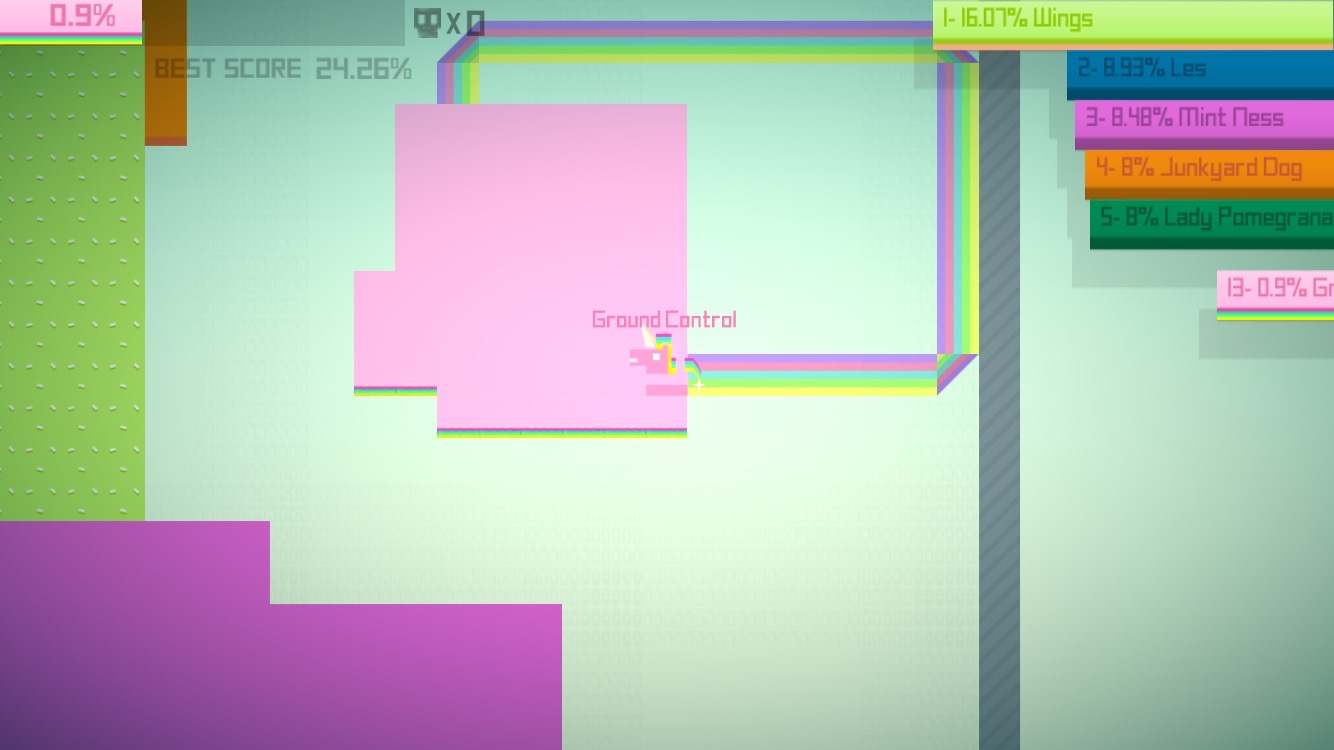 The safest approach to gaining territory is to go slowly and work in concentric rows that trace just along the edge of the area you already have. There are no time constraints and no timing bonuses, so move thoughtfully and you’ll progress. If you are being pursued, come back to the center of your territory because you’ll be safe there. You might lure your opponent in, which will give you an opportunity to kill them, but you might also lose some of your occupied space if they complete their trail. Consider that you can always regain lost territory, but a wrong move will wipe you out entirely.

If you’re feeling more aggressive, take advantage of corner areas and walls to claim larger spaces more quickly and with less risk. However, be sure to anticipate turning corners or changing directions against a wall because there is a slight delay which might result in a game-ending collision.

As you are emboldened by success, you might be tempted to take on larger and larger areas before coming back to your territory. As you progress, don’t let your trail go off screen, and make sure it’s always fully in view. An unmanned trail makes you a particularly attractive target since there is less risk of retaliation for the attacker. 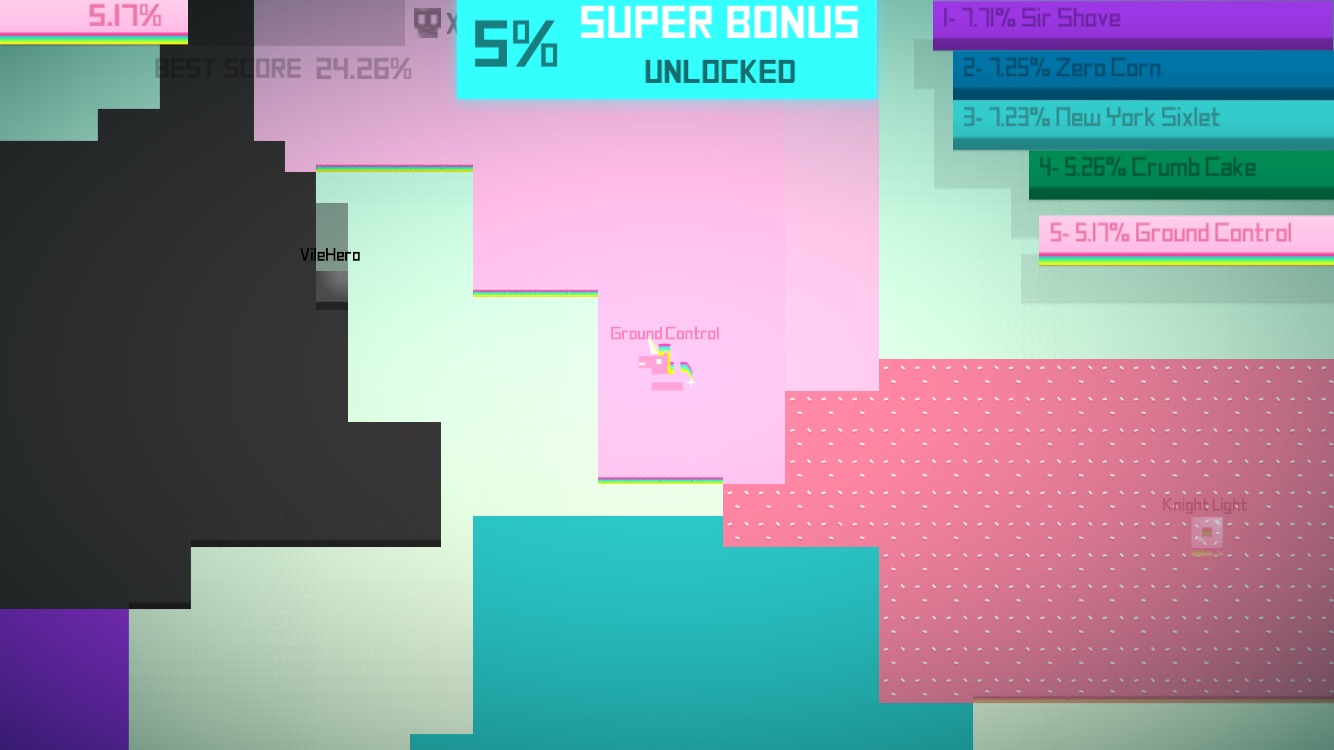 Are you trying to earn coins to get a new avatar or are you trying to occupy the most space? Claiming the most territory and getting to the top of the leaderboard is the overarching goal of the game but it’s not all there is to go after. If you want to earn the most coins so you can get a sweet new avatar, eliminate as many opponents as possible to earn bonus multipliers. You’ll also earn coins by increasing your percentage of the board with additional bonuses in 5% increments so try to push yourself to those milestones.

Stay on the Move

You have no control over where you spawn, which is fine if you land in an open area and can take your time to build your territory. Be warned though, that if the board is really active, you’ll likely spawn in the middle of a very busy area. Since you are always already moving, it’s very easy to make a mistake in these moments. Because of this, you need to be ready to adjust your trajectory the second you drop into the board. Similarly, if you’re offered an extra life to watch a video ad, you’ll face another blind drop. When the ad ends there is no “X” to get out of it as is common with ads. Instead, you’re immediately dropped right into the action with no warning. As the ad comes to an end, be in position to change directions immediately so you can preempt any surprise enemies nearby your drop location. 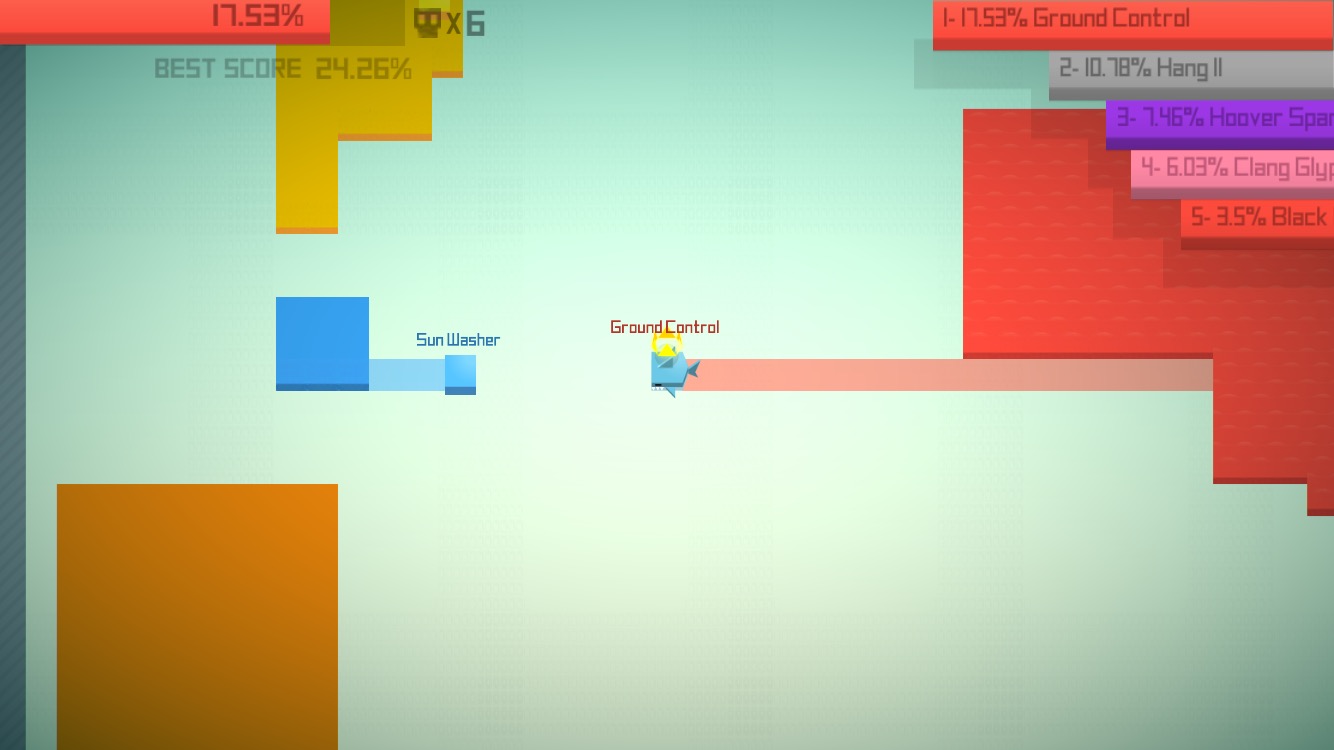 You’ll make enemies in the game as you compete for the same territory. Over time, you’ll likely encounter people who will seek you out every time you respawn, especially if you keep respawning near them and coming into their area. If you find you’re being aggressively pursued by the same person every time you respawn, pick a new avatar or write in a new name (which can be changed at any time) and you might escape their revenge. Of course, this will not work for bots (of which there are many) because they’ll simply come after you based on proximity, but this tactic will offer some relief from real players who might remember you.

How to Get More Leader Cards in Star Wars: Force Arena