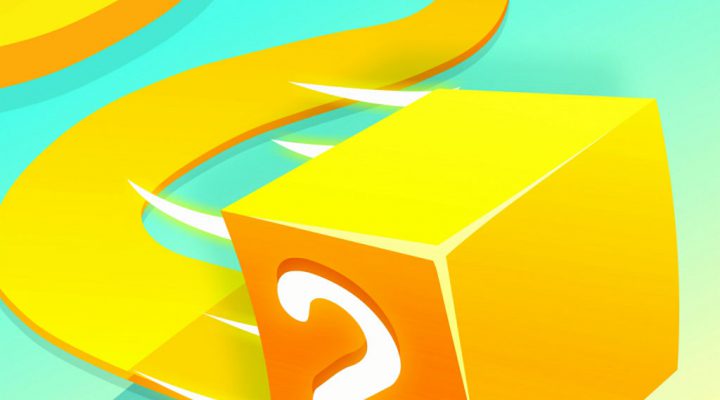 Paper.io 2 is the new polished PvP survival game by Voodoo. The aim of the game is simple, spread your zone to as much of the board as possible without getting killed. Sounds easy right? However, there are a few tips and tricks we can share with you to avoid having your go cut short. 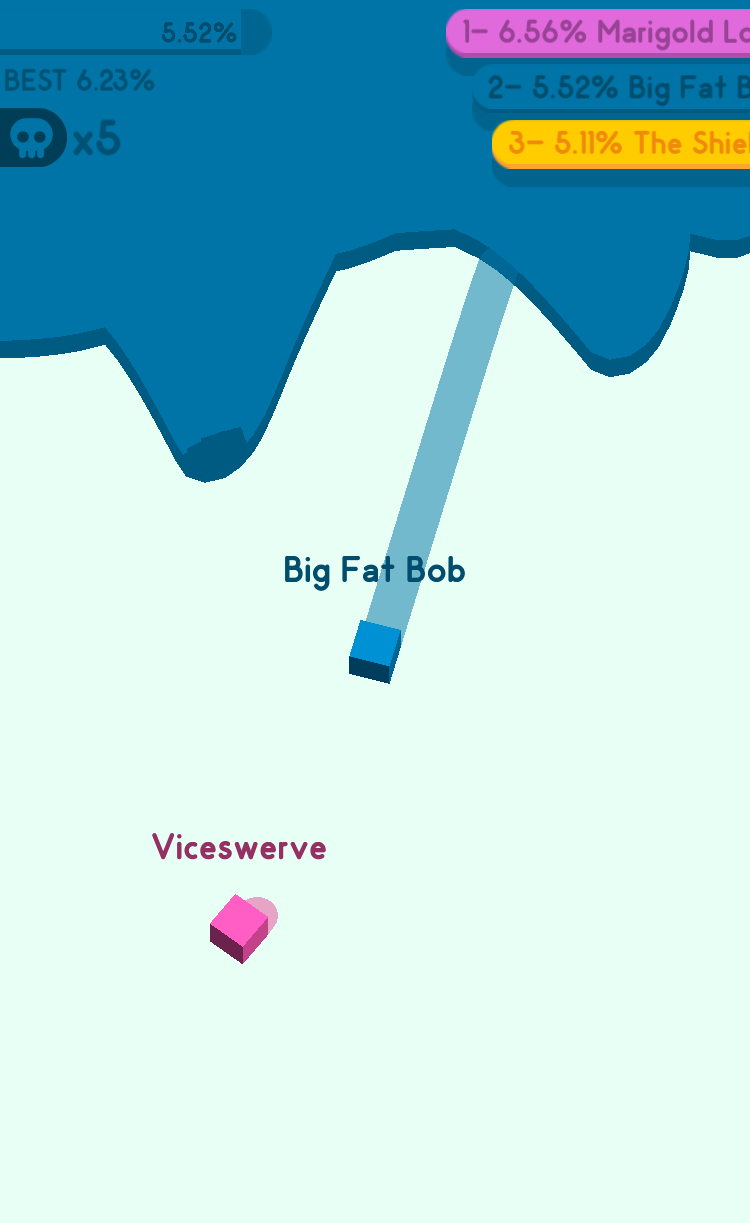 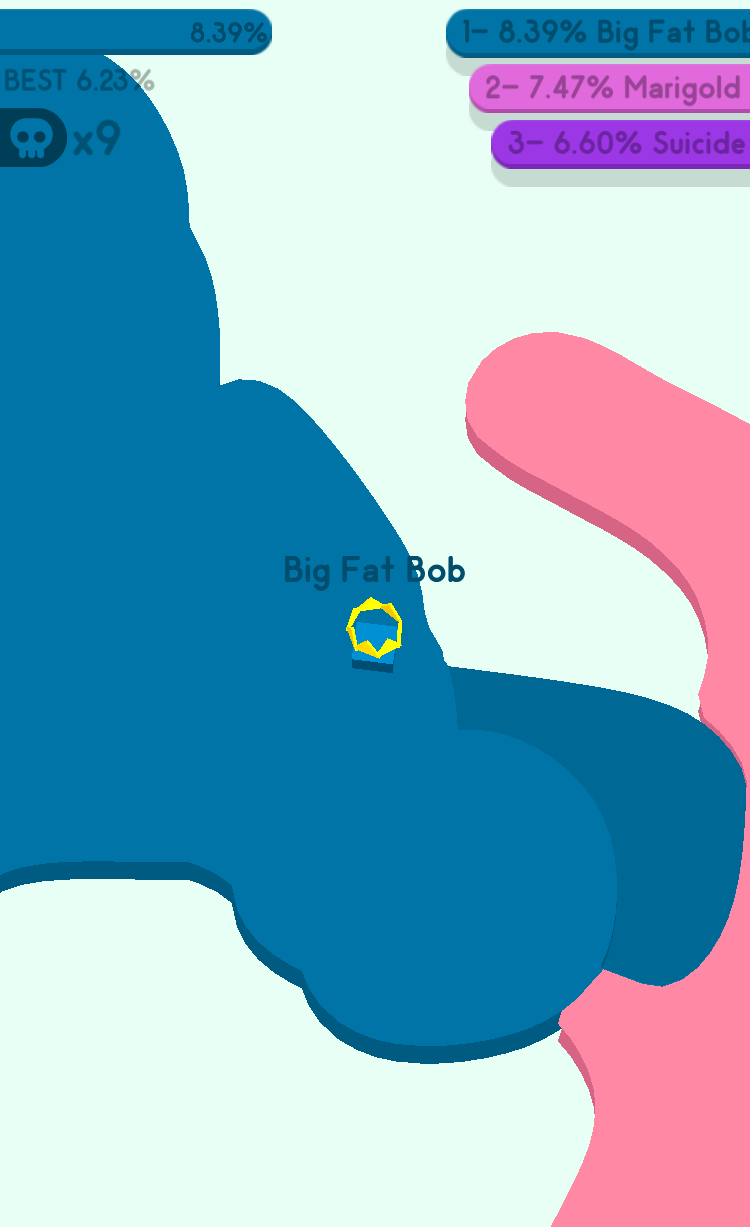 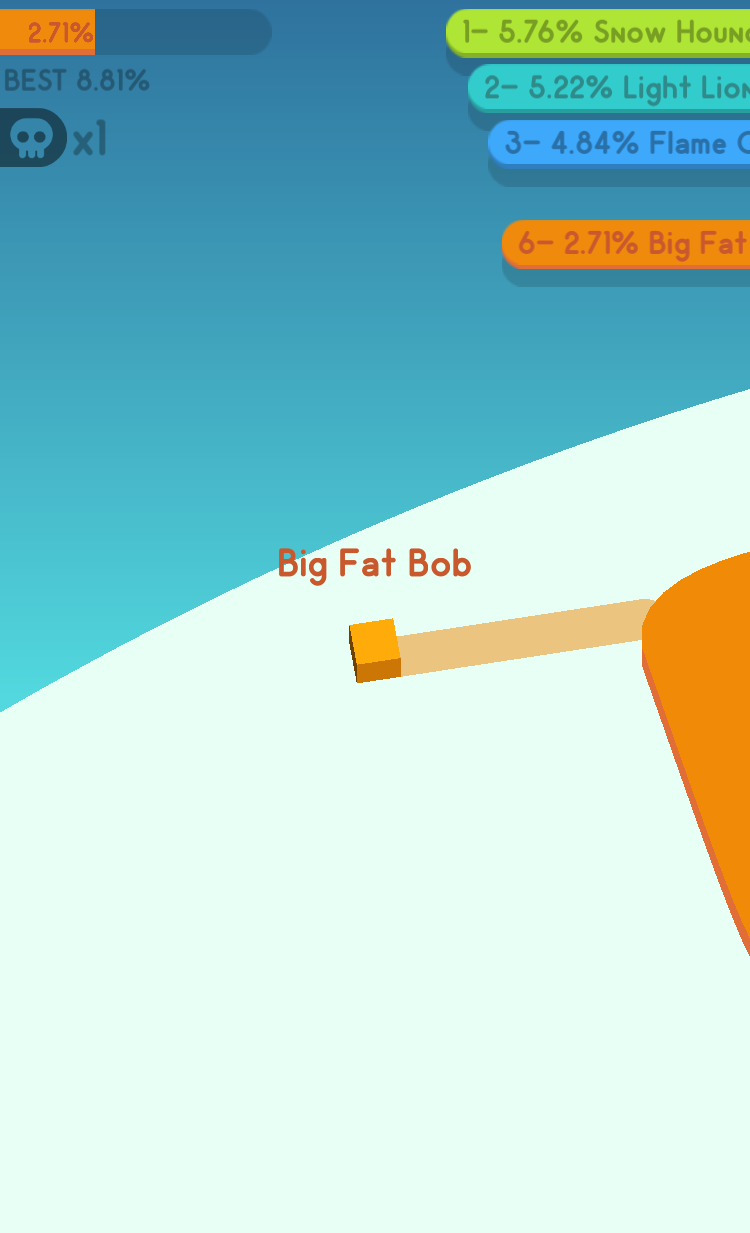